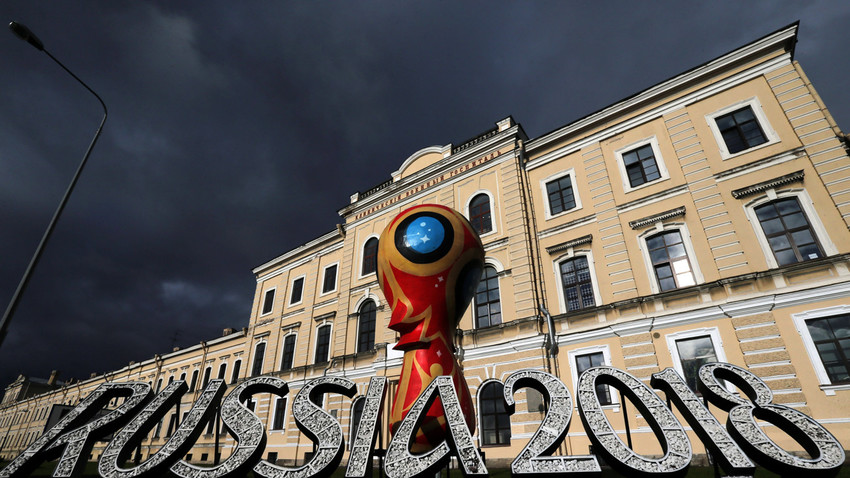 The World Cup 2018 is not far away and no matter how well the Russian team does, the players are sure to look the part in their recently revealed new kit.

Design by Adidas, the shirt is red with white stripes and the national emblem on the chest.

“Ready for the main stage. Our uniform for home games at the FIFA World Cup 2018 by @adidasfootball,” said the team’s Twitter account.

Not everyone appreciates the new resign though. One deputy expressed outrage at the colors of the new uniform, claiming it resembles the shirts once worn by Soviet players.