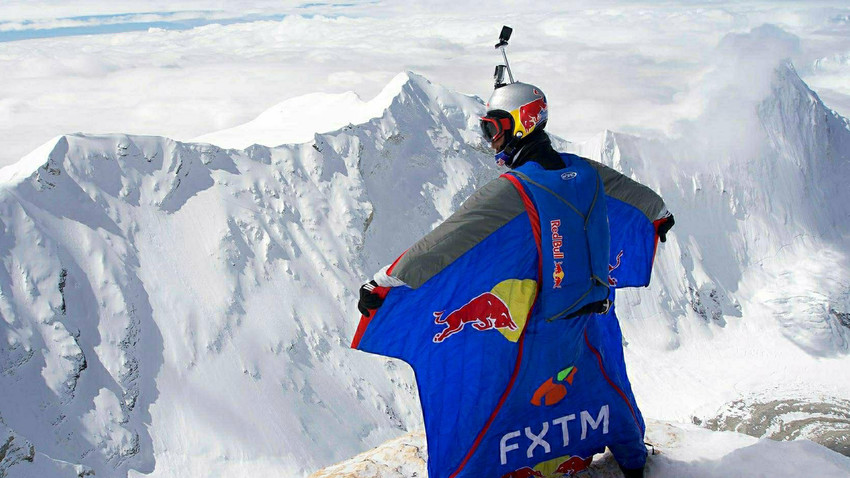 Valery Rozov was a base jumping hero. He started mountaineering in the 1980s and rose to fame by jumping from huge heights. In 2009 he became the first person to jump with a parachute into the active Mutnovsky volcano in Kamchatka – Russia’s Far East. Rozov also made a record jump from the North Face of Mount Everest (7,220 meters high) in 2013 and base jumped from the world’s sixth highest mountain, Cho Oyu, in 2016.

"My wingsuit requires some time to catch the air, so I have to fall vertically for some time," Rozov was quoted in Gazeta.ru in April 2017. At the time he was planning a jump that would tragically prove to be his last. 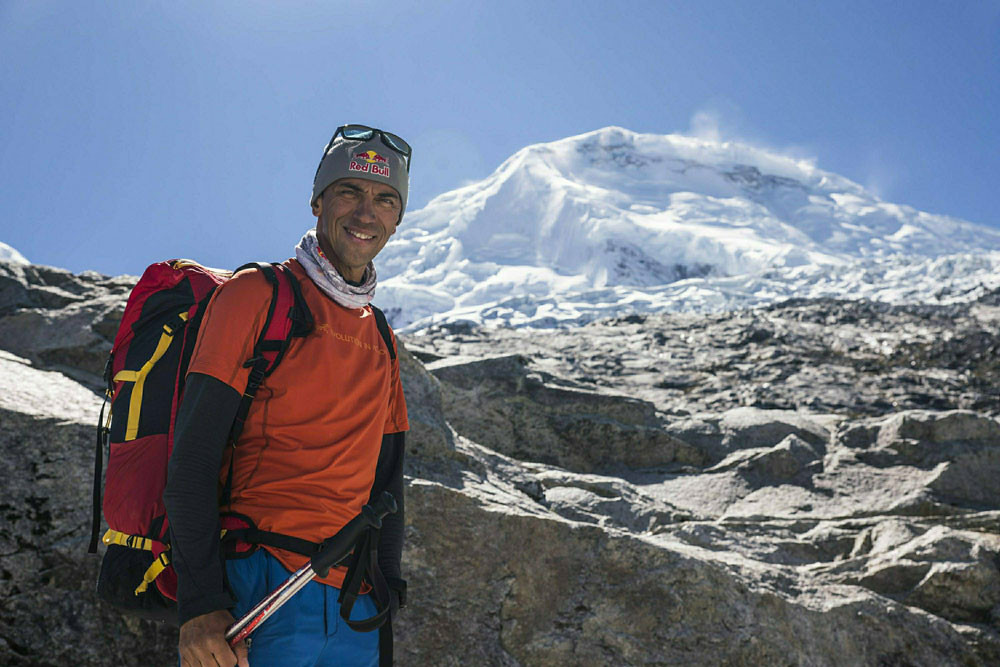 The fatal fall happened on Nov.11, although there are no clear details about what exactly happened. His body still hasn’t been found. Hundreds of people have commented on the Internet, expressing sorrow and praising his bravery.

In September 2017, Rozov uploaded a video that became a huge hit. The footage shows him jumping from Haut de Cry (2,969 meters) in the Alps – in the area of Chamagnieu, France.