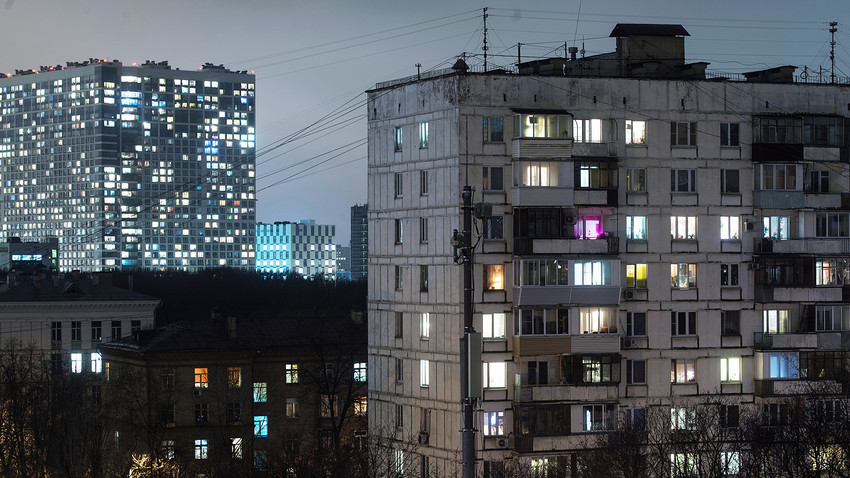 "Perhaps the old saying “smoking kills” isn’t true after all."

Vladimir Astapkovich/RIA Novosti
The incident had slipped the man’s mind by the time the police arrived.

We’ve all been there: Drink too much, fall over, and wake up the next day struggling to remember what happened. Well, one man from Moscow took this sequence to the extreme: He knocked back so much booze that he stumbled while smoking and fell out of the window of his ninth floor apartment on Nov.12...

He landed on the concrete below, but instead of meeting his maker he simply peeled himself off the deck, called the police, and went back into his apartment. When the officers eventually turned up on his doorstep, he had completely forgotten what happened!

Nevertheless, medics took the half-cut man to hospital as a precaution. Perhaps the old saying “smoking kills” isn’t true after all.