Russia’s fearless and stalwart postmen: They fly, boat, ride and walk to deliver the mail 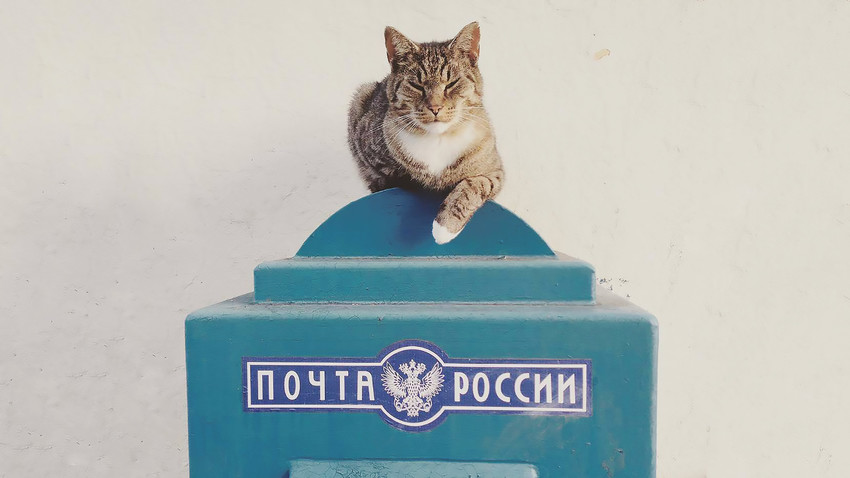 Courtesy of Russian Post
For quite a long time the Russian postal system’s slowness has given rise to many jokes. But when you look at how hard these people work you understand that they do their best to bring letters and packages to people living in the most remote places in Russia. 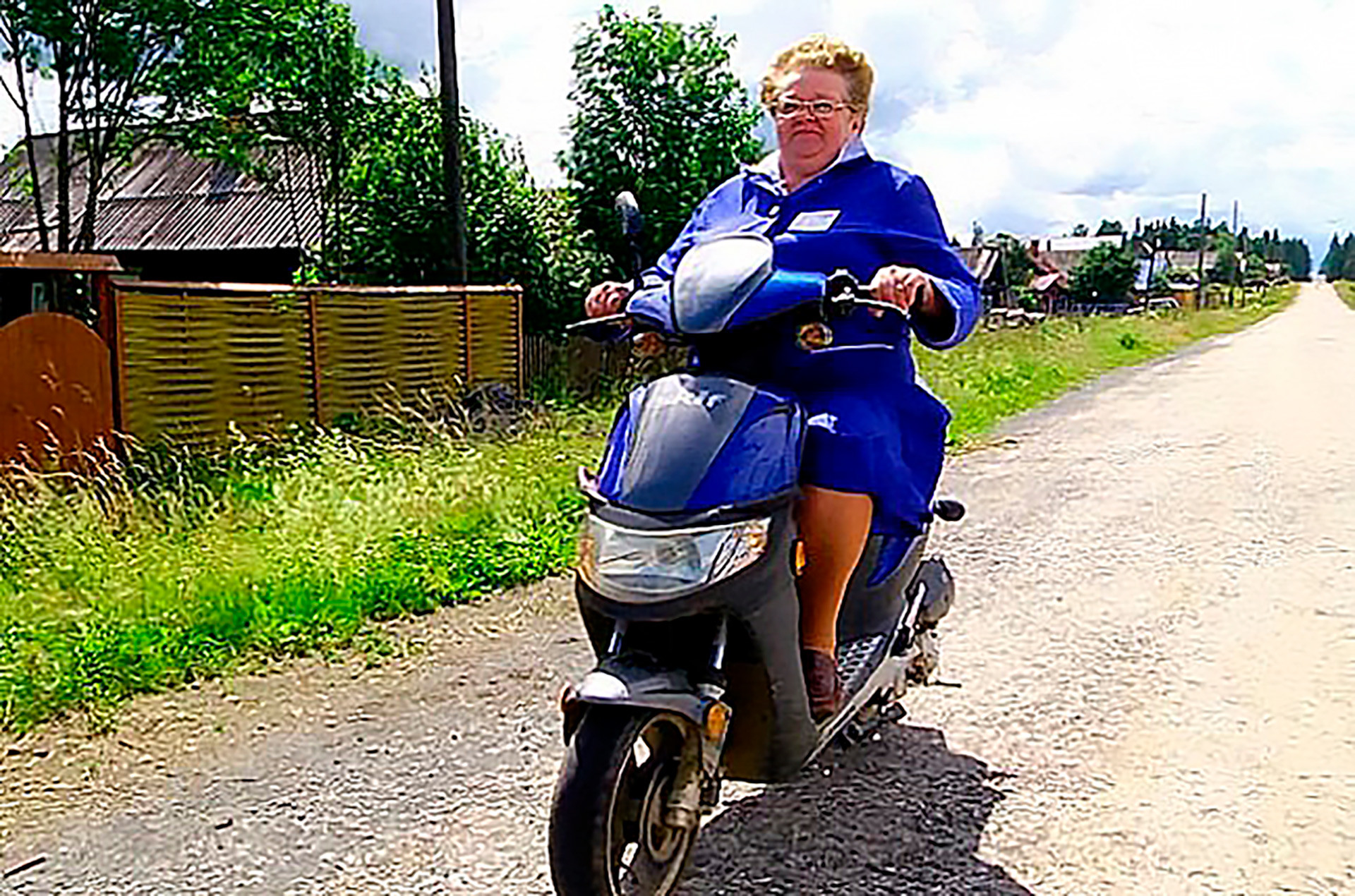 Several years ago, Natalya Scherbakova won a scooter in a postal service competition, and since then it’s the only means of transportation that she uses to deliver letters, and pensions in her native town of Shalya in the Sverdlovsk Region. 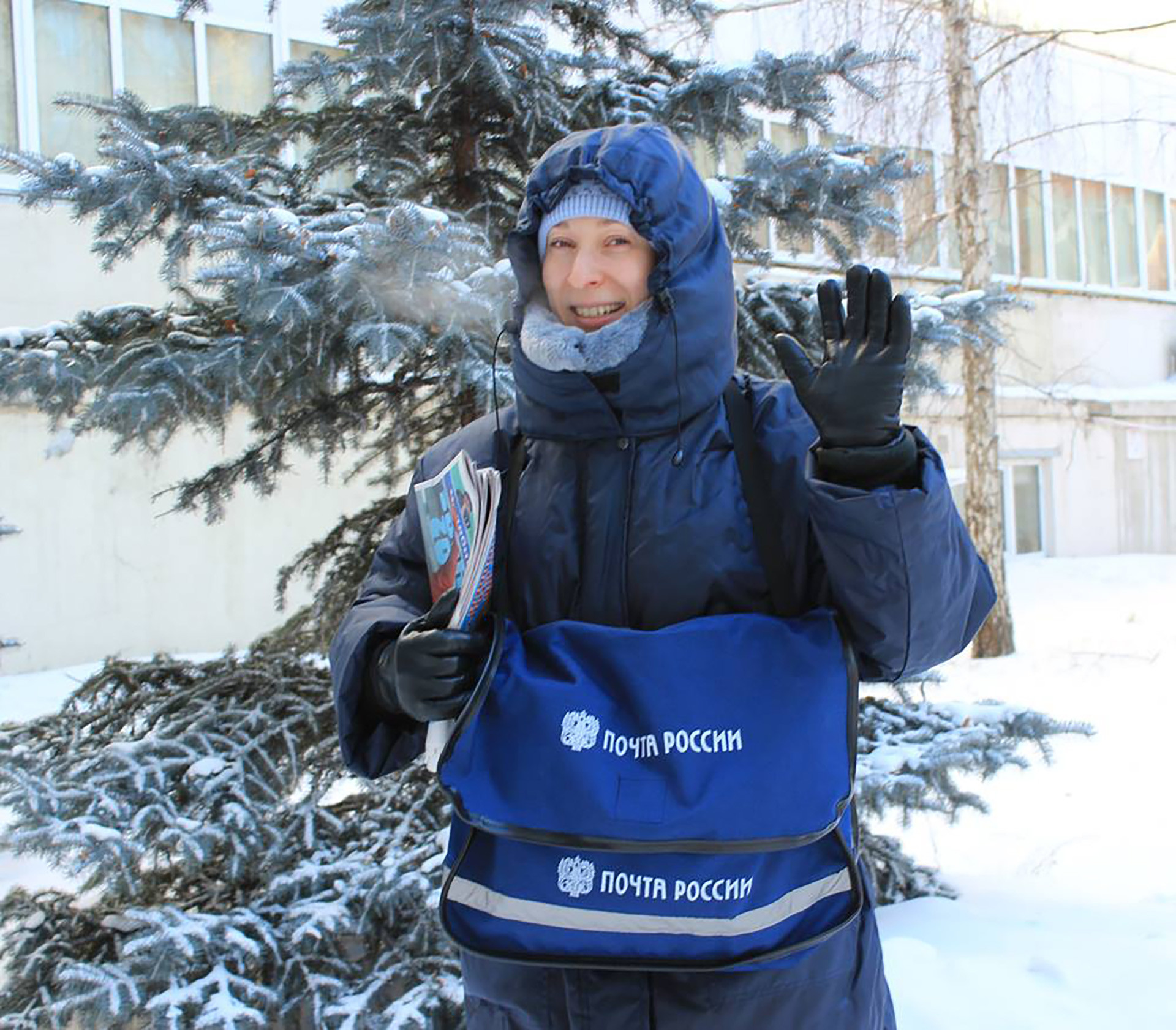 A postman’s work day usually starts at 8 a.m. and runs to 12 p.m., by which time all the correspondence should be delivered to even the most remote areas. Village postmen often walk about 12 kilometers daily, no matter how good or bad the weather might be. 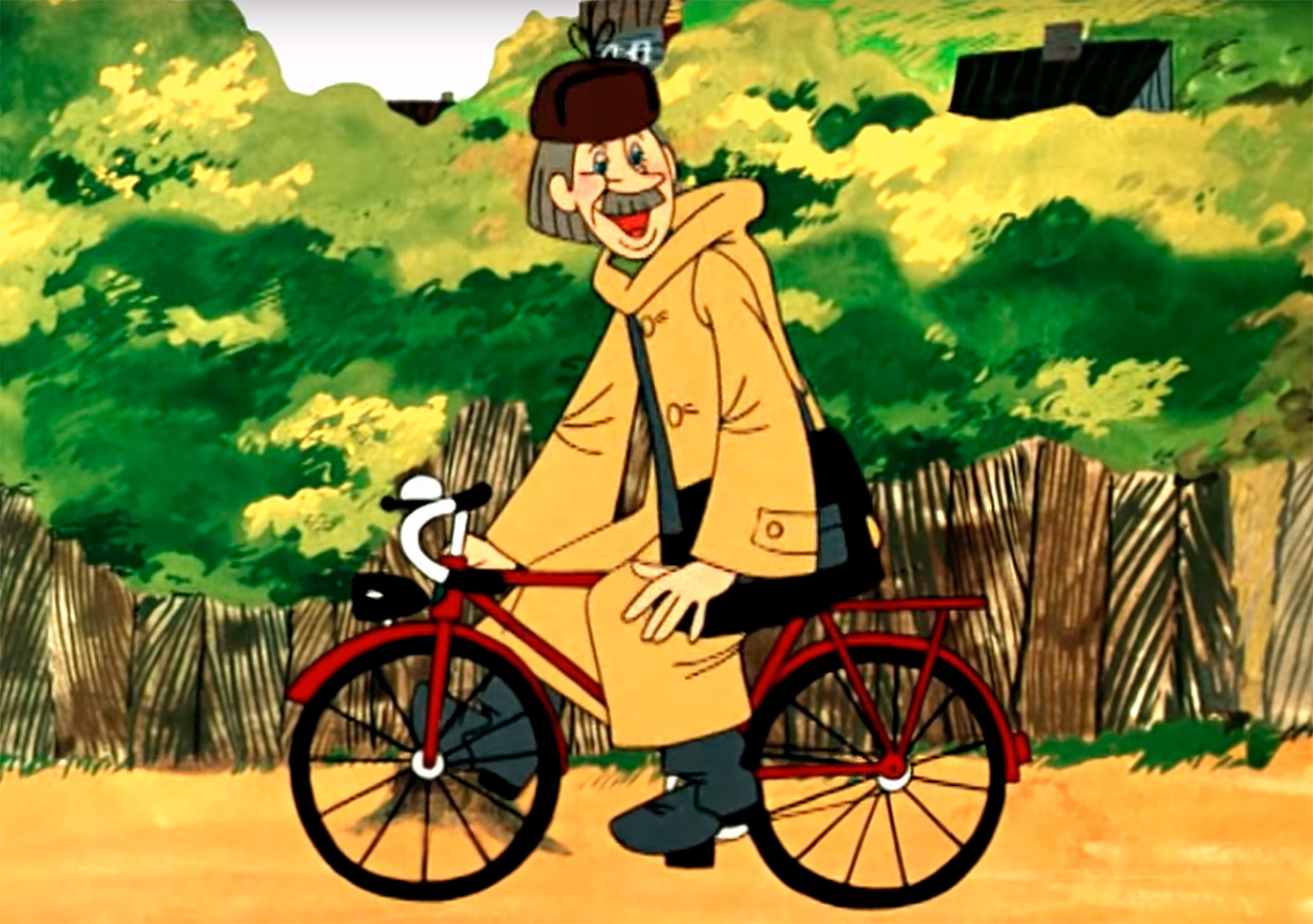 This man is Russia’s most famous postman, Pechkin, from an extremely popular animated film, Three from Prostokvashino, which is based on the children’s book by Eduard Uspensky. When Pechkin gets a bike as a gift he admits to becoming the happiest man on Earth. In reality, a bike is still one of the most widespread means of transportation for rural postmen. 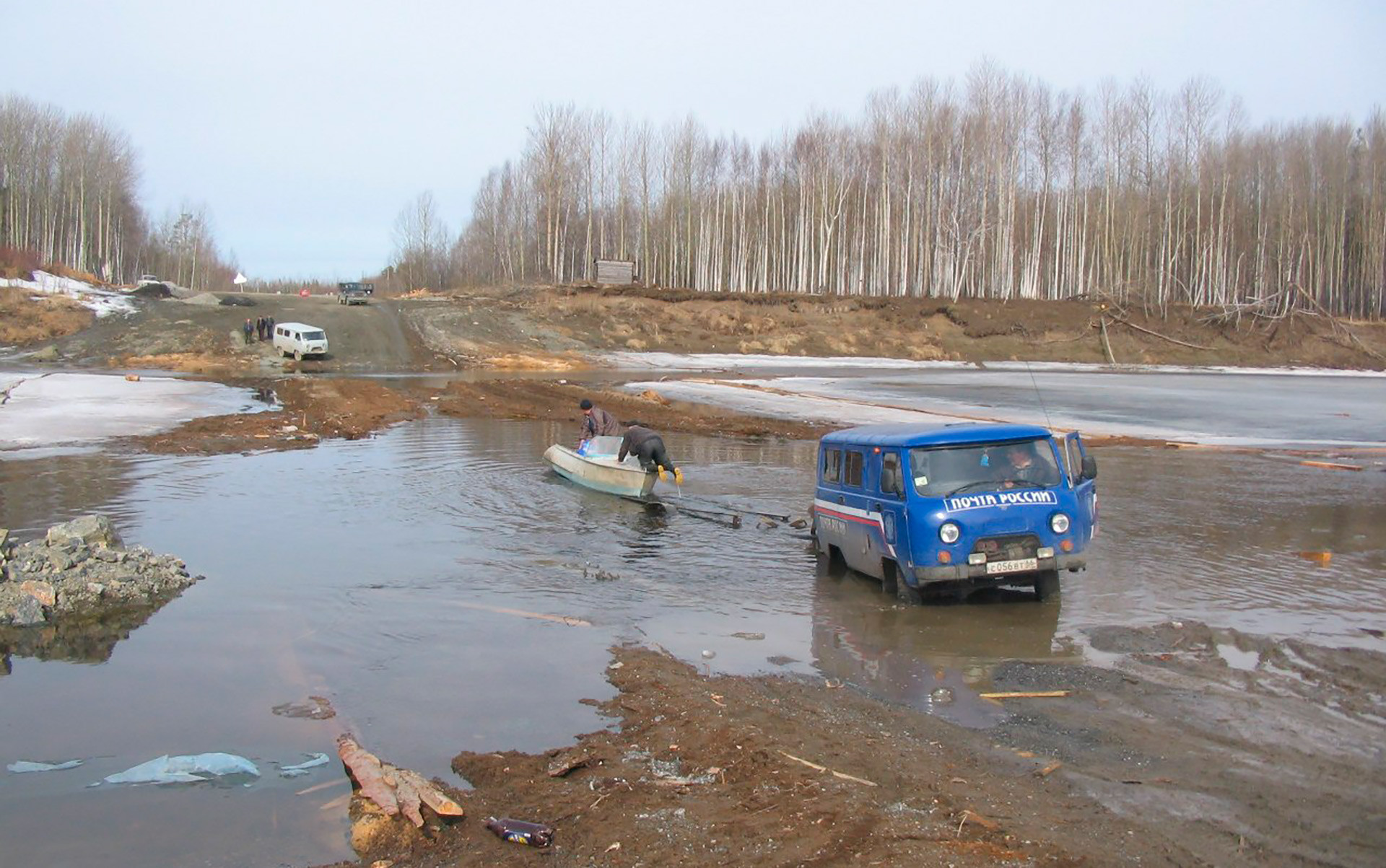 The hardest time for postal workers is spring when melting snows and ice flood the roads to many villages and remote areas. Postmen are usually well prepared for this time, however. They put on special clothes, and boats become the most popular means to deliver the mail during this season. 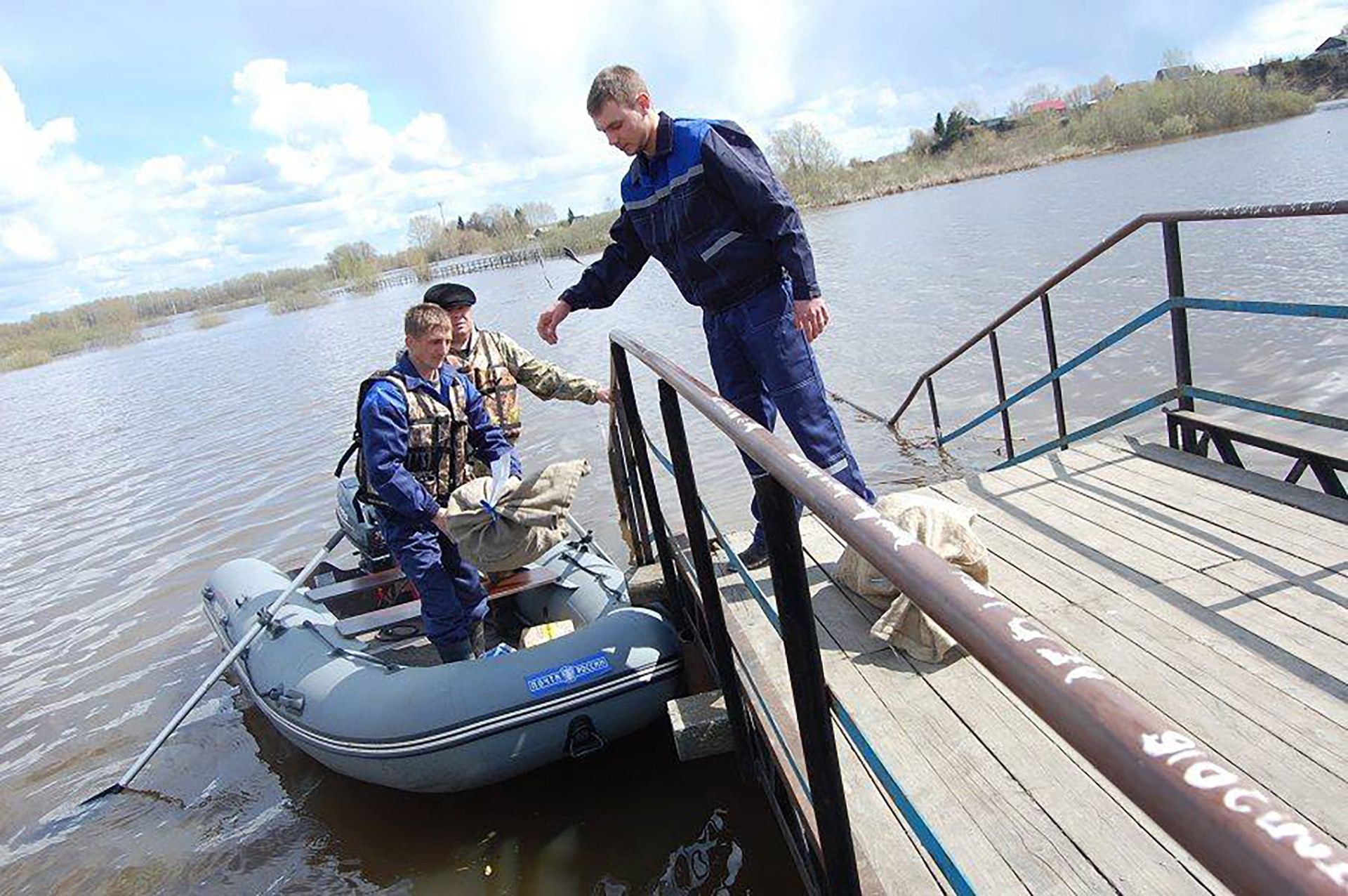 Sometimes, even a boat is not enough to deliver the mail and packages from Chinese online stores. So, the Russian Post uses helicopters for delivery to the most inaccessible places. 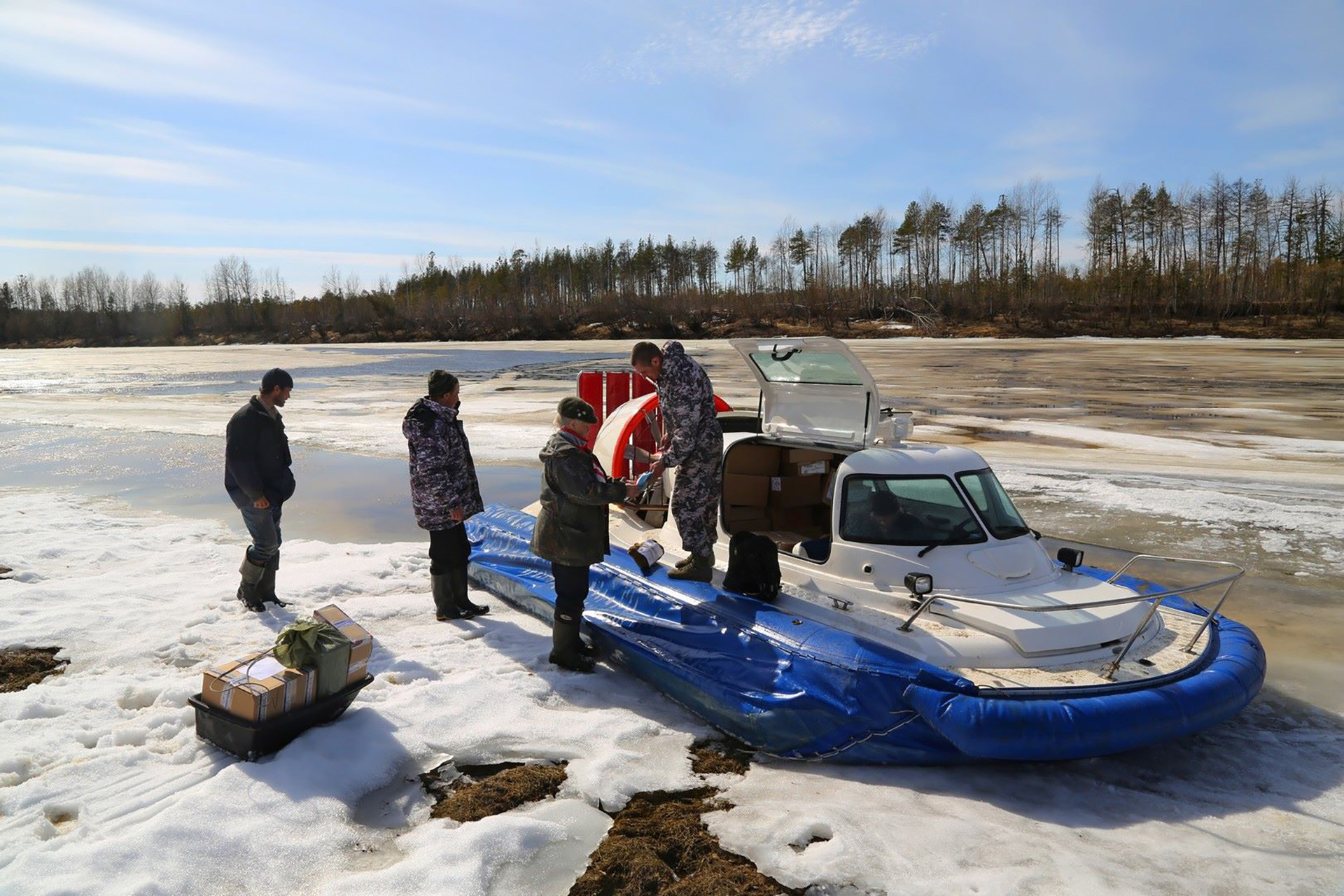 Here is a special boat that can ride both on water and ice. All the locals passionately wait for their mail and deliveries, and sometimes the postal boats are the only transportation between the village and the outer world. Their arrival is not only about communication but survival, because they also bring food, medical care and other essentials. 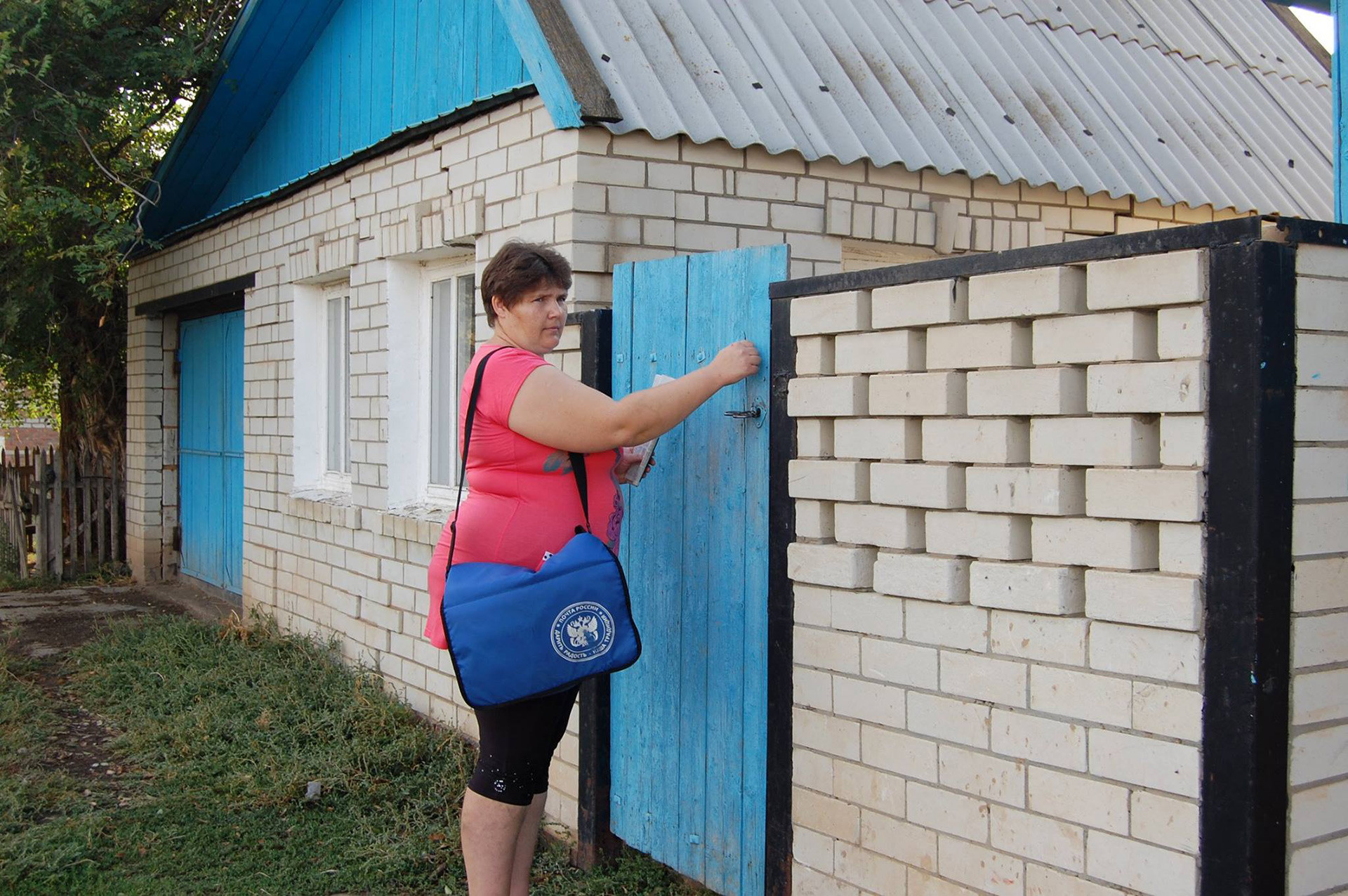 In rural places a postman is a highly regarded person, known by all the locals and often invited for tea (in most cases they refuse because they must hurry to the next client). Moreover, as they bring pensions to retired people, postmen sometimes become their only companions or even soulmates, a source of village and world news. 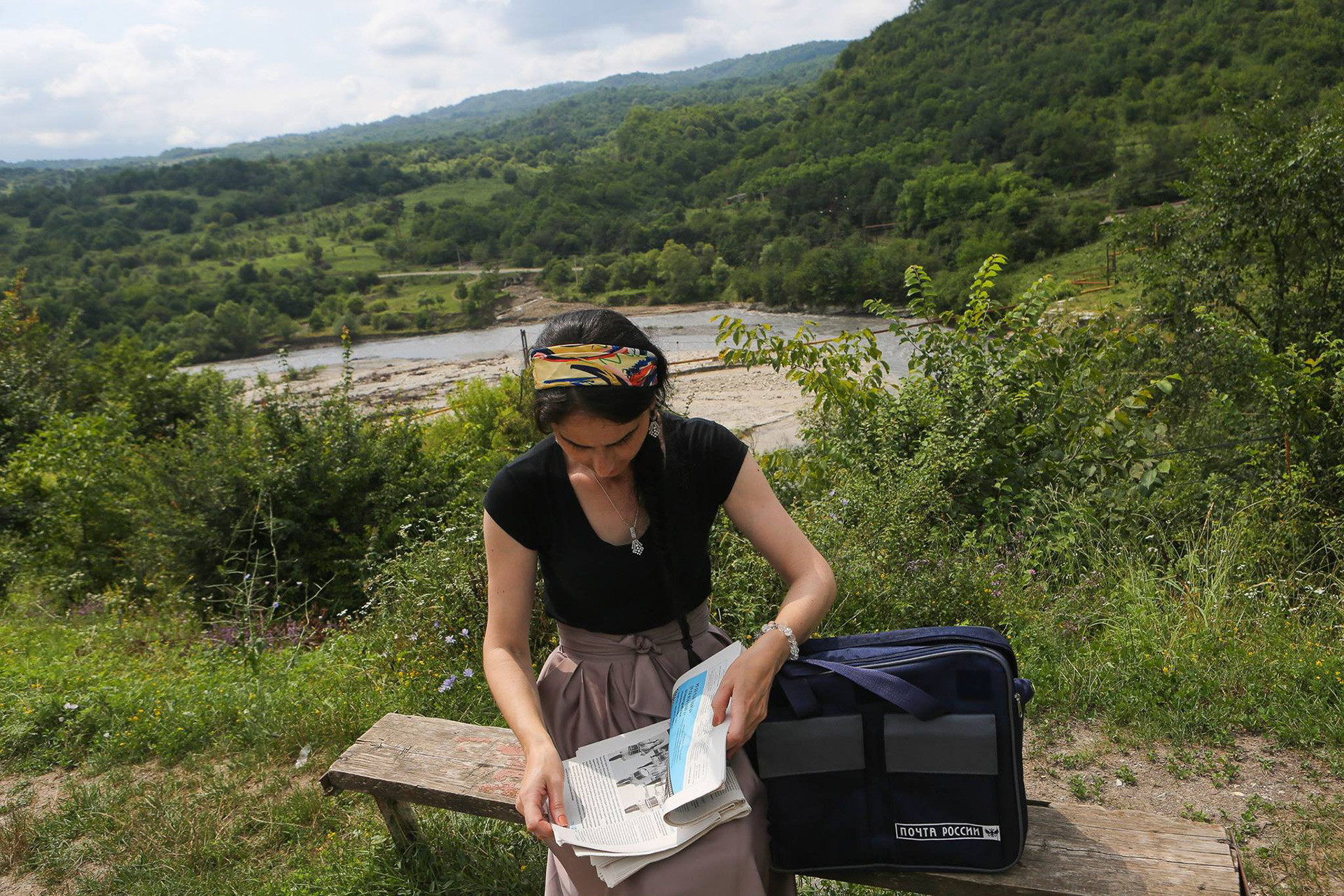 While a postman’s job is not being easy, there are many postwomen in Russia. Even in the conservative Republic of Chechnya, a woman from the village of Shatoi bravely walks across mountains and rope bridges overlooking dizzying gorges. 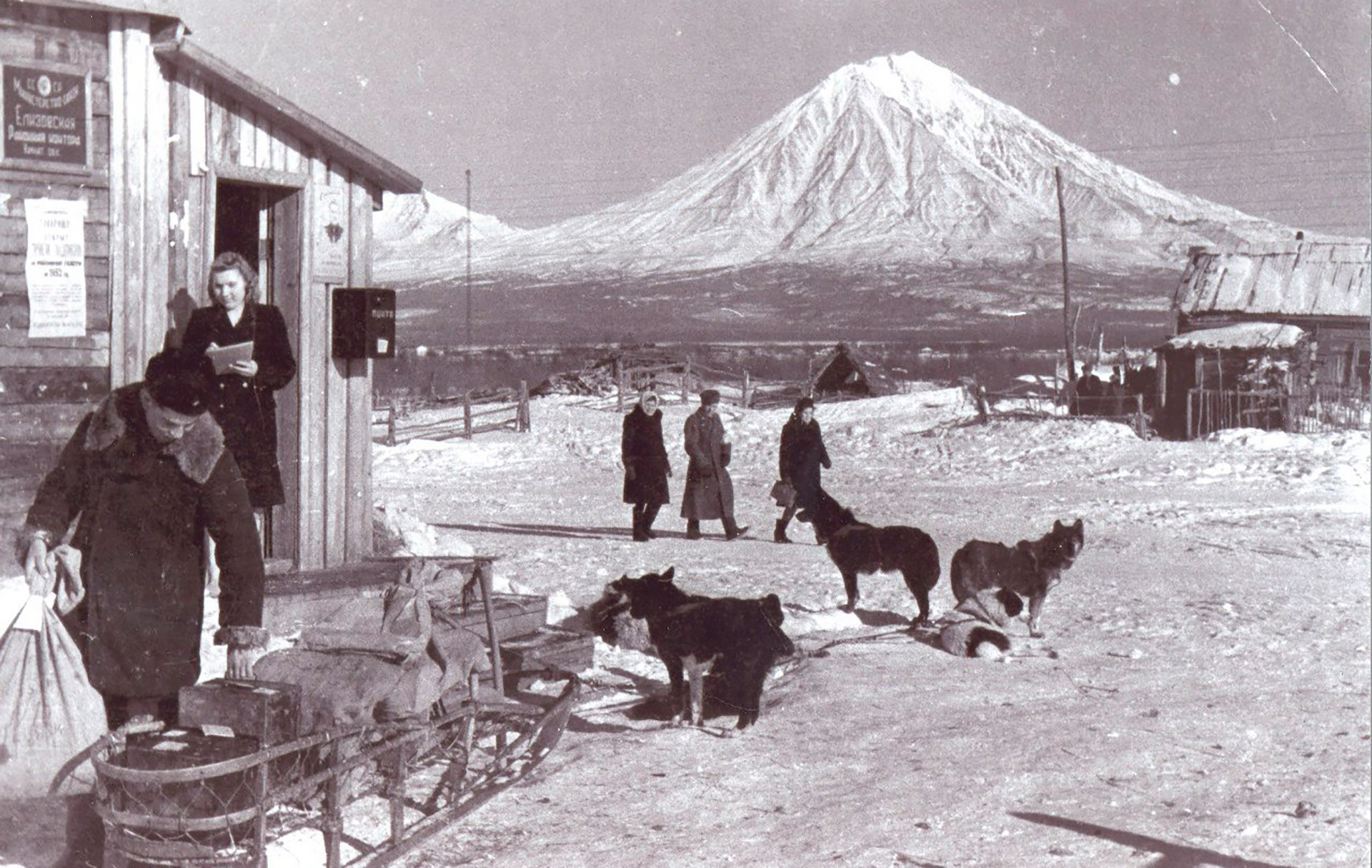 Nowadays, the Russian post has its own cars, trucks, helicopters, boats and even planes. But back in the Soviet Union postmen used more natural ways to deliver letters and parcels: horses, deer and dog sledges. 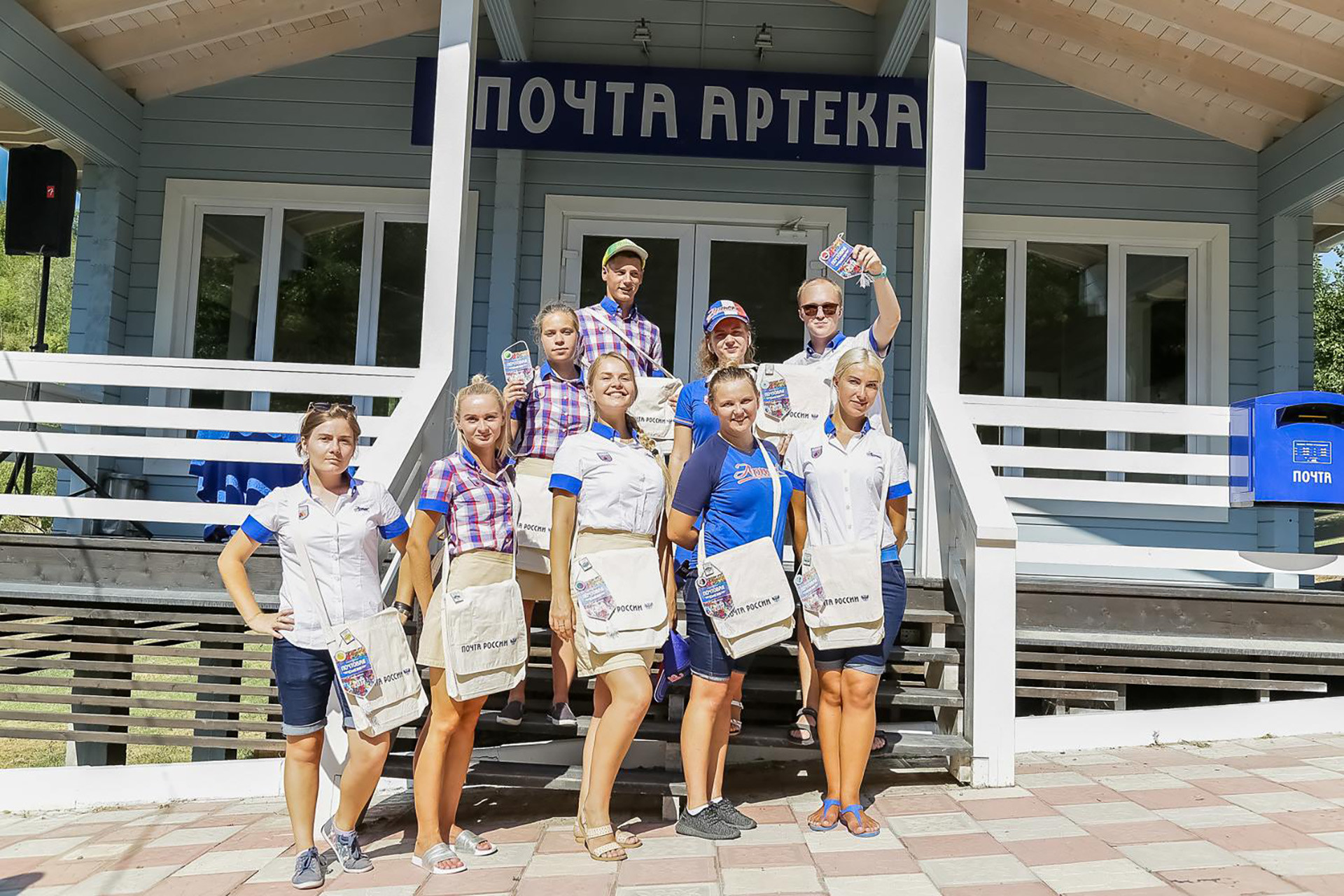 You can find post boxes in many unexpected places across Russia, including Father Frost’s forest residence and Artek children camp (pictured), or high in the mountains.