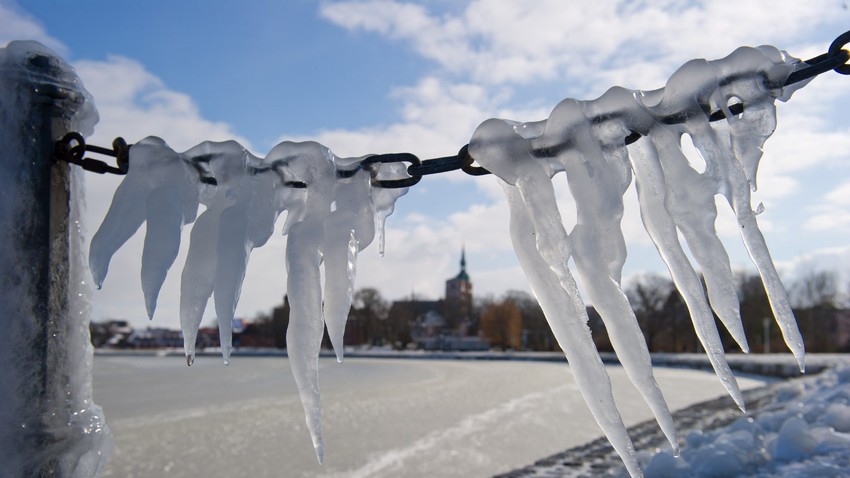 Stefan Sauer/Global Look Press
The authorities are confronting icicles to prevent them falling on people’s heads.

So, the authorities in St. Petersburg have decided to act by setting up a new department to prevent frozen shards killing people on the street. The news was reported by a human rights activist on his Facebook page, who posted the official document which outlines the role of the “Special Ice Force.” Monitoring the facades of buildings is one such task.

The department plans to harness new technology to remove the icicles before they fall - crowbars have been used in the past to hack them off, but the city’s former governor Valentina Matviyenko said the country should not be stuck in the “Stone Age.”

"We must find another way. Icicles should be removed with lasers or steam,” she said. Watch this space - and your head when you’re on the pavement!