How much do Russians spend on cats and dogs? 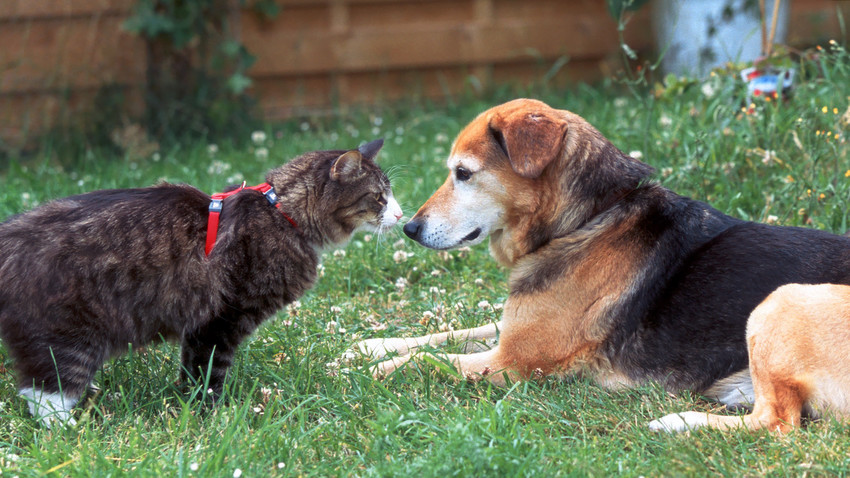 Russia’s largest technology company Yandex has compared how much Russians spend on cats compared to dogs, Lenta.ru reported on Nov. 30.

Yandex analyzed information from its online search engine and found that the number of people shopping online for pets increased sixfold from January to November in 2017 compared to the same period last year. The average Russians spent in online pet shops also increased by 1.4 times: 3,554 ($61).

The research took into account payments via "Yandex.Kassa" and “Yandex.Money" from January to November 2017 and 2016, as well as online shopping on "Yandex.Market" over the past six months.