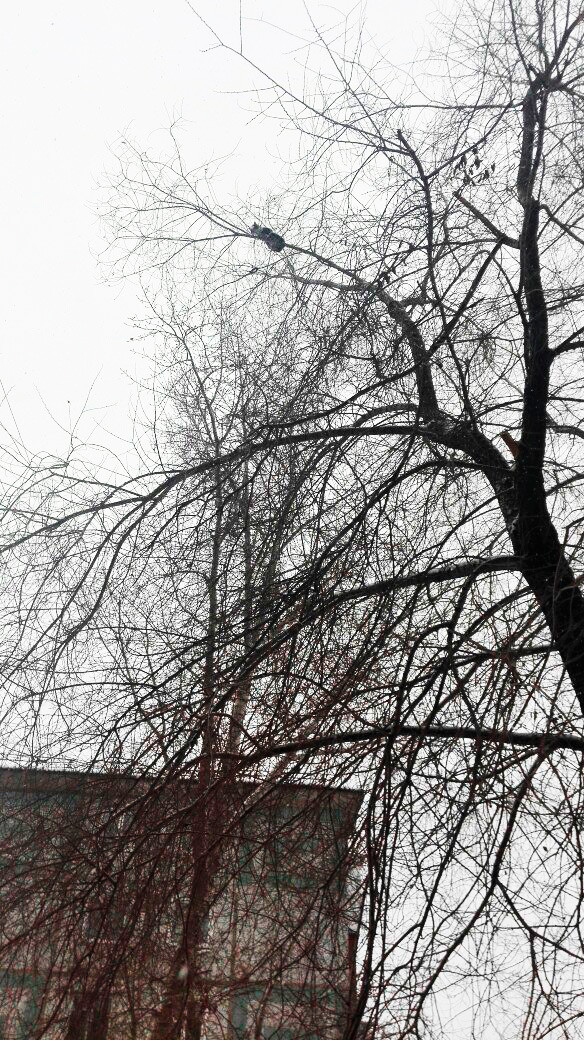 Residents of Omsk (Siberia) were so concerned about a cat stuck in a tree that they managed to raise enough money via an online appeal to rent a lorry with a hydraulic arm to rescue the feline.

Locals Evgeny Immel and Anastasia Belozyorova initially noticed the cat and after several unsuccessful attempts to save it posted a plea for help on the VK group “Regik55 ” on Nov.3.

"We called the fire department – they said it was not their responsibility - so we asked if any residents had with a ladder, or was good at climbing " wrote Evgeny Immel. 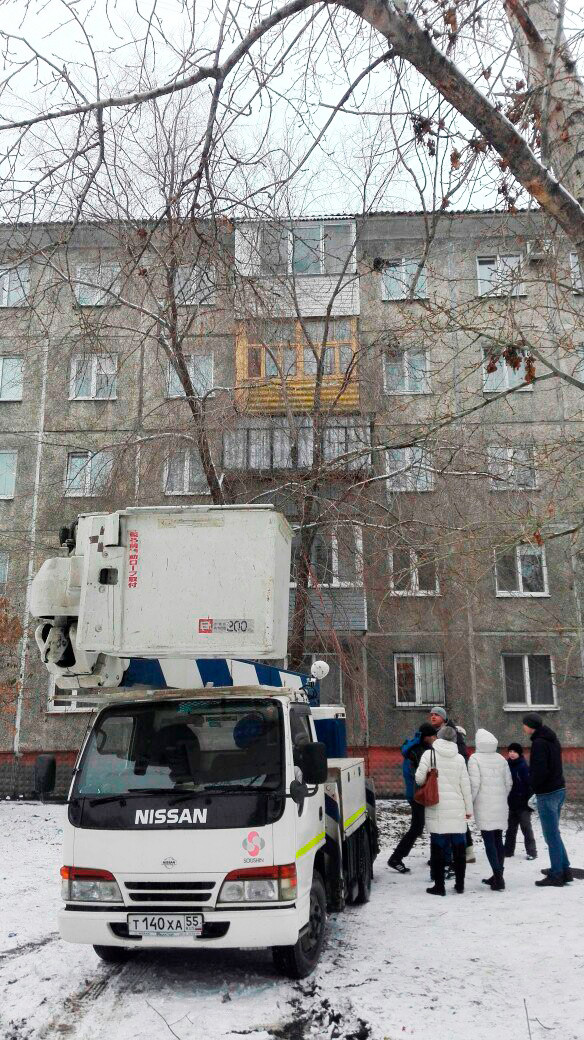 Luckily, several people were so concerned for the animal that they managed to scrape together enough money to rent such a vehicle, enabling rescuers to reach it (as high as the fifth floor) on Nov.5.

An excited crowd welcomed the pussy to safety before it was wrapped in a blanket and taken to a veterinary clinic. Now the second phase of the rescue The search for its owners! 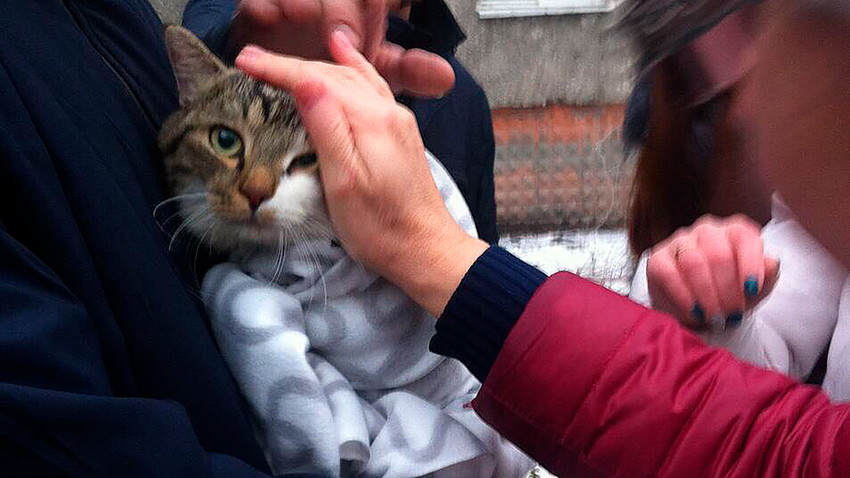