Does the legalization of marijuana have a chance in Russia? 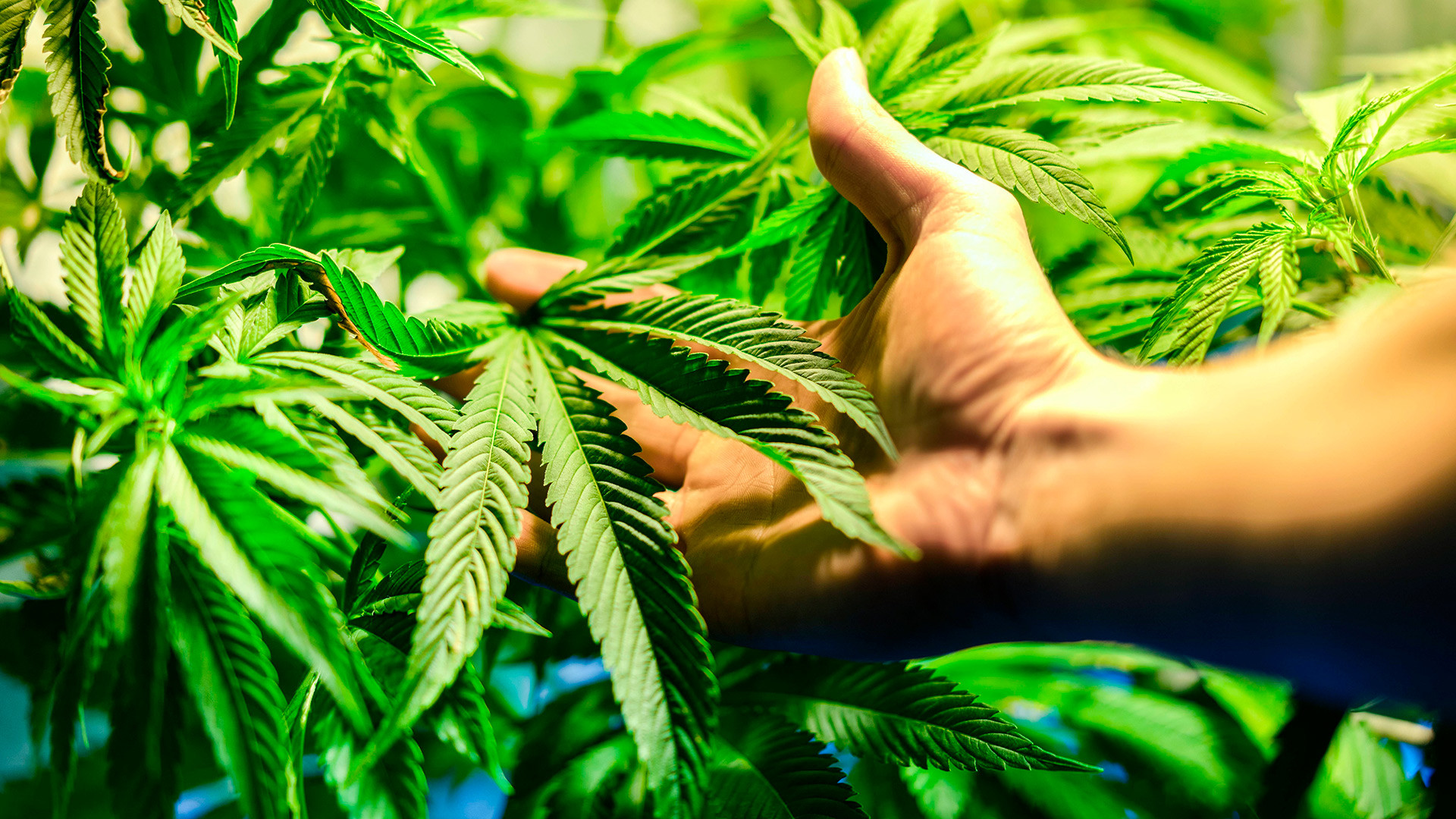 Currently, Russian criminal law prohibits the production, transportation, storage and use of marijuana.

Global Look Press
The cannabis lobby is weak in the country, where powerful opponents enforce strict prohibition. Still, some segments of society are hoping for a change.

The popular Russian rapper, Guf, recently said he’d thank President Vladimir Putin if he had the chance. Soon after Putin came to power in 2000, the State Duma (lower house of Parliament) passed an amnesty law that freed the rapper who had spent seven months in prison for marijuana possession.

While the harsh sentence might shock many living in countries where weed has been decriminalized, it surprises no one in Russia.

Currently, Russian criminal law prohibits the production, transportation, storage and use of marijuana. Any of these actions can be punished either by a fine of  $700, or by up to two years of correctional labor. The punishment grows proportional to the volume of marijuana in question, and can reach up to 10 years in prison if the amount exceeds 100 grams.

In spite of the tough laws, some groups and individuals in Russia are lobbying for legalization, hoping to see a decriminalized marijuana market one day.

In May 2011, supporters of legalization came up against the Moscow police at the popular VDNKH Park. Failing to secure official permission to hold a march as part of an annual global event, Russian supporters of legalization opted for an alternative, and asked followers to come to VDNKH dressed in red, yellow, and green colors to take part in improvised “hemp festivities.”

Upon arrival at the People’s Friendship Fountain, participants realized the police had blocked all the entrances, putting an end to the planned “festivities” even before they had started.

This has been a typical scenario for any attempted marijuana march in Moscow since 2004, when the police first detained 65 out of 200 participants, according to some sources.

Judging from this situation, the number of decriminalization supporters who are willing to openly state their conviction is small. Still, many people support marijuana legalization without actively lobbying for it.

Aside from the typically liberal hip-hop celebrities, it was highly significant when in April 2017 famous media personality Vladimir Pozner argued in favor of legalization, saying it would seriously cut crimes related to the illegal drug trade.

In Russia, faith in the harmlessness of marijuana is not widespread. While cannabis is used in many other countries for medical purposes, top Russian medical officials strongly reject even the slightest possibility of legalization.

“We do not see such an opportunity for Russia,” said Deputy Health Minister Dmitriy Kostennikov. “On one hand, smoking marijuana is not so widespread in Russia as it is in the United States.”

“On the other hand, the harm which this drug causes is evident. In spite of the fact that it’s presented as a ‘light’ drug, it proves to be the first step on the way to harder drugs, and nurtures and fuels the drug culture,” continued the deputy minister.

As a result, patients who suffer from cancer and other maladies that may provide a legal ground for marijuana prescription abroad are deprived of such an opportunity in Russia, where other methods of anesthesia are practiced.

Farmers who grow hemp for industrial purposes are a more organized lobby for legalization. Their hemp is too weak to smoke (less than 0.1% THC), but it’s perfectly suited for the production of anything from smoothie drinks to pesto sauces, to clothes. A prevailing problem, however, is legislation that prevents many opportunities for hemp producers.

“Every year our fields are inspected by the Federal Drug Control Service and the Interior Ministry. […] Hemp has a lot of useful properties, including for healing, but various regulations do not allow us to study them. We are fighting this,” said Tatiana Sukhorada, doctor of Agricultural Sciences at the Krasnodar Research Institute of Agriculture, in a recent interview with a Russian newspaper.

Nonetheless, possible legalization in Russia is an unlikely scenario because decriminalization has too many powerful opponents. As early as in April 2013 President Putin made it clear to the country: “[I am] strongly against the legalization of marijuana.”