A Russian ambulance in Stockholm: How did it get there? 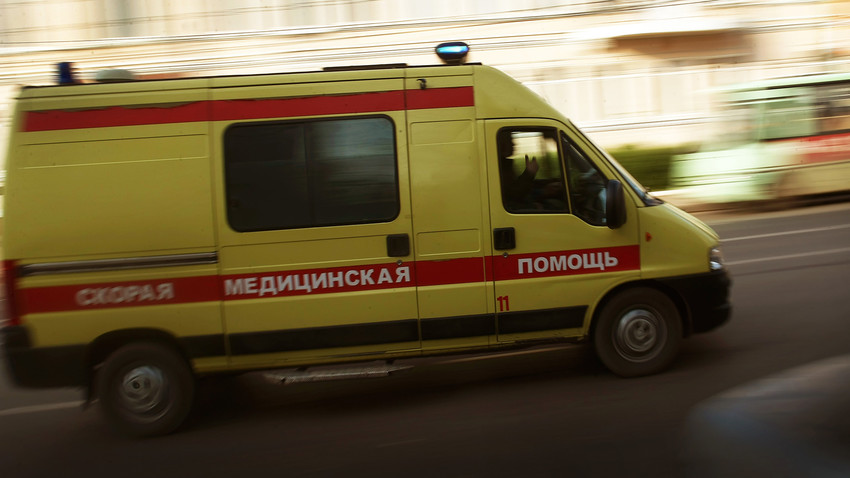 Doctors came to Sweden to take an injured Russian patient

Smirnov Vladimir/TASS
The medics sure did puzzle the Swedish public.

An ambulance driving through the center of Stockholm to help someone in need is not an uncommon sight, but if the vehicle has Russian plates heads will turn.

This is exactly what happened recently when an ambulance - registered to St.Petersburg - turned up in the Swedish capital. An eyewitness posted a photo of it on his Twitter account asking: "What is a Russian ambulance doing here?"

Doctors in scrubs bearing Russian writing helped a person lying on the sidewalk. It turned out an insurance company had asked a hospital to take an injured Russian patient home from Sweden.

“When the car was moving through Stockholm…it was hailed down by pedestrians because a person felt sick. Our doctors provided him with first aid until the Swedish services arrived,” Mikhail Dzhalgoniya, the head doctor of the company providing private ambulance services, told the RIA news agency.