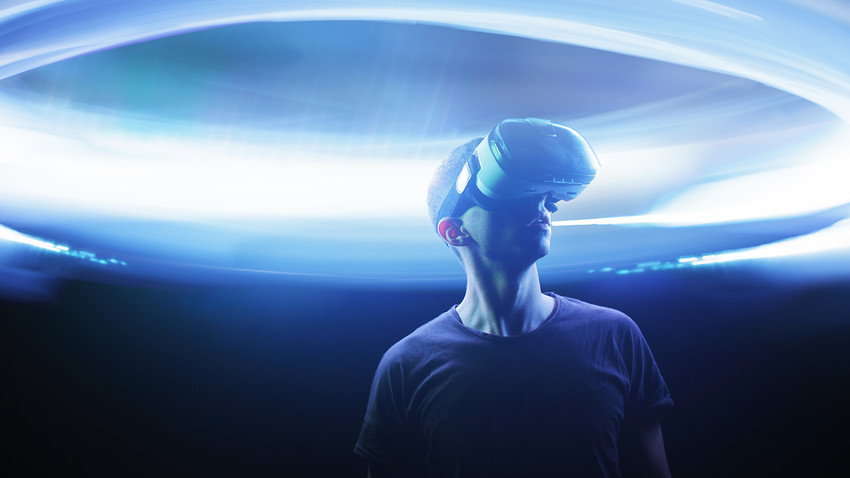 VR technology is spreading fast in Russia and people rarely expect it to lead to a tragic death.

VR technology is spreading fast in Russia and people rarely expect it to lead to a tragic death. This time, however, things went pear-shaped. The mother of a 44-year old man came to visit her son and found his body on the floor of his Moscow apartment in a pool of blood. The victim was wearing VR glasses.

The man purchased the VR glasses but failed to adjust the image scale of the program he was running to the size of his apartment. He then tripped over a glass table and cut himself badly, Life.ru reports (in Russian). The first victim of VR technology in the Russian capital died later from blood loss.

Russia Beyond wants to warn readers about potential dangers far more frightening than plain VR glasses. Beware of this giant killer weed and avoid traveling to these six deadly locations if in Russia.