Picturesque and mysterious Russia in photos: 2017 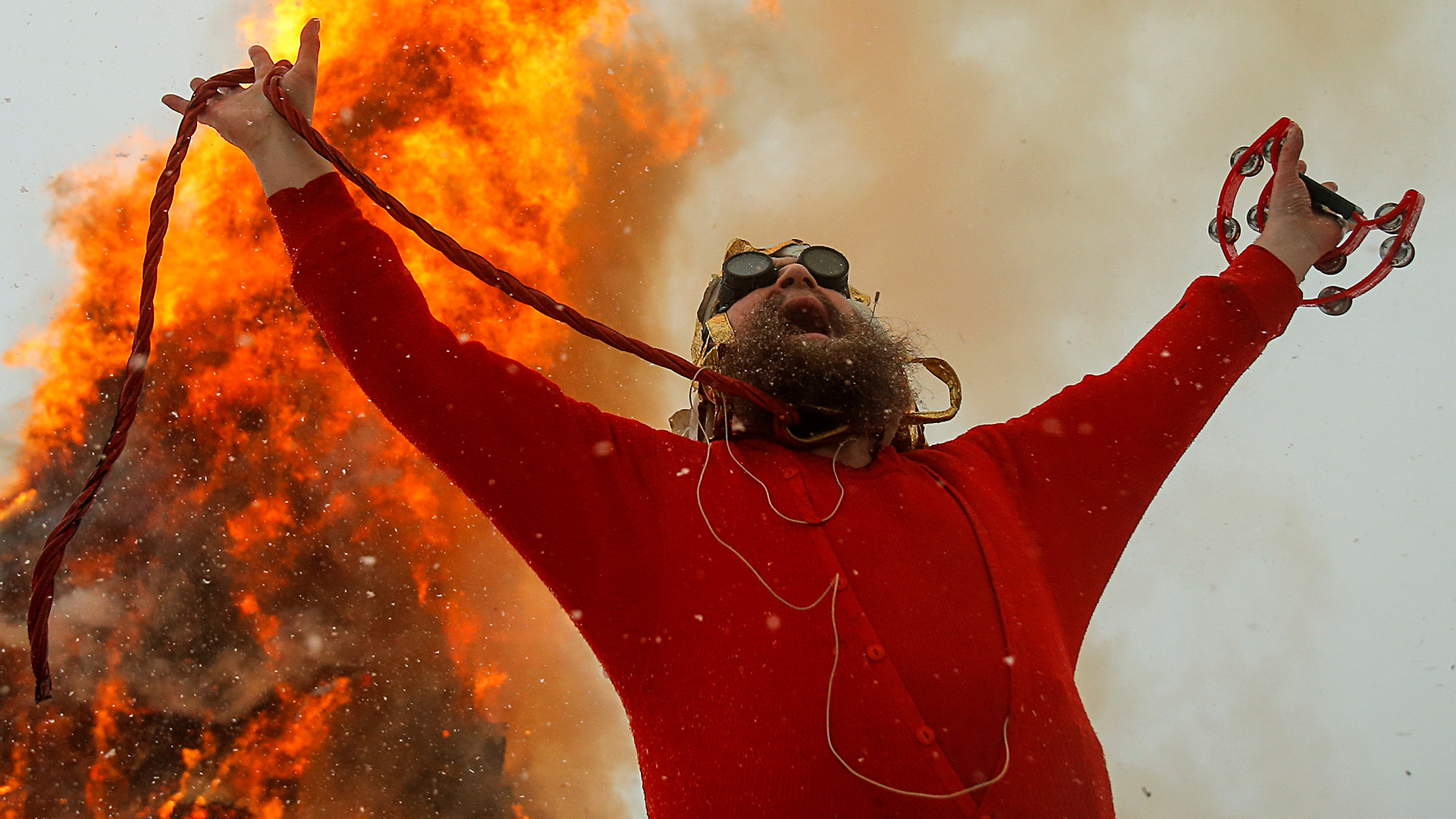 Burning with passion, shining with colors, Russia certainly had some great moments depicted on Photographs in 2017

Reuters
This year, as always, the largest country in the world provided the public with many enjoyable images. Russia Beyond presents some of the best photographs taken in Russia over the past 12 months.

With only a couple of days left in 2017, we recall Russia’s most memorable moments from the Far East to the Western border, from the Arctic to the southern seas. Beyond our world’s anxiety and chaos, this year brought much beauty, which thanks to photographers was captured in images.

So, how was Russia this year? As usual, it was unique – no less than a crimson lake or dusk on Baikal. 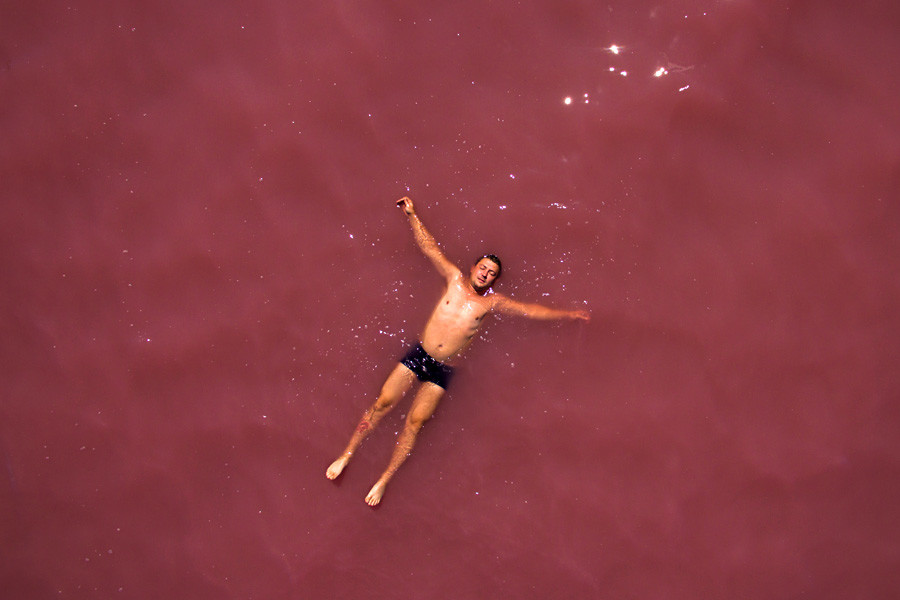 A man is resting in the salty “Malinovoe ozero” (Raspberry Lake) in the Altai Region. 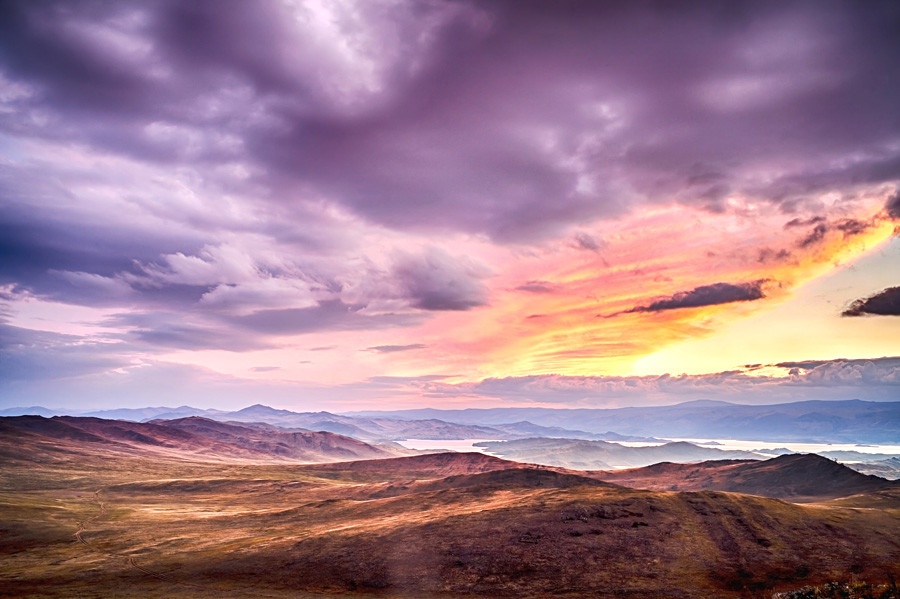 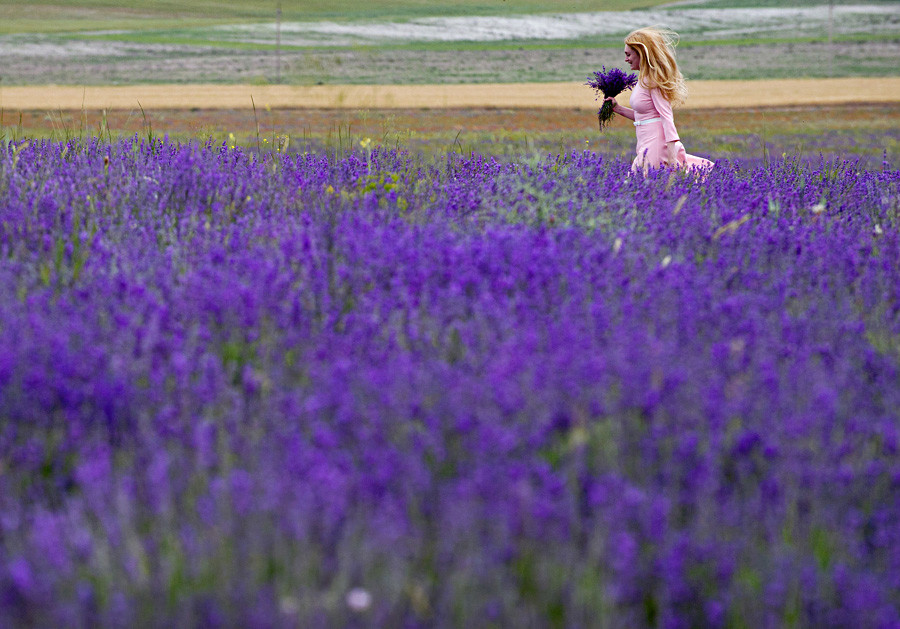 A woman walks with a lavender bouquet near a village in Bakhchisaray Region, Crimea. 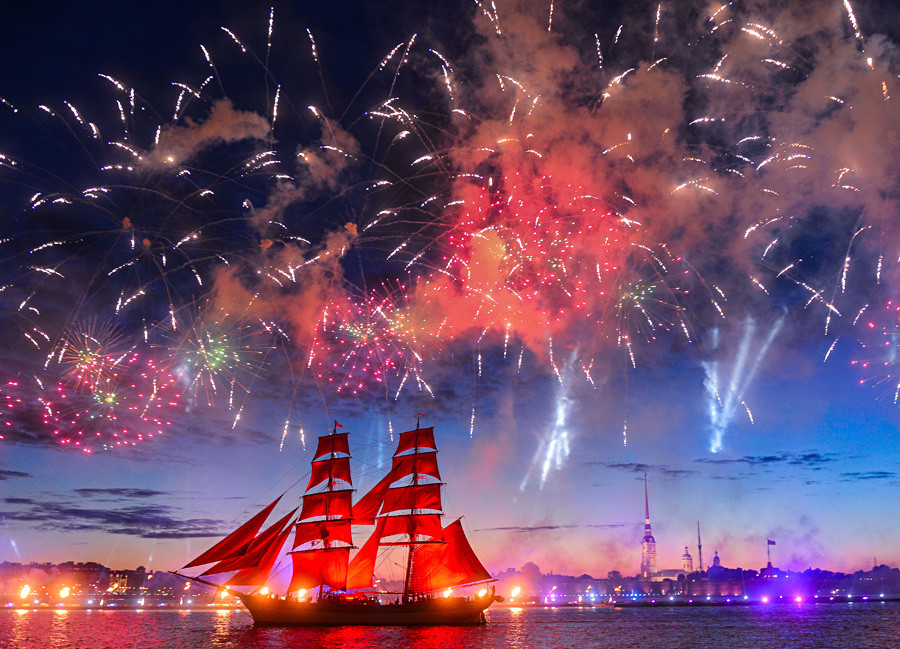 Tre Kronor, a Swedish ship during the Scarlet Sails celebration in St. Petersburg. 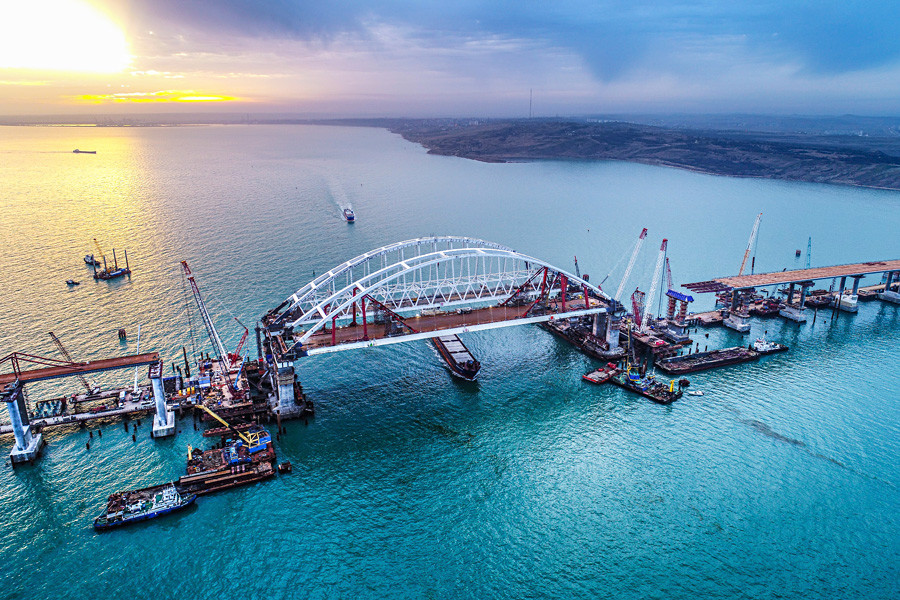 The Crimean Bridge is being built across the Kerch Strait, uniting Russia with Crimea. 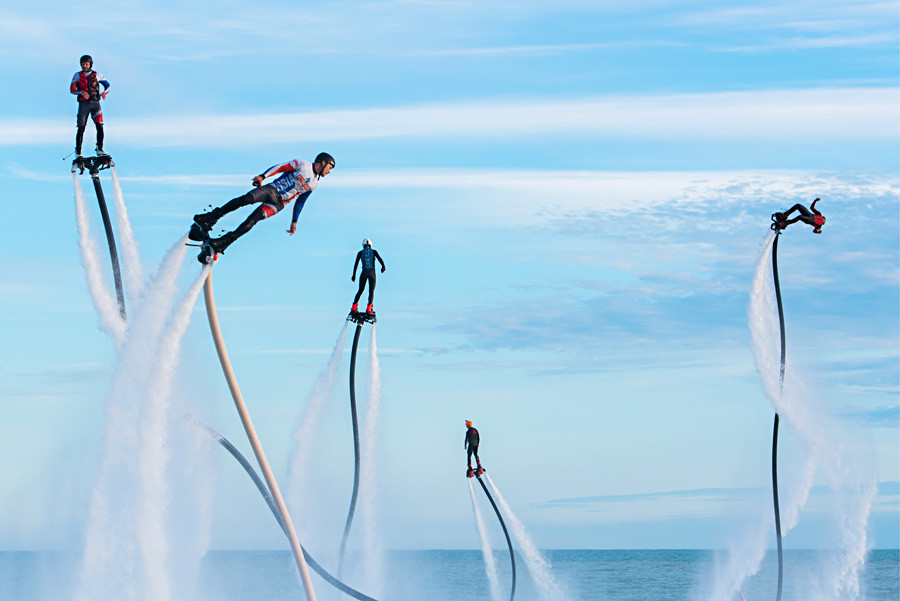 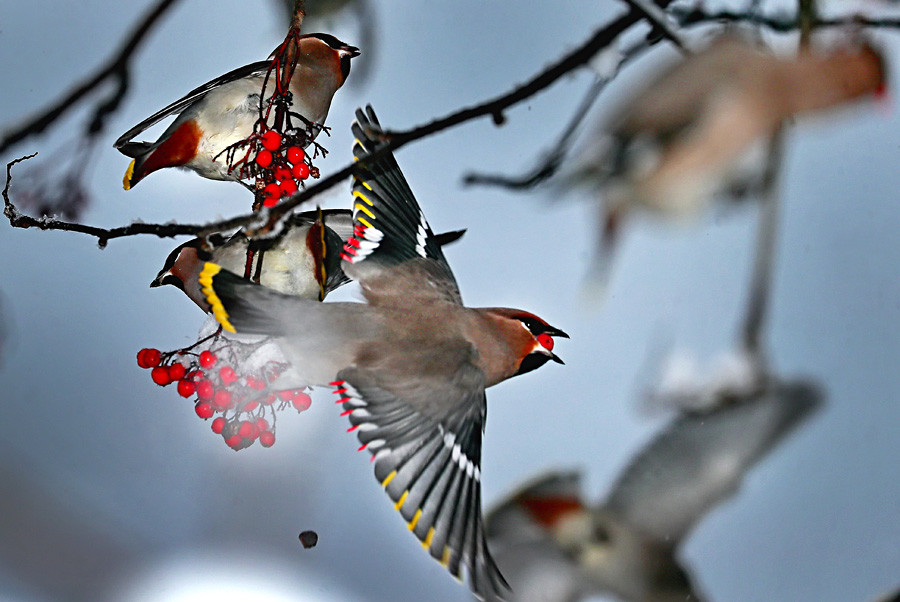 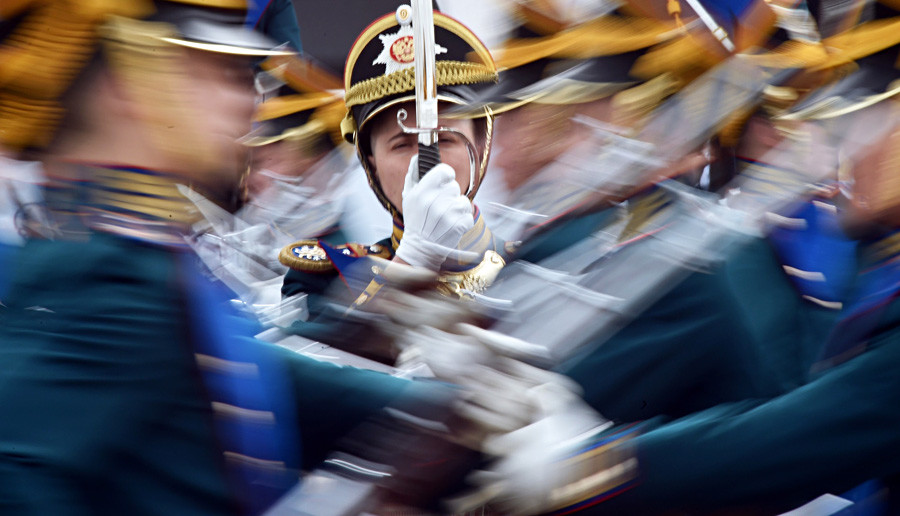 The country was ready to struggle and win, and celebrate. 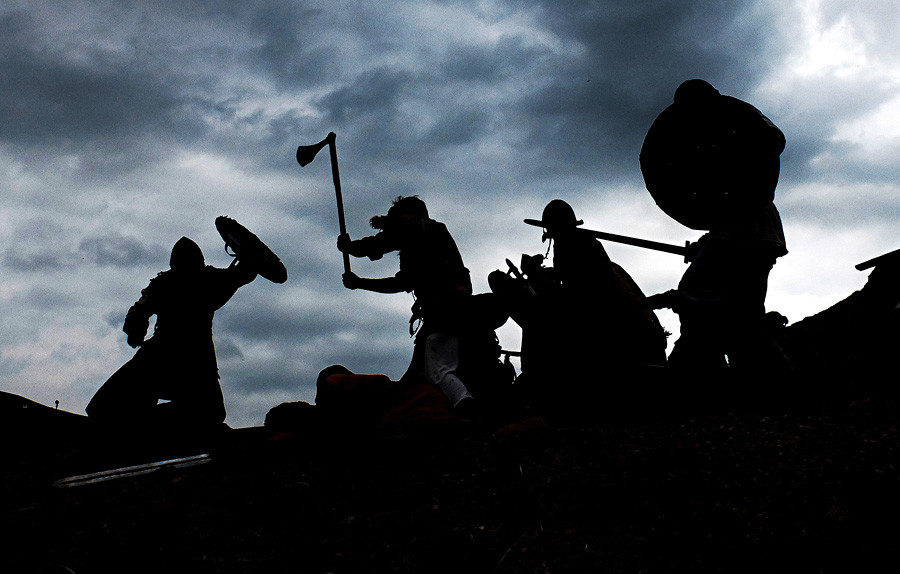 Participants in a historical Viking battle reenactment in Alushta. 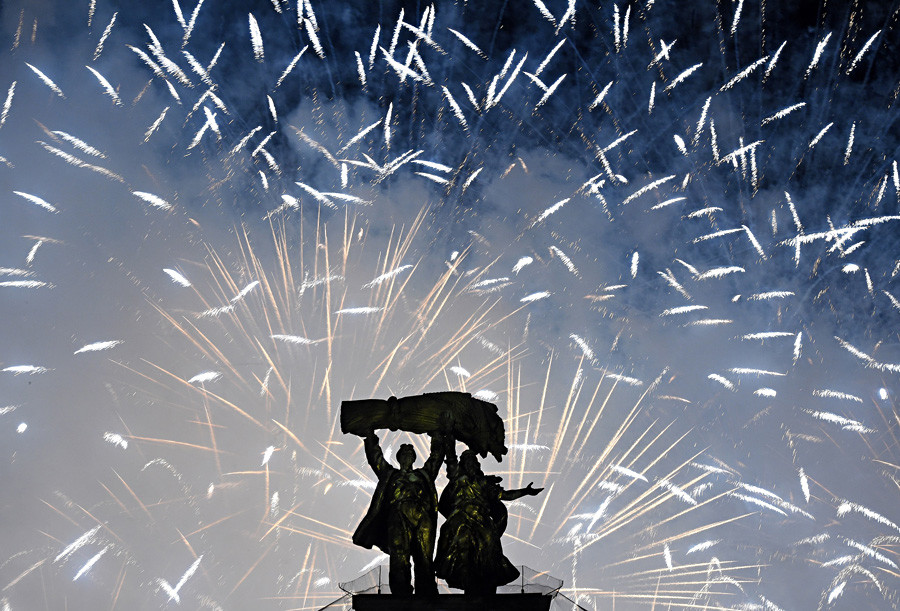 Fireworks over the Moscow skyline mark the 72nd anniversary of Victory Day, 1945.

Sometimes, people had to rise high to get the best shot. 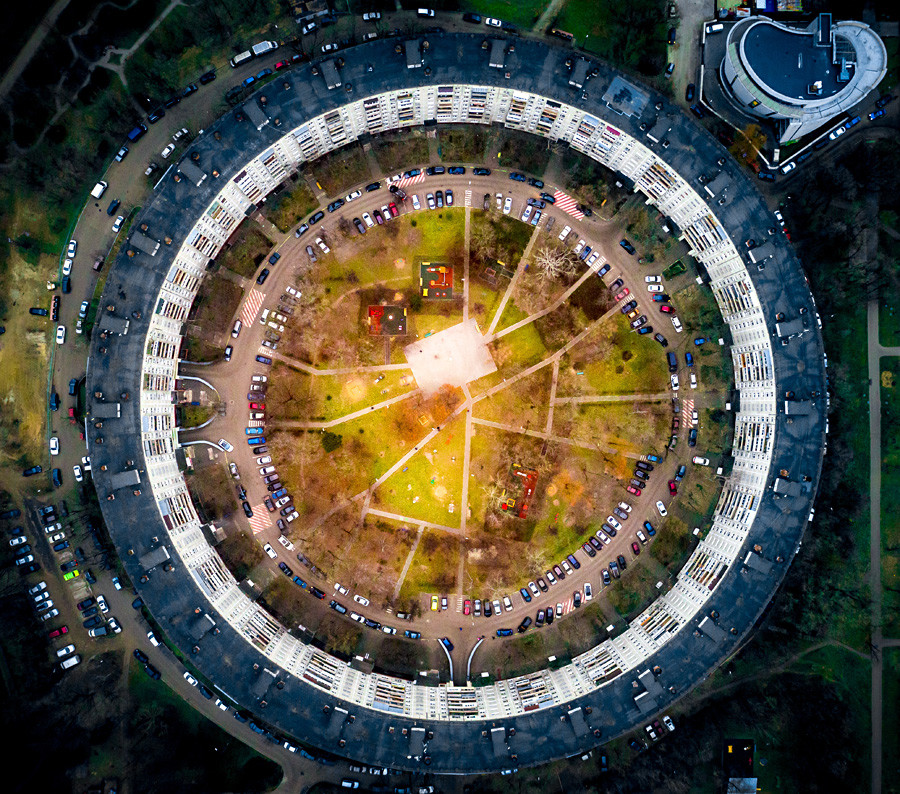 An aerial view of a round residential building in Dovzhenko Street, Moscow. 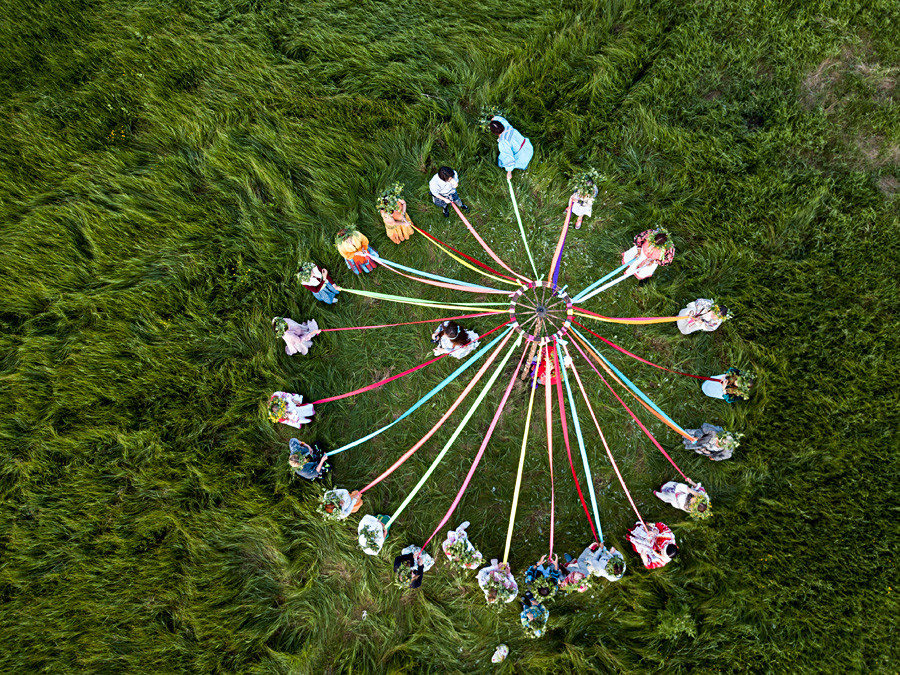 Participants of the Solstice Ethnical Festival in Omsk Region. 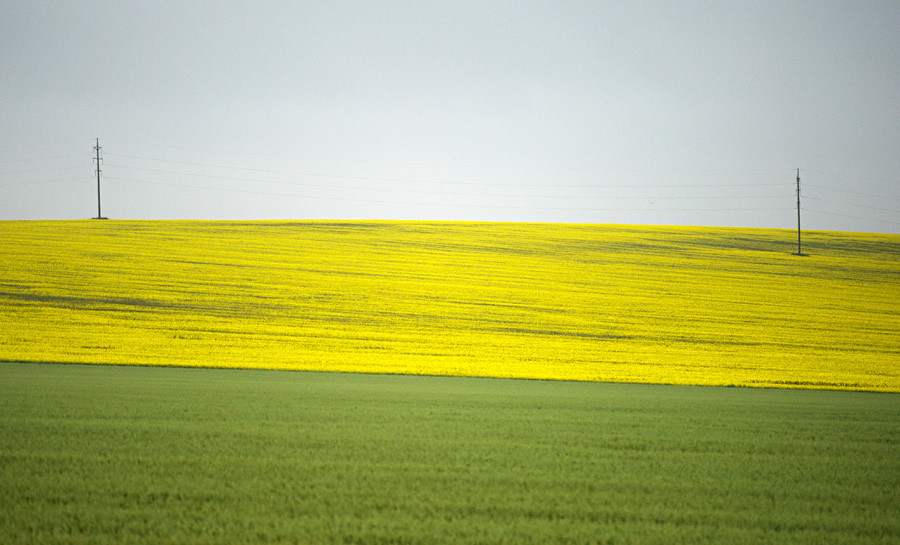 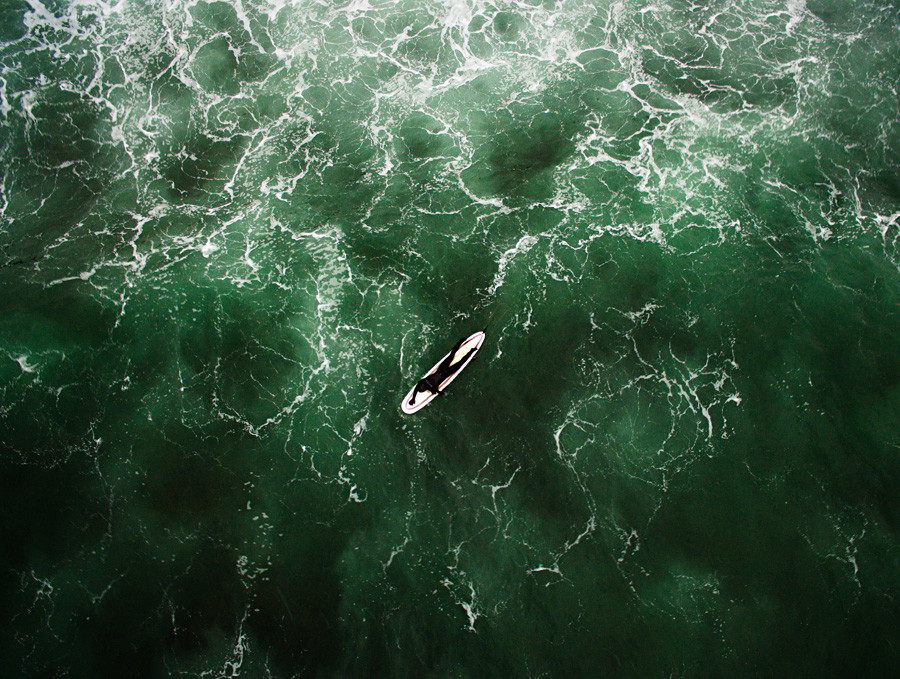 A surfer riding a wave in the Ussuri Bay off Russky Island on Russia’s Pacific Coast. 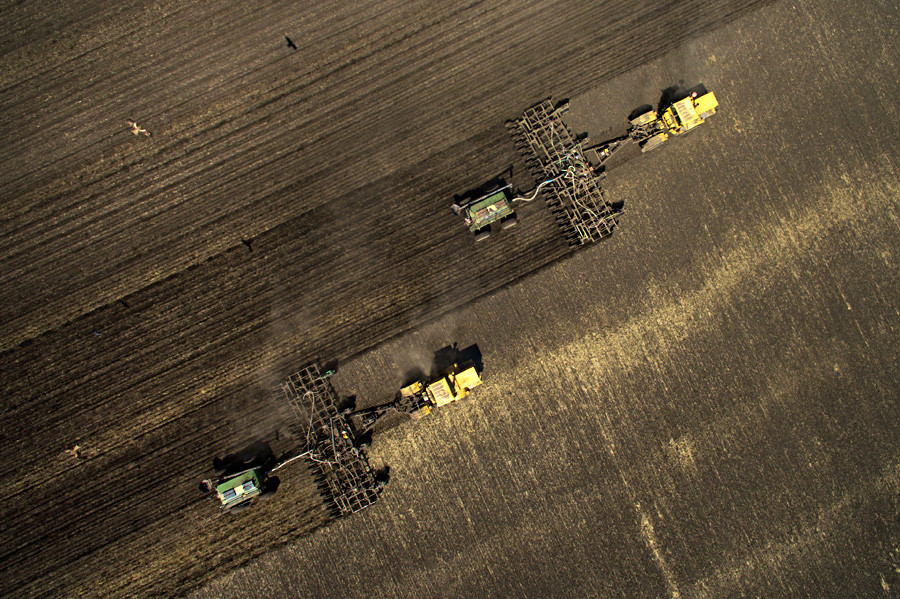 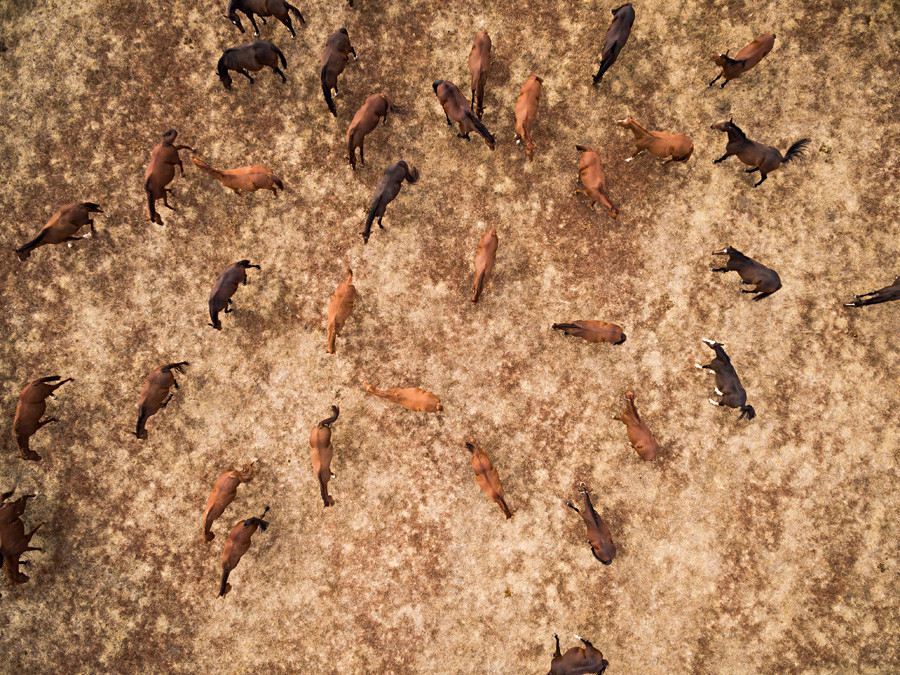 Horses at a local stud farm graze in the field, Krasnodar Region.

From time to time, people had to protect nature (and themselves) from catastrophes – and cameras also captured it. 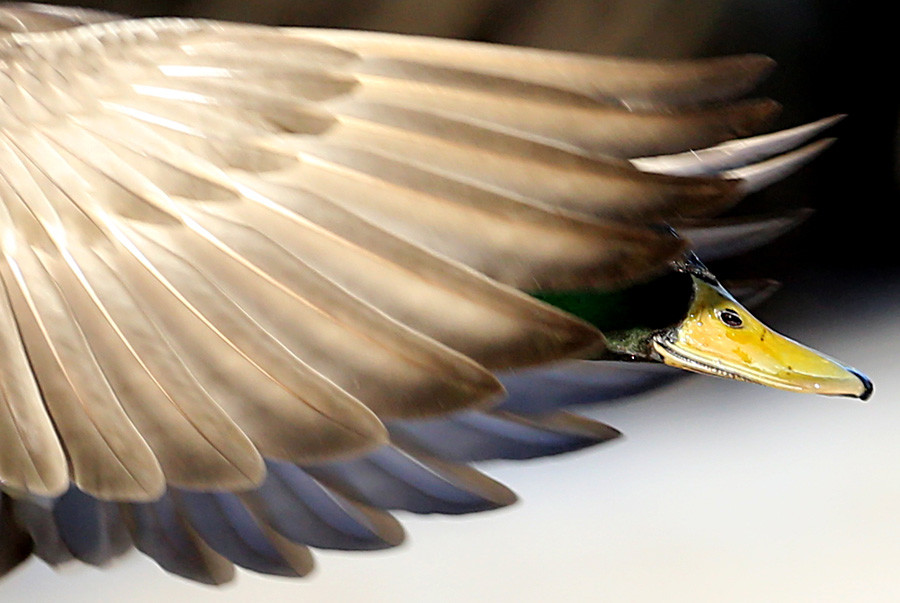 A wild duck in flight at the Peterhof State Museum. Over the past few years about 6,000 birds have grown accustomed to spending winters in St. Petersburg, ceasing to migrate because they are well fed by locals. 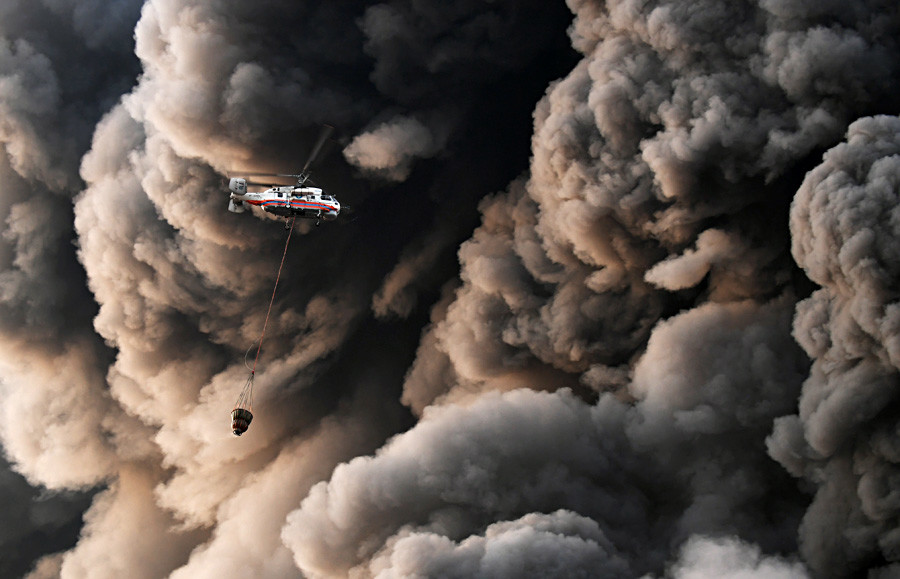 A Russian emergency service helicopter carries water past billows of smoke as firefighters battle a blaze in a shopping mall on Moscow’s western outskirts.

Cold and hot at the same time - Russia was sometimes blowing steam and smoke this year. 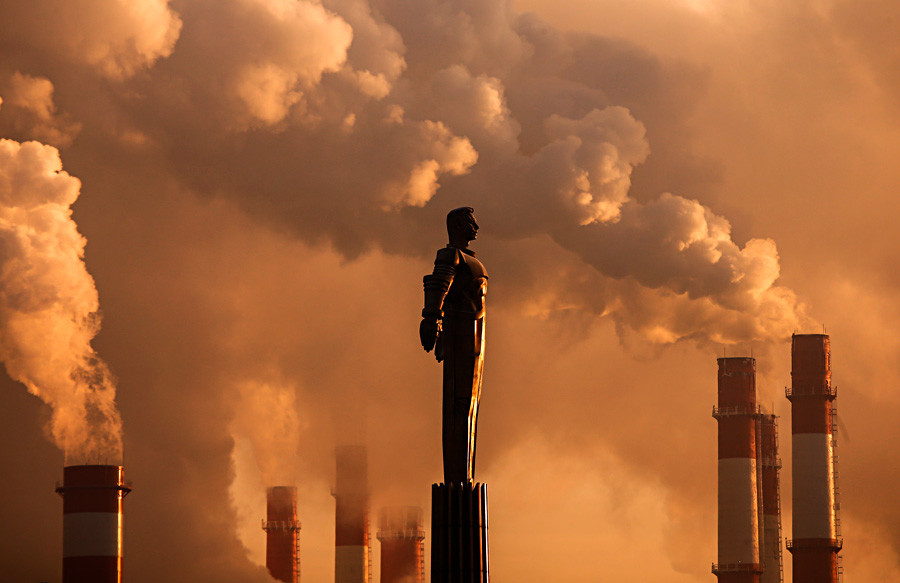 Steam rises from chimneys near Moscow’s monument to Yuri Gagarin, the first man in space, with air temperature at about minus 17 degrees Celsius (1.4 degrees Fahrenheit). 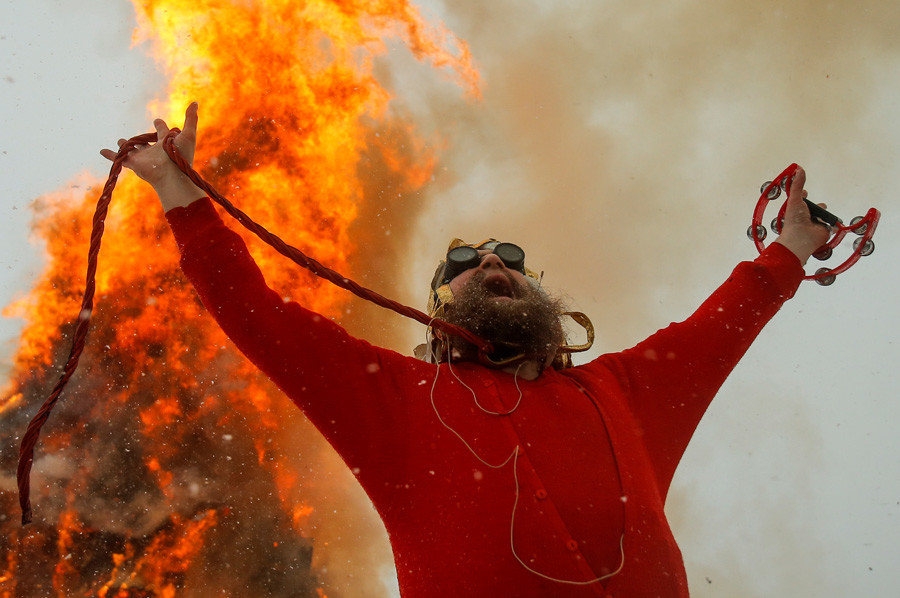 Artist German Vinogradov acts in a performance devoted to Maslenitsa Week, a pagan holiday marking the end of winter, in the village of Nikola-Lenivets, Kaluga Region.

In the end, however, Russia in 2017 was the same it always was – eager to enjoy the moment of harmony and silence and then move further, exploring more and heading to the future. 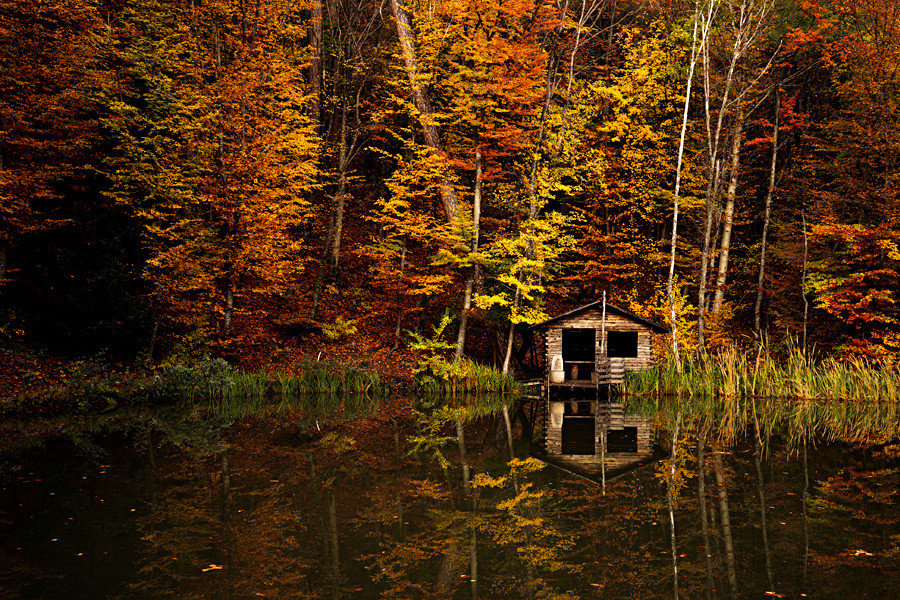 A hut near the lake in Ai-Petri Mountain, Crimea. 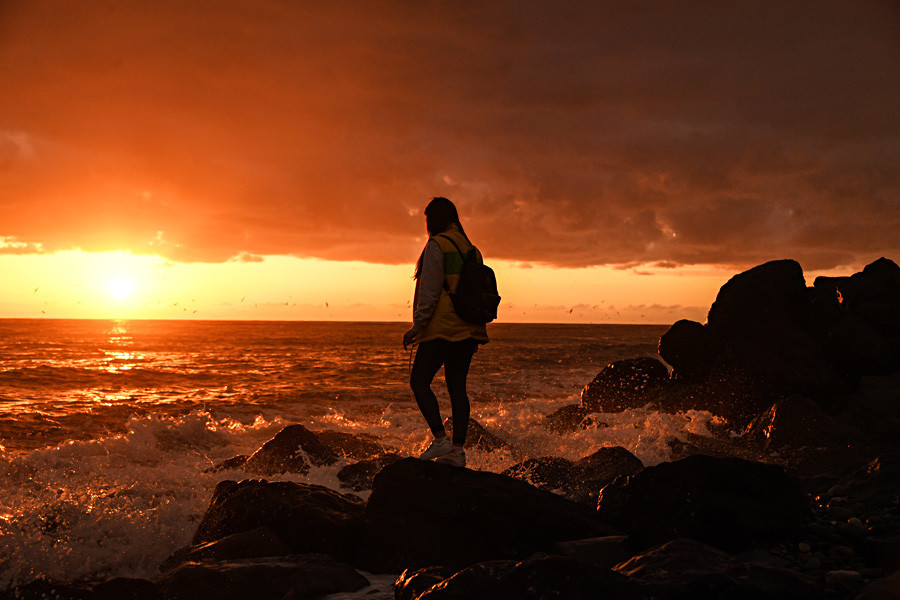 A girl participating in the 19th World Festival of Youth and Students stands on the shore of the Black Sea at dawn.

If you want to know more about Russia, we have a top of Russia Beyond’s best articles of 2017 (editors’ choice) – enjoy them all.