Lifestyle
Russia Beyond
Sometimes the most popular stories are not the ones we’ve put the most effort into. So here’s a comprehensive guide to the stories of 2017 we loved the most – regardless of how many readers they attracted. 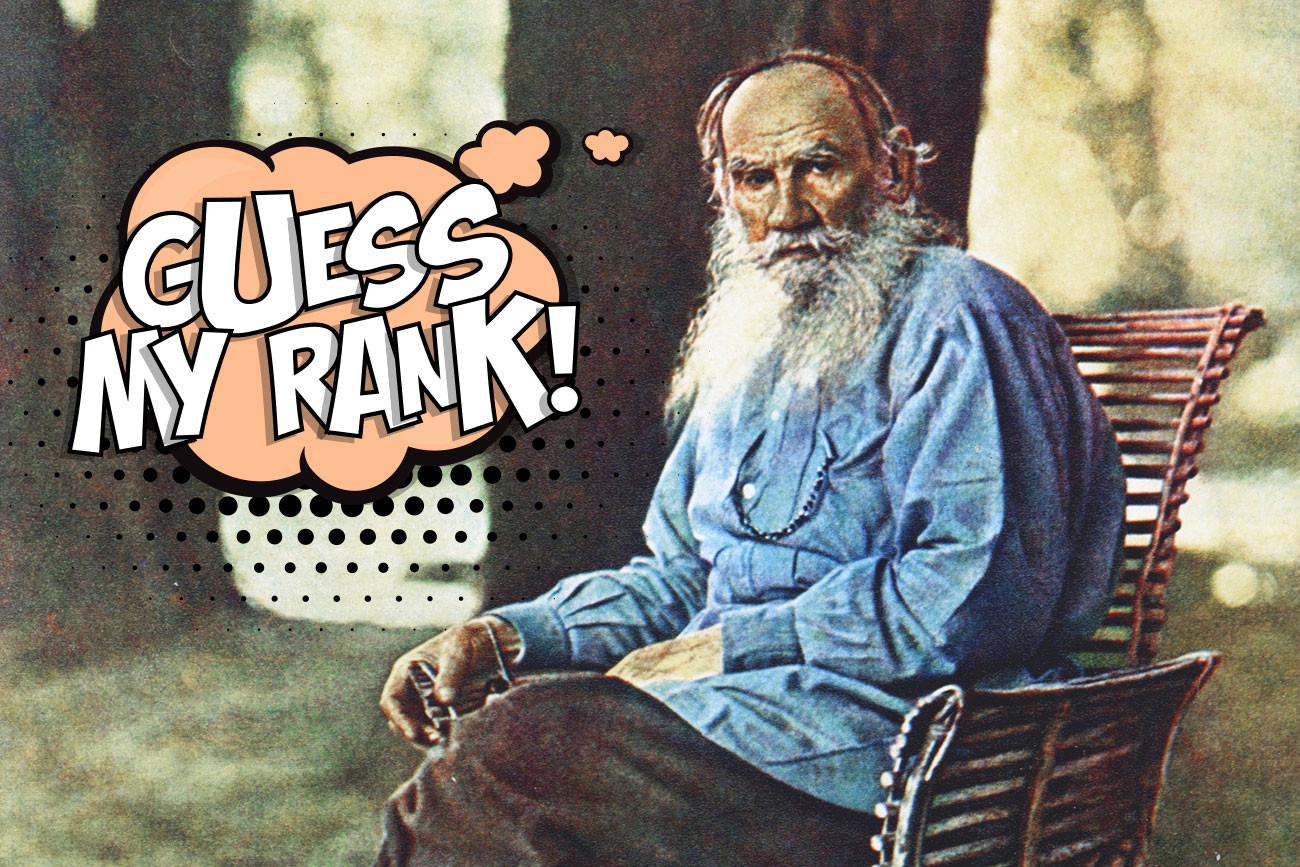 This is probably one of the most controversial ratings we’ve ever put together. The flood of arguments like "Why have you put Gorky above Nabokov?" was unstoppable. Let us know in the comments what YOU personally don’t like about this list after having a look at it here.

2. Which are the top 10 Russian cities to live in? 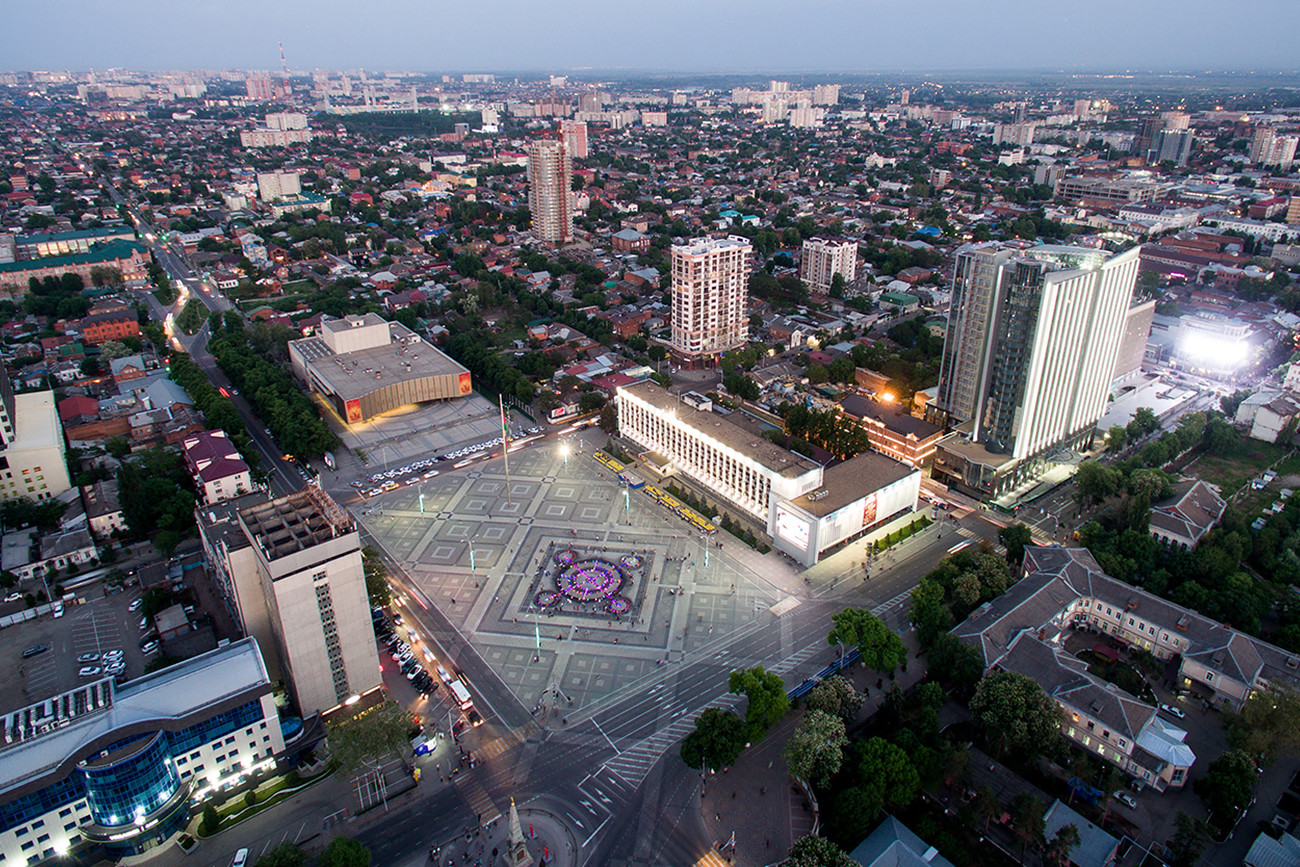 If you want to move to Russia, but haven't decided which city, this text is for you. With its you can explore Russia's best cities beyond the two capitals.

3. QUIZ: Which Russian tsar are you? 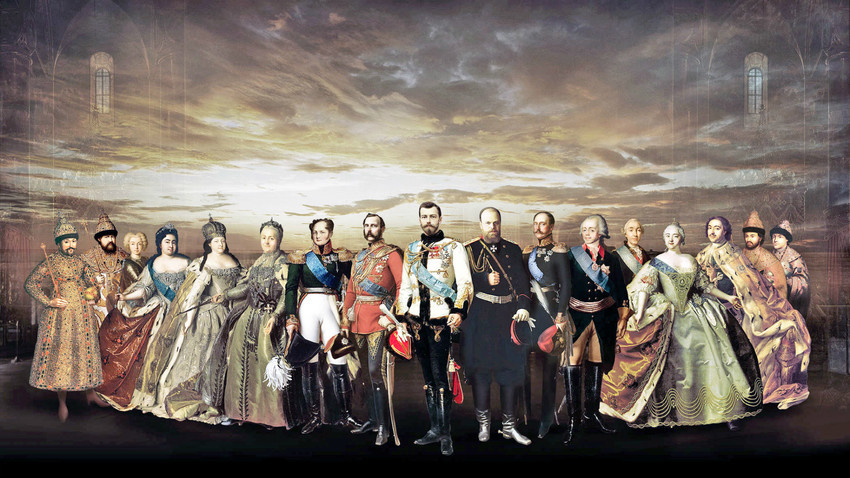 Russian tsars are among the most popular topics for our readers. This quiz will show if you are more Catherine the Great or Ivan the Terrible.

4. Russia's Year Zero: The true story behind the Bolshevik Revolution of 1917 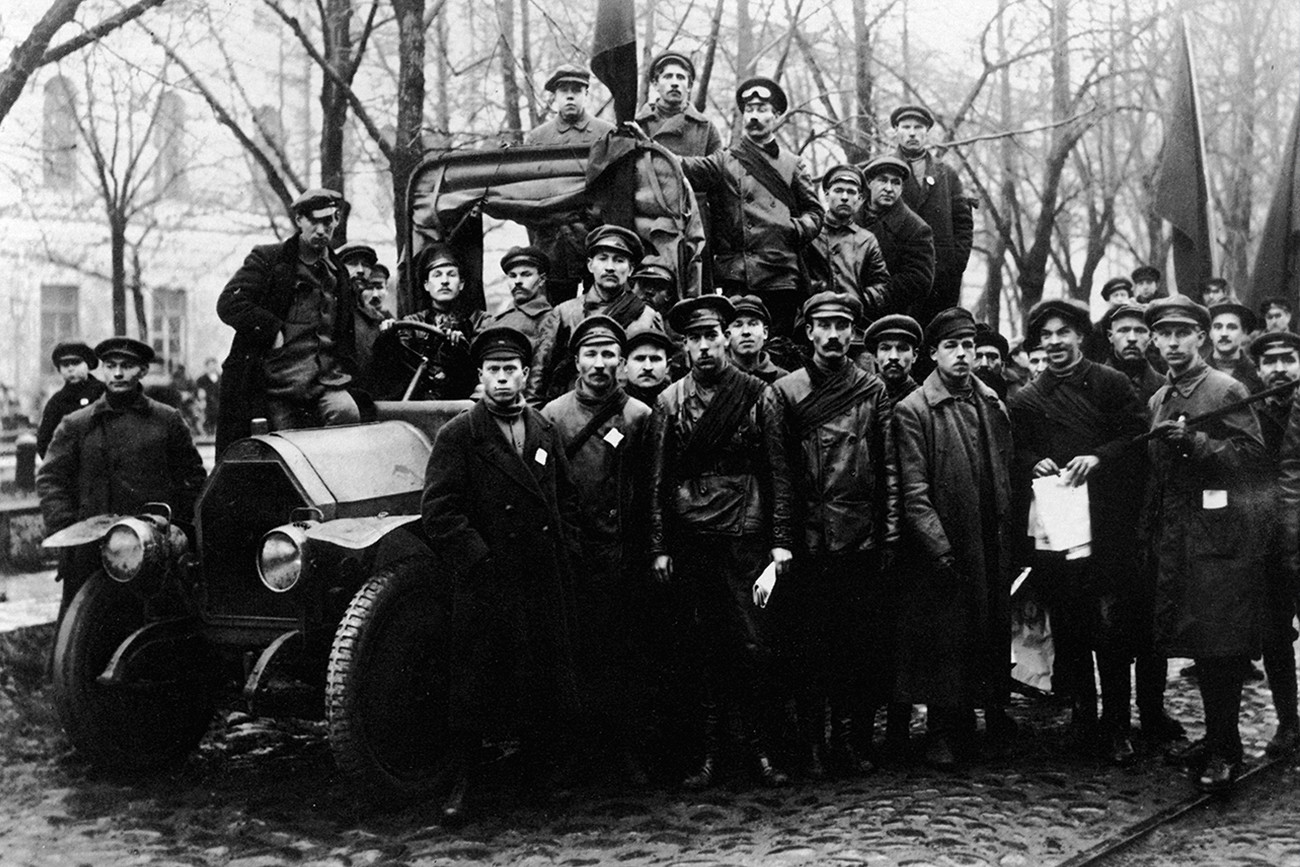 This year marks the 100th anniversary of the October Russian Revolution, the coup and the following Civil War, which changed the country beyond recognition. Take a closer look at the timeline of the fall of the Russian Empire. 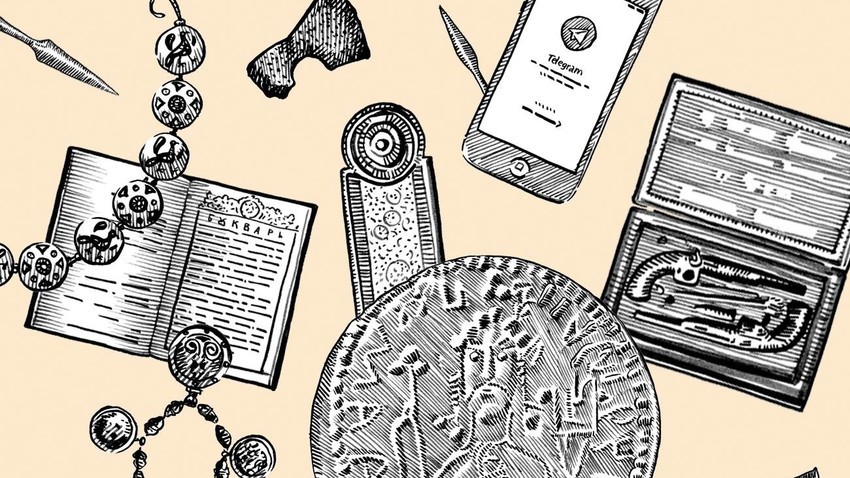 this story we highlighted the most common everyday life items used by Russian people from the 11th until the 21st century. Find out what Russia's first printing press looked like, who wore a kaftan or and how the lives of ancient Russians changed during the two centuries of Tatar-Mongolian invasion.

6. 10 things that only Russians understand 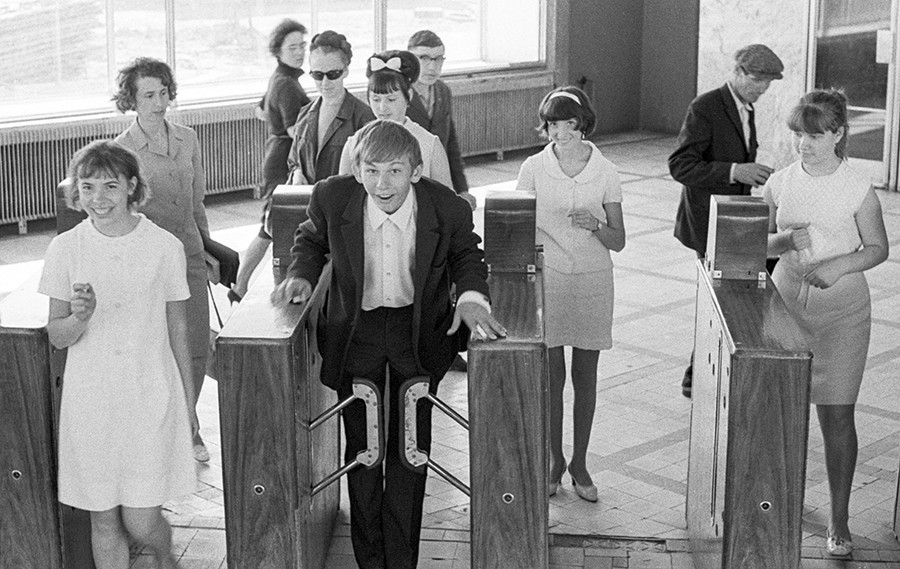 Now that you know almost everything about Russian history, it’s time to learn more about modern Russians. These facts will help you to get to know your Russian friends and colleagues in a comprehensive way. 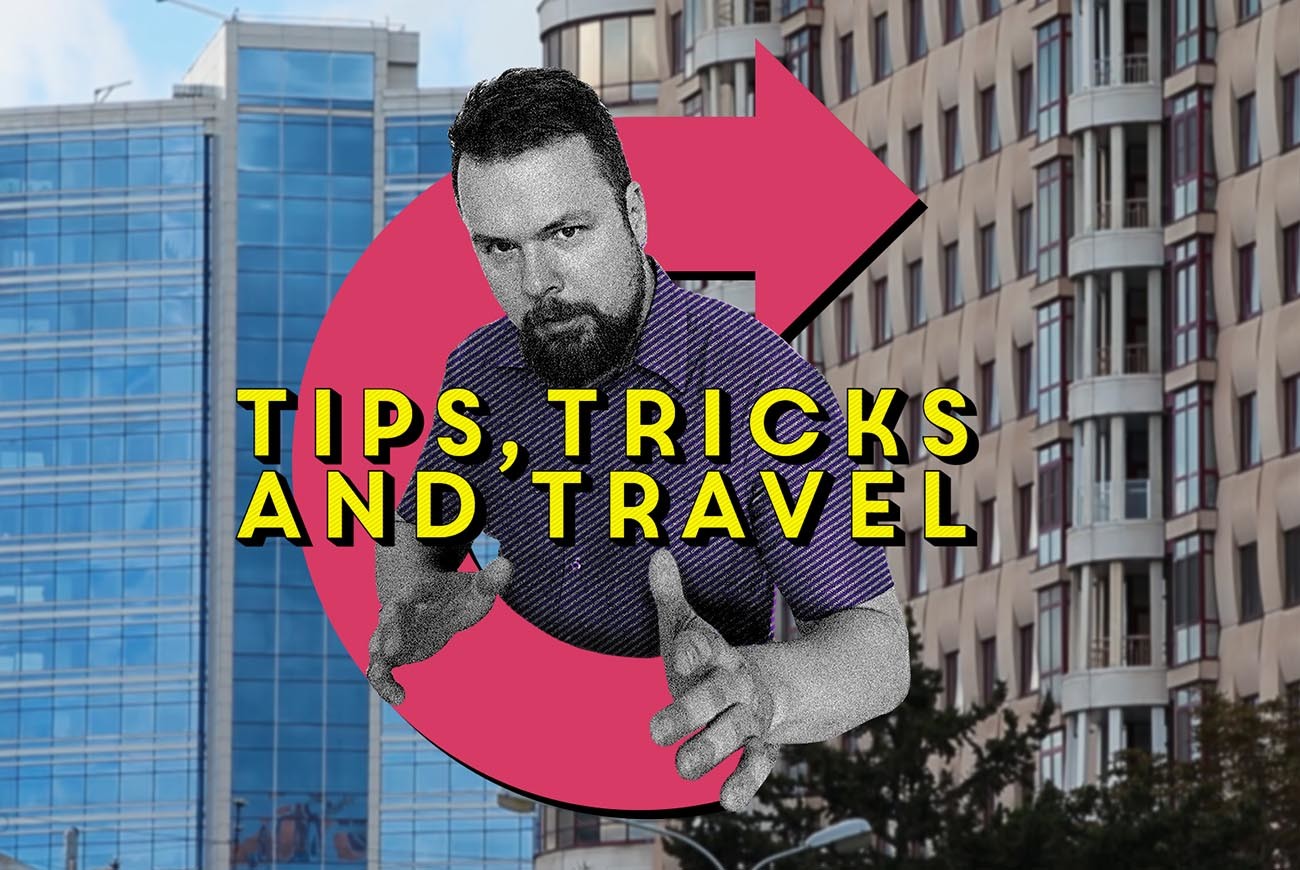 Here’s the best Russian travel info package your click can get you: How to get a visa, how to rent an apartment or a bike, and what to do in different cities if you have only got $100 for a weekend. 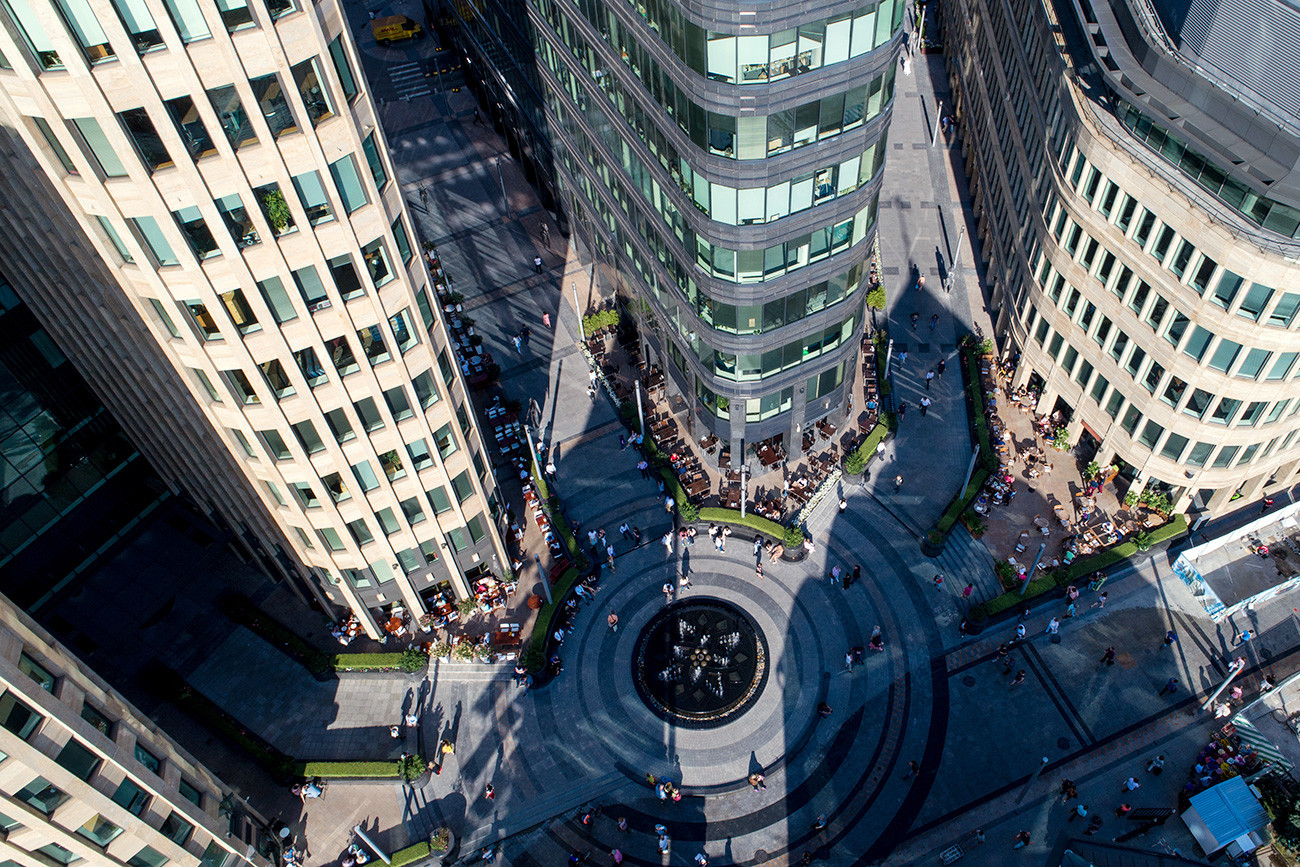 This quiz is not a child’s play. There are a lot of traps for you in here. You will be surprised at how many locations in Europe or U.S. look like Russian or vice versa.

9. Why the Soviets were ready to put passengers of its supersonic jet at risk 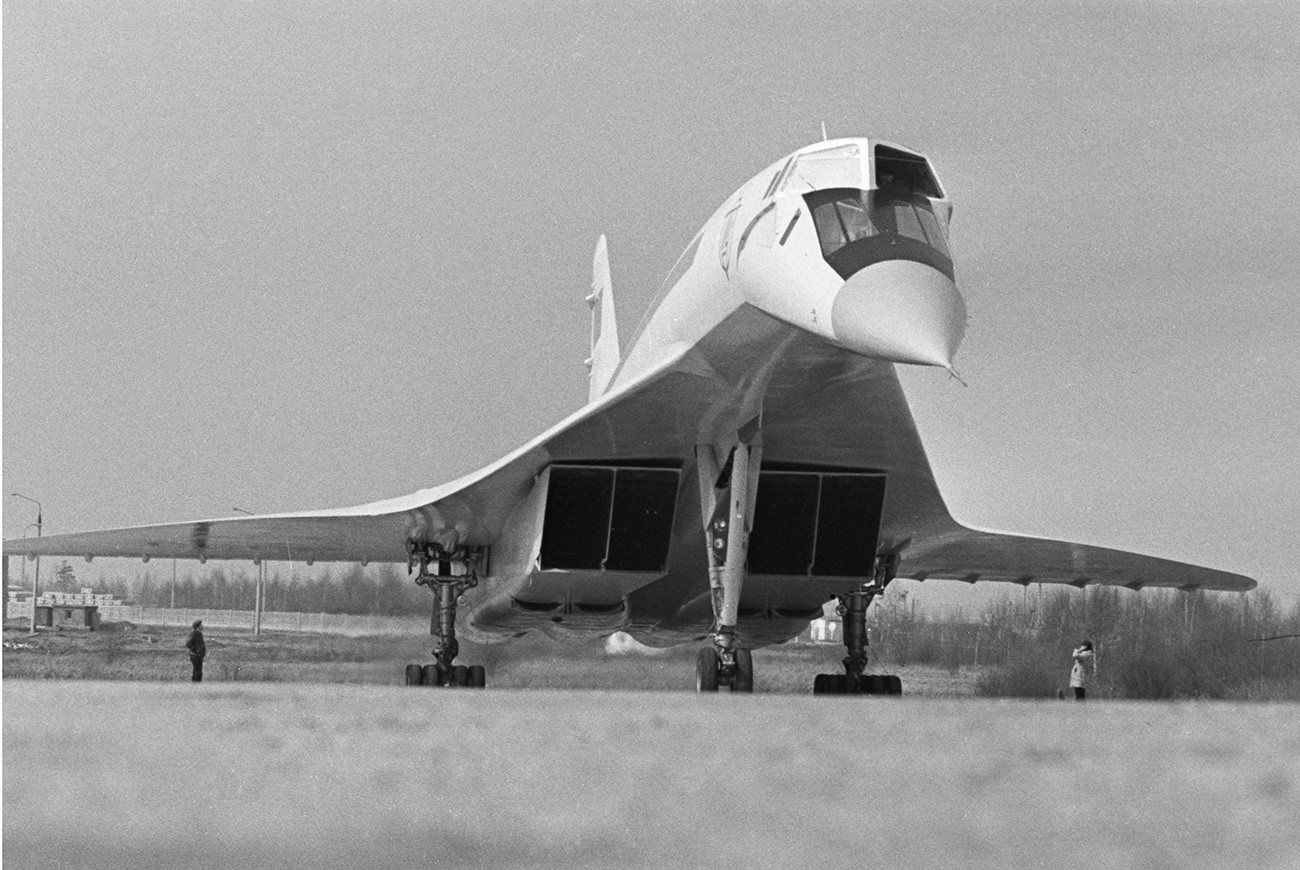 It’s a bittersweet ode to the Soviet supersonic jet with its history full of risks, tragedies and enormous ambitions.

10. How Russians lost their own 2nd Amendment: The right to bear arms 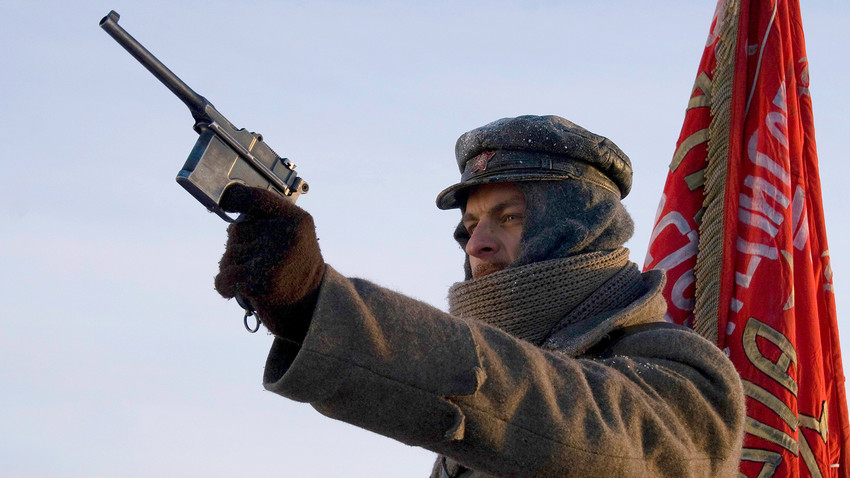 You can’t just walk into a gun shop in Russia and buy a rifle out of the blue. But it wasn’t always like that. Learn more here.