How to behave in Russia: Tips from Western celebrities

Travel
Anna Sorokina
Go wild, drink vodka, and visit the Hermitage: Celebrities share their thoughts on how to spend your holidays in the largest country on the planet.

1. Limp Bizkit: ‘When you are in Russia, you should be Russian’ 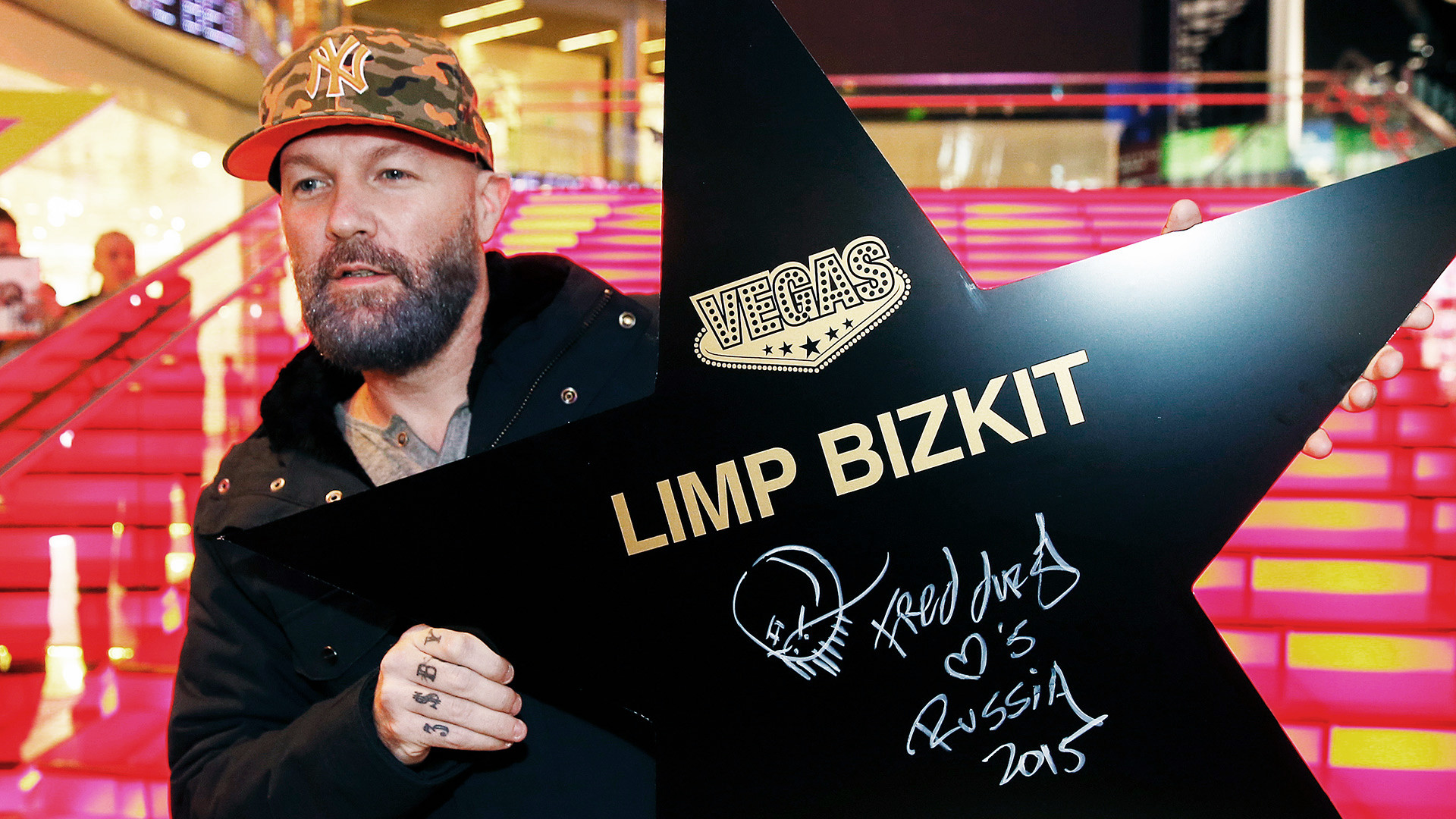 U.S. rap-rock band Limp Bizkit often performs in Russia. Frontman Fred Durst is even married to a Russian. He believes Russia isn’t given a fair shake by Western media. In an interview with Sputnik in 2015, he said he “wants to prove to everyone that it’s really cool!”

“I repeat to my friends: When you're in Russia, you should not really behave like a Russian, you are just Russian. You should be Russian. And there’s no effort, it's not that you change inside; you just become a part of it,” Durst told Lenta.ru in 2015.

What is the best way to feel Russian? In November 2015, Limp Bizkit was touring Orenburg (South Siberia). Durst said he was invited to an old village house and his band decided to organize a party in the yard with traditional Russian drinks and pickled tomatoes - what more could you want? 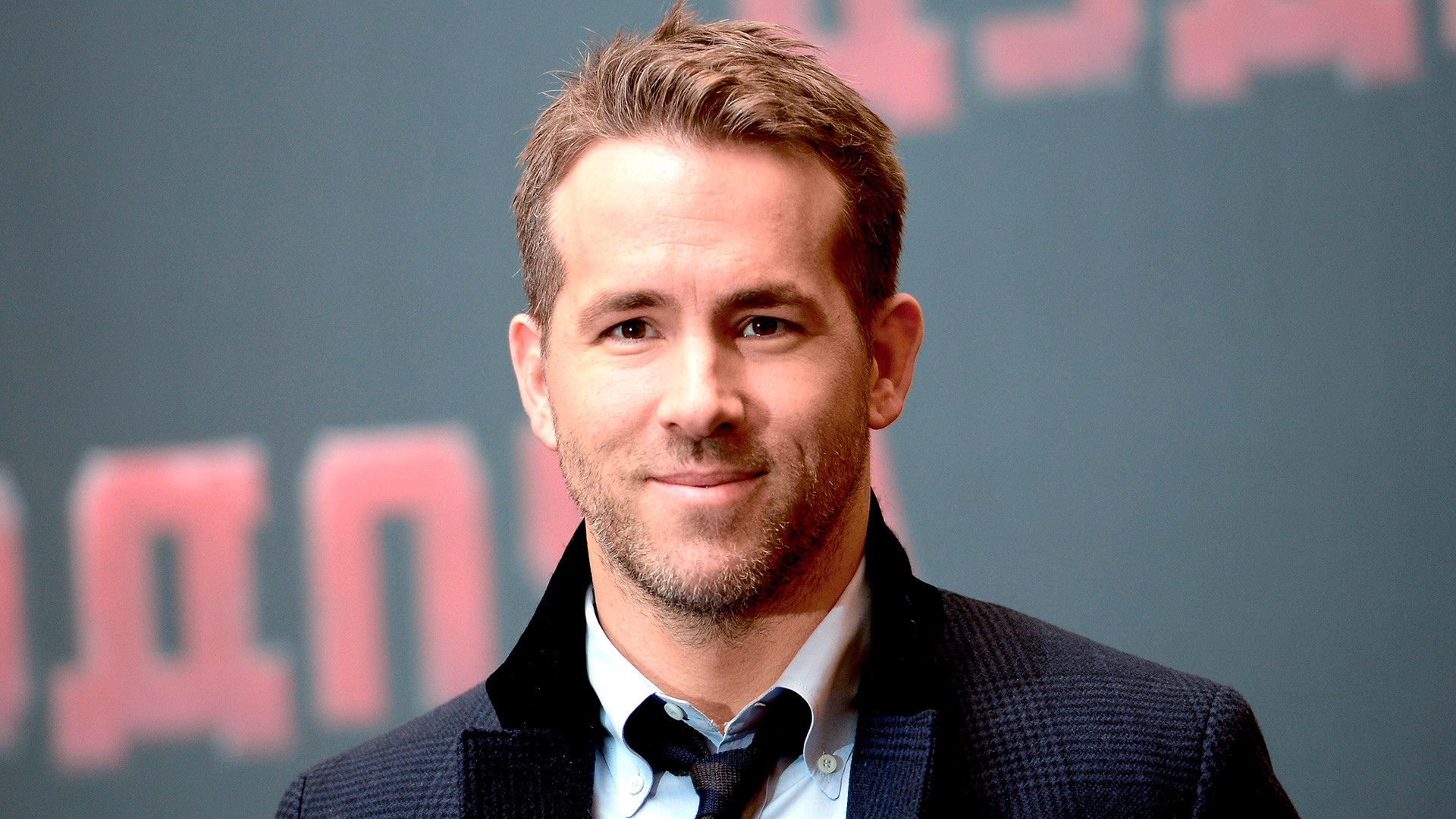 Ryan Reynolds at the Ritz Carlton Hotel in Moscow.

The Hollywood actor visited Moscow in January 2016 to promote his movie Deadpool.

“Russia, here I am! What about a shot of vodka with your mother’s in honor of my arrival?” he wrote on Twitter in Russian.

Despite his tough work schedule, the actor visited the Moscow Kremlin and as always, managed to show his funny side: “Visiting the Kremlin today. They don’t sell stuff like this at IKEA. As far as I know,” Reynolds posted on Instagram.

Unfortunately, he didn’t drink vodka - expressing his sorrow during a press conference. “It’s so sad! It’s like being in Canada without trying our beer. I’ll try to drink it at lunch,” he said.

He also said he “loves Russia” and that “Russians are some of the coolest people in the world.” He admitted that he liked Moscow very much and if his character Deadpool was here he would hang out in the city’s nightclubs.

3. Hugh Jackman: ‘You should definitely visit the metro, it’s beautiful’ 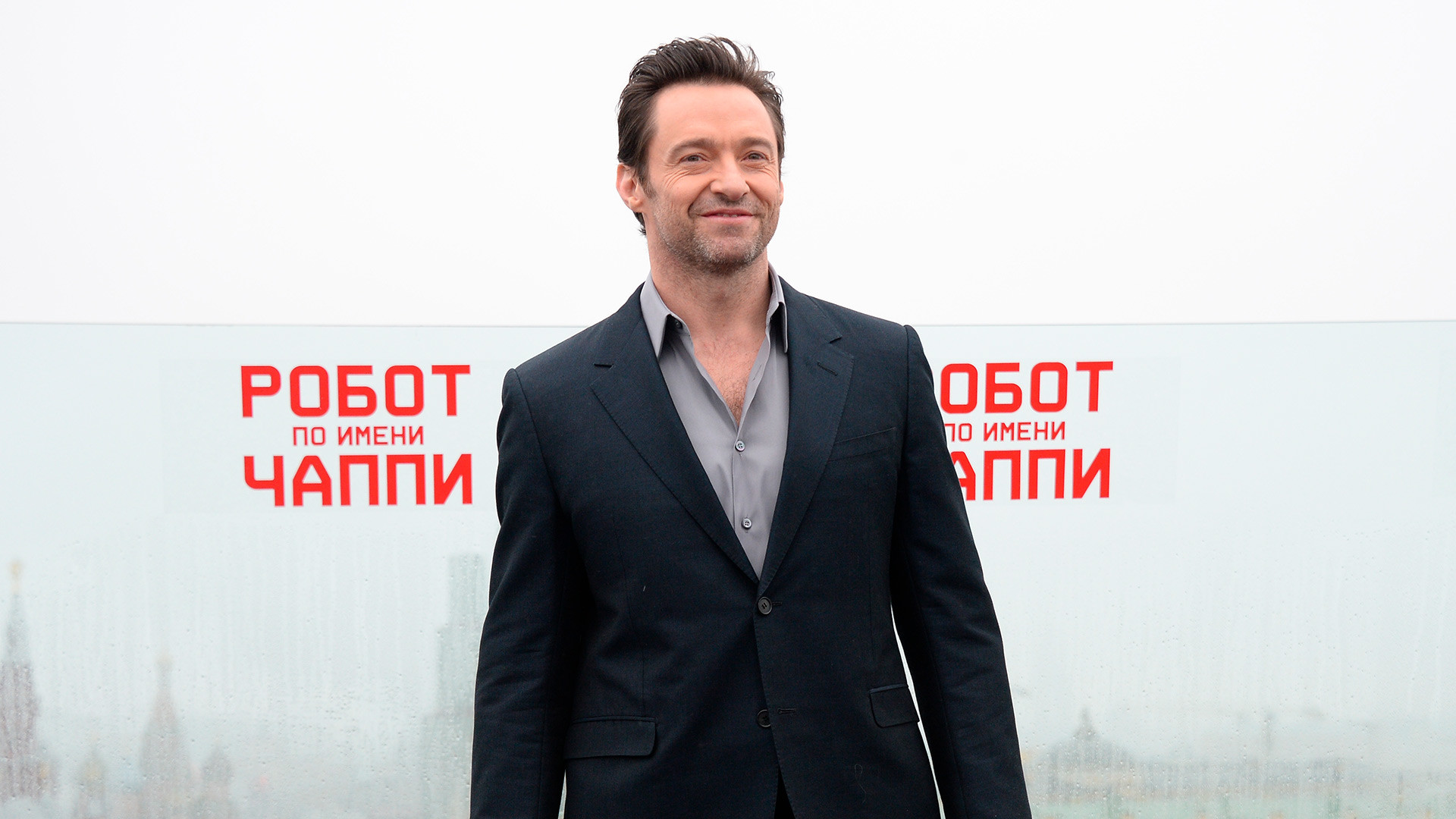 Back in 2011, the Hollywood actor came to Moscow and visited the city’s iconic subway system and bought pies at a kiosk.

“Yes, I ate two small cakes. My daughter ate a sausage. What do you call it? A hot dog? And my son chose a round pie. Belyash?” he said at the press conference. “When I arrived in Moscow, my friend who has been working here for five years said: ‘You should definitely visit the metro, it’s very beautiful!’ And indeed, the Moscow metro Arches, mosaics, sculpture... I saw hundreds of people returning home from work, and no one was taking notice of the beauty. I wanted to tell them: Hey, heads up, look around!

He also waxed lyrical about the Russian capital’s underground system during an interview with Autoradio the next day.

In March 2015, Jackman swapped Moscow’s public transport for something a little more modest - he rode a bicycle to the city center, and it looked like he was having fun. 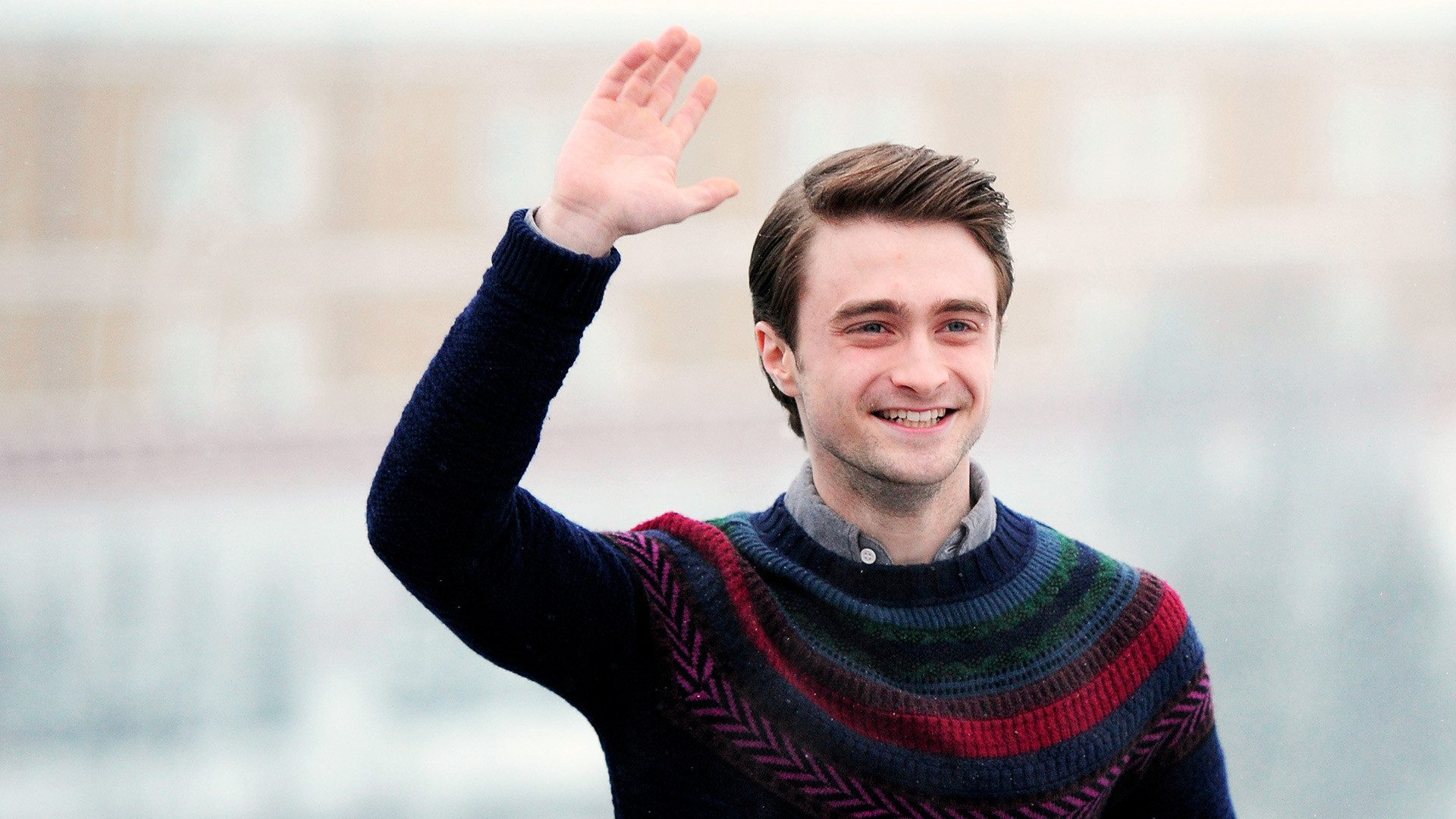 Daniel Radcliffe visited Russia in 2012 and praised Russian literature and museums. He visited the apartment of famous writer Mikhail Bulgakov in Moscow, but said he was most impressed by St. Petersburg’s iconic Hermitage Museum.

“When I was in your country for the first time, in St. Petersburg, I was impressed by the Hermitage! It's just an amazing place,” he said in the interview with Russian media. “I think I spent six hours there, but it’s not enough, you need at least two days”.

“I really love the country, it gave so many great writers to the world.” 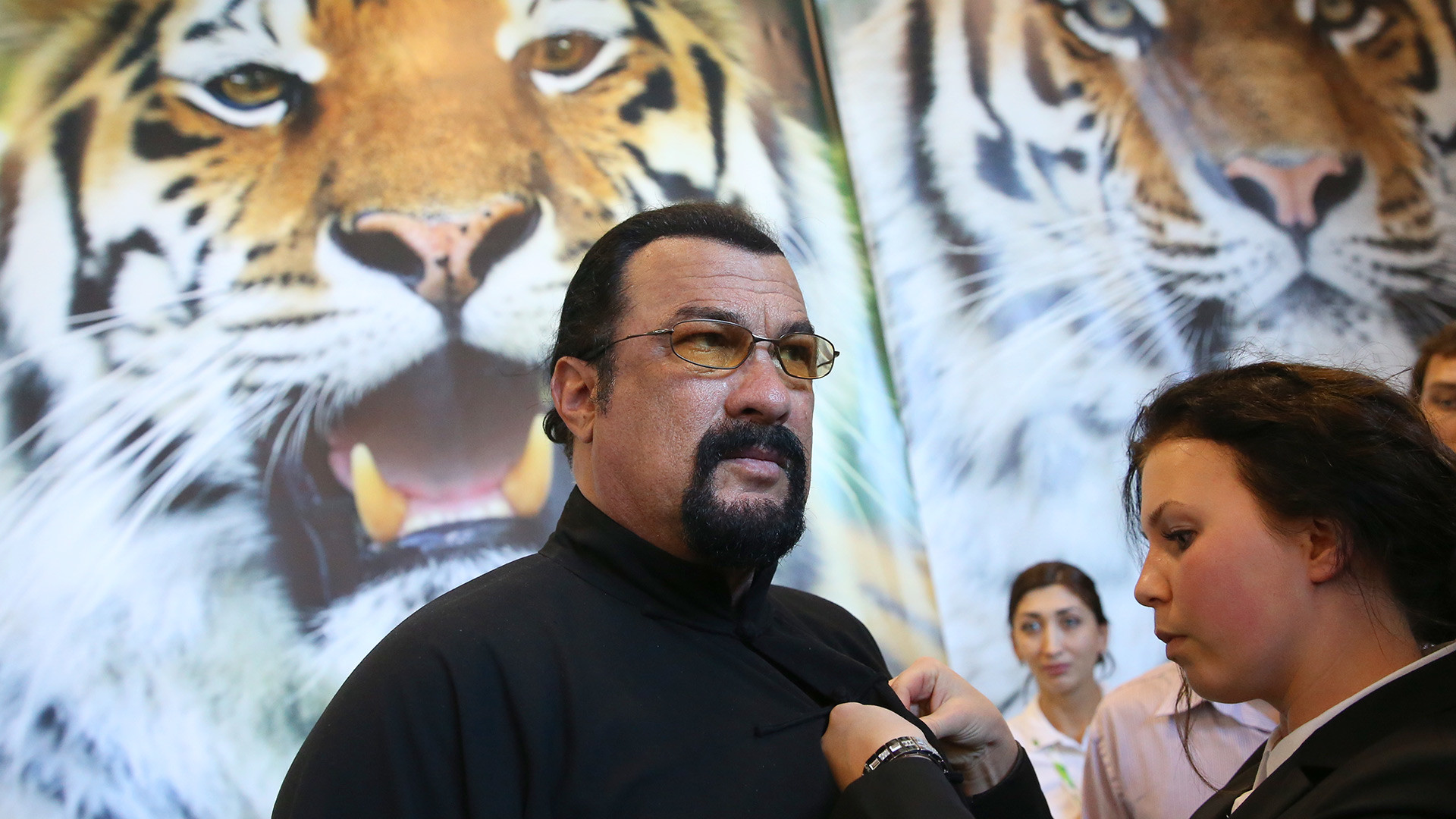 Hollywood star Steven Seagal, who became a Russian citizen in 2016, often visits Russia. In an interview with the Dozhd TV he said he wants to visit Siberia because it’s “the last really wild region in the world.”

He later visited the Kronotsky National Park in the Kamchatka Peninsula (Russia’s ), where he saw wild bears and erupting geysers. 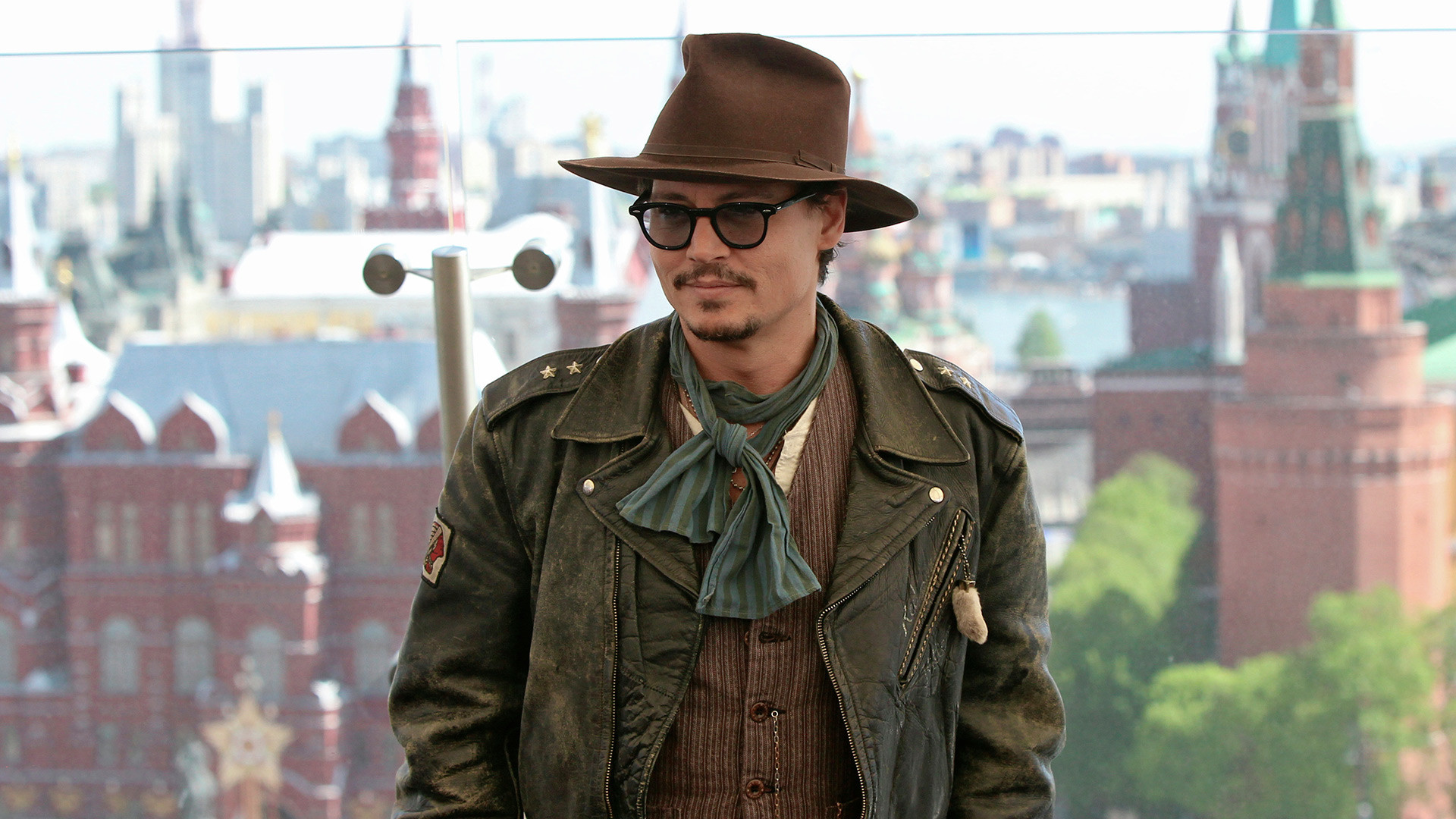 This Hollywood star visited Moscow in 2011, and again in 2013, to promote Pirates of Caribbean: On Stranger Tides, and The Lone Ranger, respectively. “The only problem that I have coming to Russia is that there’s never enough time to see and visit everything. My favorite writers and poets are Russian and there are many places I’d like to see but simply don’t have time for because my team is dragging me to important meetings. I’d like to come here again to feel Russia, Moscow, and other places. I’d like to follow the paths of Dostoevsky and Mayakovsky,” he shared in an interview with Russian state TV in 2013. 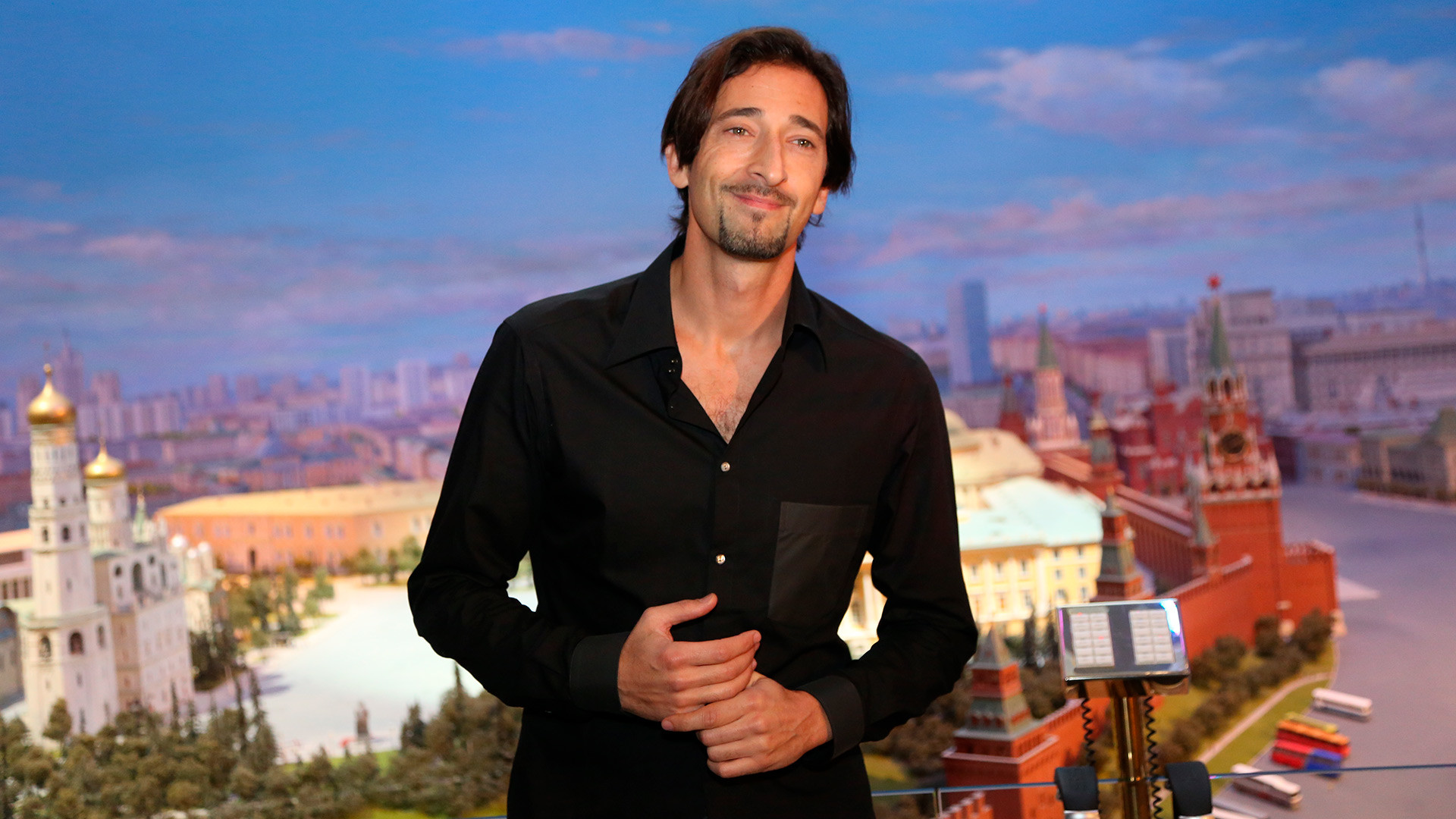 Adrien Brody is a big fan of Russian theater and Stanislavski's system. The actor has visited Russia several times, but always for a short time.

“I can say that such short visits are not enough for me, but they always provoke another visit,” he told a Russian TV channel.

In 2016, he even performed a “Riviera rap” with Russian musician Jigan after they met in Cannes.