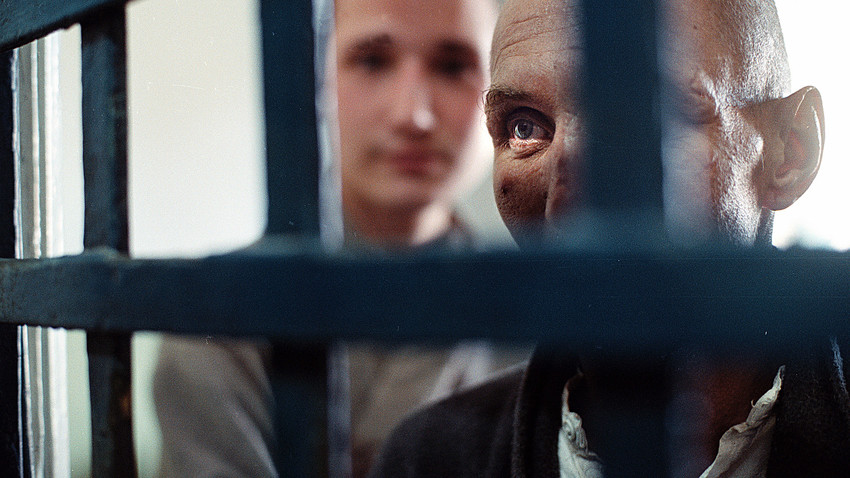 Some attempts to escape to freedom cannot but surprise anyone

Alexey Myakishev/Global Look Press
No ‘Get Out of Jail Free’ cards for Russian prisoners, they prefer a daring Hollywood-style prison escape: flying out in a helicopter, digging a long underground tunnel with a spoon, or bribing an official to flee.

Russia Beyond looks at the three most spectacular prison break-outs in recent Russian history.

It’s exercise time at a penal colony in the Vologda region of Russia, about 500 kilometers north of Moscow. Guards and prisoners were surprised to see a helicopter hovering above their heads on a March day in 2012. What happened next was straight out of a Mission Impossible movie. The chopper descended, and one of the convicts dashed to grab a rope ladder that hung below the aircraft. He had to cling on tight as the helicopter swooped away. It was so fast the guards didn’t have time to react. 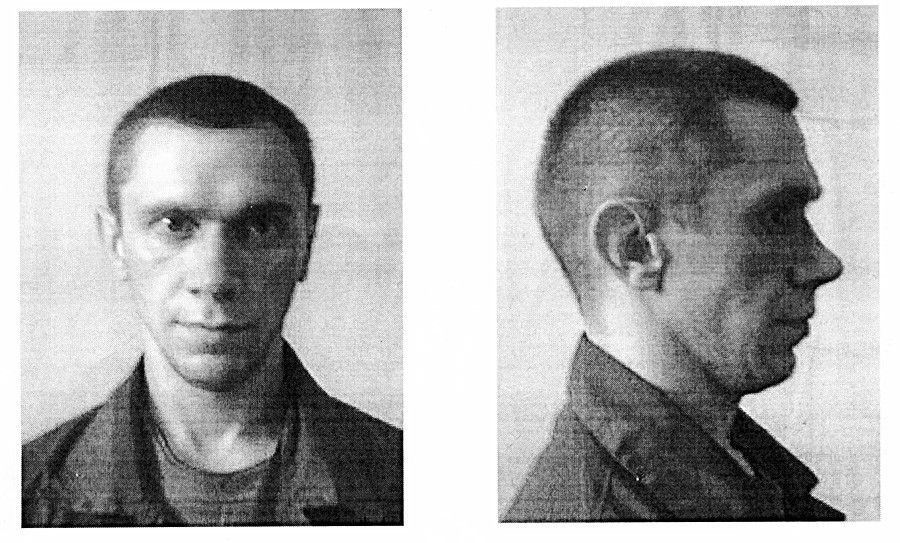 Shestakov was sentenced to 24 years in prison for eight murders

The fugitive was 36-years old Alexei Shestakov, sentenced to 24 years in prison for eight murders. At the time of his escape, he had served half his term. It was learned later, he had chartered the helicopter from his prison cell using a mobile phone. Two of his accomplices, a man, and a woman boarded the aircraft and at gunpoint forced the pilot to fly to the prison. Police officers later found the Mi-2 helicopter on the edge of Vologda. The pilot was left several kilometers away from the aircraft, bound and gagged.

The fugitive’s freedom was short-lived. He was arrested a few hours later when police stopped a car the gang was using. In an exchange of gunfire, Shestakov was wounded.

For his daring escape, a court added to 12 years to Shestakov’s prison term. His accomplices received 11 and 12 years behind bars. There was also another person convicted – a deputy head of the prison colony. He was sentenced to four years for giving Shestakov preferential treatment, allowing him a special cell and access to a mobile phone.

Butyrskaya prison in Moscow is one of the oldest in Russia. It was built at the time of Catherine the Great in the 18th century. The building’s considerable age probably explains how in 2001 three lifers managed to escape from their cell, after digging a tunnel to freedom. 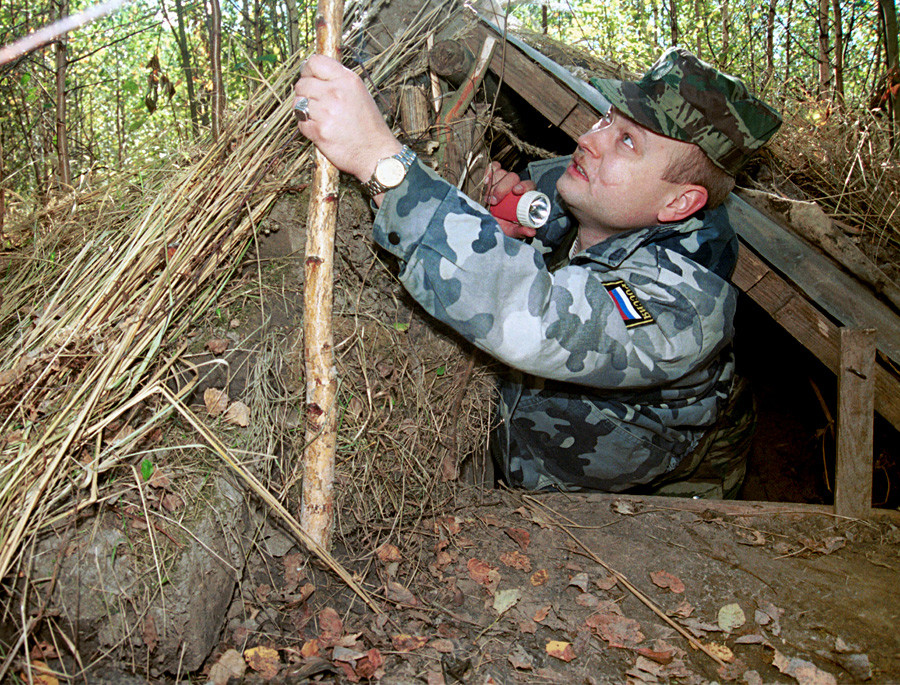 Two refugees from Butyrskaya prison hid in this dug-out

Boris Bezotechestvo, Vladimir Zhelezoglo, and Anatoly Kulikov were sentenced to life in prison for murder and assault and were awaiting a High Court decision on their appeal. Not wanting to leave their freedom to chance, they devised an escape plan using simple aluminum spoons. The three dug a 1.5 meters long hole from their cell to reach the prison basement. The inmates got rid of the soil and debris during exercise walks in a prison yard. They covered the hole with a rag. It has an eerie similarity to the movie The Shawshank Redemption, where Tim Robbins’ character spends years meticulously burrowing out of his cell. Maybe the movie inspired the criminal trio’s escape plan.

Once through the tunnel, they made their way to the sewers and eventually surfaced somewhere in the city. At first, the police could not identify the route the fugitives took underground, so they requested the help of Moscow diggers, a group of enthusiasts who discover and map the labyrinth of tunnels beneath the capital. They managed to find traces of the trio, but it took some time before police tracked down the criminals. Two were arrested about three weeks later in the Moscow region. As the media reported, the last was eventually detained years later while attempting to rob a grocery store.

One of Moscow’s remand centers, which unofficially has the romantic name of Matrosskaya Tishina or the Sailor’s Silence, had not seen a successful breakout in its more than 100-year history. That all changed in 1995 when notorious hitman Alexander Solonik (also known as Sasha Makedonsky) made his escape. 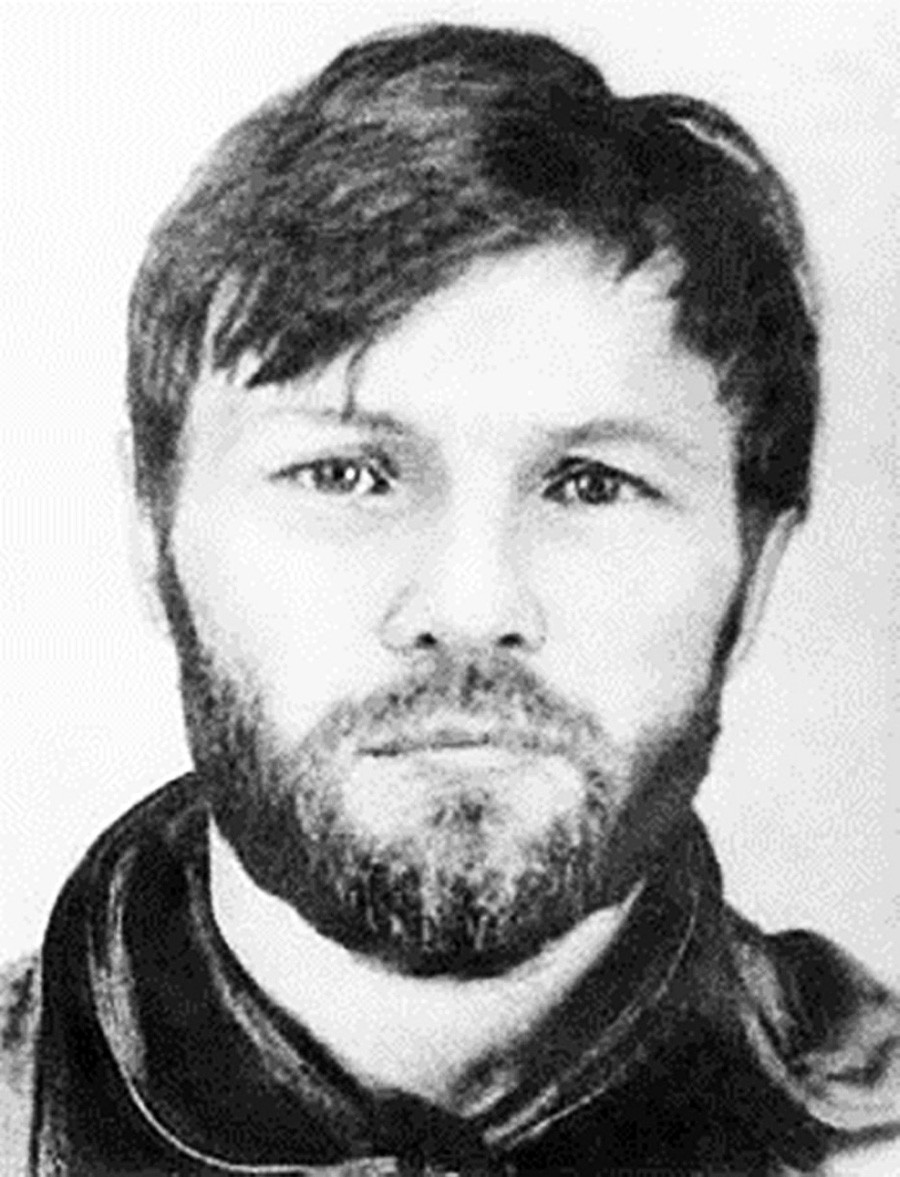 Ministry of Internal Affairs of the Russian Federation

Solonik was arrested by police in 1994 and confessed to a dozen paid killings. He faced execution but remained surprisingly calm. A plan was in place for him to escape the high-security facility. The key to its success was the assistance of a guard who was either planted by criminals or was bribed. The guard provided Solonik with a climbing rope, a gun, and a mannequin. The mannequin was put into Solonik’s bed and covered with a blanket on the night of the escape. The assassin and the guard then used the rope to climb down from the prison’s roof.

Solonik was not caught by the Russian police and managed to get away to Greece, but it did not help him much. By then his relationship with mafia bosses was strained. They sent a death squad to eliminate him, and he was eventually killed together with his girlfriend. The fate of the guard that escaped with Solonik is still unknown.

If you want to know more about notorious Russian hitmen from the 1990s, read this text.