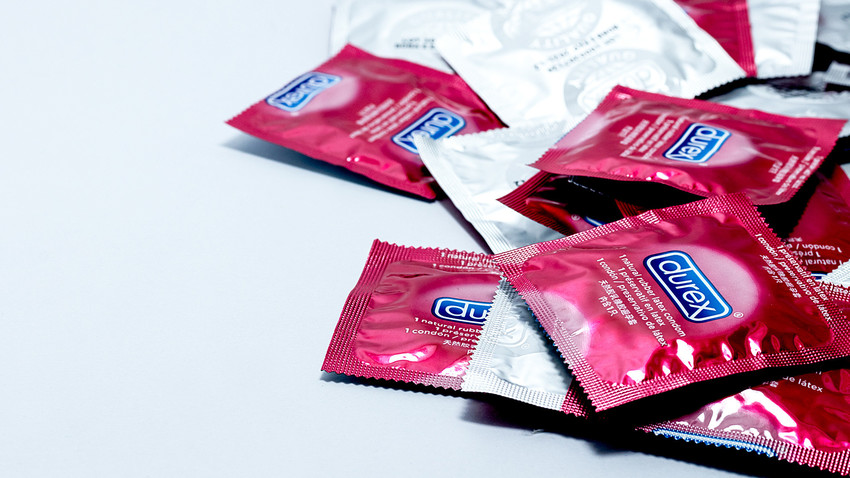 They claimed it sullies their reputation

Legion Media
If you’re Russian and called Vika, you probably weren’t a fan of the commercial either...

A Durex condom advert on Russian TV and online showing a “pretty and funny” named Vika has upset lots of women in the country who share the name. “This is Vika and she has syphilis,” the voiceover on the commercial says.

Women called Vika were outraged and demanded their name be removed from the ad. They claimed it sullies their reputation.

Durex stood up and listened. Now the poor STI-ridden character is simply referred to as “a woman with syphilis.”