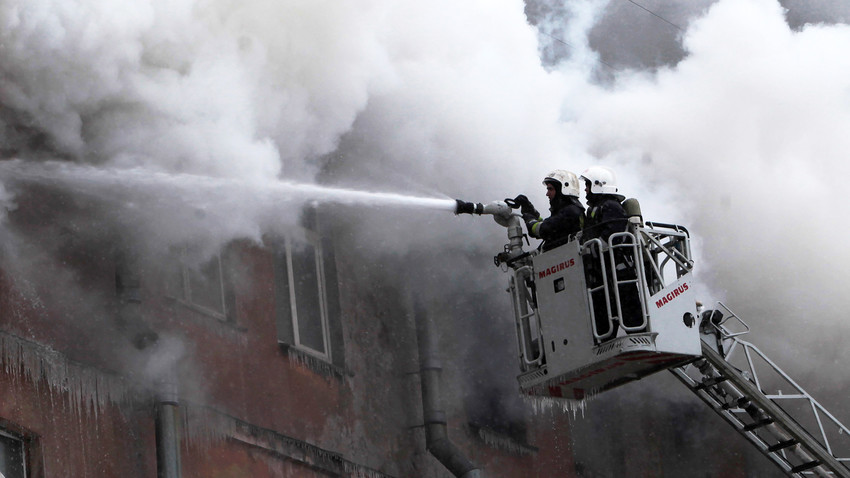 Igor Russak/Sputnik
Not only is bitcoin hemorrhaging value, it also might be responsible for starting fires.

On Feb. 6, a fire started in the city of Russia’s Far East (6,400 km east of Moscow), the roof and upper floors of a house. No one was hurt and firefighters managed to put out the blaze but several people’s homes were destroyed. As the regional Ministry of Emergency Situation reports, the blaze may have been started due to cryptocurrency mining.

“In one of the we found equipment that looks like it’s used for mining. So one of the possible reasons for the fire could be that the wiring overheated,” an official said. In addition, during the night of the fire one local noticed a man running away from the burning house with something that looked like system units in his hands. It’s unclear who he was and no one yet knows if he escaped or was caught by the police.

According to local media outlet PrimaMedia, people found more mining equipment in the burned apartments, but the authorities are still looking into the case.

If you’re interested in exotic stories, check out this one about a girl from St. Petersburg who set up a worm farm.