Putin confesses to not using a smartphone 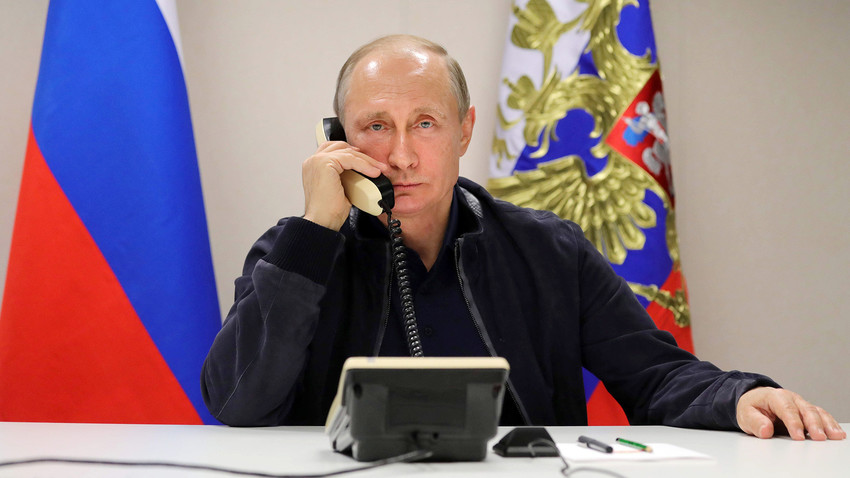 Mikhail Klimentyev/Sputnik
This doesn’t stop him keeping in touch with his close friends though.

Putin was confirming what the public was told back in 2014 when his press secretary Dmitry Peskov told journalists the president uses “other means of communication.”

When Peskov was asked if Putin was inclined to send SMS messages to friends and receive a smiley in reply, he retorted by saying “every politician is lonely.” However, he was quick to add that Putin has close acquaintances.

You can read everything you ever wanted to know about Vladimir Putin here.