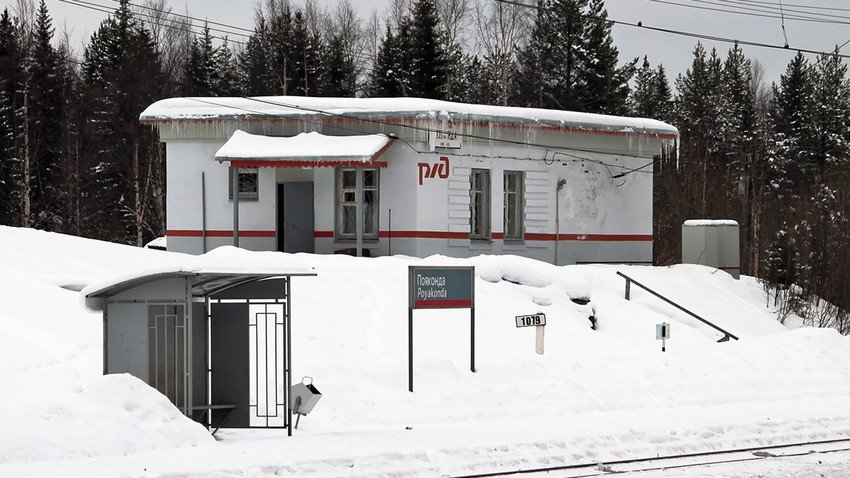 Ilya Akhmetshin
Karina wasn’t able to get to school, but sadly for her she now has no excuse...

Karina Kozlova, 14, is the only student in the village of Poyakonda in Russia's northern Murmansk Region - the only problem is that her village has no school. So she had to take a train to the neighboring village of Zelenoborsky to study...but the train stopped traveling there in the morning, so Karina’s education was in jeopardy.

"There are no buses to Zelenoborsky. There’s an evening train, but it goes too late. A taxi would cost 1,000 rubles ($16) for the ride. We don't have such money,” her mother said.

However, Irina Ageeva - head of the local education department - appealed to Russian Railways with a request to reinstate the train service from Poyakonda so Karina could get to lessons on time - and succeeded. Now the Murmansk-St. Petersburg train makes a special stop just for her. Talk about service!