What is a typical resident of the Russian Far East like? 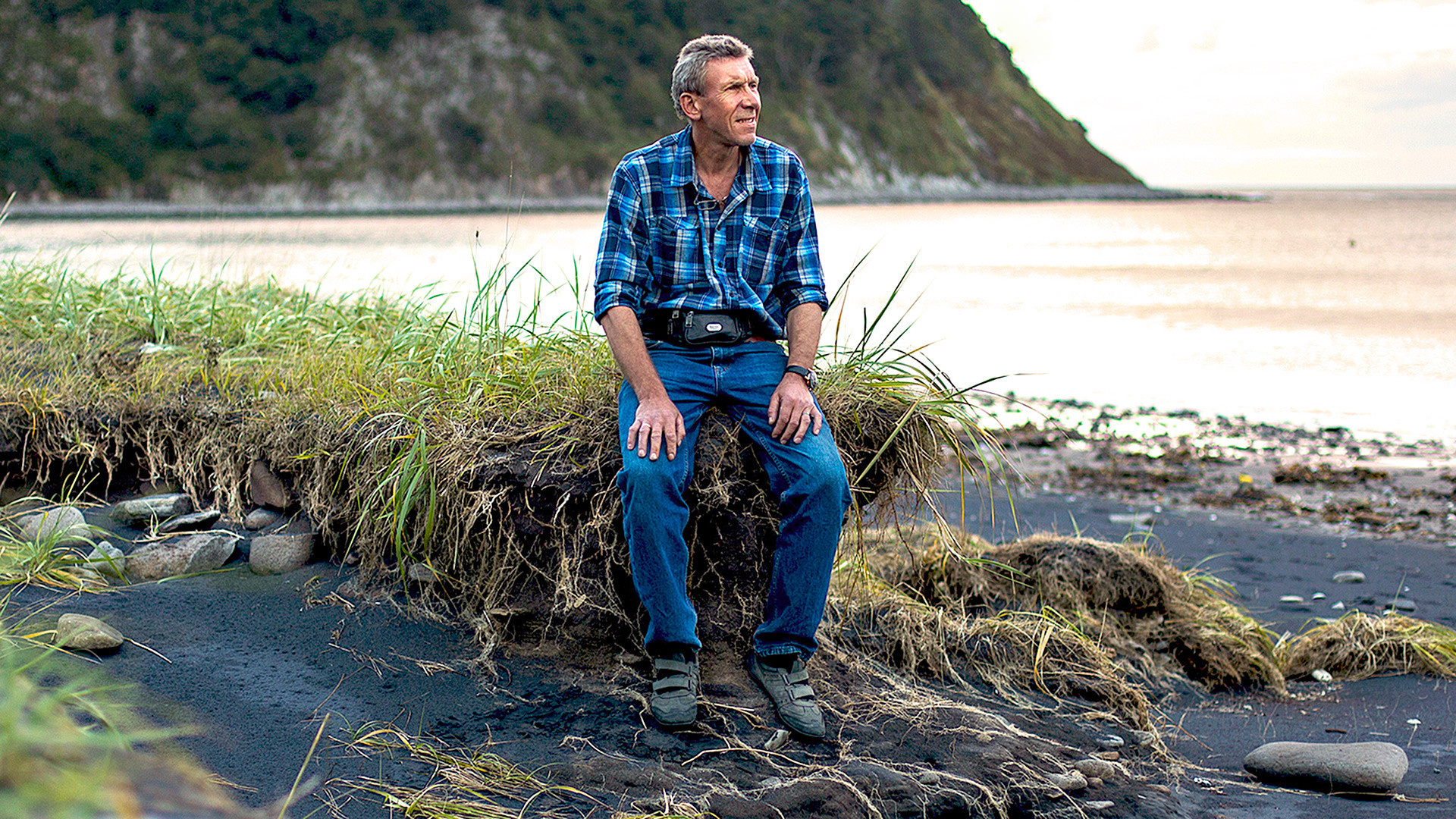 Reuters
They eat crab for lunch and spoonfuls of red caviar for dinner, they can see Japan through a pair of binoculars and meet a tiger in the street. Also, most of them have an SUV in their garage. These are some of the myths that people in the rest of the country entertain about residents of Russia’s Far East. But how much truth is there in them? 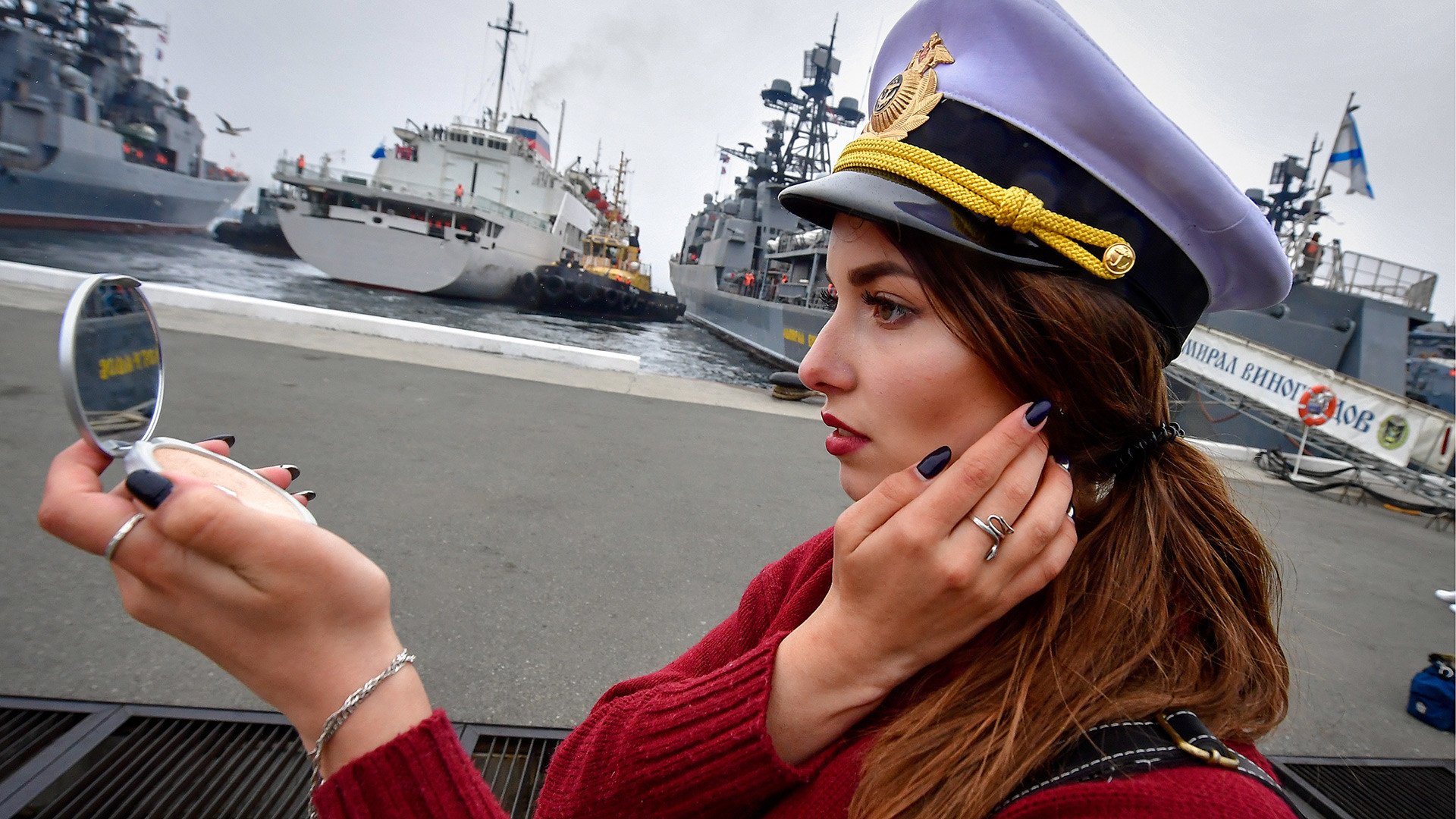 These people are rarely seen. That’s why it may sometimes seem that residents of the Russian Far East have been struck off to the end of the world. Residents of the central and European parts of Russia, if they ever go to the Far East, usually do it in search of better pay since salaries there are 50-60 percent higher due to the harsh weather conditions. People in Vladivostok (9,000 km east of Moscow) have a joke about them: Most of those who try to get to Vladivostok by car despair halfway and turn back.

In fact, a typical resident of Russia’s East is not particularly bothered that the "mainland" (as they refer to Central Russia) is far away. They betray their "island syndrome" only when it comes to one thing: The cost of travel to and from their region. Below is a typical quote from an online forum: "Do you know what the catch is? If you decide to travel to the Czech Republic or somewhere else tomorrow, you just do it. Whereas I take a look at Aeroflot prices, and all my enthusiasm is gone." Otherwise, events on the "mainland" are of little concern to them.

If a resident of the Far East does end up in Moscow or St. Petersburg, they are disappointed: all the locals look like one gray mass and are so different from them. This is particularly true of Vladivostok women. "It did not matter whether you went to the mountains or somewhere else: In the 1980s, all women wore heels and leather coats that were in fashion back then. Of course, they overdid it sometimes. For example, they would wear diamonds to the gym. These days women in Vladivostok are well dressed," says Elena Belous from the city.

And another thing: People there talk much faster than in the rest of Russia.

Where do they go out? 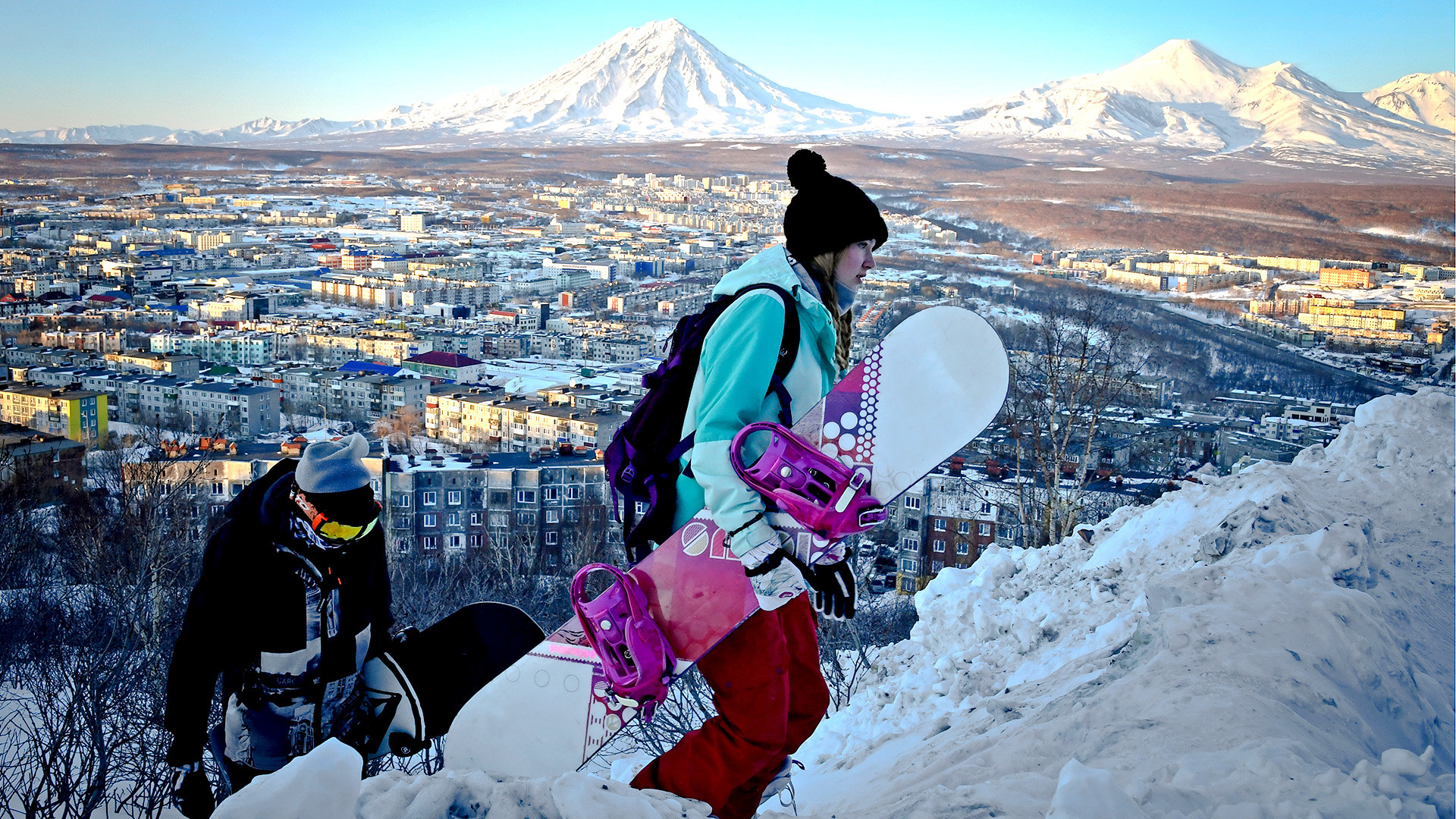 In rural settlements in the Far East, especially remote ones, there’s not that much entertainment to be had. But what local residents definitely can do is go snowboarding in the local hills and watch the northern lights in "pit stops," as the locals refer to drive-thru cafes that offer quite decent dinners.

In the summer, residents of Russia’s Far East flock to the local holiday Mecca – Maritime Territory, on the Sea of Japan coast. It looks like a mass "pilgrimage" with tents, which lasts from late June to October. The local population of the Maritime Territory , of course, not that thrilled at the invasion of the "Varangians," who occupy the best places under the sun, but on the other hand, they understand that there’s nowhere else for them to go to.

What do they drive? 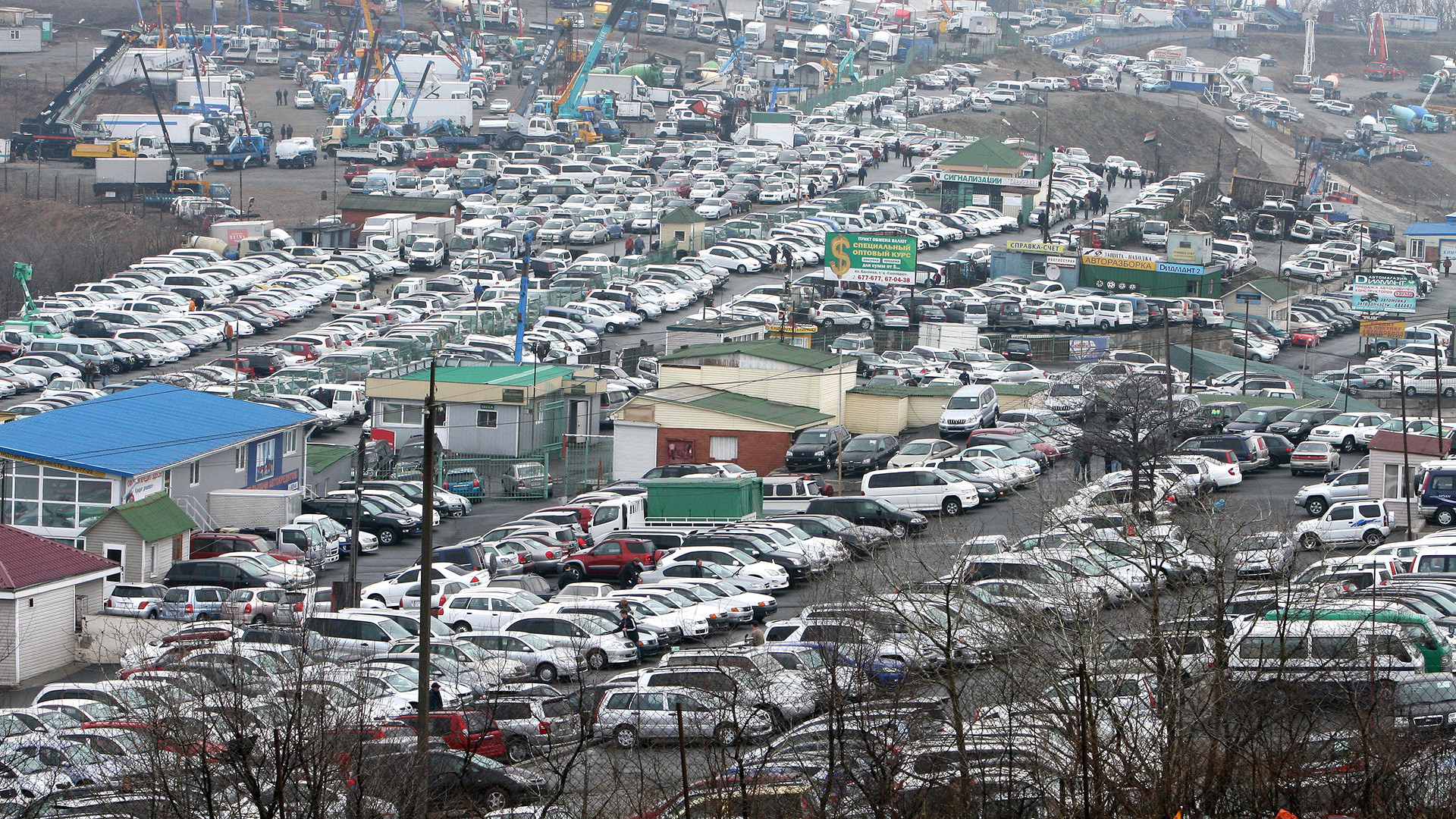 Firstly, no other Russian region has as many cars as the Far East. Secondly, it’s as difficult to spot a Russian car there as it is to come across a tiger in the street.

For example, in Kamchatka, there are 472 vehicles per 1,000 people, while the Russian average is 285 (according to the analytical agency). Furthermore, at least three-quarters of vehicles there are right-hand drive Asian cars, brought from nearby Japan, China, and Korea.

Right-hand drive vehicles are a source of inspiration for residents of Russia’s East as songs, novels, and poems are dedicated to them, with lines like "the steering wheel is on the right, the heart is on the left." There is even a local beer brand called Pravorulnoye (right-hand drive).

What do they do? 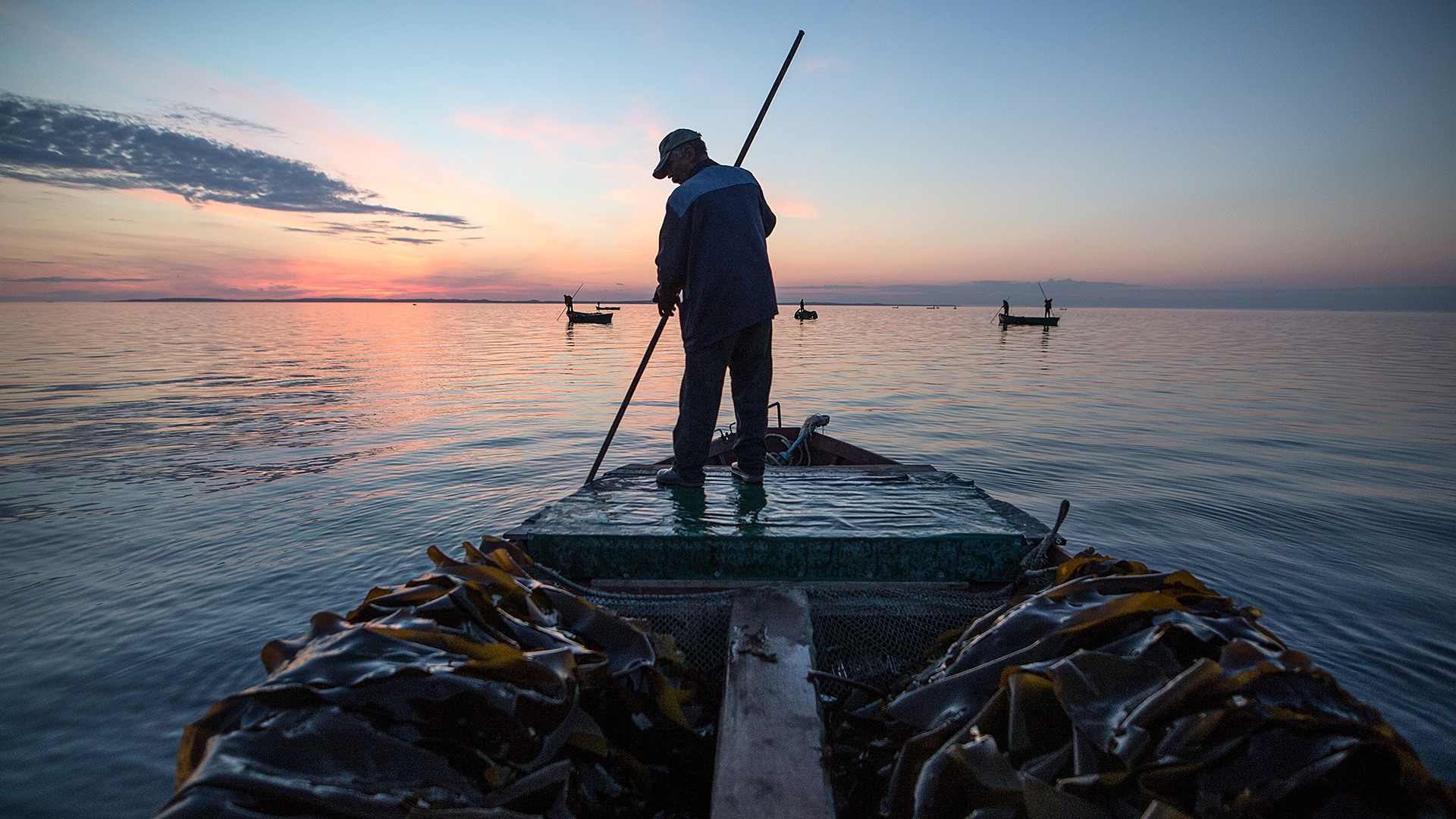 Almost everyone there has been to Asia at least once in their life. They are fond of people from the neighboring countries, often describing them as friendly and sweet. Residents of Russia’s East do their shopping on online platforms like AliExpress (and often make money from it).

Locals have a special relationship with money, as almost everyone there savings. That’s not to say that all local residents are, without exception, very prudent people. It is just that a typical resident of the Far East lives with a dream of living in another, warmer place.

However, when they do leave, they very quickly begin to miss their native place. "When we moved to Moscow, I would come to a lake, cover my face with my hands so that only water remained in sight, and imagine it was the sea," says Anna Shitz-Bulavina.

Far more often however people would just go on a long vacation (under the law, residents of the Far East are entitled to longer leave), after which things become alright for a while. Local residents know that the Far East is a place that one needs to take a break from.

As for the bears, it's all true. Locals joke that to become a real resident of the region, you need to see a bear 15 meters away from you and survive.