Poverty, despair and stray dogs: What do Russians fear most? 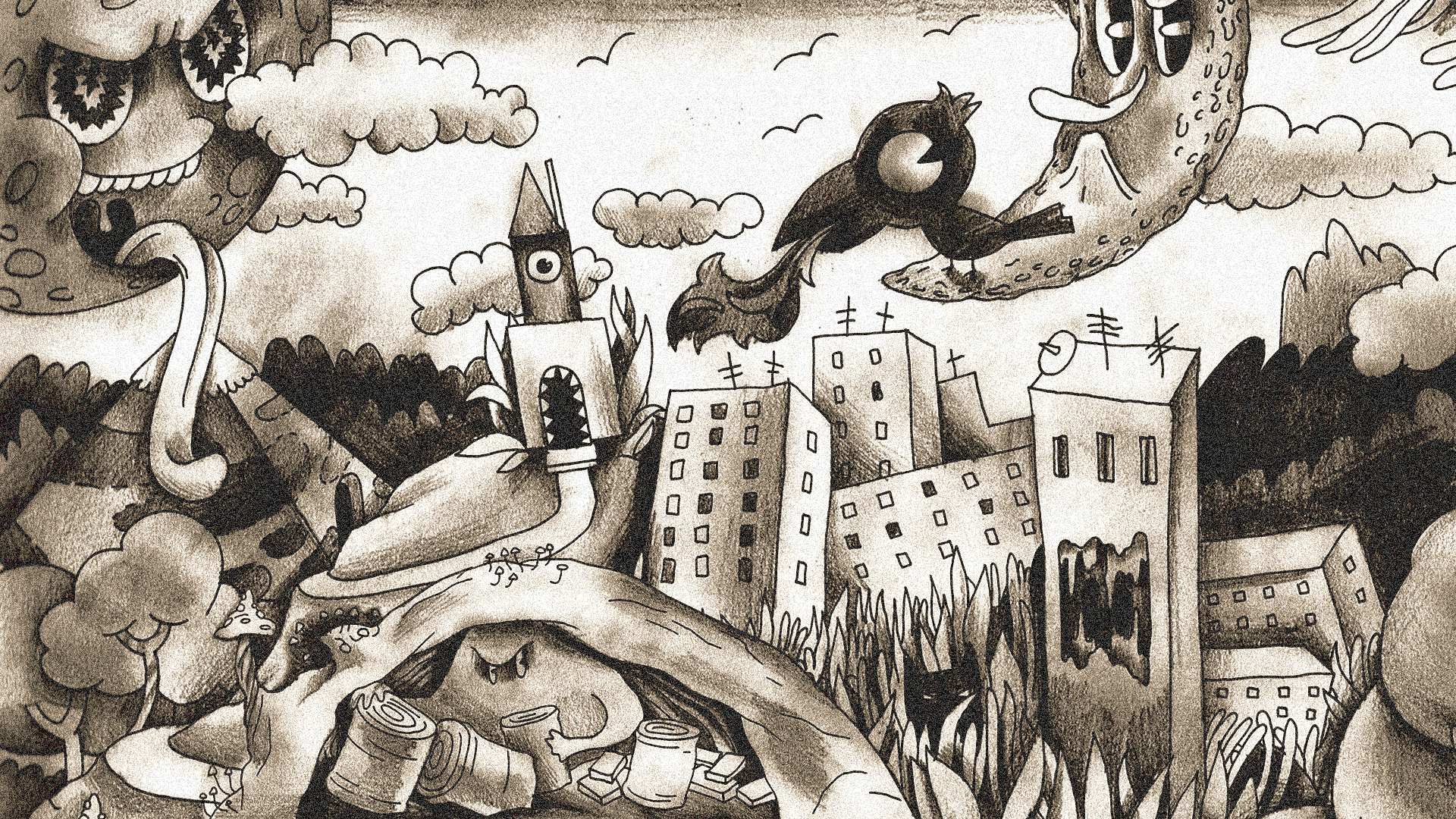 Natalya Nosova
Russians fear the return of the dreadful past, to have no purpose in life, stray dogs and traffic police. This list of worries from Russian reality might surprise you.

Fear of the past

Many fears tormenting modern Russians originate in the country’s rough path to the present. Frequent political instability, social chaos, anarchy, disorder, and economic collapse are intangible menaces, yet they imprint on survivors a pervasive sense of impending doom. And while it has been two decades since any of these threats have materialized in Russia, they continue to linger in people’s minds.

The older generation that witnessed the turbulence of the 20th century has a deep-rooted fear of such things. Life taught those who saw the devastation and poverty of the post-World War II years to be prepared for the worst.

“My school teacher would tell students about her mother who has a special suitcase where she keeps grain, salt, and other essential foodstuffs in case shortages strike again unexpectedly,” said 31-year-old Olga Kolesnikova.

The school teacher’s mother is a fine example, and every Russian knows at least one elderly person who keeps an unreasonably large supply of matches somewhere in his or her kitchen cabinet… just in case.

Constant readiness for the worst certainly isn’t good for one’s nerves. Many older Russians live under continuous pressure fearing the possibility of an impending catastrophe. Even if there is no logical reason to expect that something might happen in the near future, the feeling of dread simply does not go away.

The political and economic collapse of the 1990s also did not make it easier for the next generation. In the absence of a proper functioning state, Russians were thrown into a new reality where they barely knew how to navigate. People had to learn how to survive the sudden poverty and shortages of essential products, and to navigate their lives in the heyday of organized crime and state financial ruin.

“Probably, we are always going to be afraid… that the 90s will return, that ‘they will take everything away,’ that the borders will be closed, that shops will be empty and food and boots will disappear [from the shelves]. We have to live with that,” wrote (in Russian) journalist Arina Holina in her blog about the fear of a return of the 1990s.

Fear of the existential

Younger Russians have fewer things of which to be afraid than their parents and grandparents. Right? They have never seen war, never experienced shortages, and most have a steady income and can roughly guess what tomorrow brings. Yet, many are tormented by fears that are more elusive than empty shelves but just as troubling.

Russians have been searching for existential meaning even before Dostoyevsky made it mainstream. These days, many Russians are battling an existential crisis that originated in their teenage years.

Fresh out of school, Russians are pressured to make life choices that will define the rest of their lives. Very few take a gap year to pause and think it all over, and most rush to universities right after high school. When they finally pause and look around, many find it difficult to answer what was it all for and what’s next.

The national habit toward intense self-examination often generates a whole range of fears that a person must face when he can’t find purpose in his or her life. Young Russians are often afraid to lose control over the flow of life and end up in a situation where they can’t influence the outcome of problems that are seemingly mounting like a snowball.

Russians, like many others, do not feel safe when they lack control over their lives, and indeed they almost never have complete control. However, this is the most productive fear of all.

“A major bulk of the most outstanding works of literature by Russian authors is devoted to death, depression and describing how bad things are,” said 23-year-old Valeria Lyubimova.

Fear of the material

Many foreigners believe that Russians are entirely fearless. There are exceptions, however. Like most other nations, Russians are not alien to fear, and actually their fears are often trivial.

“I’m afraid that someone might push me onto the tracks in the Metro during rush hour and I will have to save myself from the passing train by placing myself between the tracks,” said 27-year-old Alena Samarina.

Other sources of the heebie-jeebies are rather amusing: some Russians dread meeting their compatriots while vacationing abroad because they fear the latter’s rudeness may make them blush with shame.

Residents of big cities such as Moscow often point to every day things as a source of fear. Plane and car crashes, terrorism, traffic police, stray dogs, drunks, disease, failing to buy booze before 11 p.m., and even the evil eye unsettle many Russians who nevertheless must face their fears.

Living with the feeling of sitting on a powder keg, Russians have learned how to mask their fears from outsiders. Read about this unique Russian fear-hiding technique here.