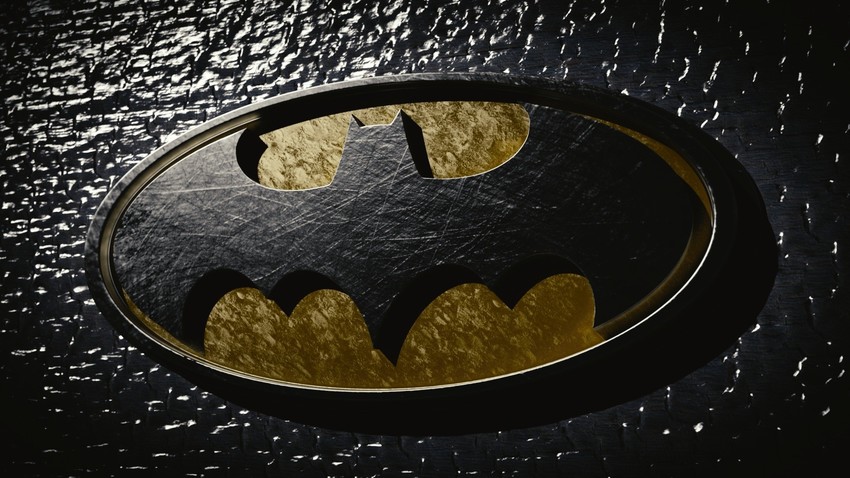 Pixabay
Man makes most of free land scheme by creating shrine to his favorite super hero.

A striking symbol has been spotted in Russia’s Far East - and it looks like something straight out of a Batman comic. 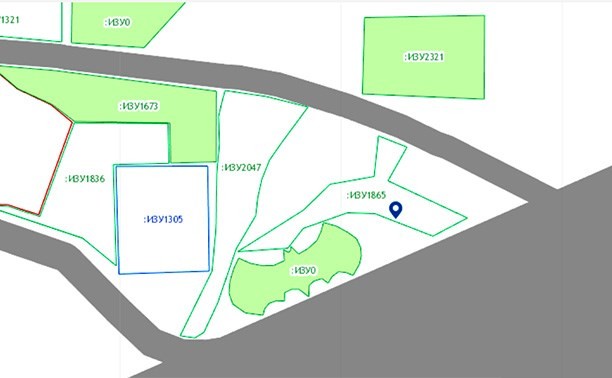 It turns out the design is the work of one man who used a state-backed program allowing Russians to obtain one hectare of free land in the country’s far eastern reaches - in a bid to populate the remote area. The creative soul let his imagination run wild and instead of building a house of setting up a small farm, he made a shrine to Bruce Wayne.