From patriots to geeks: The ultimate guide to Russian football fans 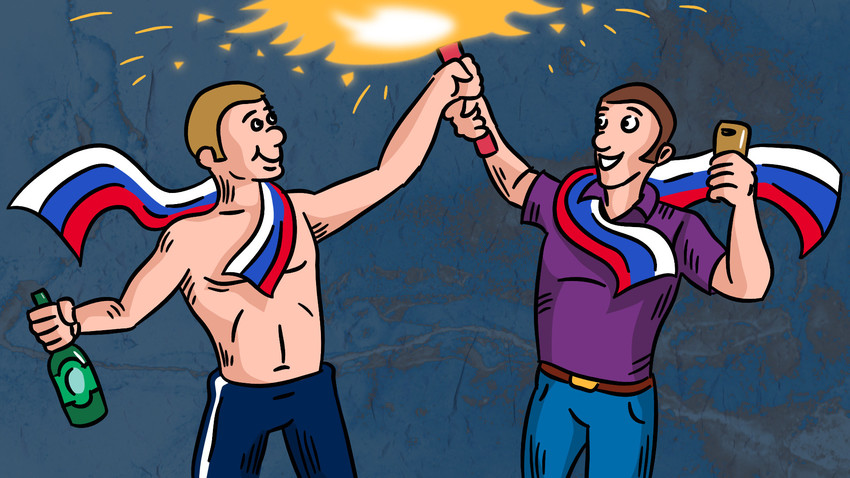 Grigory Avoyan
Statistics lovers, football ‘dinosaurs,’ nerds, hooligans, patriots...these are the typical characters from the fan fauna that you will likely meet at Russian stadiums during the World Cup. Russia Beyond explains what to expect and who to avoid. 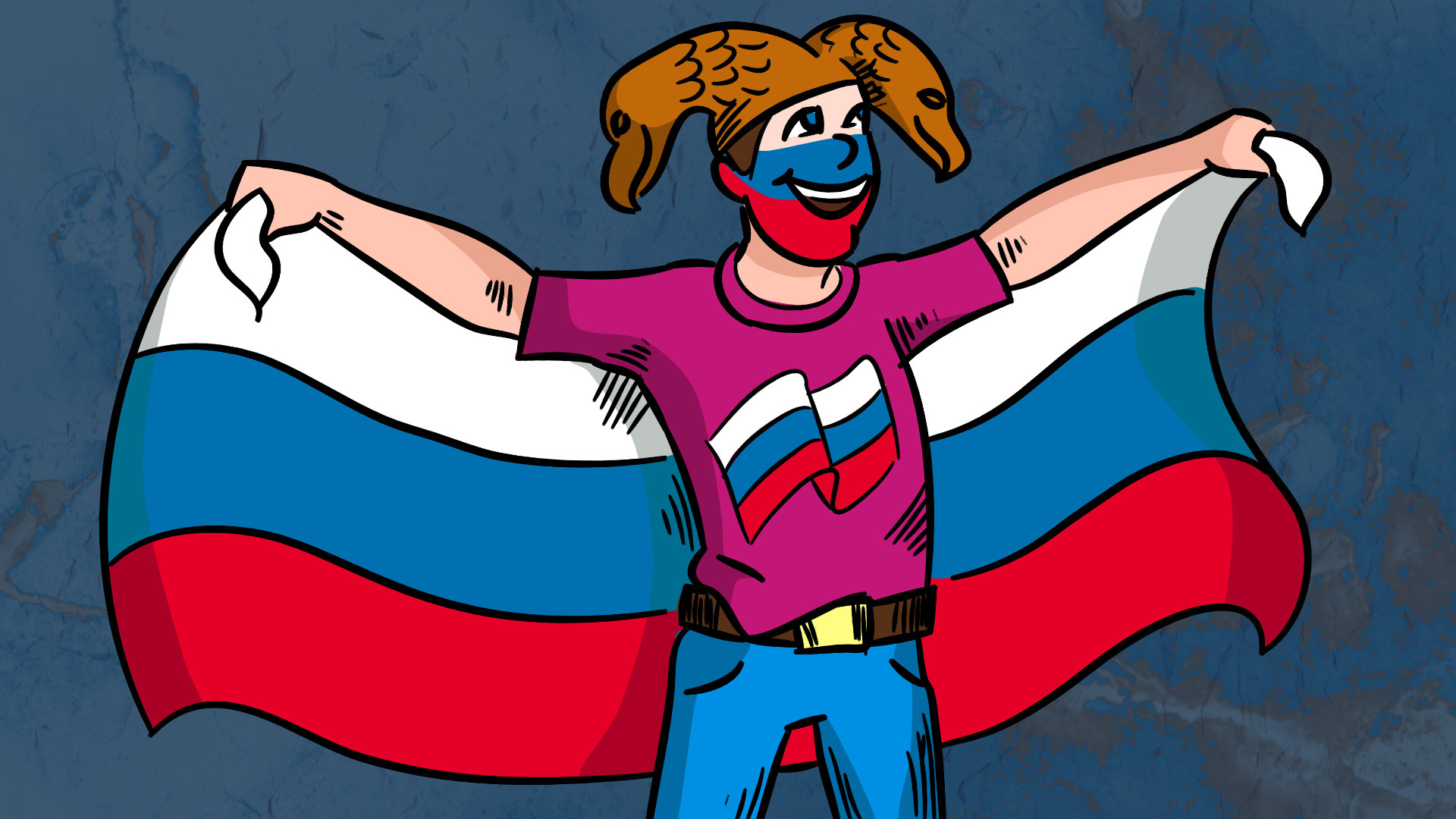 He does not have much knowledge about football and knows juouple of players from the national team (primarily those from the potato chip commercial). He becomes an ardent football fan only during the big tournaments, such as the World Cup or thampionship, and only if Russian is playing. As a sign of his he paints his face with the stripes of the tricolor and dons a “patriotic” jersey with either a bear, a coat of arms, Putin or a Kalash. The patriot does not know any chants and therefore adapts to the situation. At the he shouts “Go Russia!” the loudest. As soon as the national team loses he transforms into an ice hockey fan and starts Russian football. That is how it continues until the next important championship. Then everything begins anew. 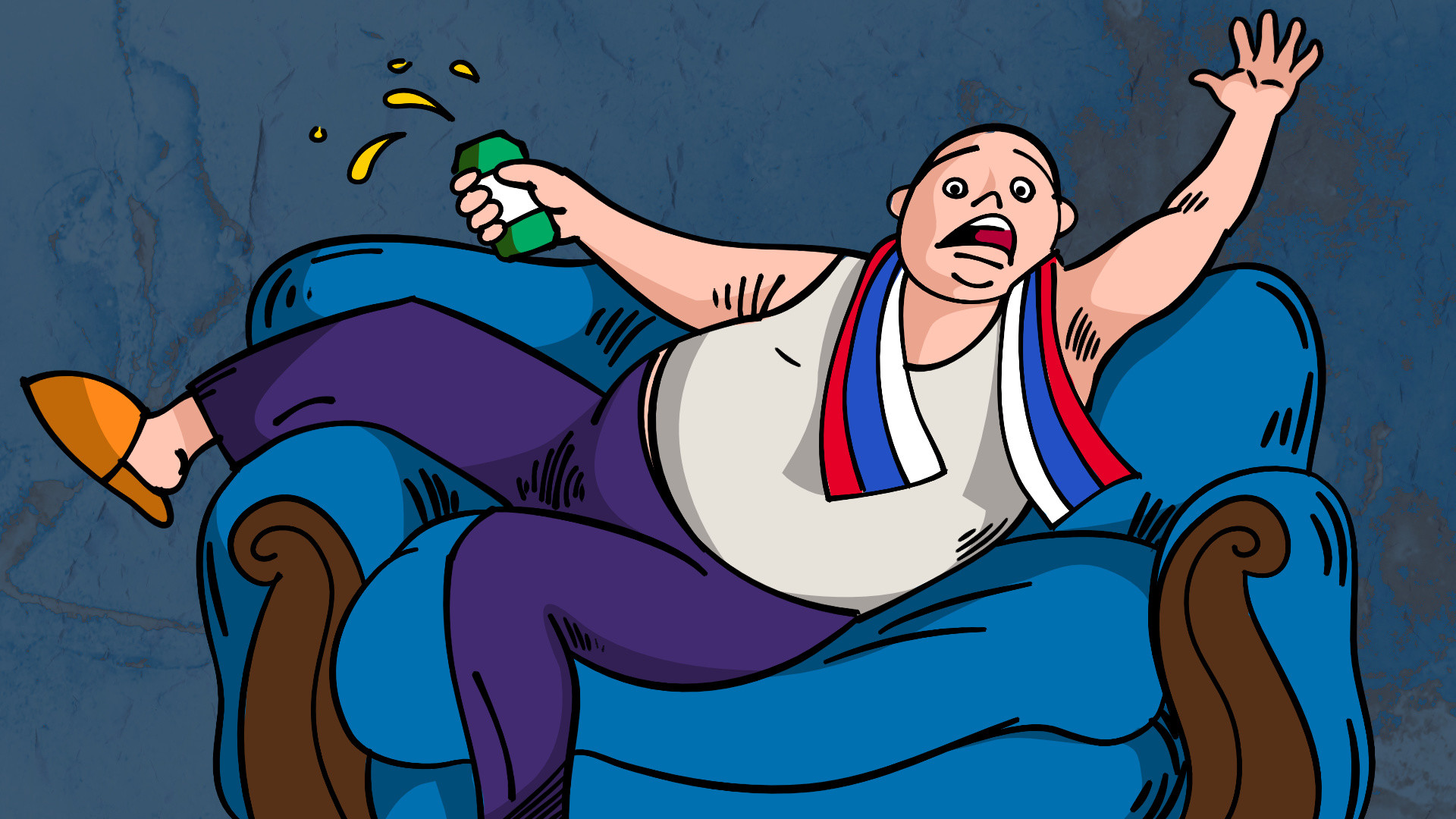 He’s convinced he knows all there is to know about football; he knows exactly how the teamlay. But in reality, the couch fan is very far from the sport. He has the habit of speaking to the TV and theatrically shouting after every unsuccessful pass. Or he just monotonously mumbles what he thinks under his breath. The victims of his couch analysis are his wife, mother-in-law, and from time to time his neighbor, because they aunlucky ones who have to listen to all of this. It is practically impossible to spot this type of fan at the stadium. Even one of the World Cup matches in his will doubtfully have him trade his slippers and lumpy couch, where he is king, for the stadium stands. 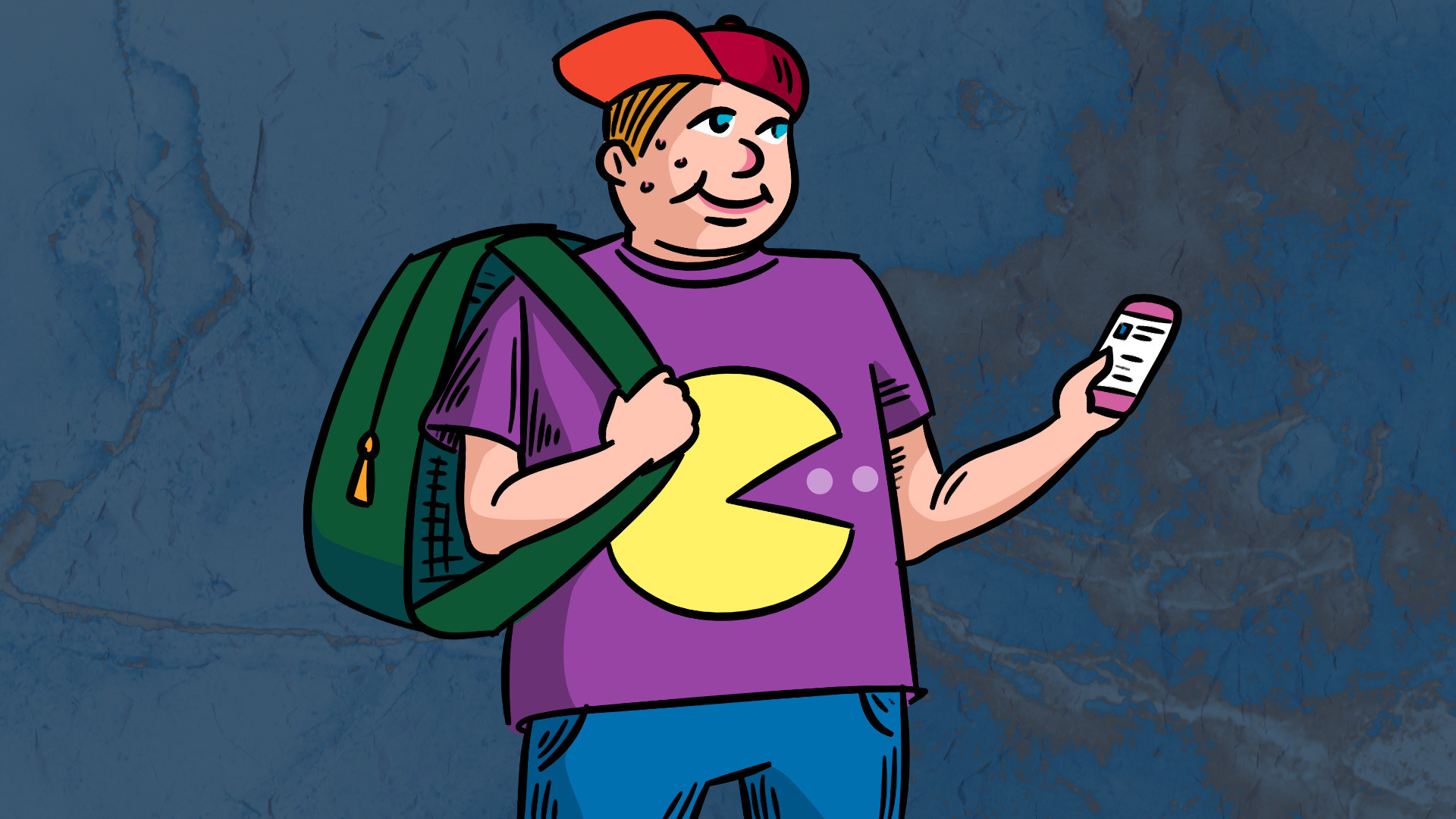 this is a schoolboy who thinks that in the football profession he can quickly acquire authority and be cool. On the he is more aggressive a tiger. Victims of his merciless trolling are ordinary users who leave comments under match news. The troll unrestrainedly revels in his impunity on social networks, but at the he is the quietest person and is usually there with his father. In general, the troll is harmless. If his parents let him go to the match with his friends, after the match he will most likely just get drunk and then vomit. The most important thing is not to let him get acquainted with a football hooligan. 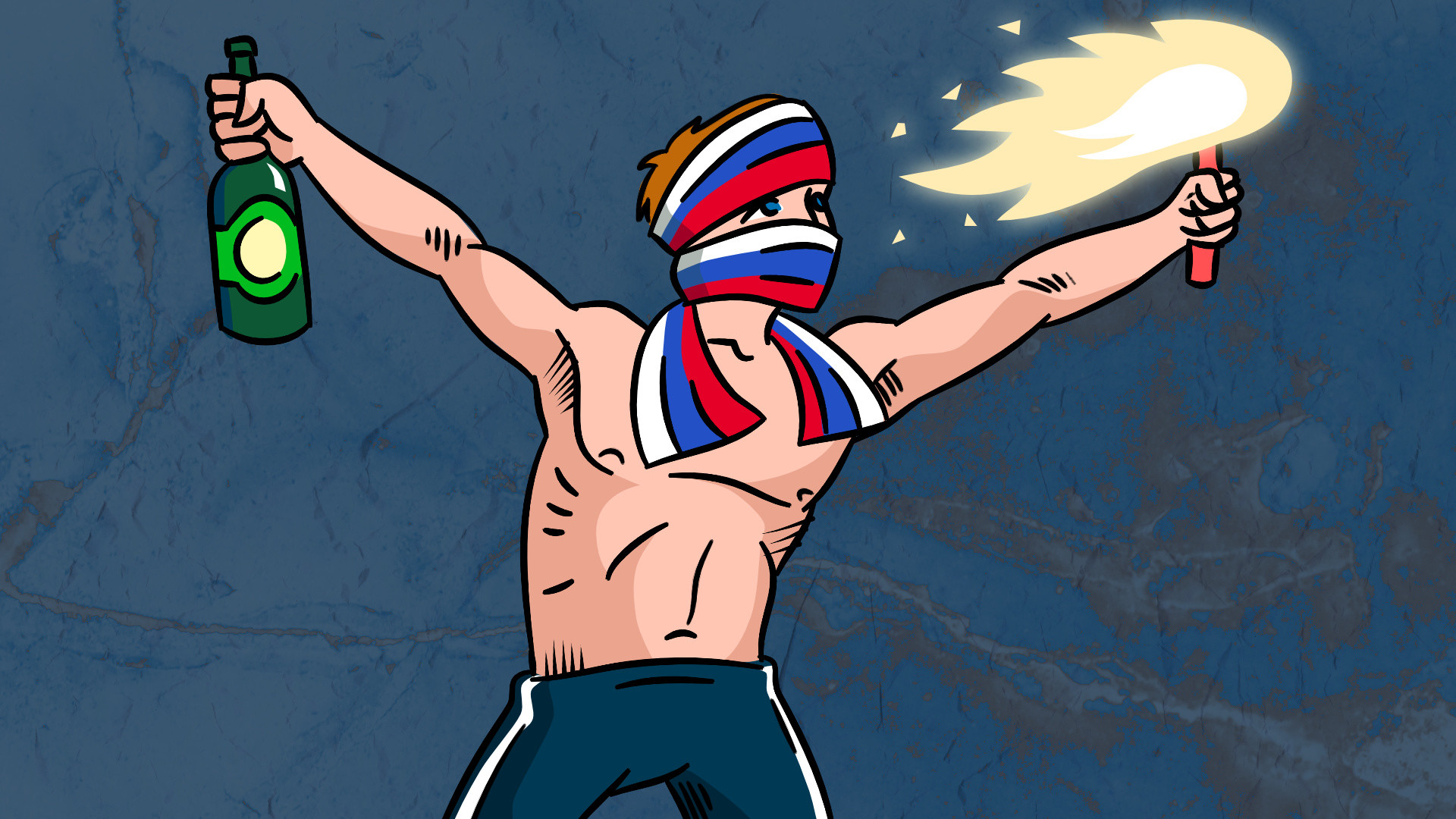 This is the walking stereotype of a Russian football fan in the whole world. These were the people who vandalized Marseille during the 2016 European Championship and who fight wall to wall in the YouTube videos. The hooligan lives in the never his tracksuit, does not come to the matches sober and knows one hundred lifehacks for getting alcohol into the stadium. He denudes his torso in the stands, burns flares, knows all the chants and attends even the most insignificant match in order not to miss a fight and let his friends down.

It is not known when the hooligan will come to his senses. This fan category includes both 18-year olds and men in their forties. Because of his destructive behavior all other types of fans, as well as the football clubs themselves, prefer to stay away from him. But in he does not beat up everyone; only the same kind of hooligans from the rival clubs/teams. However, if he is enraged and is throwing seats, anyone can become the target. The best thing to do is keep a big distance from this lover of hardcore. 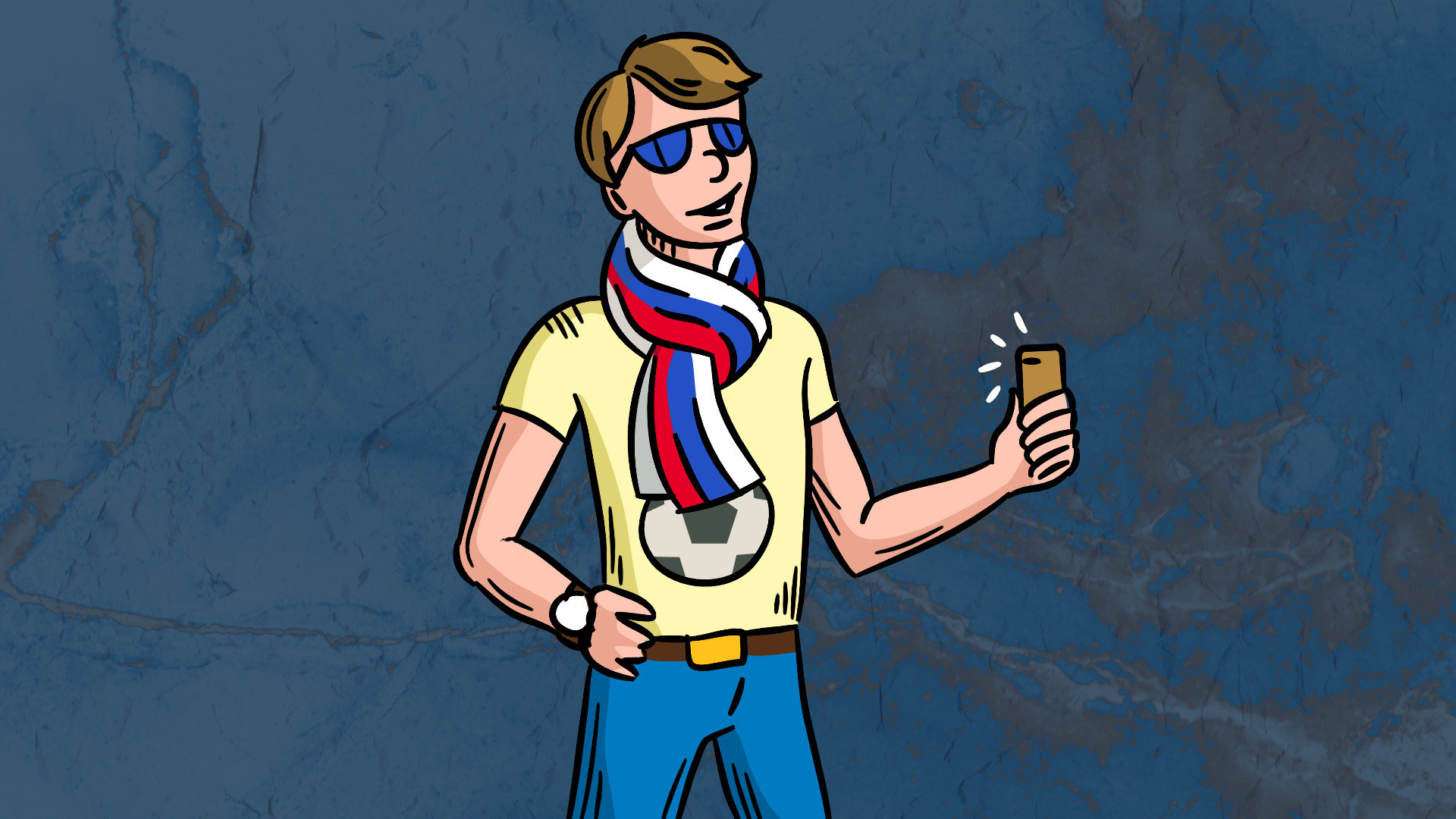 He is extremely fickle, changing clubs depending on the situation. He came to the world of football after having read somewhere that it is, “The pastime of real men.” He rapidly learned the lineups of Barcelona and Juventus, studied a couple of interviews, and bought a 1987 Argentine national team jersey. The poser does not enter discussions about football because he cannot maintain them, but he will do everything other people are doing. He can get along with any type of football fan. 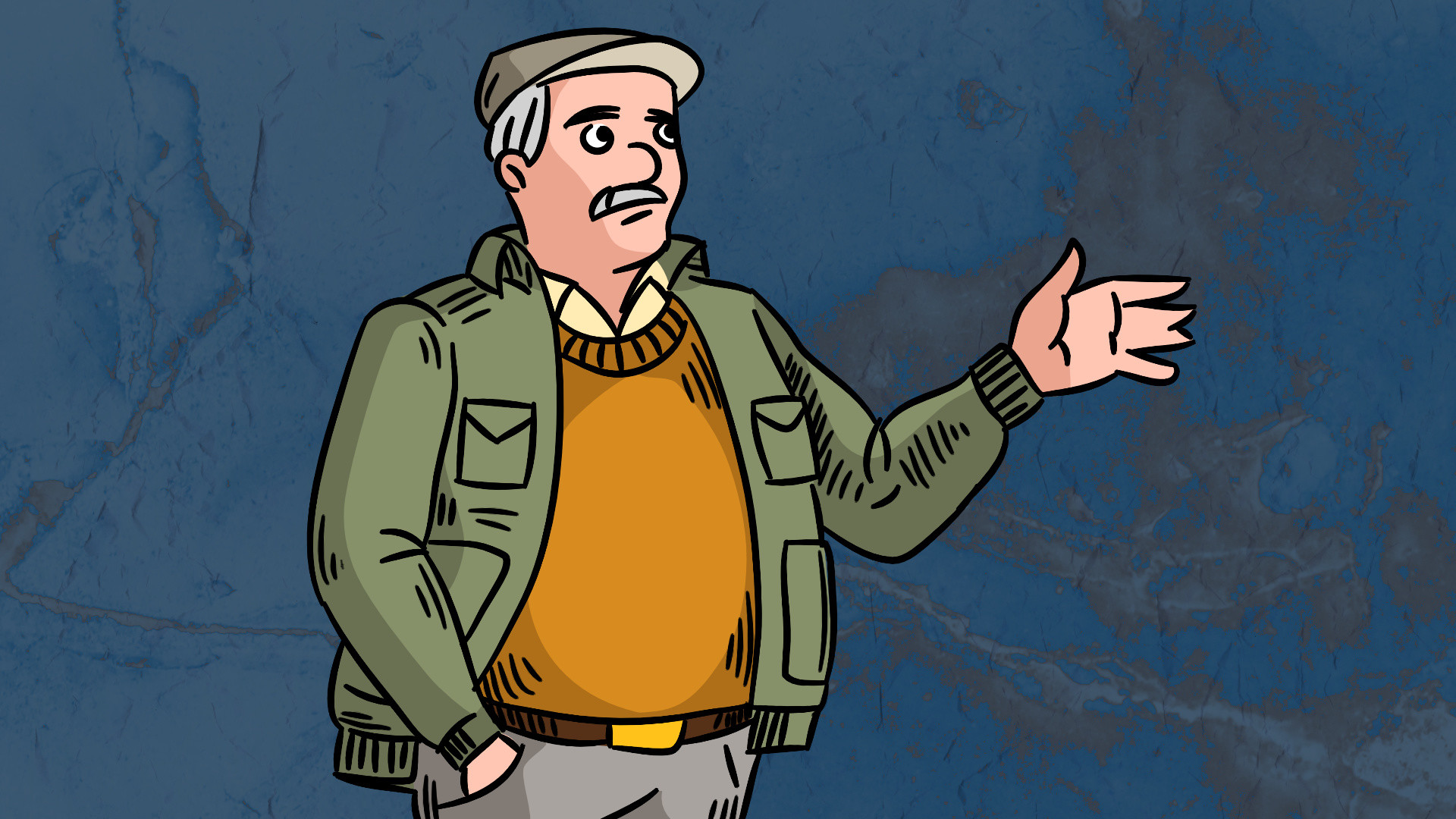 Usually a 50-year-old man with a beer belly eating pumpkin seeds. He is never seen in the stands alone and is always surrounded by his pals who root for the same football club. He’s a real football “dinosaur.” He can remember the time when matches were listened to with ears pressed to the radio and the era when Russian football was great (yes, he sincerely believes it). He attends matches because it is more of a habit than a necessity. He has long been disillusioned with the “good-for-nothings” on the field and sometimes starts shouting insults at the players, referees, and the federation just for fun. of the old school does not participate in the fan rumble. This is not what he has come for. He just came to socialize with his “dinosaur” friends. 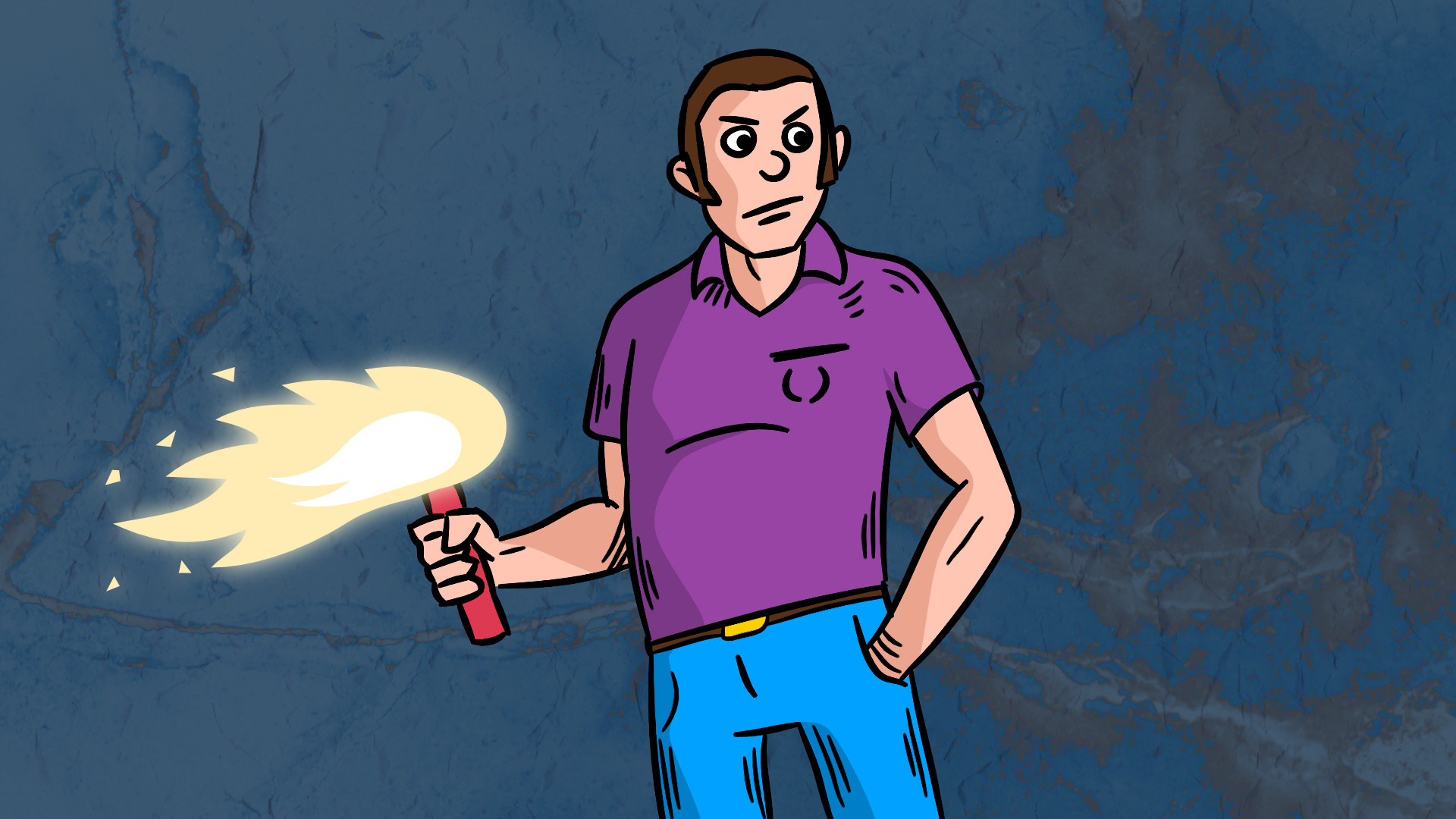 Football is his life. He starts preparing for the match a week in advance: Comes up with chants, draws banners, and hoards flares. In the he is responsible for all riotous behavior and follows his favorite team to all the away matches. He has principles and lives according to the special rules of his subculture. For the it is difficult to identify the Russian ultra because he does not wear club paraphernalia but instead prefers particular clothes brands: Paul Smith, Stone Island, Fred Perry, Levi’s, Lee. The sneakers he wears are always Adidas or New Balance. His affiliation with a particular club is symbolized by subtle signs such as a trouser leg. Ultras have enemies from other teams and sometimes get into quarrels. this happens outside the stadiums. Ultras fight with each other in fields or in forests by mutual agreement. Whatever you do, do not attack him first - he will immediately call his friends and respond. 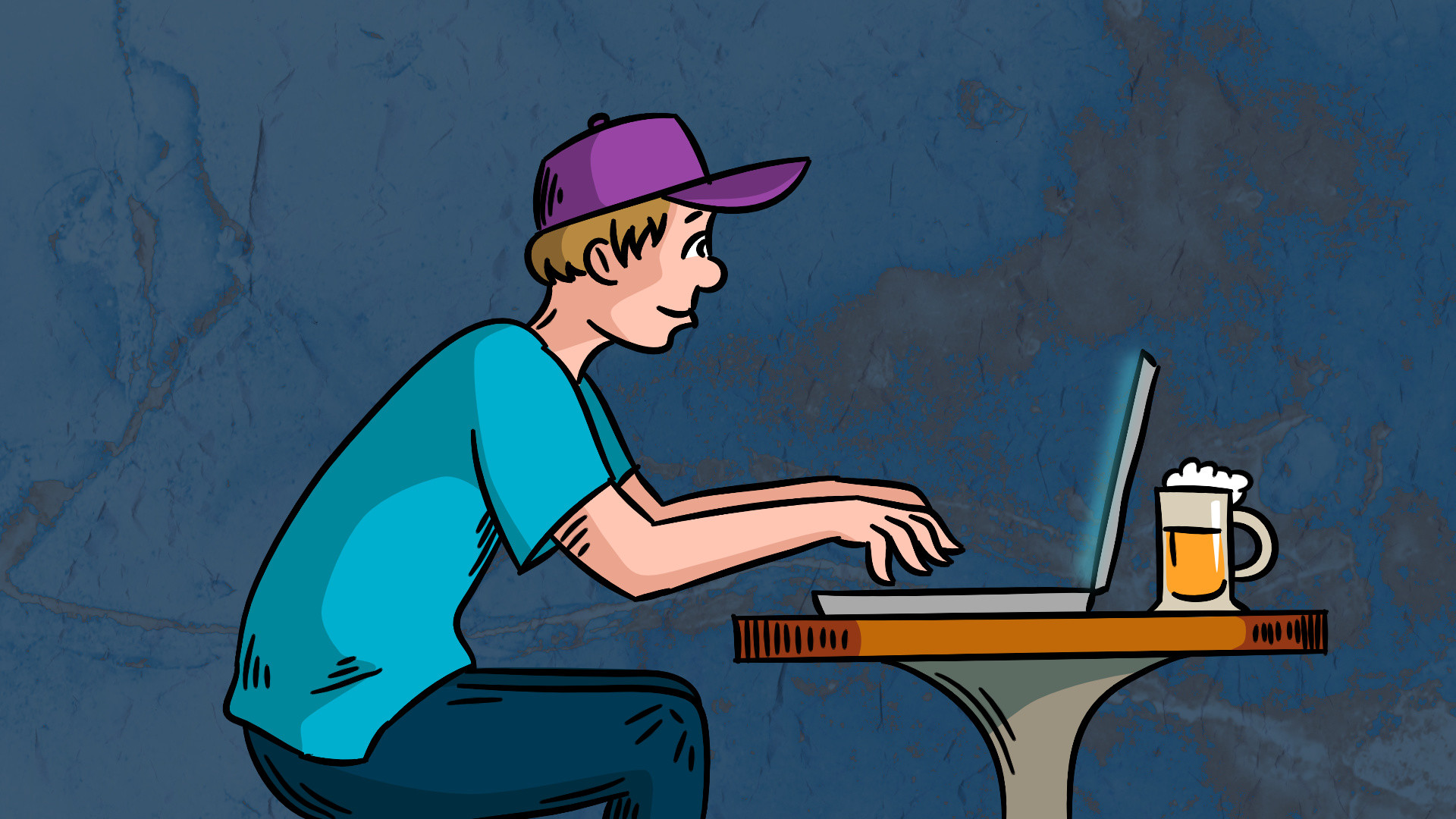 Usually he thrives in the bookmakers or on betting sites because he knows the players’ strong and weak sides inside out, which clubs had a good transfer policy, and who will pay for this. This fan has sold his soul to statistics, not the club. He believes in numbers and possibility, not in lady luck, and treats football as a business. At the they are calm and hardly noticeable. You can identify the self-collected and organized geek by his or her concentrated gaze and the occasional peep at their cell phone, where everything has already been analyzed and divulged in 101 posts on Twitter.