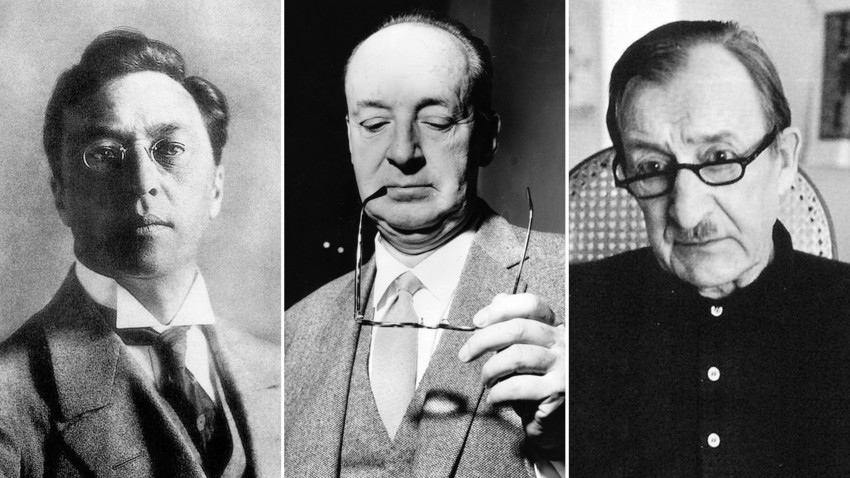 Legion Media; Global Look Press; Wikipedia
A Nobel Prize nominee, a founder of abstract art, and an innovator for glossy magazines: All three were raised a la russe, but found success and acclaim abroad. 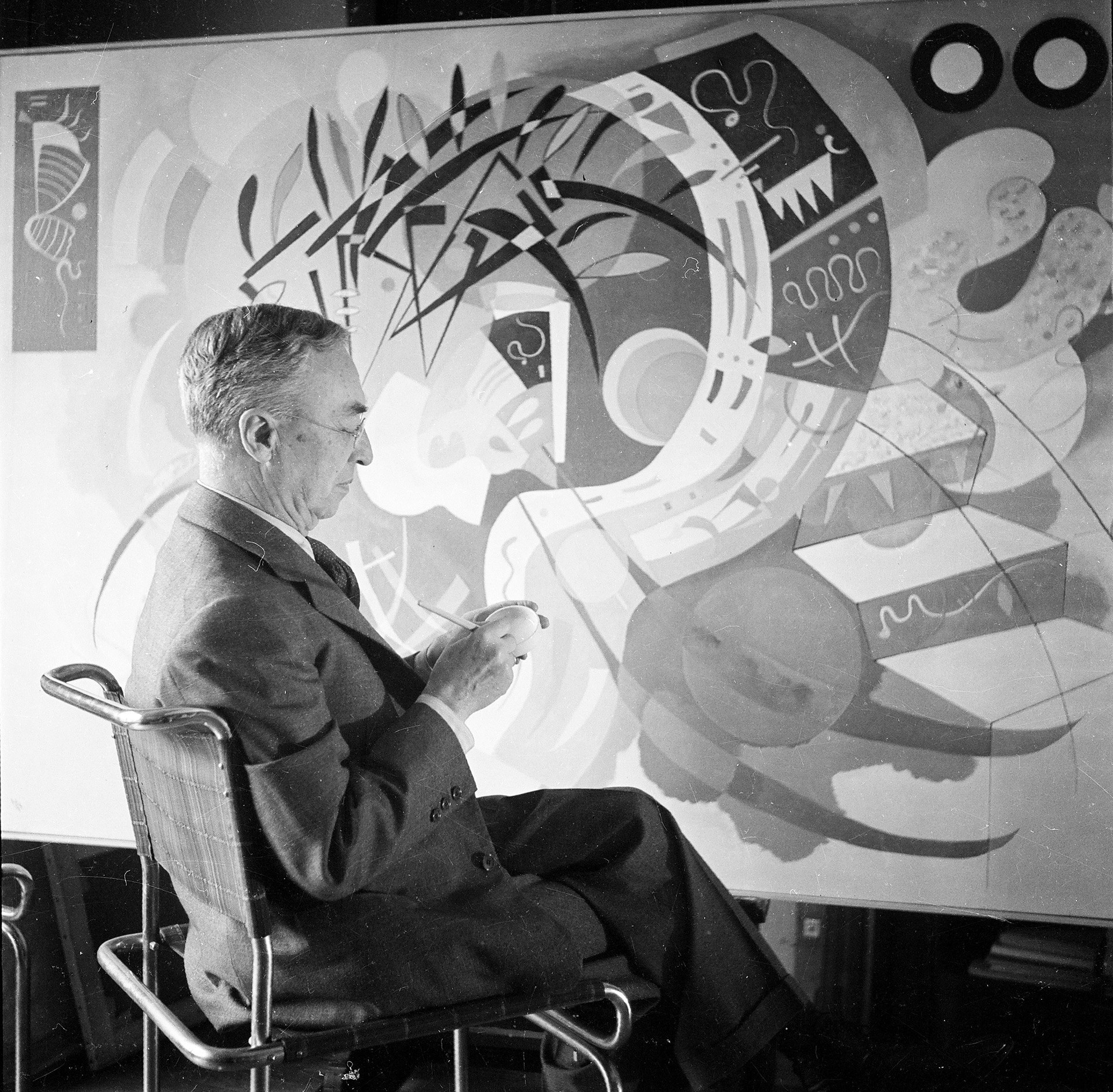 Kandinsky spent the first part of his adult life working as a lawyer in Russia, but after turning 30 he decided to change everything.

Kandinsky’s professional life was set and had a predictable trajectory, but one day this respected professor at Moscow University’s Faculty of Law decided to see an exhibition of French modern artists.

The show of Impressionists in Moscow in 1895, and in particular Claude Monet’s painting, "Haystack," inspired Kandinsky so much that he decided to become an artist. At that time he was 30, so he didn’t wait long to put his plan into action. 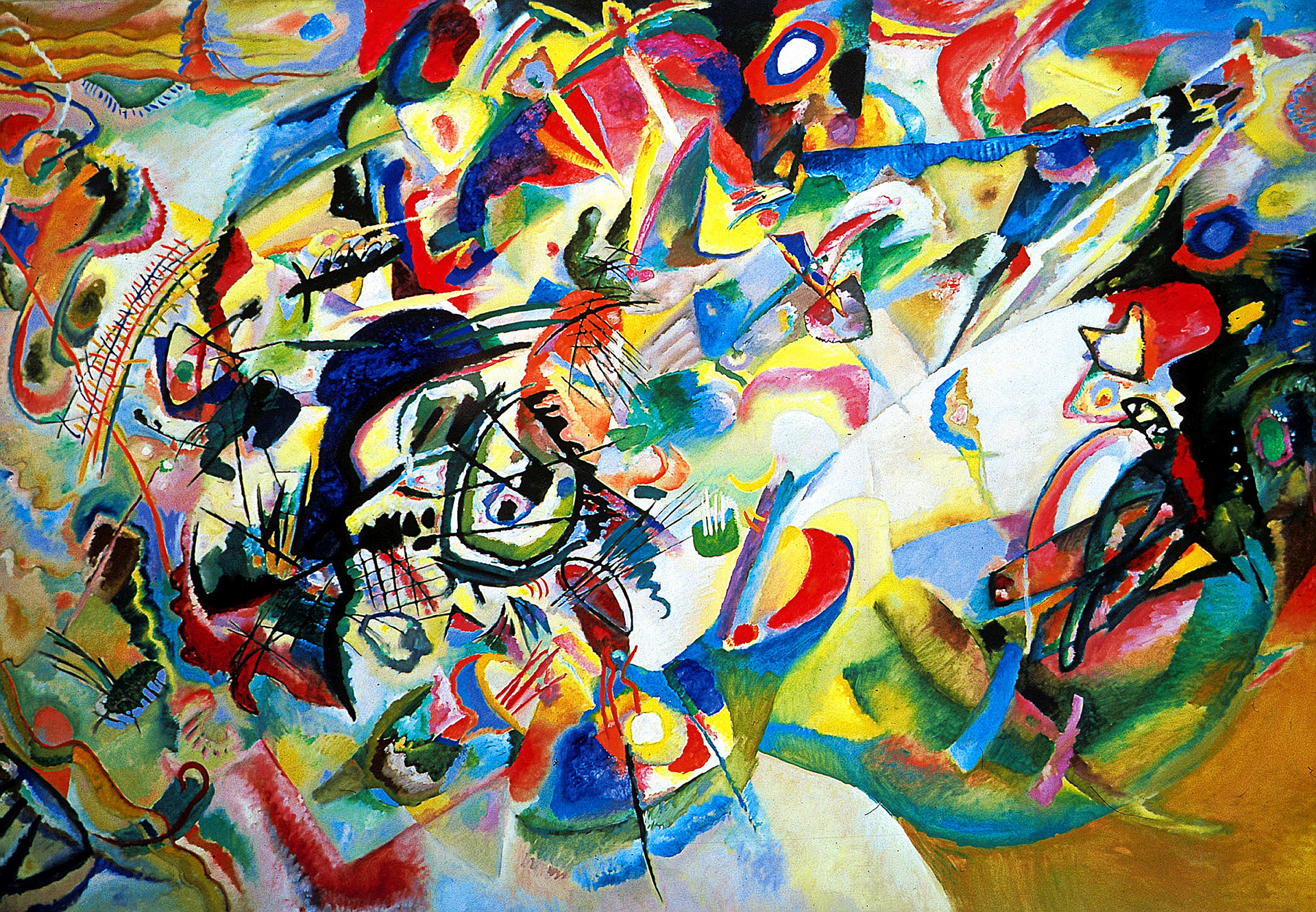 In 1896, Kandinsky moved to Munich where he met German expressionists, and he dabbled in several artistic movements. When the Nazis closed the Bauhaus union of painters, an active member of which he became, Kandinsky moved to France with his wife, and eventually received French citizenship. 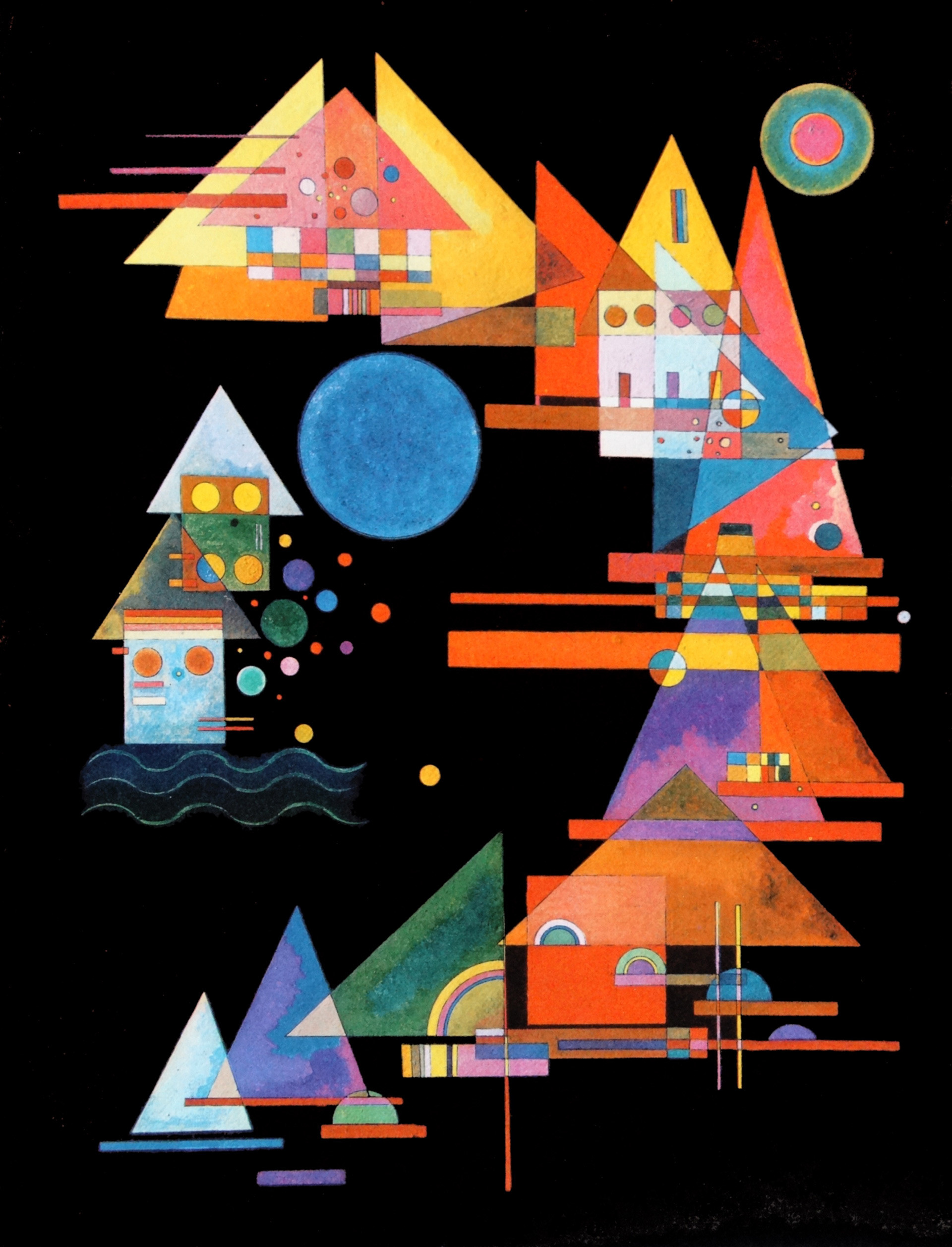 Triangles in a curve by Wassily Kandinsky, 1927.

According to Kandinsky’s theory of abstract art, the combination of any color, line and geometric figure can cause a variety of associations: visual, sound, taste, and etc.

“Color directly influences the soul. Color is the keyboard, the eyes are the hammers, the soul is the piano with many strings. The artist is the hand that plays, touching one key or another purposely, to cause vibrations in the soul,” Kandinsky wrote in his book.

Nabokov’s most famous novel, Lolita, which is about the intimate relationship between a teenage girl and a mature man, was written in English in 1955. The author himself translated it into Russian ten years later. But the writers’ first dozen novels were written in Russian.

A Nobel Prize nominee for literature, Nabokov came from a family of Russian aristocrats. During the first 20 years of his life in St. Petersburg, he got a classical education, owned his own house and had millions of rubles of inheritance from his uncle. Had the 1917 Revolution never happened, the young man would have had a brilliant life in his Motherland. 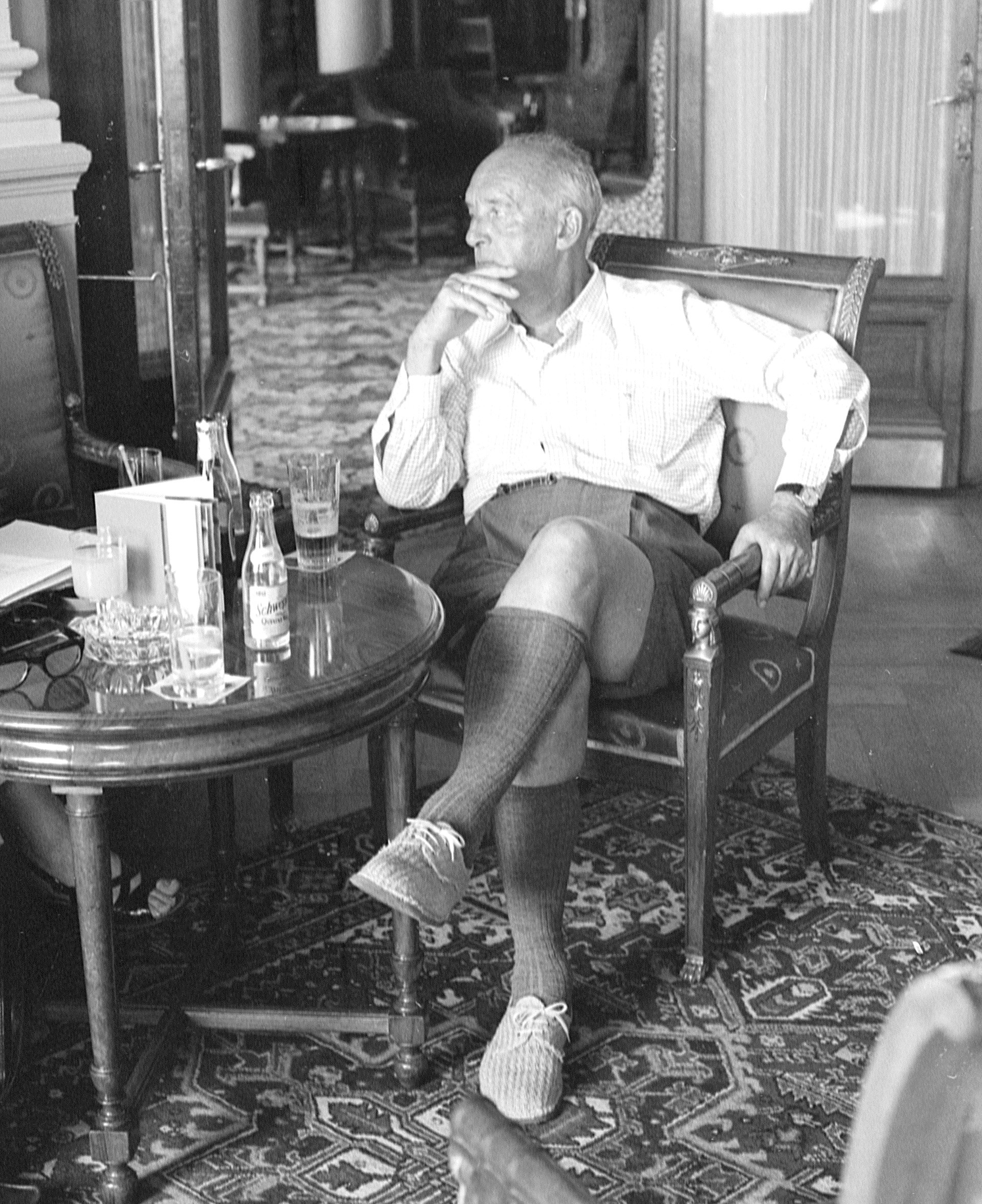 As many people of their class, the Nabokov family emigrated from Russia. Nabokov continued his education at Cambridge University, and then moved to Germany where he published his first stories and poems. 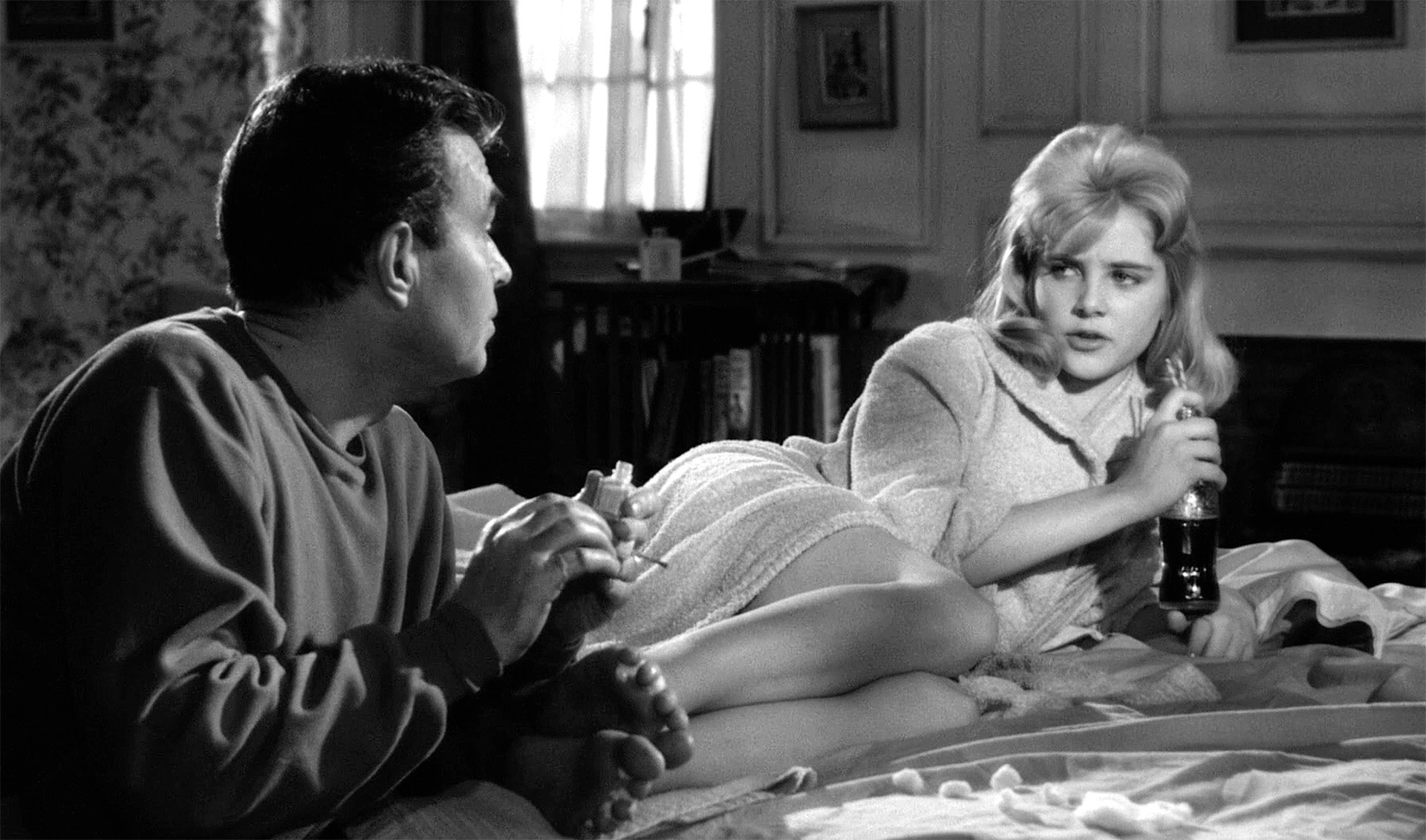 Due to the start of World War II, Nabokov left Europe for the U.S., where for almost 20 years he lectured at universities on Russian and international literature.

Starting with The Real Life of Sebastian Knight (1941) Nabokov wrote in English. It was followed by Bend Sinister (1947), Ada or Ardor: A Family Chronicle (1969), and Look at the Harlequins! (1974). These and some other works, including Lolita, made Nabokov rich and internationally popular. 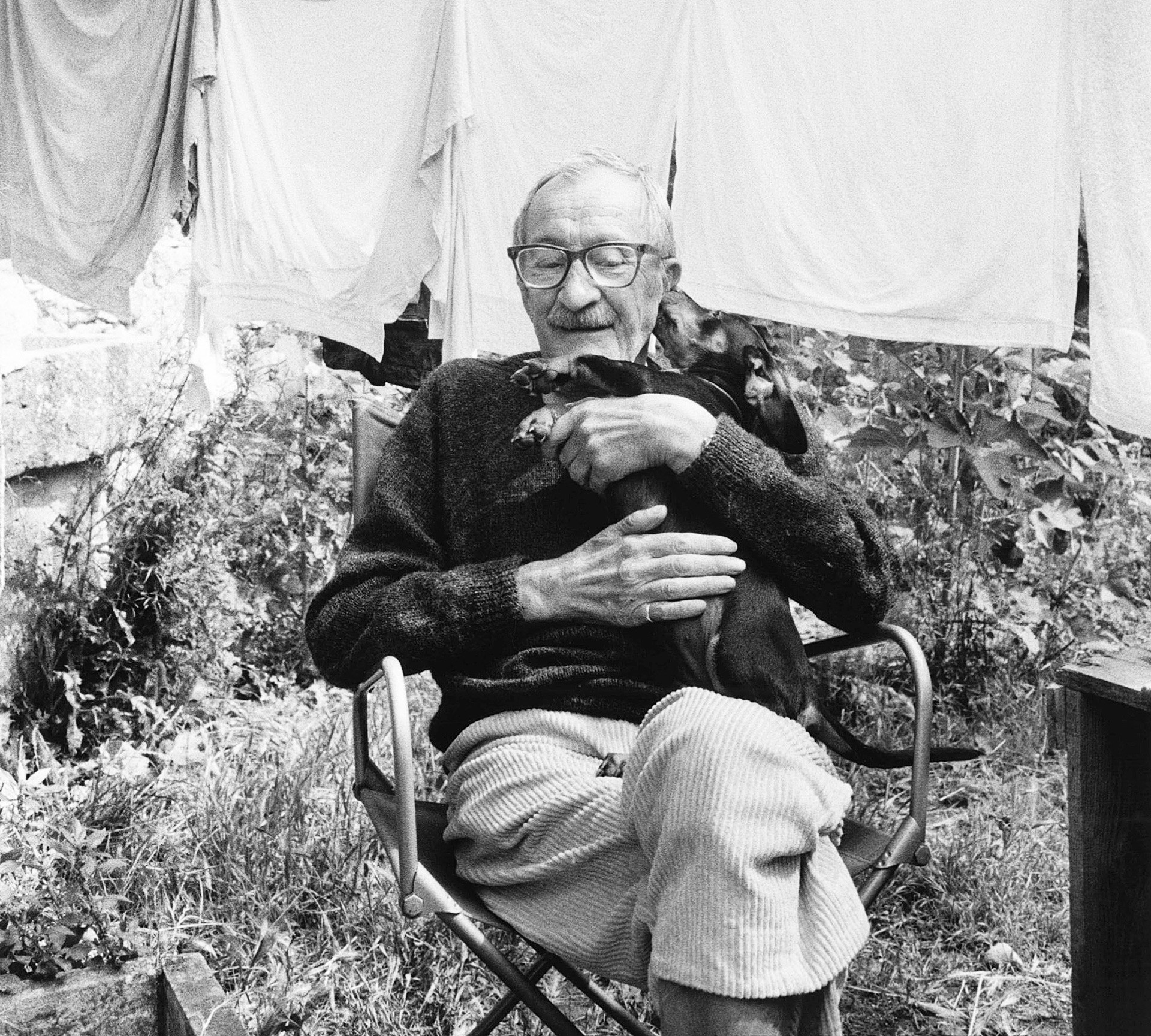 Brodovitch became the father of glossy magazines as we know them today. But his first success came when he beat Pablo Picasso, winning a poster competition for a charity ball. Picasso came second. 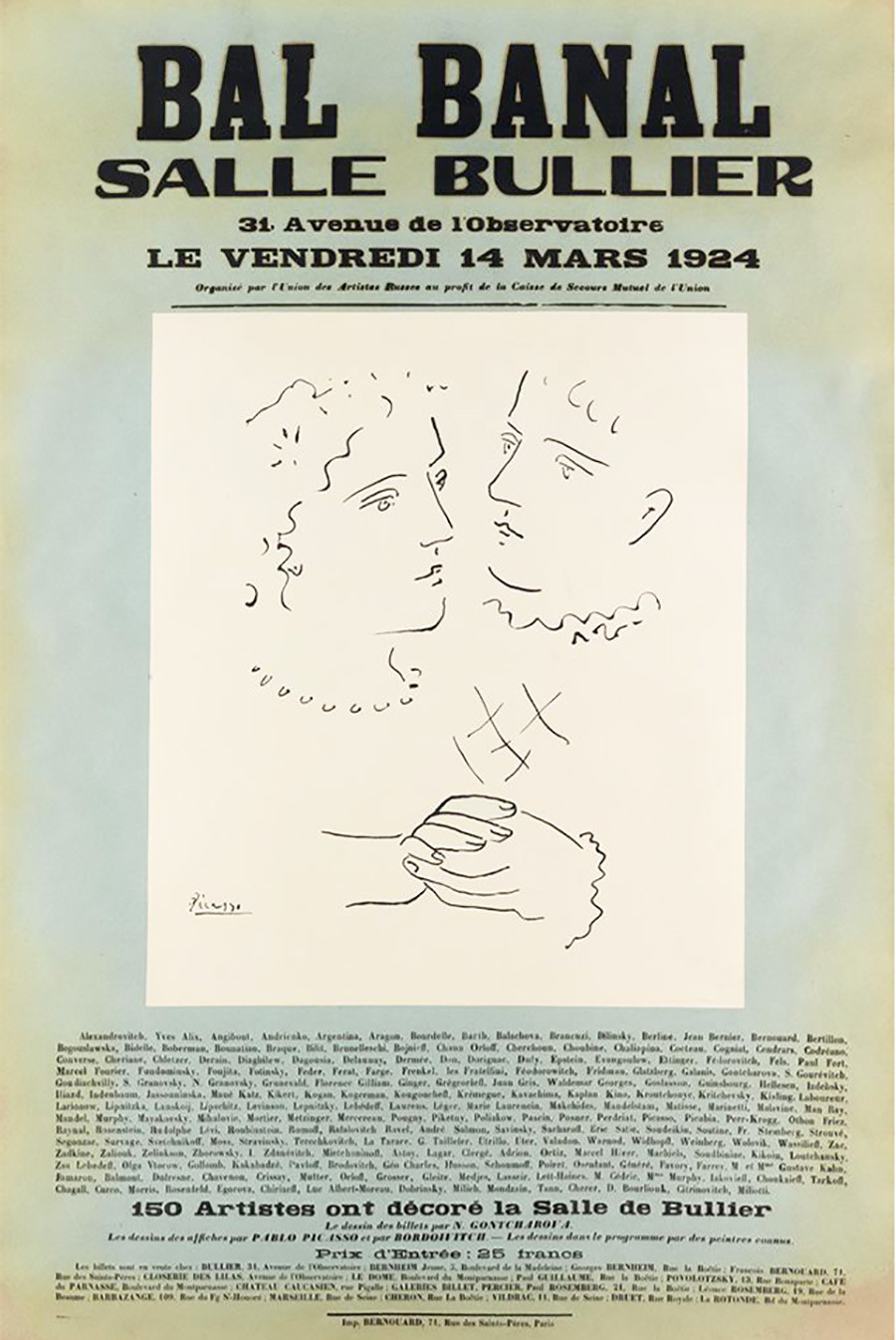 Similar to Nabokov, Brodovitch emigrated from Russia as a young adult following the 1917 Revolution, but he kept in touch with his compatriots. He worked for Sergei Diaghilev, the impresario and creator of the Russian Seasons (Les Saisons Russes) in France, creating posters and decorations, and photographed ballet dancers behind the scenes during rehearsals and performances. 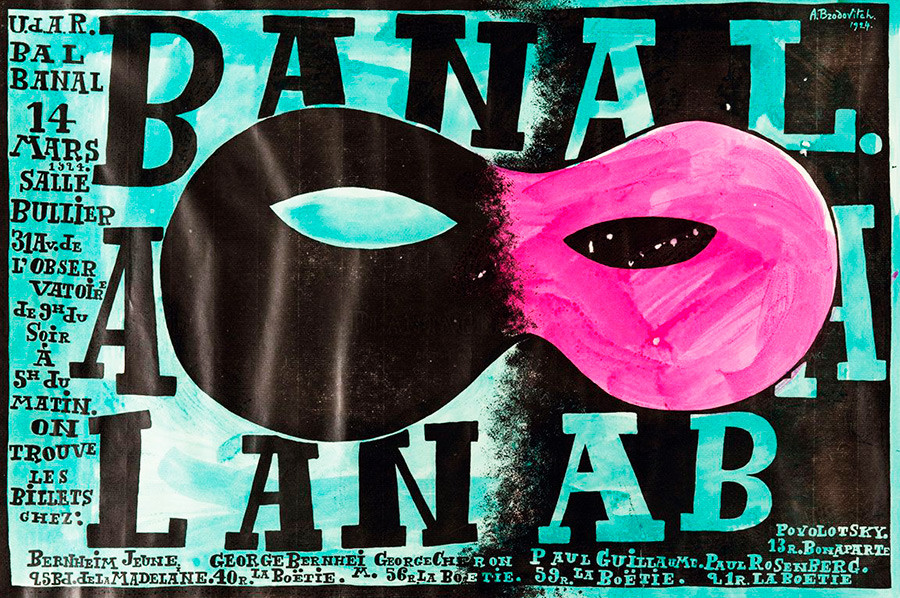 In the early 1930s, he moved to the U.S., where from 1934 to 1958 he worked in New York as art director of the fashion magazine, Harper's Bazaar. While doing that, Brodovitch launched a revolution in the world of magazines, combining images and text on the pages. He invited his friends to collaborate, including Salvador Dali, Marc Chagall, Raoul Dufy, Joan Miro and Jean Cocteau. 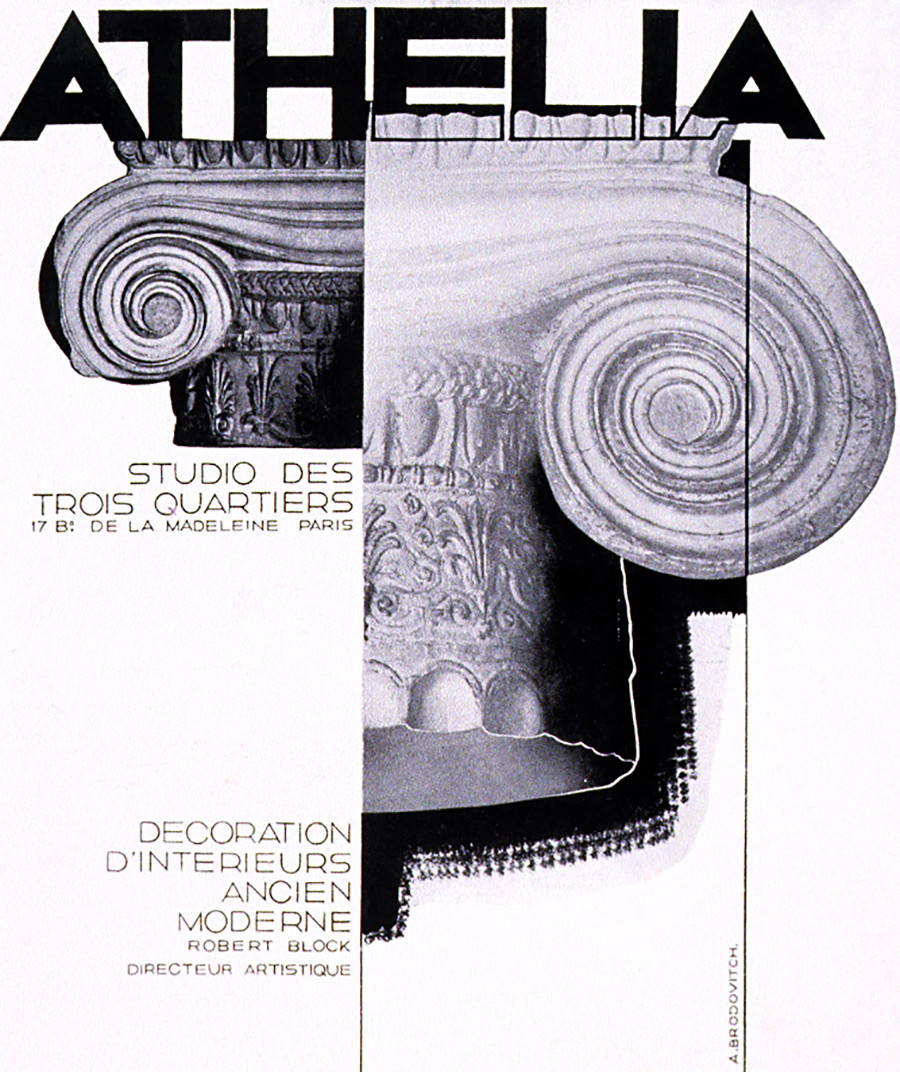 Brodovitch is also a pioneer of graphic design, and the founder of fashion and advertising photography. His style was radically different from his contemporaries, and his ideas were innovative and fresh. He cut off images, and if they seemed better on the page like this, then he could turn them over, and put one photo on another. Brodovitch was also known for his original layout of text on the page. Articles and headings were typed in a certain font and printed at different angles.