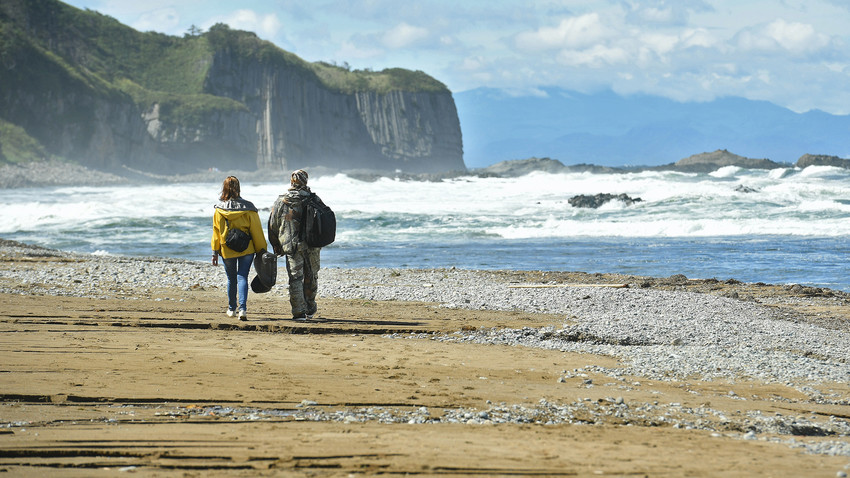 Ekaterina Chesnokova/Sputnik
Plans are underway to turn the isle into a ‘quest’ tourism destination.

Muscovite Narek Oganesyan has received an uninhabited island thanks to Russia’s “Far Eastern Hectare” program, designed to populate remote areas of the country. Each of the country’s citizens is entitled to a slice of land for absolutely nothing for five years. After this period is up, the hectare can then be rented for 49 years with a right to buy after a decade.

Oganesyan plans to transform his new territory into a “quest” tourism hotspot. “This is a new direction that has no equivalent in the world. We will hide artifacts [on the island] for visitors to find in order to solve several tasks and puzzles,” he said before revealing that he’s already received over 3,000 applications from people who want to try the quest.

Want to know what it’s like to live in Russia’s Far East? Find out here.