An invitation to lie: Russia’s ancient traditions of laziness and couch addiction 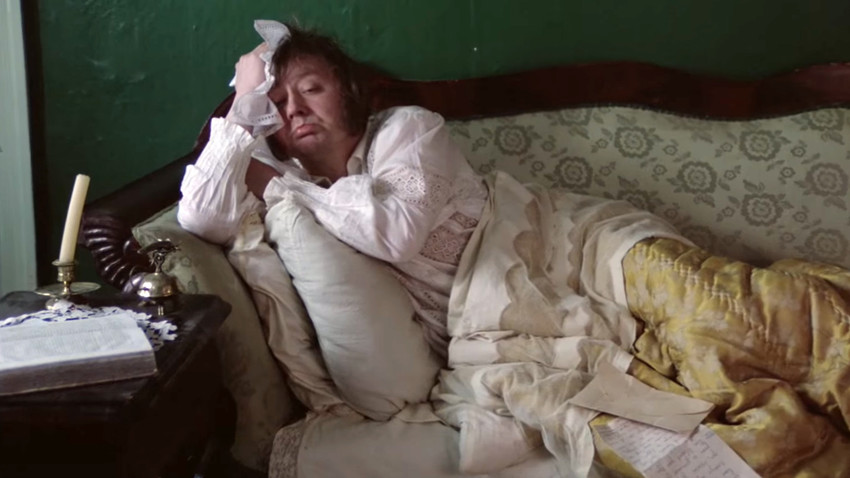 Actor Oleg Tabakov as Oblomov in the Soviet screening

Mosfilm
Sloth and inactivity are often considered Russian traits, but it’s not that simple. The country’s culture of indolence has deep roots and a special significance, and under the right circumstances the quintessential lazybones can suddenly be inspired and moved to action.

The ultimate symbol of Russian laziness is Ilya Oblomov, a character in the famous novel by Ivan Goncharov. Oblomov is an absolutely helpless man, totally dependent on his servant. He doesn’t suffer from depression; laziness is his modus operandi.

In fact, idleness was a sort of status symbol among the nobility, and there was even a social phenomenon called . Russian aristocrats who owned peasants could afford not to work because their material needs were met by serf labor. With much time on their hands, those noblemen spent a lot of time at balls and other high society receptions, spending the wealth generated by others.

The contemporary Japanese photographer, Ikuru Kuwajima, was inspired by Oblomov and has traveled across Russia, taking pictures of himself in this lazy style: Self-portraits on the couch in the style of Goncharov's hero. 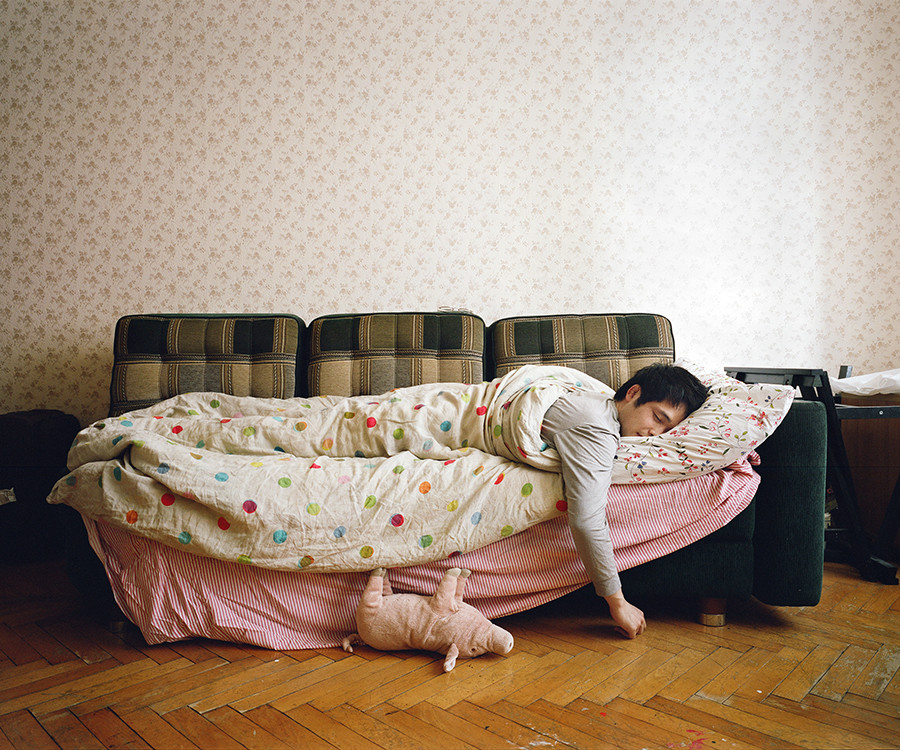 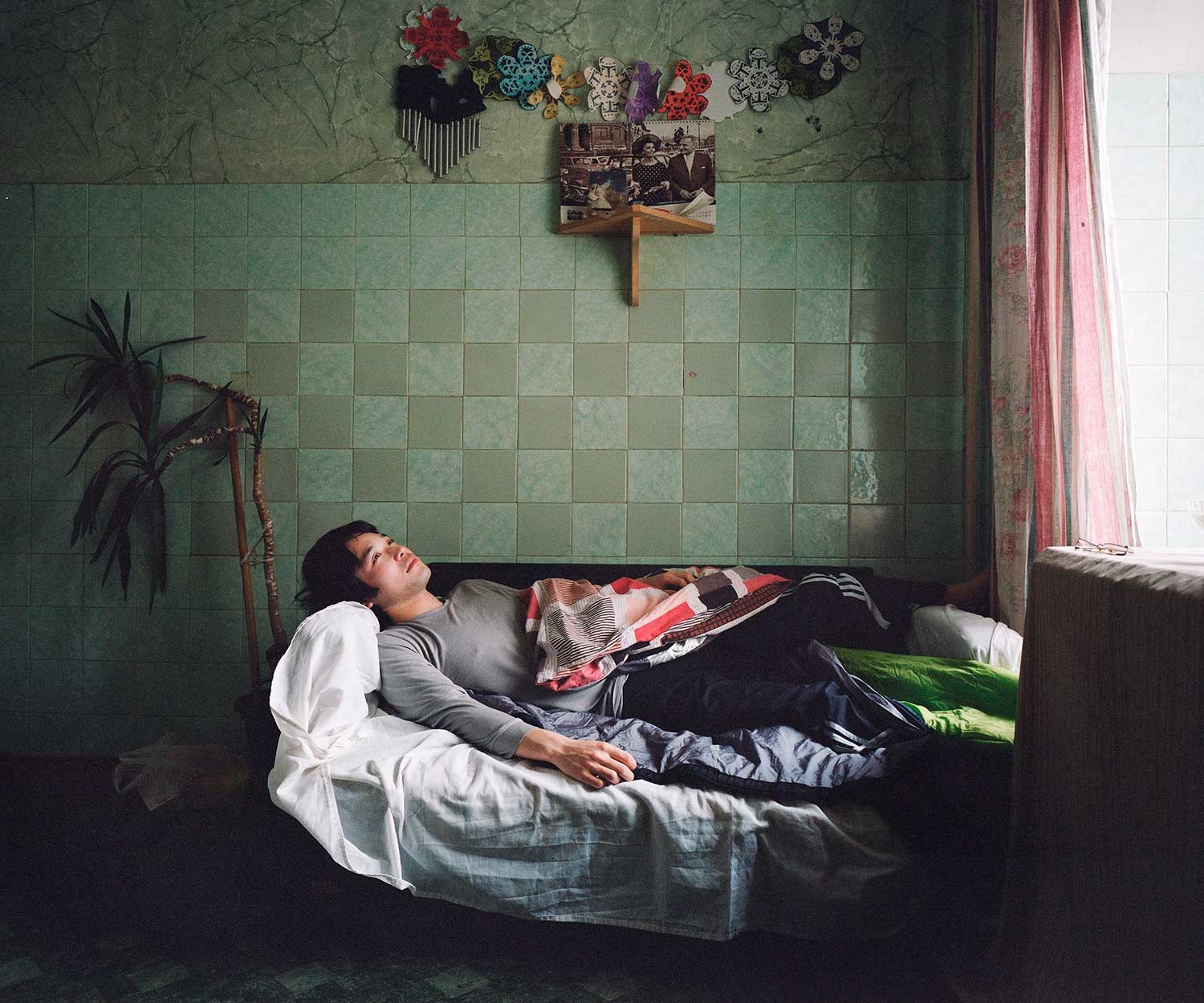 What is behind this project? Is it a quick rest? No, that’s not passing the time; it’s a way of life. Let’s take a look at the roots and history of Russian idleness. 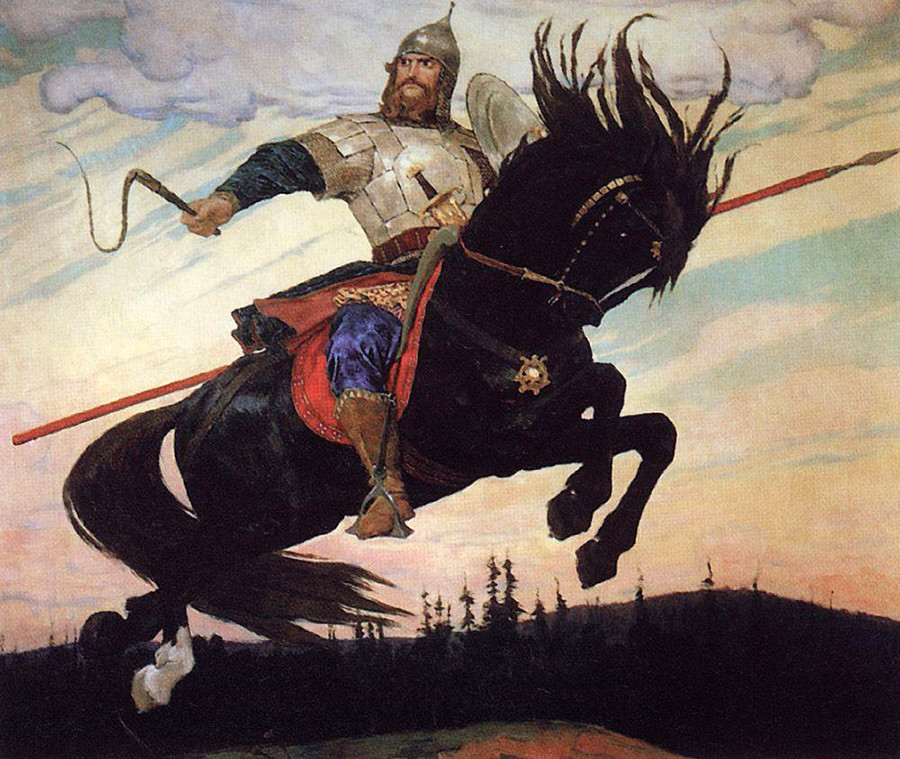 It all started with two characters from Russian folk tales. The first was Ilya Muromets, who was lying on a big Russian stove for 33 years, but then acquired the magical power of a great warrior, bogatyr, and defeated his enemies and evil forces. This image reflects the national tendency to hide in your shell until something dangerous happens that requires you to stand up and fight.

Ilya Muromets is the most recognized of all Russian bogatyrs, whose image was used in dozens of , the Slavic epic poems.

Artist Victor Vasnetsov has painted several canvases using Muromets’ image, and there are monuments to him and even military airplanes named in his honor. 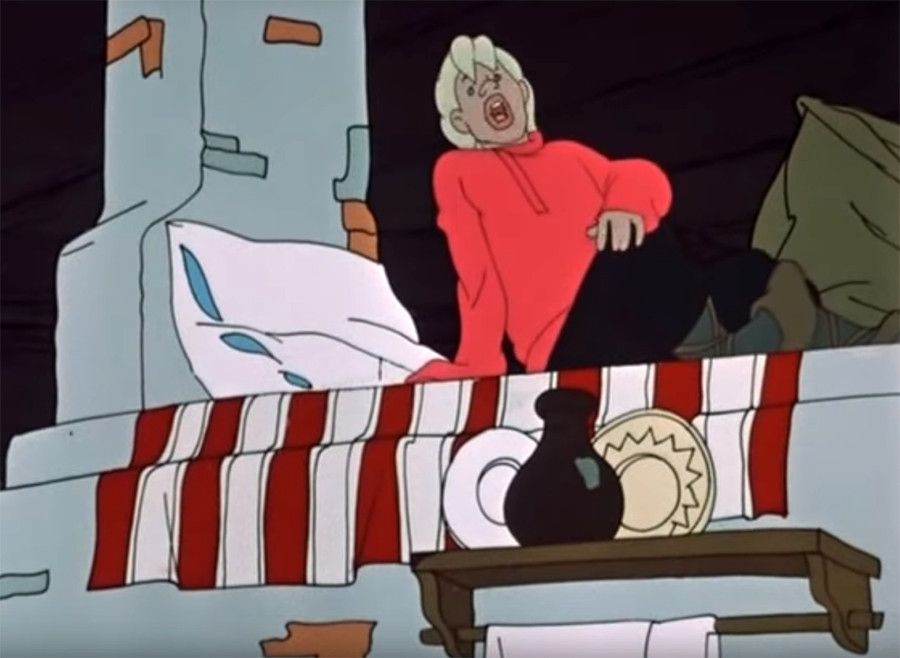 Screenshot from the Soviet animation 'Wish upon a Pike'

Another character is Emelya, or as he is frequently called, “Emelya on the stove.” He is a professional idler whose boots were constantly attached to the stove! Only when Emelya thinks he can secure some advantage does he finally get off his backside and start to act, but never earlier.

One day, Emelya catches a magic pike that fulfills his wishes, most of which are connected to solving household chores: fetching water, chopping wood and ‘riding’ the stove! This is one of Russia’s most popular fairy tales, several times animated in the USSR and made into a literary tale by writer Alexei Tolstoy.

Russian proverbs also hint at the fact that idleness is a national trait: “Work is not a wolf – it won't run away to the forest.” But there are also many proverbs to inspire people to action, for example: “God gives more to those who wake up earlier” (the Russian version of “Early to bed and early to rise…”).

Also, there are plenty of Russian of the proverb, “No sweet without (some) sweat.” Here are some literal translations: “If you like to ride, you must also like to pull sledges;” “You won't catch fish from a pond without trying;” “If you like to eat, don't lay on the stove;” “Water doesn't become pure under a resting stone.”

Laziness in the USSR 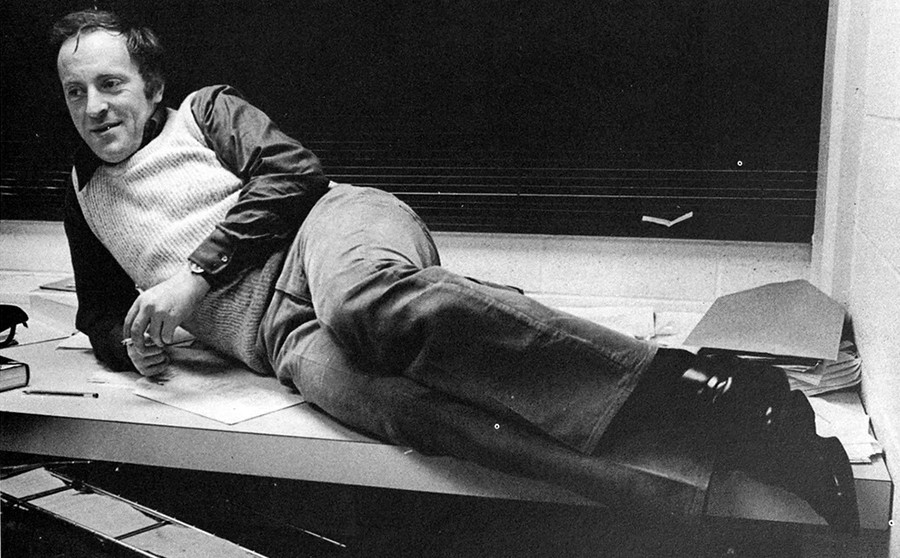 Soviet reality made the nearly impossible because the law everyone to work. You had to have a job in order to make your country great – it was part of the official ideology. This law had terrible consequences for many people in the arts; for example, poet Joseph Brodsky was sentenced to a labor camp for the crime of “social parasitism.” Only a state-educated man approved by an official commission could be a professional writer. Most Soviet writers were forced to combine art and “real” work.

The iconic Soviet movie, Operation Y and Shurik's Other Adventures, by legendary director Leonid Gaidai, satirizes the image of the lazy man.  The naïve student Shurik spends his summer working at a construction and is assigned to a convicted “workmate” who tries to leach off the student and goofs off while the student is working. 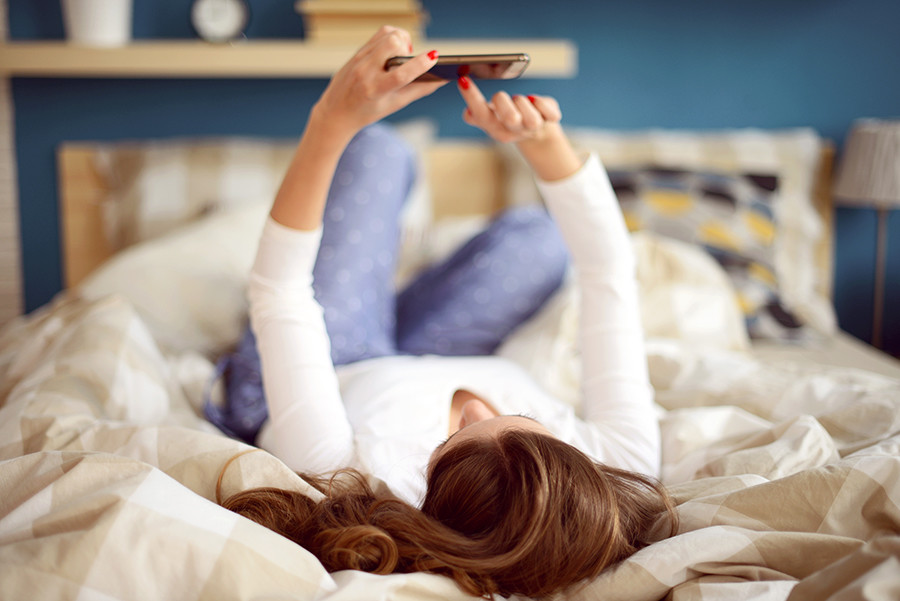 Today, Russians poke fun at downshifters who rent out their Moscow apartments and move to Thailand, Goa or somewhere else in Asia in order to meditate and enjoy life.

The same level of annoyance is reserved for YouTubers and Instagram bloggers who “do nothing and only shoot their stupid videos,” earning advertising money in the process.

The photo exhibition, “Me, Oblomov,” opens on April 19 in Moscow at The Lumiere Brothers Center for Photography.

Read more: 10 literary masterpieces on which every Russian was raised