Did the fall of ruble push Russians to buy more cats? 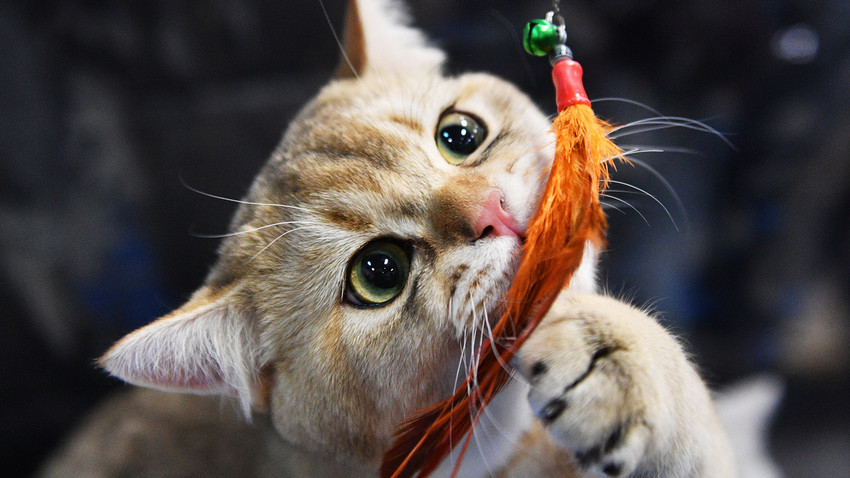 There has been one upside to the decline of ruble (which tanked on April 9 -10): Russians bought more cats. Although no one seems to know why.

According to Russian ad service Yula, people's interest in buying a furry companion grew as their currency lost value.

Overall, during these two days, the number of deals and online searches for buying cats grew by almost four times compared to the previous week.

Do you know which cats are native to Russia? Check them out here.