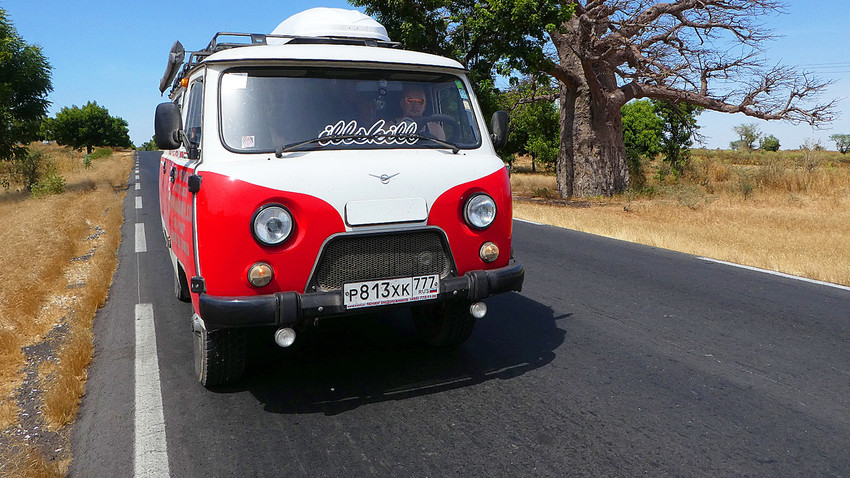 Nikolay Balandinskiy
2 Russian adventurers have just wrapped up the African stage of their round-the-world trip, using a vintage Russian UAZ minivan. Here’s what they experienced so far, complete with breathtaking photography.

Some 45,000 km and 45 countries later, the two heroes find themselves at the end of the African leg of their world tour, in the Republic of the Congo. Or, at least, that’s where they left their trusty “bukhanka” (literally, “bread loaf”) – the affectionate name given to Russia’s iconic UAZ van.

The actual location of Muscovites Alexander Morozov and Nikolay Balandinskiy is, for the time being, back in Moscow. According to Buhanka Travel, the Facebook blog dedicated to their round-the-world trip, they’re taking some time out before returning to Africa in May to continue their journey from Congo capital, Brazzaville. 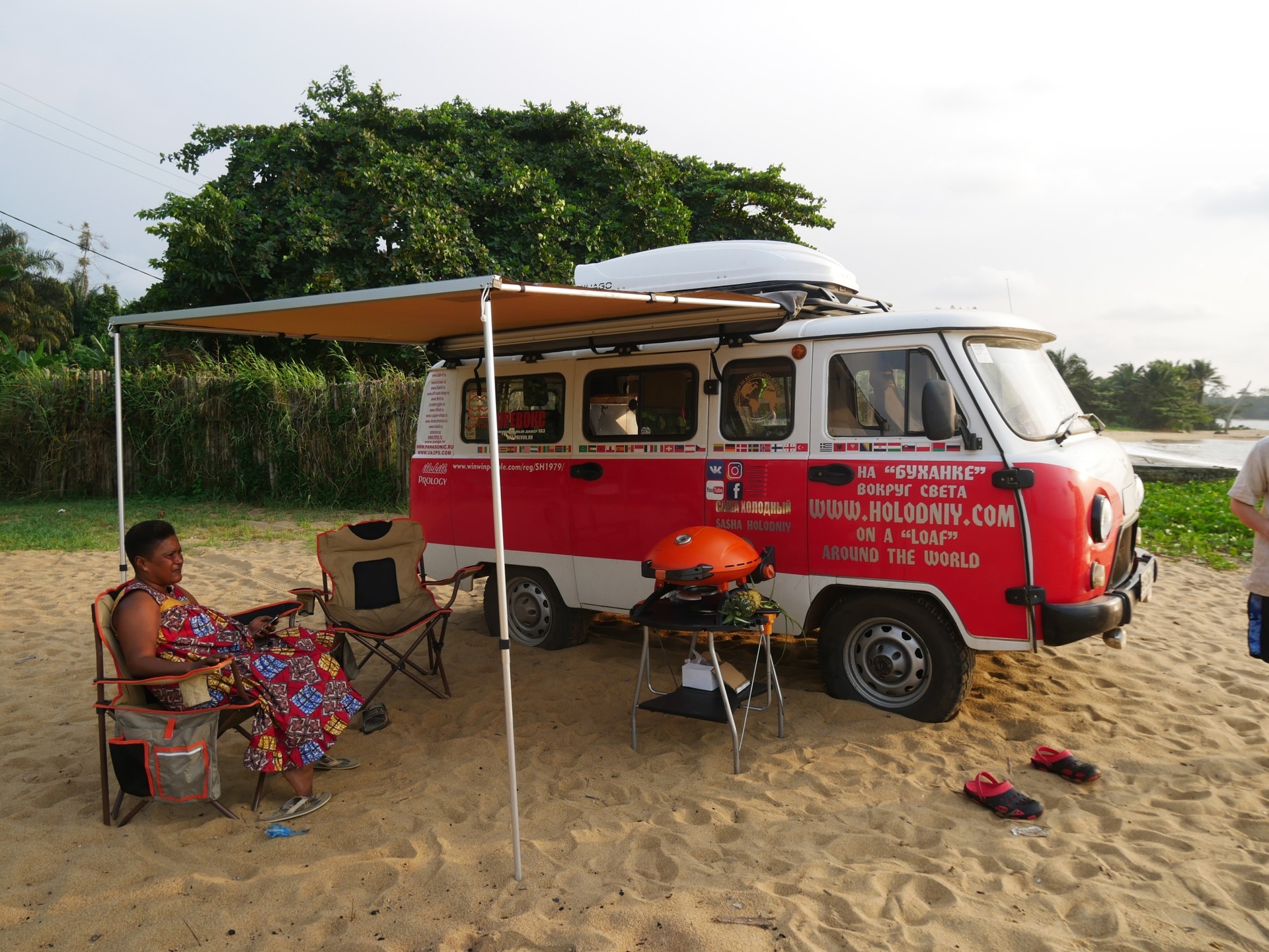 January witnessed a huge milestone, as Morozov and Balandinskiy crossed the equator for the first time, in Gabon. This was after their travels had taken them all the way across Europe – through Finland, Norway, Sweden, Denmark, Germany, Poland, Lithuania, Austria, Czech Republic, Liechtenstein, Switzerland, Italy, France, Monaco, Andorra, Spain, and Gibraltar – before they finally reached Morocco. 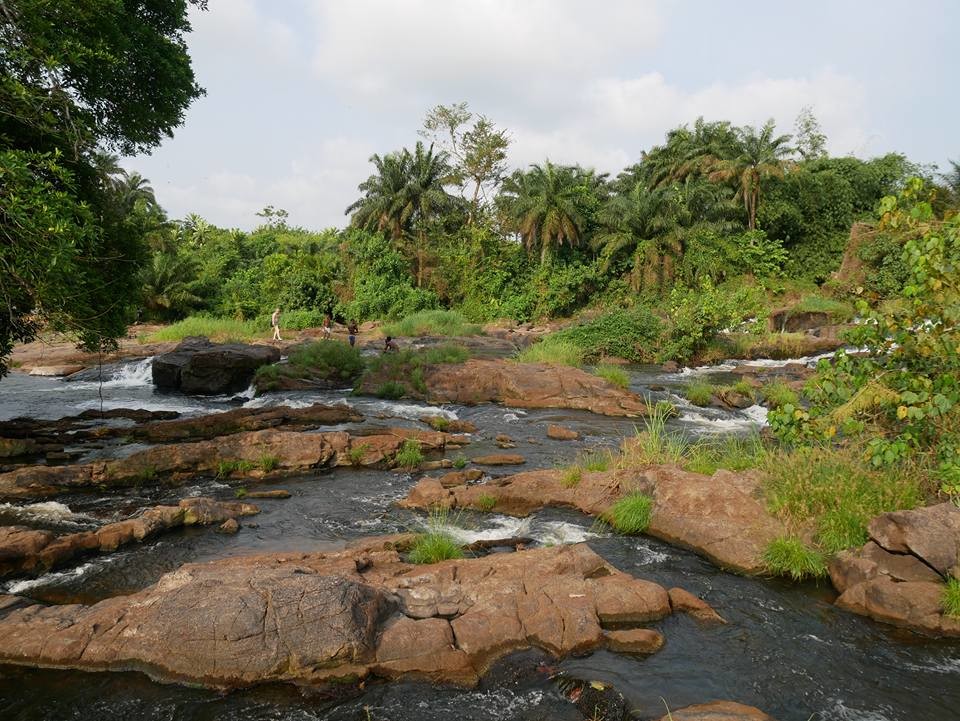 From there, the adventurers headed down Africa’s west coast, through Benin, Mauritania, Senegal, the Gambia, Guinea-Bissau, Guinea, Sierra Leone, Liberia, Ivory Coast, Ghana, and Togo. The second African leg of the tour cut through Nigeria, Cameroon, and The Congo. 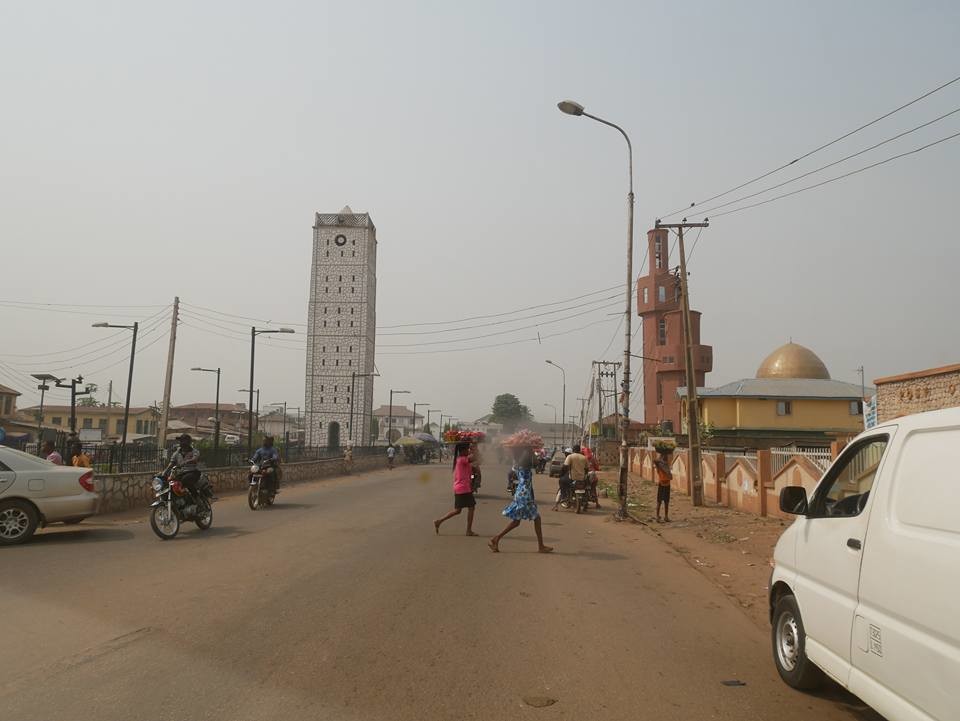 The two-year project started in October 2017 and will continue in Latin America - the third leg of the tour. But before then, the Congo, Angola, Namibia, and South Africa await. There, the bukhanka will take a big boat to South America. 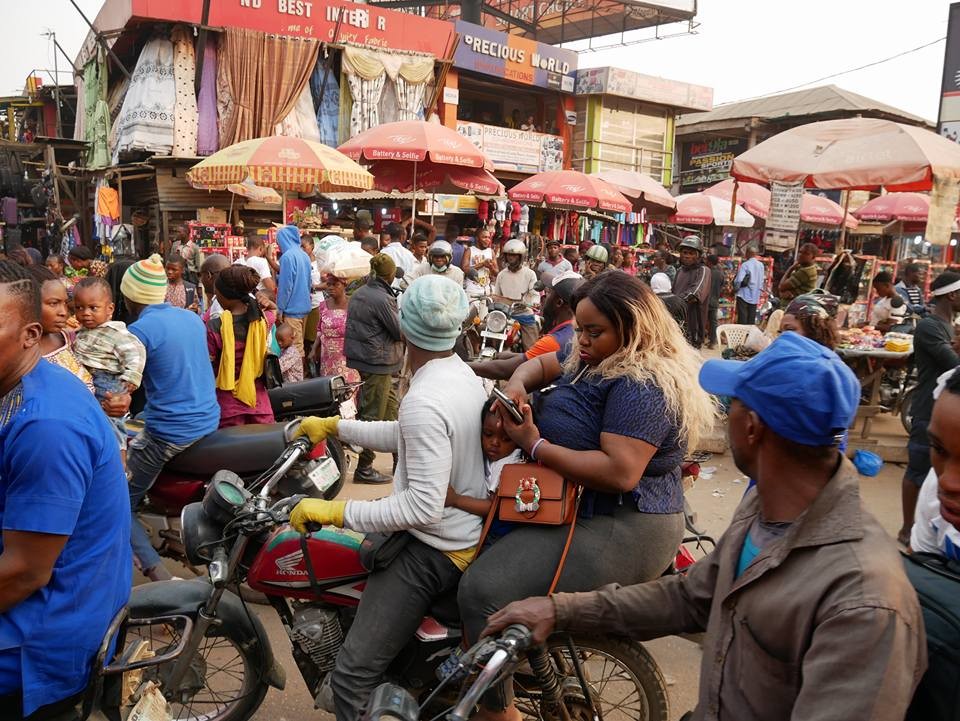 What’s truly amazing about this vintage monster is the fact it will hardly ever break down. Some 45,000 km down the line and the two travelers only lost two axles and the lid from the fuel tank. 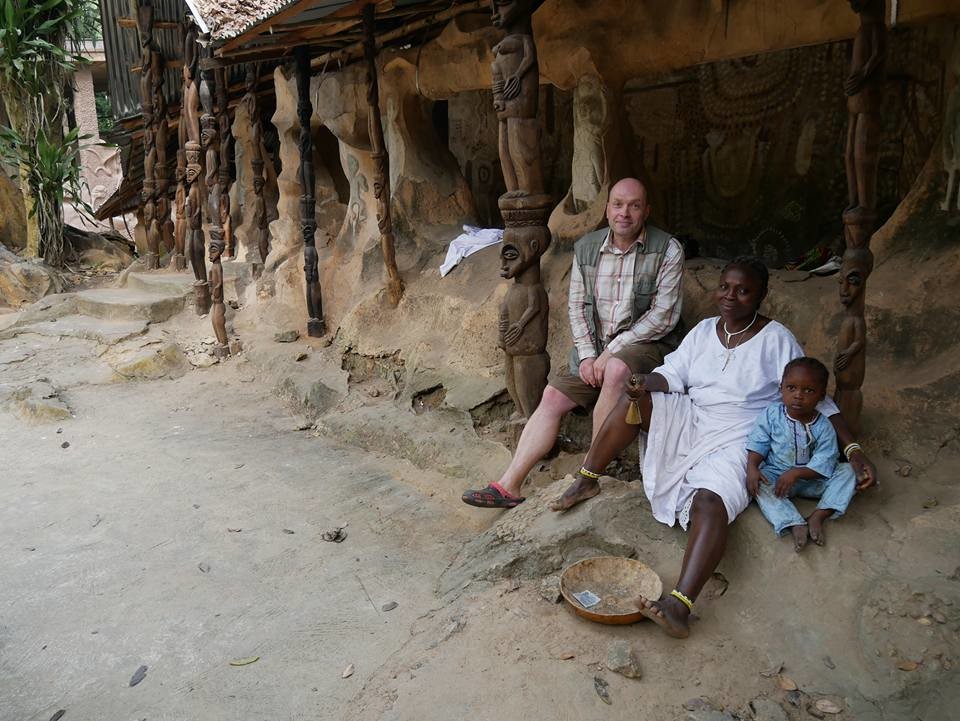 The best part about their travels, according to Morozov, is the romance of it all. He’s been an avid James Fenimore Cooper fan since childhood, and he’s also an auto engineer. “If you’re going to travel the world, a car is how you do it,” he tells the Yugo-Vostochny Kuryer. “And somehow, this hobby of mine transformed into a profession – to gather groups of like-minded individuals, and take them around the world. That is how I earn a living.” 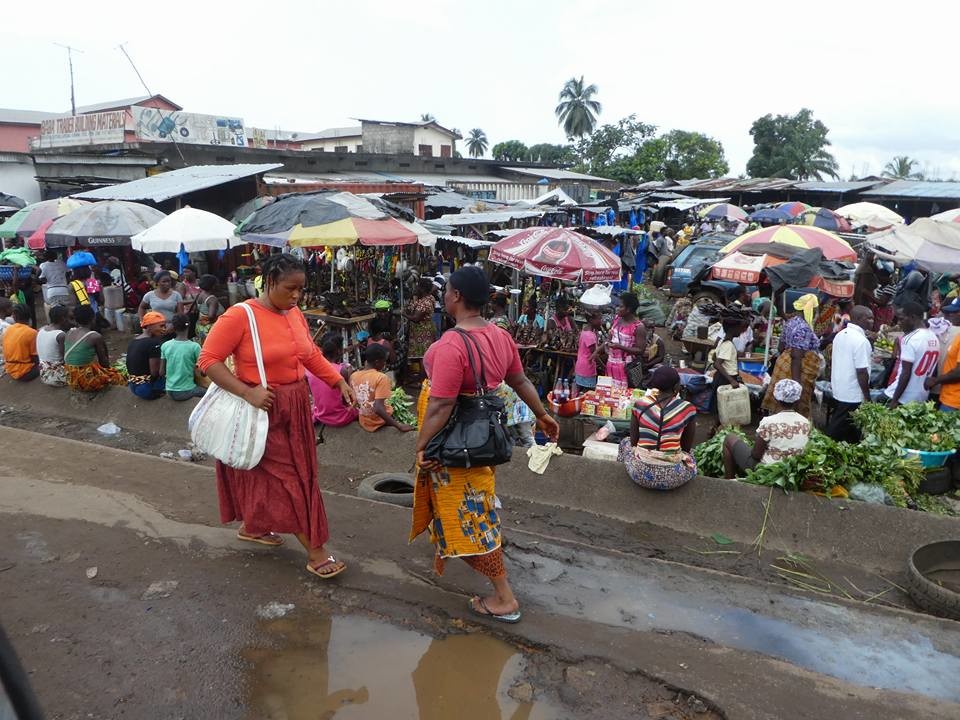 He adds that, contrary to popular belief, the trip itself has not been a hugely expensive undertaking. The pair have spent no more than $3,000 every three weeks. And, of course, package tours don’t let you experience the magic of the African wilderness in the truest sense. 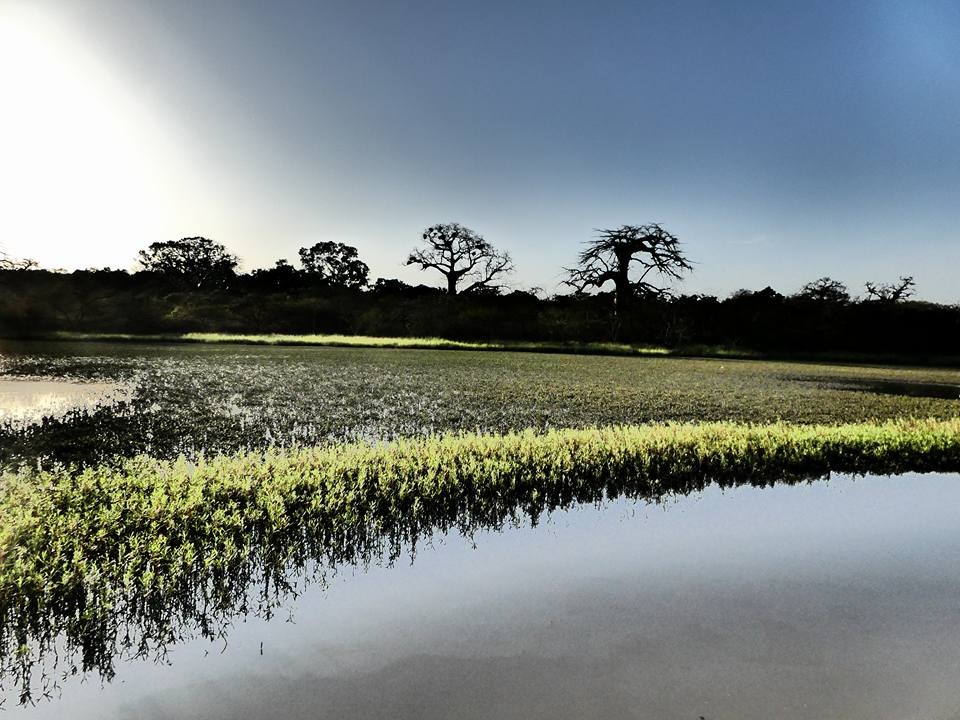 “Totally not what we expected to see,” Morozov confesses when asked about the West-African landscape. “It turns out all the animals we were expecting have been confined to nature reserves, where they are kept for tourists to see,” he says. “This time we were in Western Africa: Guinea, Liberia, Gabon, and other places. This is an absolute dead spot for tourism – a different planet: overpopulation and abject poverty unnaturally mixing with modern technology.” 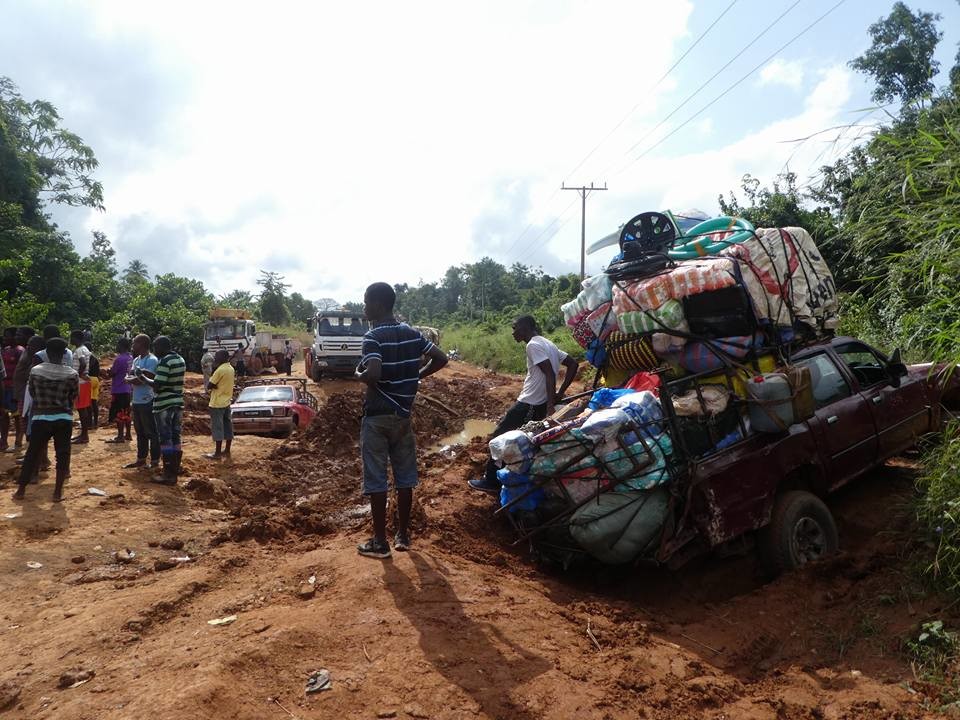 African rural roads remind Morozov of the Russian countryside. “There are no roads. Only directions… we had to make a huge U-turn in Guinea – the maps did not correspond to what was in front of us: Where a road was marked on the map, there would be jungle instead.” 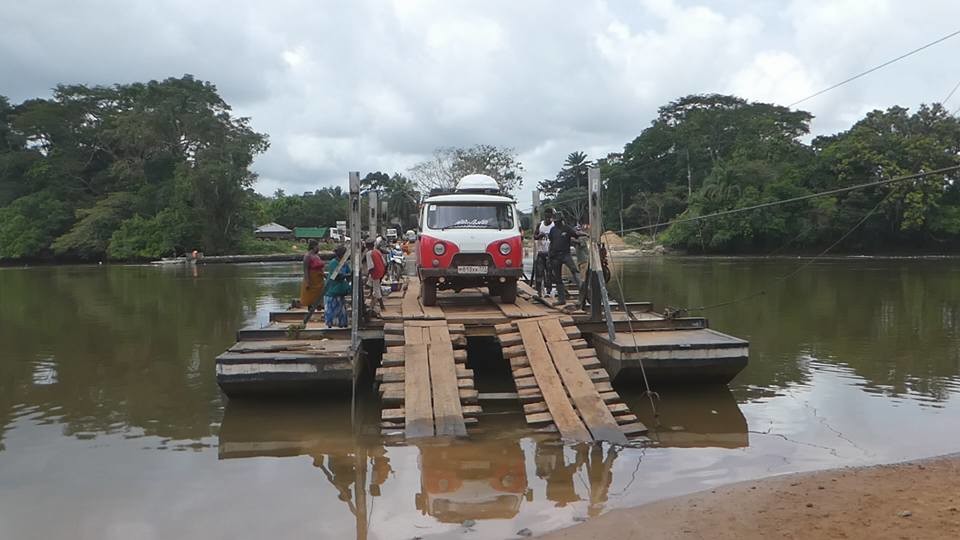 But he’s full of praise for the bukhanka: “It’s a good thing the UAZ is all-terrain, which means it’ll get stuck in places others wouldn’t even reach. Back in Sierra Leone, we got into some unnavigable sludge, but had no trouble getting through it,” he says. “And the thing is tough – 45,000 km without a hitch. But when it comes to squeezing drivers for money, our cops could really learn from the African ones,” he adds. 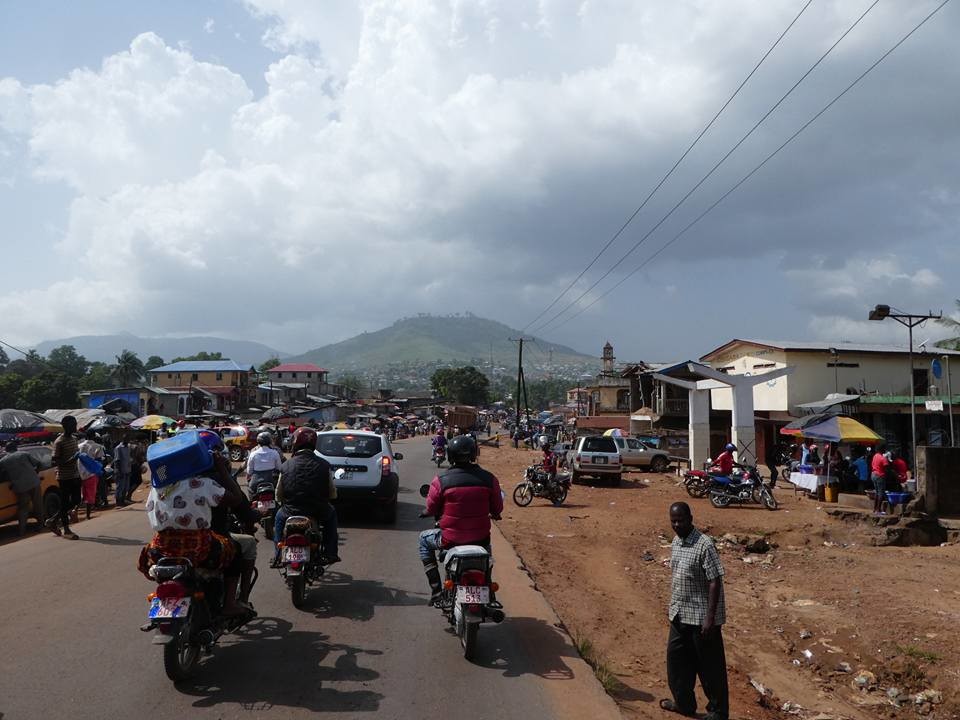 The so-called zero-star hotels are never fun. It’s at least 25 °C at night, but that doesn’t mean you’re going to be comfortable: malaria is rampant in certain spots with the onset of the wet season, so the intrepid duo had to stay cocooned in mosquito nets at night time. 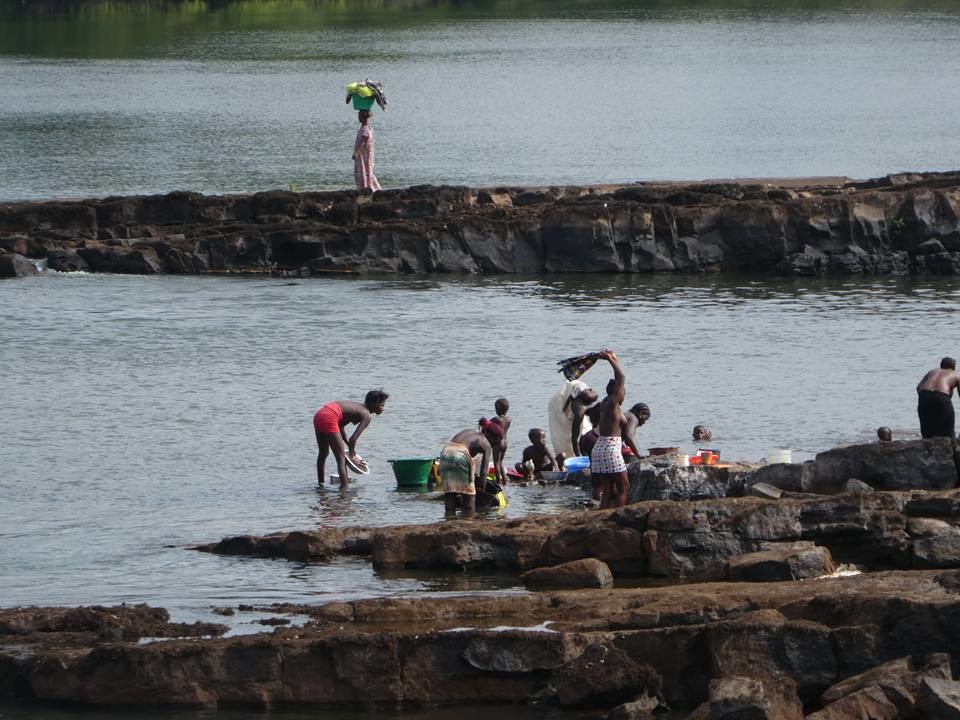 The place the Russian adventurers found most to their liking was Nigeria. Morozov was especially fond of the ladies, he laughs. 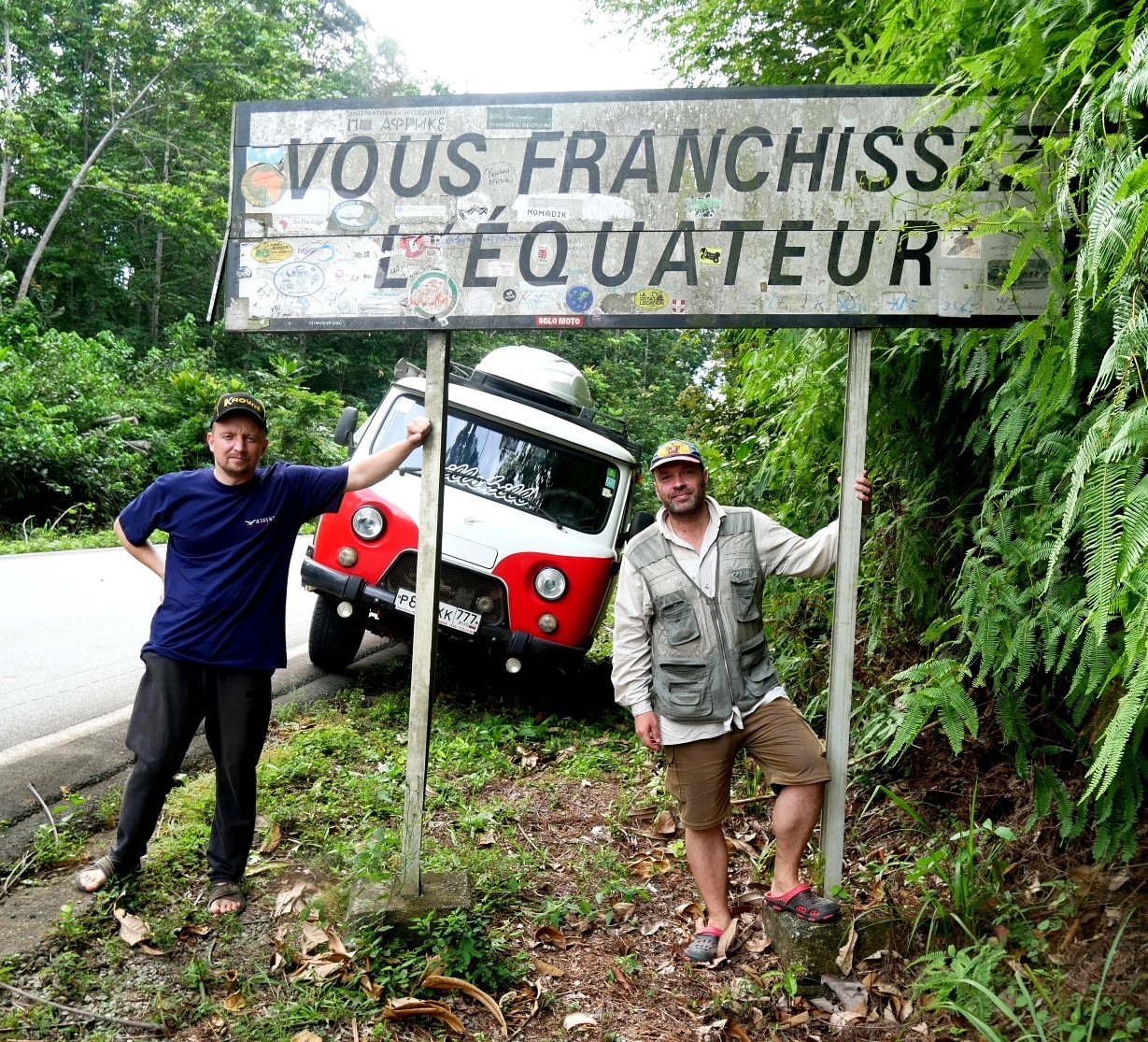 As the pair recuperate in Moscow, the bukhanka rests in the Congo, awaiting their return. Mid-May will see the start of stage three from South Africa, and on to Latin America.