How many people around the world speak Russian? 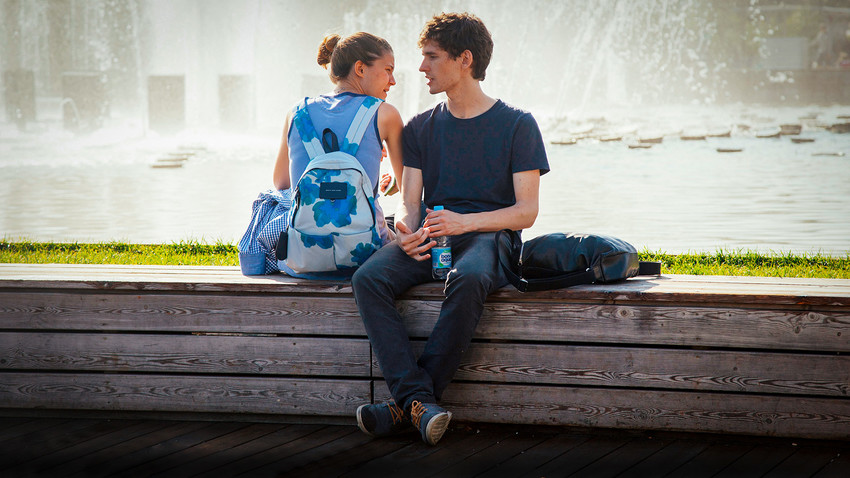 Global Look Press
It's obvious that Russian is spoken in Russia, but not all locals consider it their native language. At the same time, other countries recognize Russian as an official state language. Let's take a closer look at how it works.

It's hard to give an exact number of those who speak any language, especially those who consider a certain language to be their second one. According to Web Technology Survey, in 2013, Russian was the Internet’s second most popular language after English, utilized by 5.9 percent of all users.

So, how many exactly?

Russian is native 154 million people (data from Ethnologue: Languages of the World for 2017), and Russia’s population is less than this number by at least 9 million. At the same time, Russia has more than 190 nationalities who speak more than 100 and eight of these each tally more than 1 million native speakers. Several republics in the country, those that have another dominant ethnos, have also declared their national language as an official one, alongside Russian.

Russian is included in the list of global languages, which means that it’s widely spoken around the world. According to Ethnologue, around 265 million people speak Russian, and it is especially popular in 17 countries besides Russia. They are:

Some countries even recognize Russian as a second official state language, such as Belarus, as well as those states with limited recognition such as South Ossetia, Transnistria, the Donetsk People's Republic and the Lugansk People's Republic. This means that Russian is officially recognized and used in business, the state sector, media, education culture; and it’s used by the political elite and among younger people who plan to enroll in Russian universities.

Russian also has official status in Kazakhstan and Kyrgyzstan, but there are limits. In a court trial must be held in Kazakh, while in different regions of Kyrgyzstan there are various situations when Russian can be used officially.

Are most countries that speak Russian in the former Soviet republics?

In the USSR there was a policy of Russian hegemony, and after the collapse of the Soviet the number of Russian-speaking people outside Russia proper remained significant until the 2000s when a new generation that learned mostly national languages, and/or English, began to appear.

Still, even in the Baltic countries and Ukraine, where the authorities legally restrict the use of Russian, there are still many Russian-speakers. According to the only Ukrainian census in 2001, 29.6 percent of the nation (14 million people) considers Russian as their native language. A Gallup Poll in 2008 showed that 83 percent of 1,000 respondents preferred to take the survey in Russian.

Attempts by Ukrainian authorities to restrict the usage of Russian and to increase the share of language in schools and in state matters was one of the main reasons behind the civil unrest that resulted in the separatist uprising in the Russian-speaking Donetsk and Lugansk regions; while Russian-speaking Crimea chose to rejoin Russia after a referendum 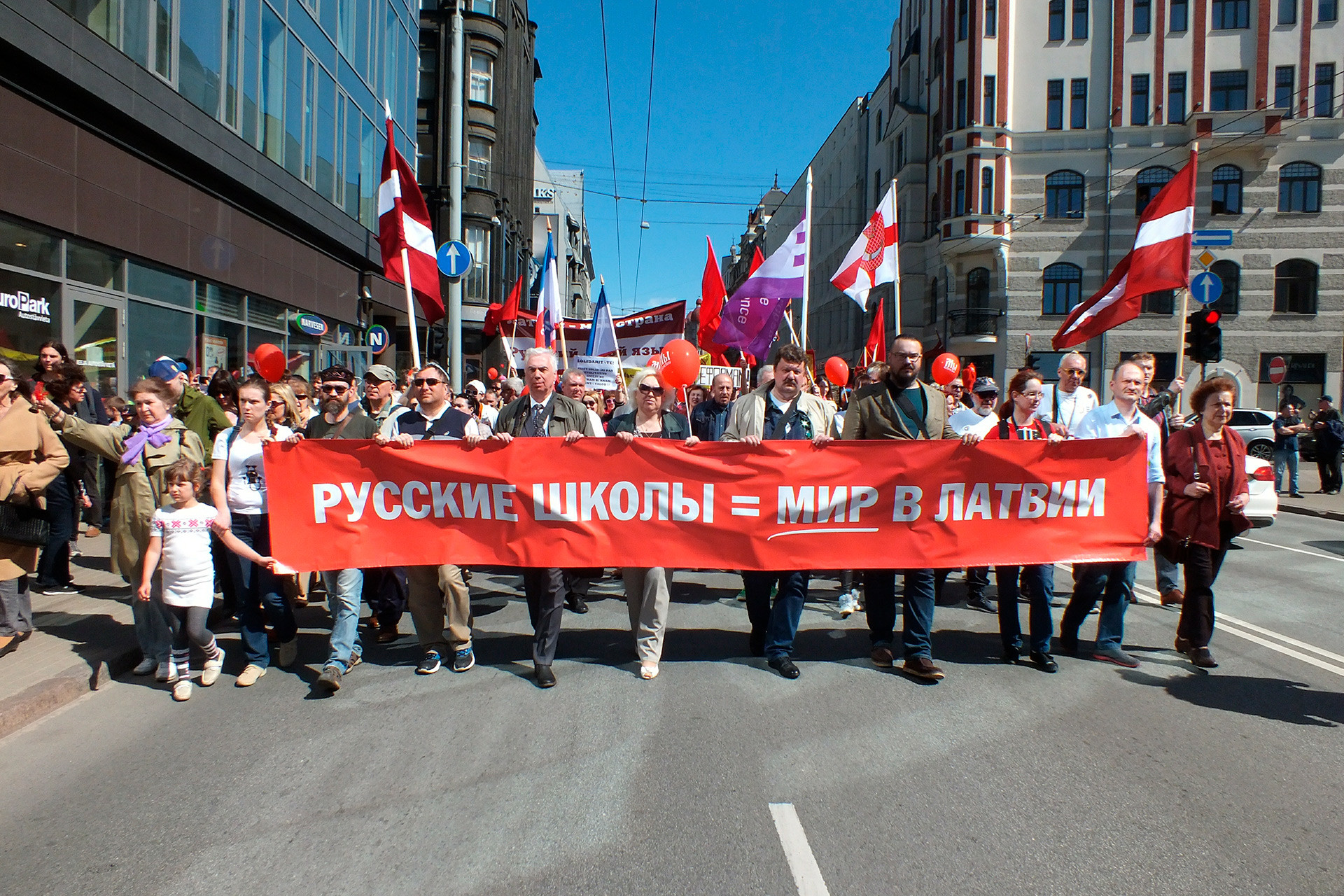 Participants of the rally in Riga (May 1, 2018) oppose the full translation of school education into Latvian and the "optimization" of schools.

a school reform has increased the share of instruction in the national language since 2004, which led to a series of protests. According to the 2011 census in Latvia, 37.2 percent of the population considers Russian as their primary language.

And beyond the former Soviet Union?

Russian is also an official language for several major international organizations such as the CIS, United Nations (including IAEA, UNESCO, WHO and others), Shanghai Cooperation Organization, Antarctic Treaty Secretariat and many others.

By the way, in New York State all documents regarding elections in cities with a population of more than one million must be translated into Russian (as well as Spanish, Korean, Chinese and a few others).

According to the 2000 census about 706,000 Russian speakers resided in the U.S, and after the 2010 this number increased to almost 900,000. The language is now in the top 10 in the U.S., with the largest concentration of speakers in Alaska – about 3 percent of the state’s population. Moreover, Alaska’s Russian community is the oldest in the U.S. because the state was a part of the Russian Empire until 1867 when Alexander II sold it. (Read about why he did it here).

According to different sources, there are between 250,000 to 500,000 Soviet and Russian émigrés in Israel who speak Russian. Forbes calculated that in 2017 there were as many as 1.5 million Russian-speaking residents in Israel, whose total population is about 8.6 million. Russian is also widely spoken in Germany (as the Russian Ministry of Foreign Affairs reported in 2003), with around 6 million Russian speakers, half of who are Soviet-era émigrés.