8 of the longest, most challenging Russian words (and how to master them) 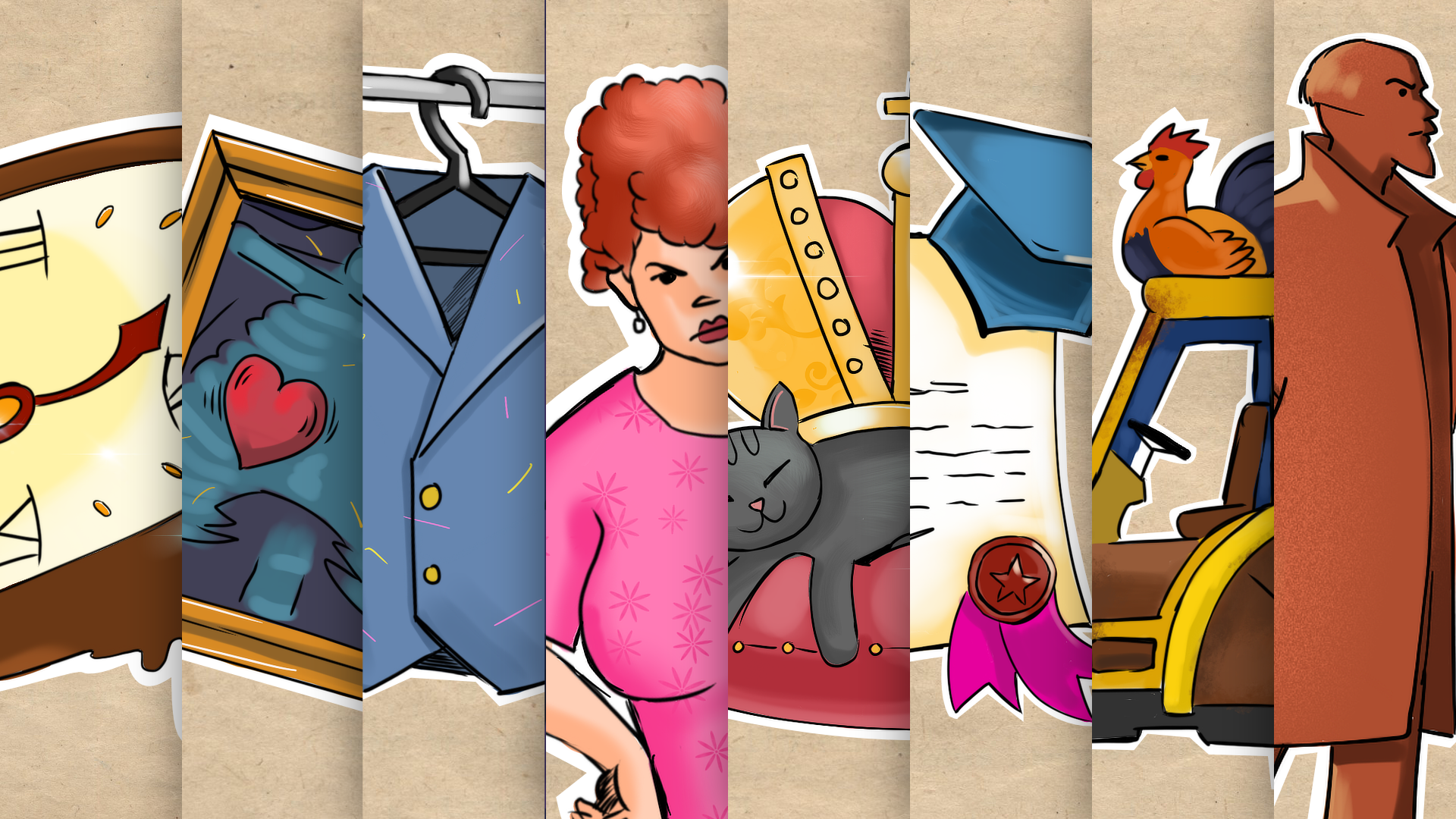 Grigory Avoyan
What do misanthropy, landmarks and farm machinery all have in common? Their Russian equivalents are tongue-twisters from your worst nightmares.

Knowing a word of epic proportions such as “antidisestablishmentarianism” is always a great party piece – just ask this Welsh news reader. But when a foreigner can do it in Russian, well, that’s not something you see every day. This handy guide is here to help – be prepared for a challenge, but also see this as a chance to wow your Russian friends. 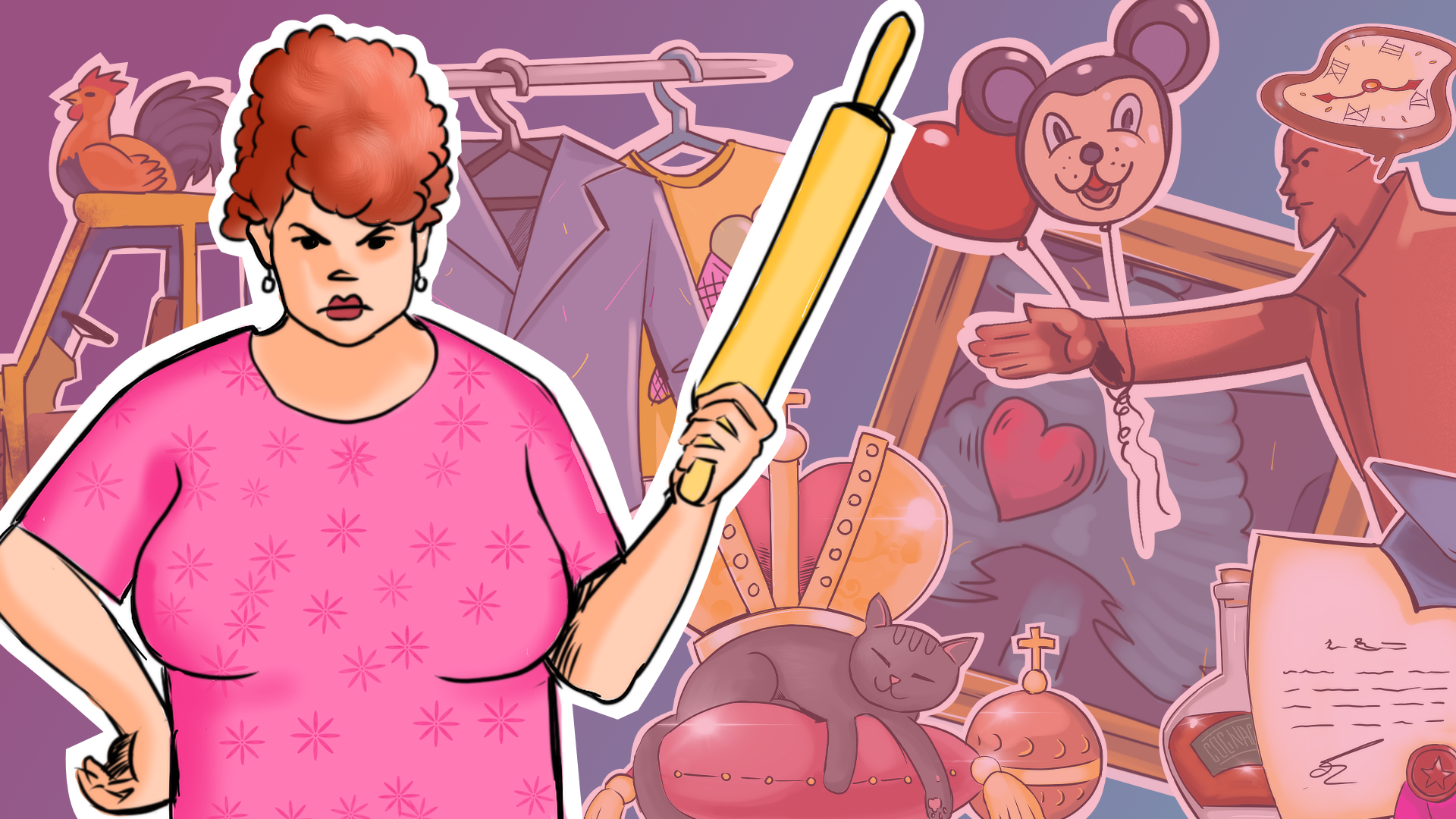 (If you’re a beginner – don’t worry; Russian words aren’t all like this!) 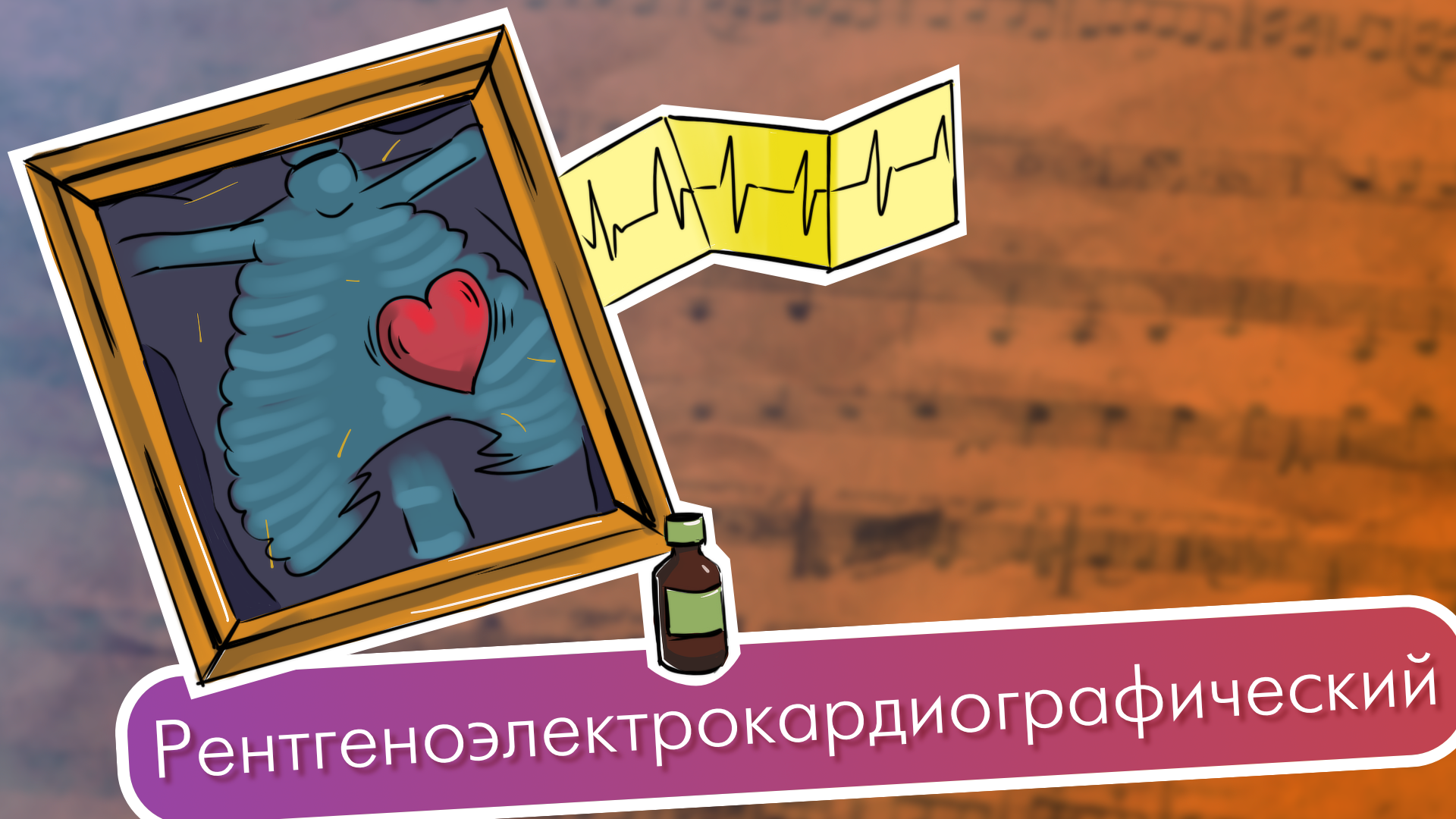 This 31-letter monstrosity is often cited as the longest word in Russian, meaning “electrocardiographic X-ray.”

Fear not, it’s actually not as bad as it looks. Just separate the first eight letters (‘rentgeno-’) from the word, and from there the word becomes pretty similar to the English word “electrocardiographic.” Add some Slavic flair on the end (‘-icheskii’) and congratulations! You’ve just smashed the Russian language’s most brutal word. How does it feel? 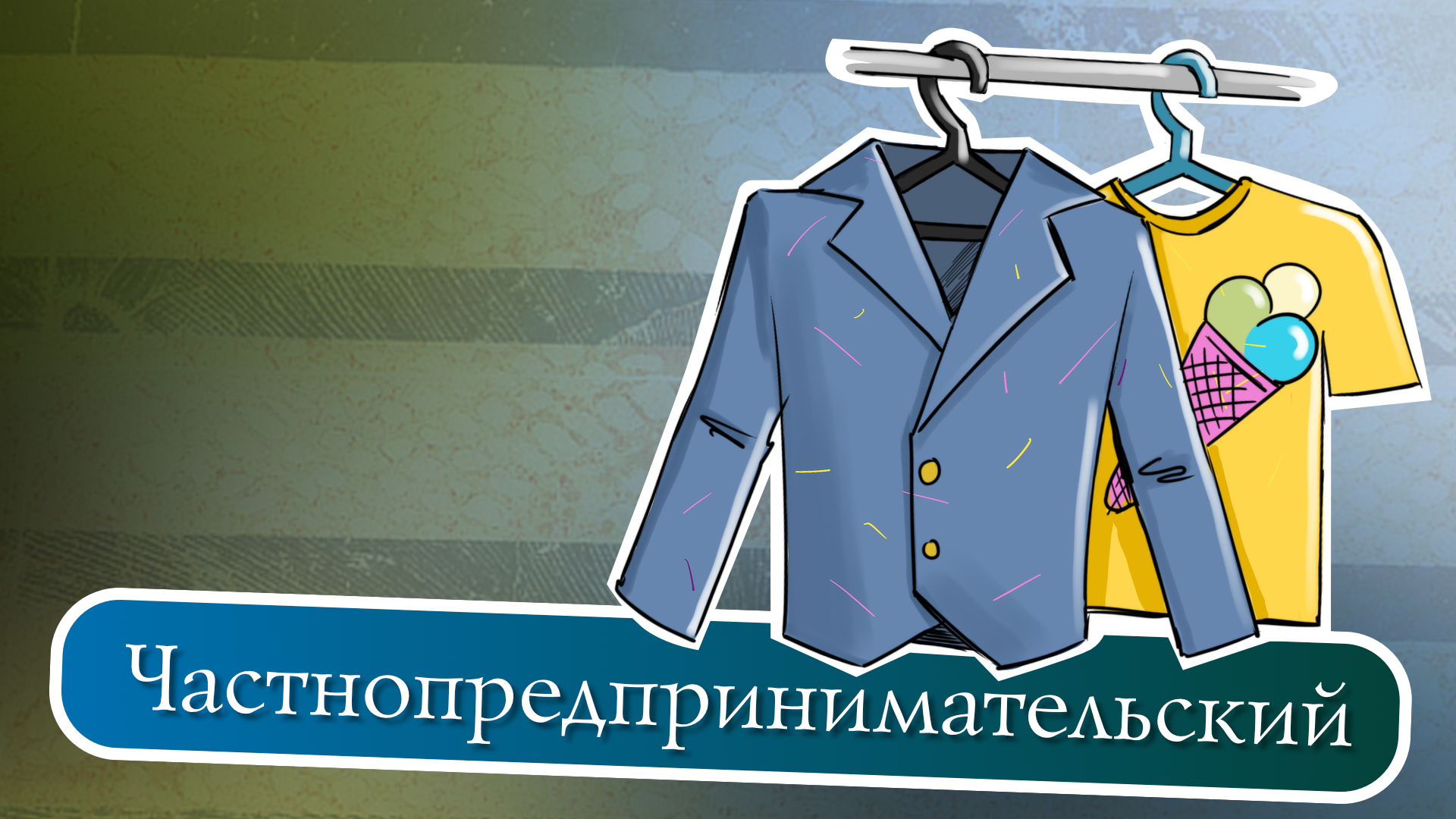 You might actually use this word, which translates to the adjectival form of “private business” or “private enterprise.”

The first thing you should learn in order to master this word is ‘predpriminatel’ – the Russian word for ‘entrepreneur,’ which practically disappeared in communist times until its reinstatement in Soviet law in 1986 during Perestroika. Once you know this important part, the rest of the word is a breeze: Just add ‘chasnto’ (Russian for ‘private’) to the beginning, and you’re ready to rock the boardroom. 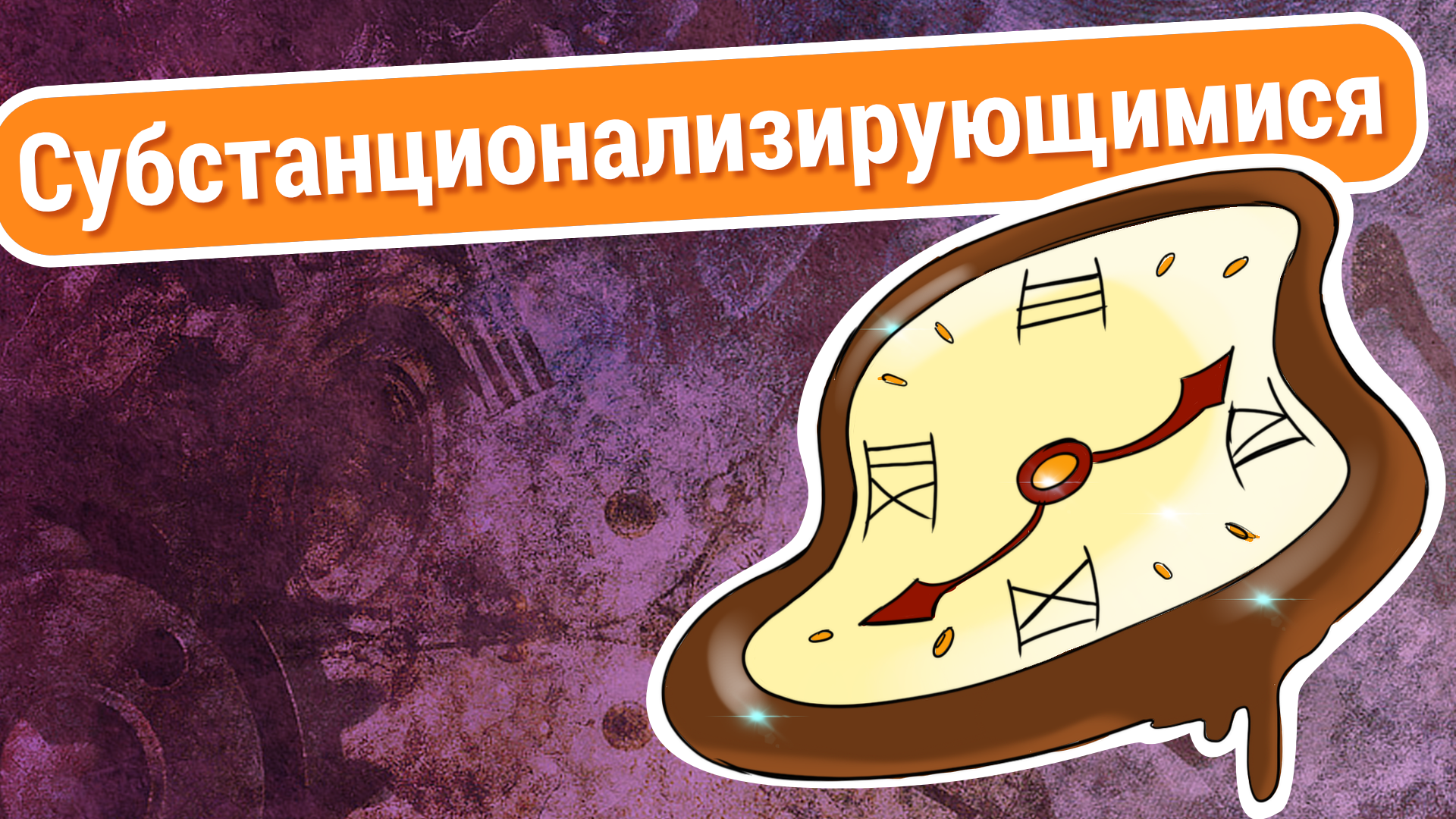 This is one for those brainy philosophical souls, and translates roughly as “substantive” or “substantival.” In other words, this adjective describes something that has the function of a noun, or anything of utilitarian or material significance. But you knew that already, right?

The first half of the word (‘substanzional-’) is quite like the English version. The second half is where the fun begins, packing in seven more torturous syllables. Try not to wince too much as you repeat ‘-iz-ir-u-yu-schim-i-sya’! Practice makes perfect – you’ll develop a philosophical Russian soul in no time. 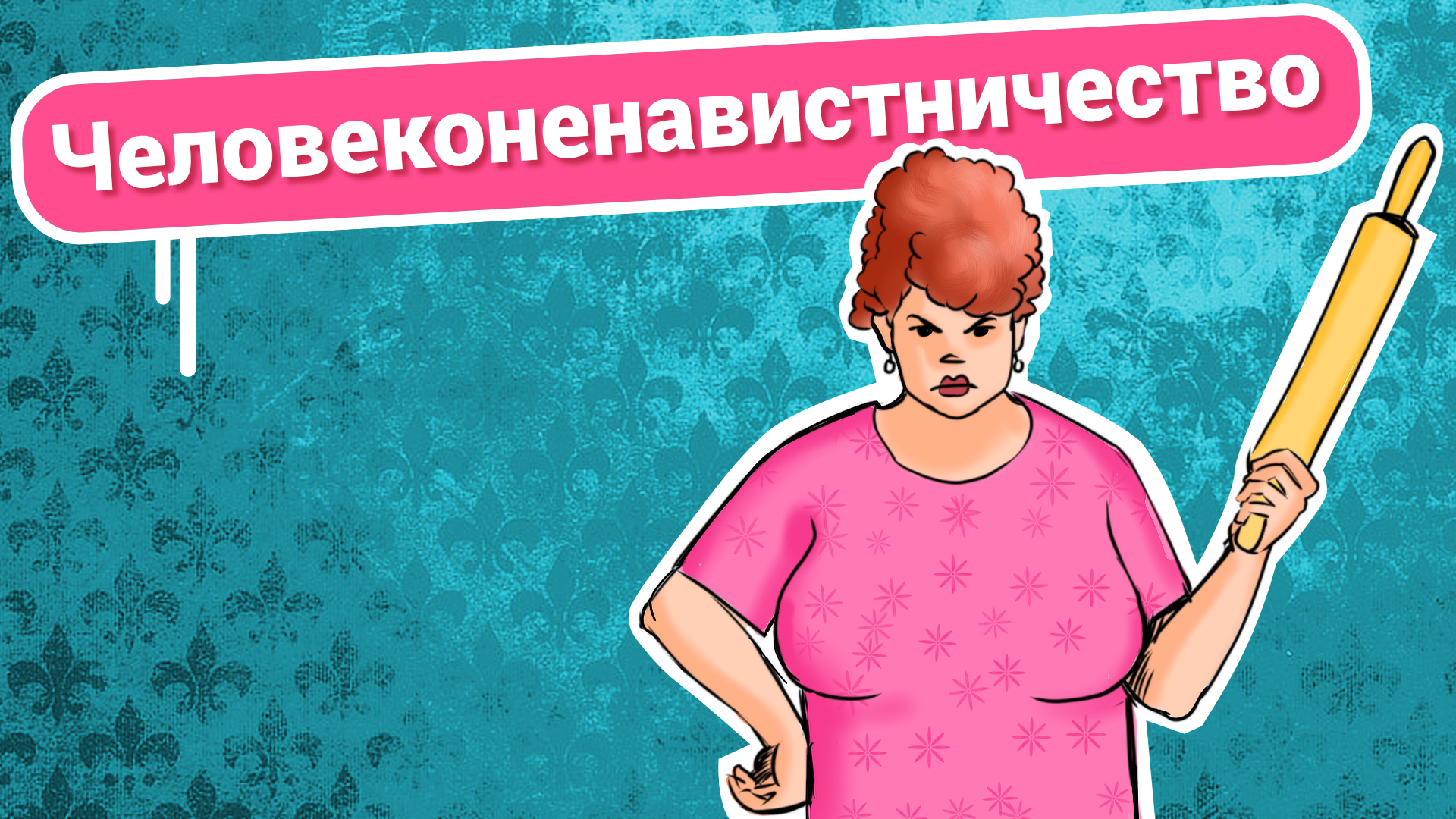 This is another good one for your existential crisis. In fact, it’s quite fitting that the Russian word for “misanthropically” is 24 letters long - you won’t be feeling too humanitarian after trying to pronounce this linguistic atrocity.

The good news is that this word is rather logical, and those with decent knowledge of Russian will have already recognized that it’s formed from two easy words: ‘chelovek’ (man) and ‘nenavist’ (hatred). Hatred of mankind, see? It all makes sense (sort of). Get these in order and you’re well on your way. 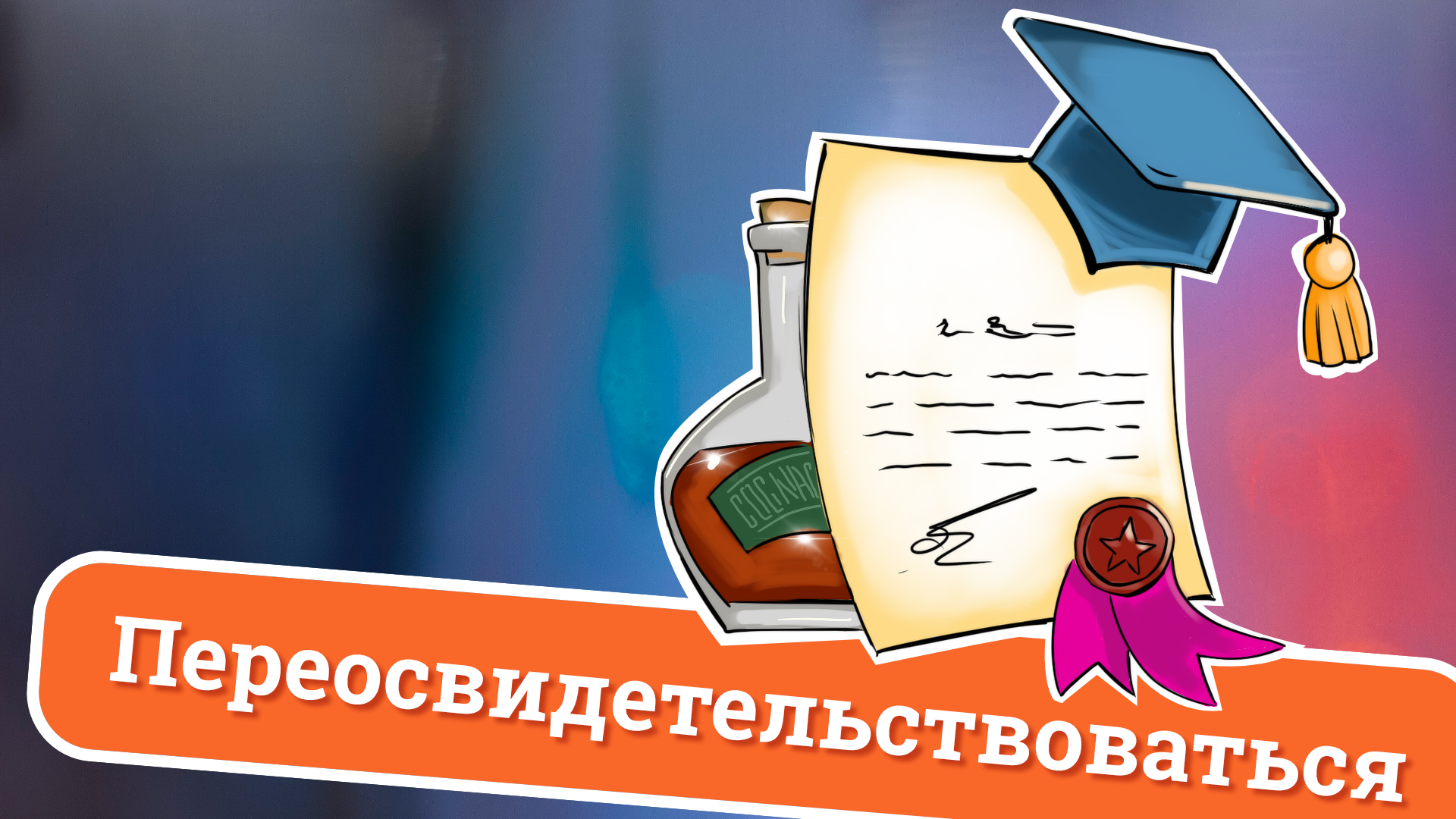 This can be translated as “to get re-certified,” or “to be re-examined.” A very formal word, it’s not hard to imagine yourself in a Russian bureaucratic institution getting completely bamboozled by someone using it. Until now, that is.

The key word buried within this lengthy horror is ‘svidetel,’ the Russian word for ‘witness,’ and its verb form ‘svidetelstvovat.’ Not easy, but once you’ve gotten the hang of it, all you’ll have to do is add ‘pere-’ at the start (the Russian equivalent of ‘re-’), and ‘-sya’ at the end, which makes it reflexive. 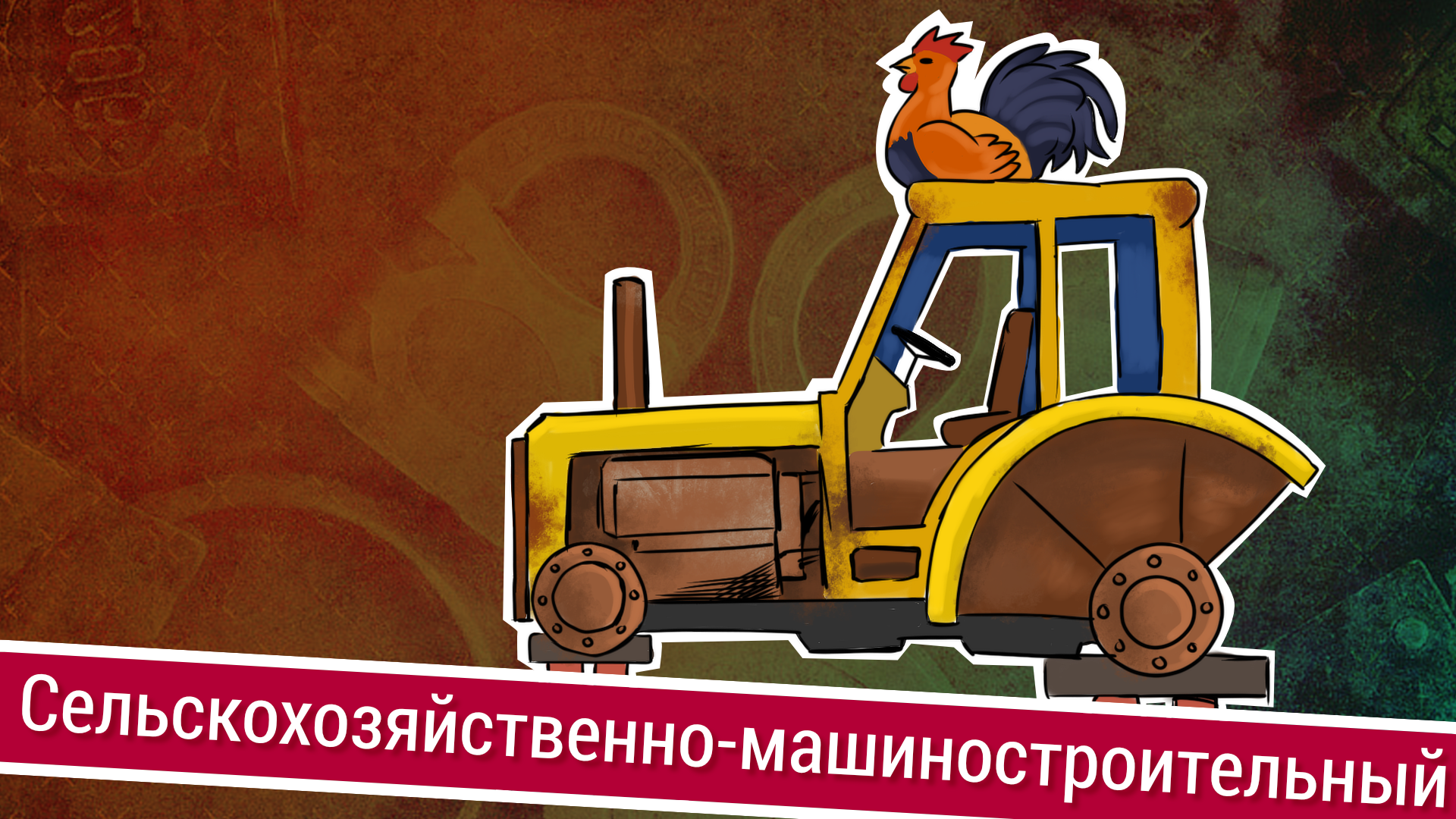 With 37 letters, it’s longer than our first entry, but the hyphen strips this eyesore of its title as Russian’s longest word. That doesn’t make the word (meaning ‘related to mechanical engineering for agriculture’) any easier to pronounce, or any more useful, for that matter.

There’s no easy way to go about this, unfortunately. The best method is to divide the word up into four separate parts – first, ‘selsko’ (meaning ‘rural’), then ‘khozyaistvenno’ (meaning ‘household’). The second part of the word also consists of two smaller parts: ‘mashino’ (meaning ‘machine’), and ‘stroitelny’ (meaning ‘building’).

Keep trying. You’ll get there eventually, even if you never actually use this word again in your life. We believe in you. 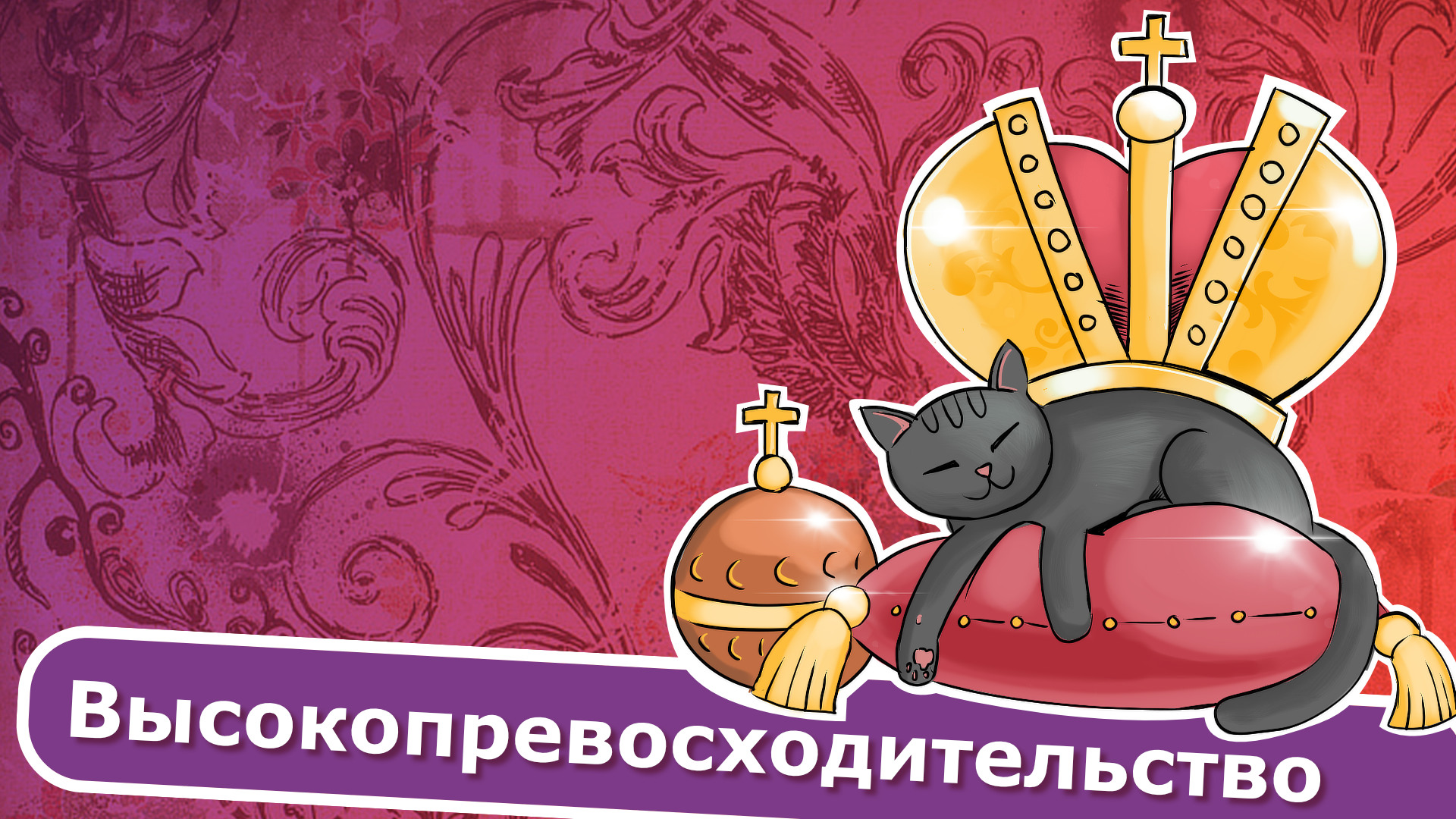 This stinker means “excellency” or “highness” – and if you can pronounce it correctly then you deserve this honor. The word, usually preceded by the word ваше (‘your’), is also one way to correctly address a king or queen. No wonder the Russian royal family fell from power.

Like most other words on our list, it’s also a compound that can be divided into two parts. The first is ‘vysoko’ (meaning ‘high’), leaving the second half, ‘preveskhoditelstvo’. Although a tongue twister in its own right, the second part is more manageable on its own. Keep practicing it, and then eventually add the first half. When you’re confident, use this on your Russian boss for instant brownie points. 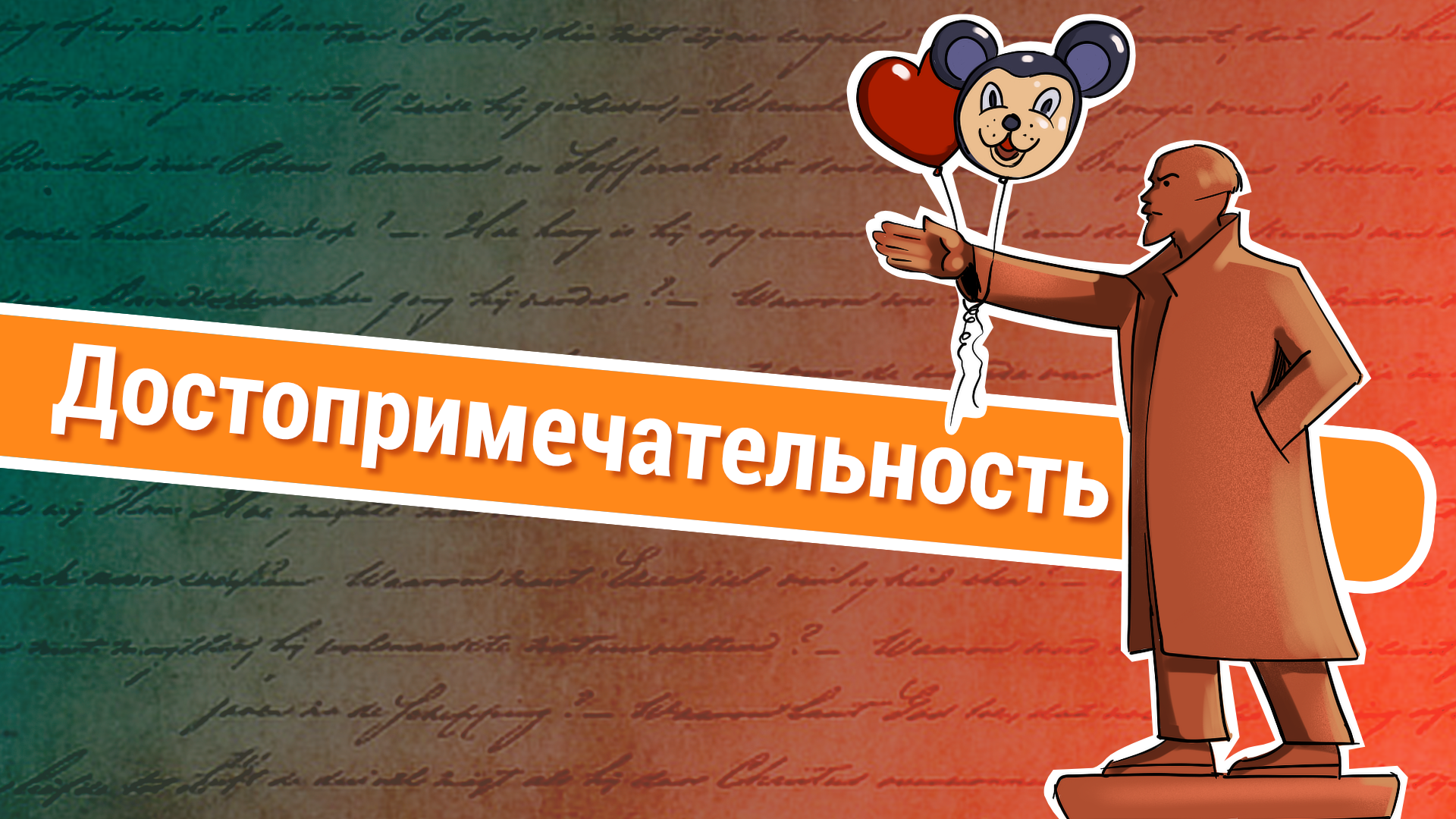 As the Russian word for “landmark” or “tourist attraction,” this word is by far the one on our list that’s most frequently used in day-to-day conversation. It appears early in the Russian-learning process, giving foreigners a kind of ultimatum within their first few lessons: “commit or leave now, this is what you’re in for.”

For most students, there’s only one way to learn this word – repetition. If you take classes, chances are your teacher will repeat it several times a lesson, and you’ll realize the word is catchier than it seems. If you don’t have a teacher, then perhaps this random woman I found on YouTube can help you instead.