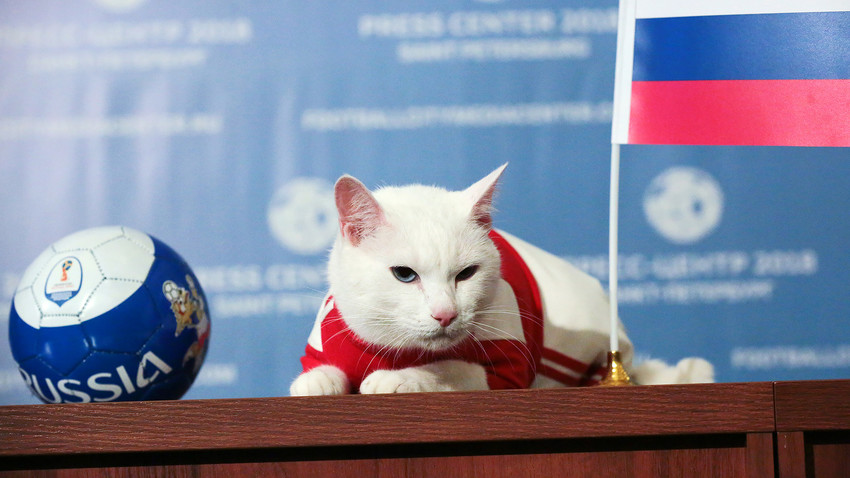 Irina Motina/Sputnik
A cat, a racoon, an otter, a tapir – as well as a whale, among others – are following in the footsteps of Paul the Octopus.

With the country in the midst of an all-out football frenzy, the stakes are high, the bets are plenty, and 11 miracle animals have been summoned for their gift of predicting match results… business as usual in Russia.

During the 2010 World Cup in South Africa, an octopus named Paul, from Oberhausen, Germany, became famous for correctly predicting the results of 7 games the German team participated in. Paul did the ‘predicting’ by choosing between two boxes of food. Since then, using animals as ‘oracles’ in football has become a trend - and not a new one either: the practice was very common in ancient times.

The fashion has flourished in Russia. Currently, there are more than 11 animals across the country predicting the results of the games. 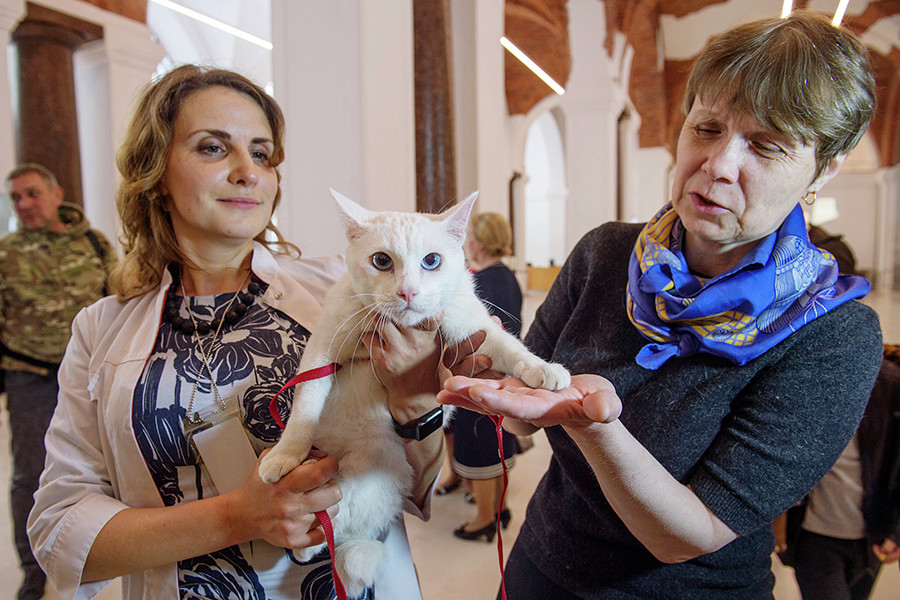 A deaf cat named Achilles, who lives in St. Petersburg’s Hermitage museum, predicted Russia’s victory in the first game against Saudi Arabia by choosing between two bowls of food. Same method was used by racoon Nafanya from Irkutsk. Nafanya is a seasoned sage: he predicted the 2015 Russian win in the 2015 Men's World Ice Hockey Championships. 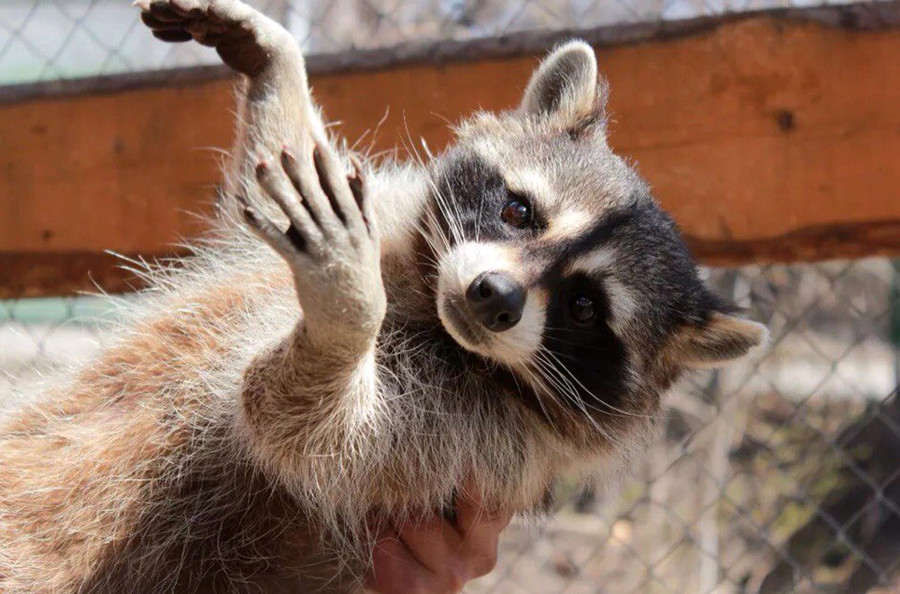 In Sochi, an otter named Harry predicted the same result by decisively choosing (video) a Russian flag-colored ball out of two put in front of him. 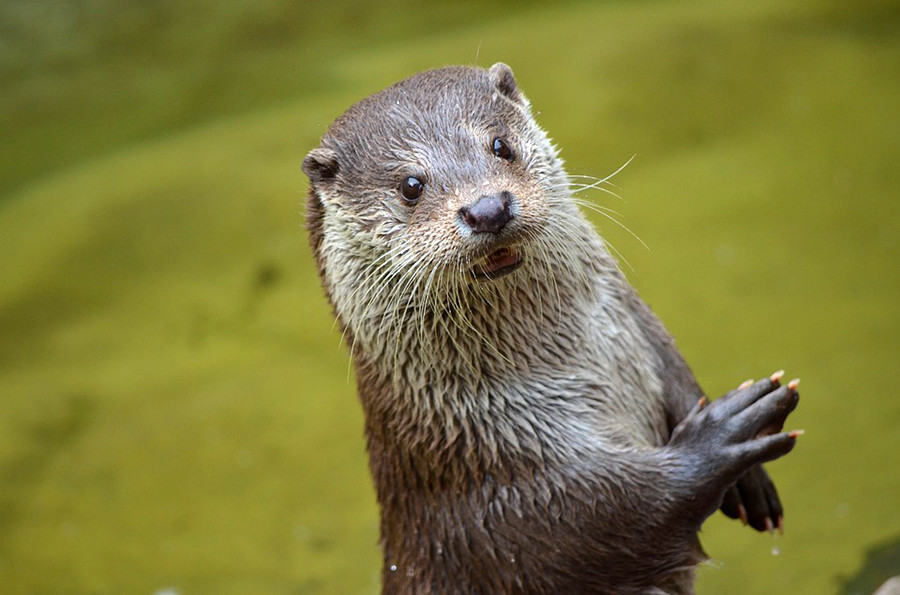 Over in Nizhny Novgorod, there is Cleopatra the tapir; while hippos Milya and Glyasik are casting their predictions from Kaliningrad. 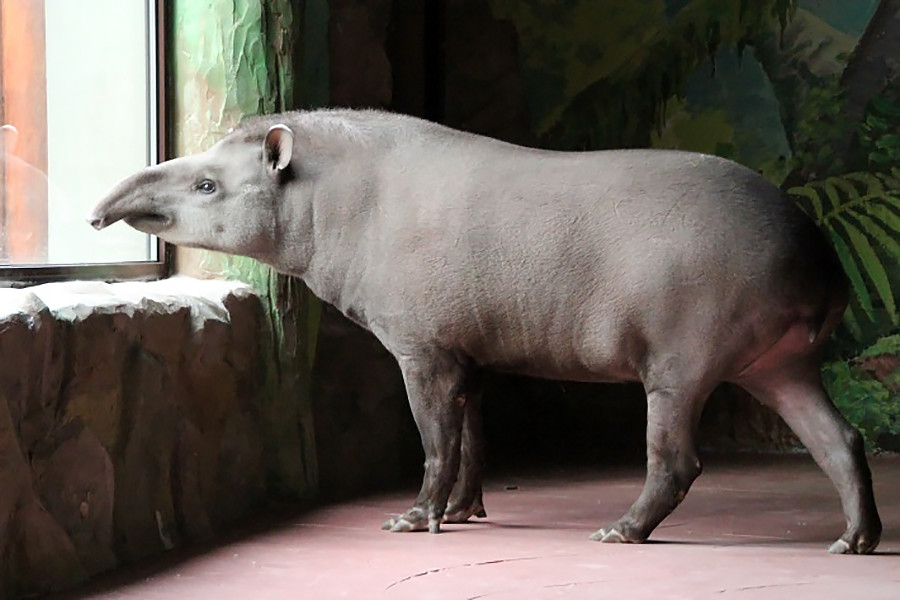 And in Khimki (just outside Moscow), Yasha the reindeer has predicted that Russia will make it to the playoffs – which has our entire office crossing their fingers. 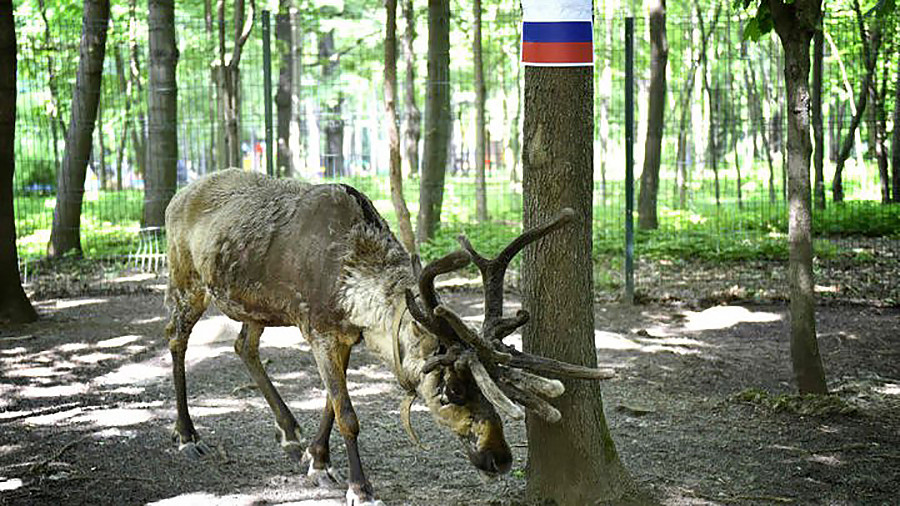 Even whales are into football, it turns out: a beluga whale named Puzyryok (Bubble) from Anapa has effectively predicted (video) Russia’s recent victory over Saudi Arabia. 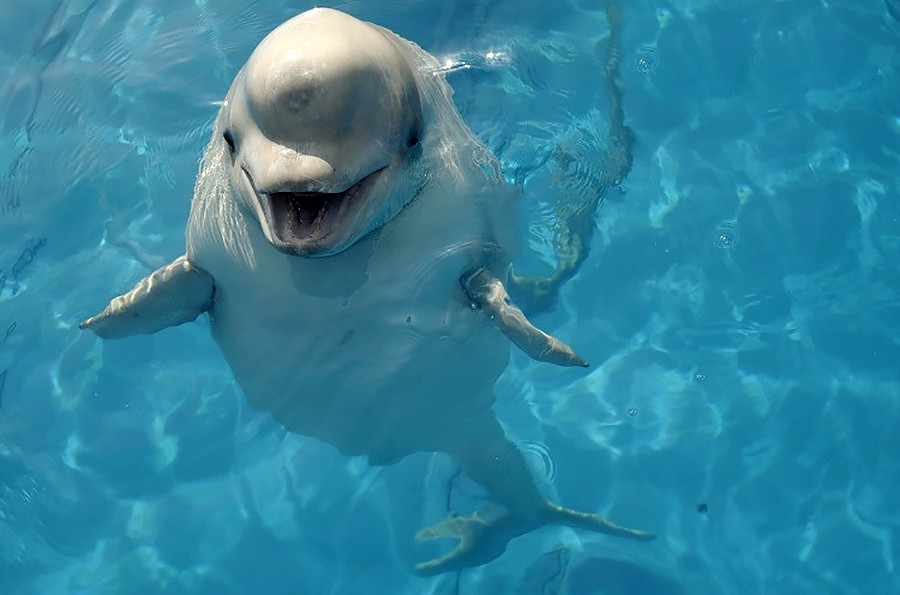 But it doesn’t stop with animals. A robot named Baxter, installed at Moscow’s VDNKh exhibition center, is using his AI to predict the results of future games. He is basing his predictions on previous matches – a refreshing break from the constant game of tic-tac-toe he usually plays with the exhibition’s visitors. 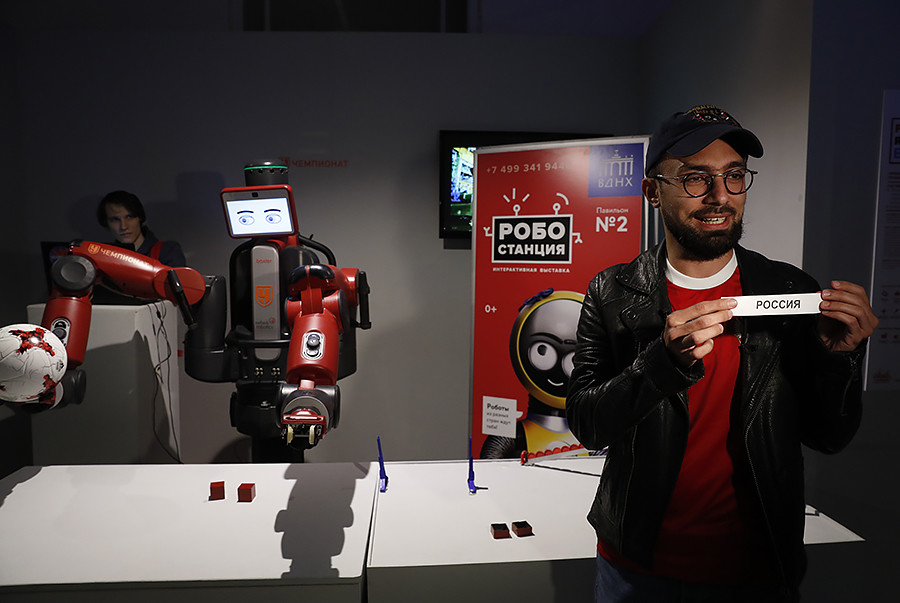