These photos of Kroshik the seal are the cutest thing you'll see today! 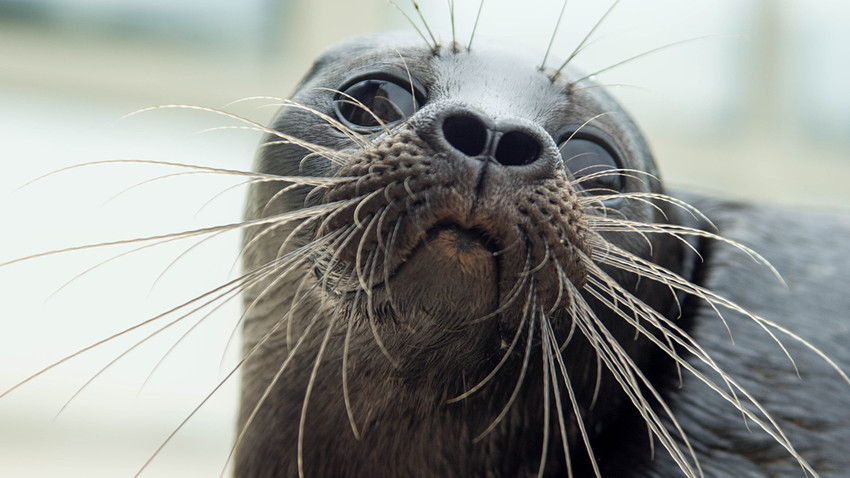 Kroshik the Seal has become an unofficial mascot of St. Peterburg. His cute photos are flooding Internet, receiving thousands of likes.

Here is a new photoshoot of the local celebrity, uploaded to social media by his humans - The Friends of the Baltic Ringed Seals Foundation. And that was not simply an attempt to get you to say "!", but also to report on how Kroshik is handling the burning summer heat in St. Petersburg.

"We are changing the water in pools more often so that it won't heat up," they say.

Kroshik (translated as 'Little Crumb') has been living with people for already two years after being rescued in a bad condition. But what made him a true star is his humanity - he just doesn't want to go back into the wild.

Rescuers have undertaken two attempts to resocialize him: at first, he just refused to go. On their second attempt, he swam but came back again. 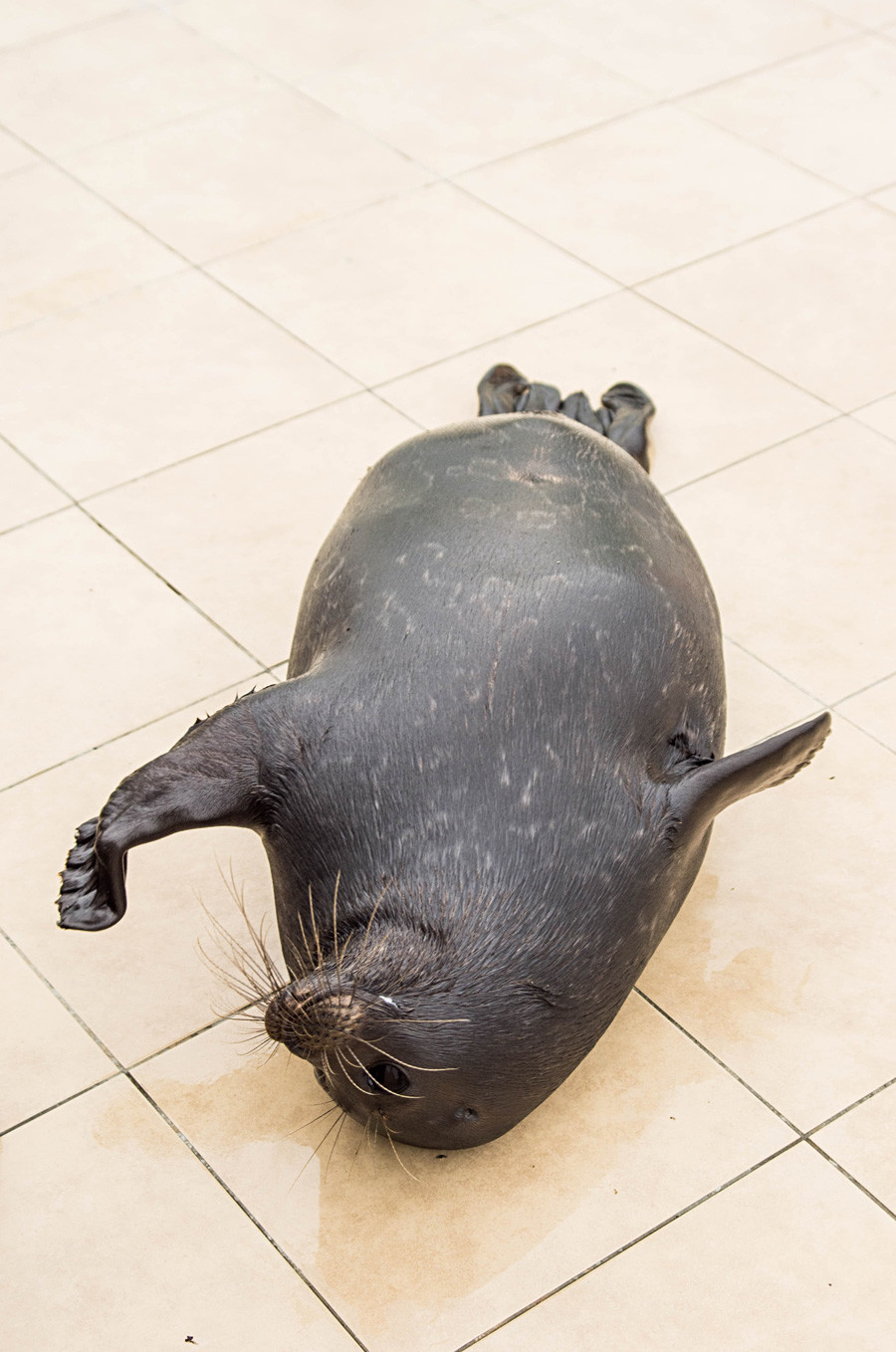 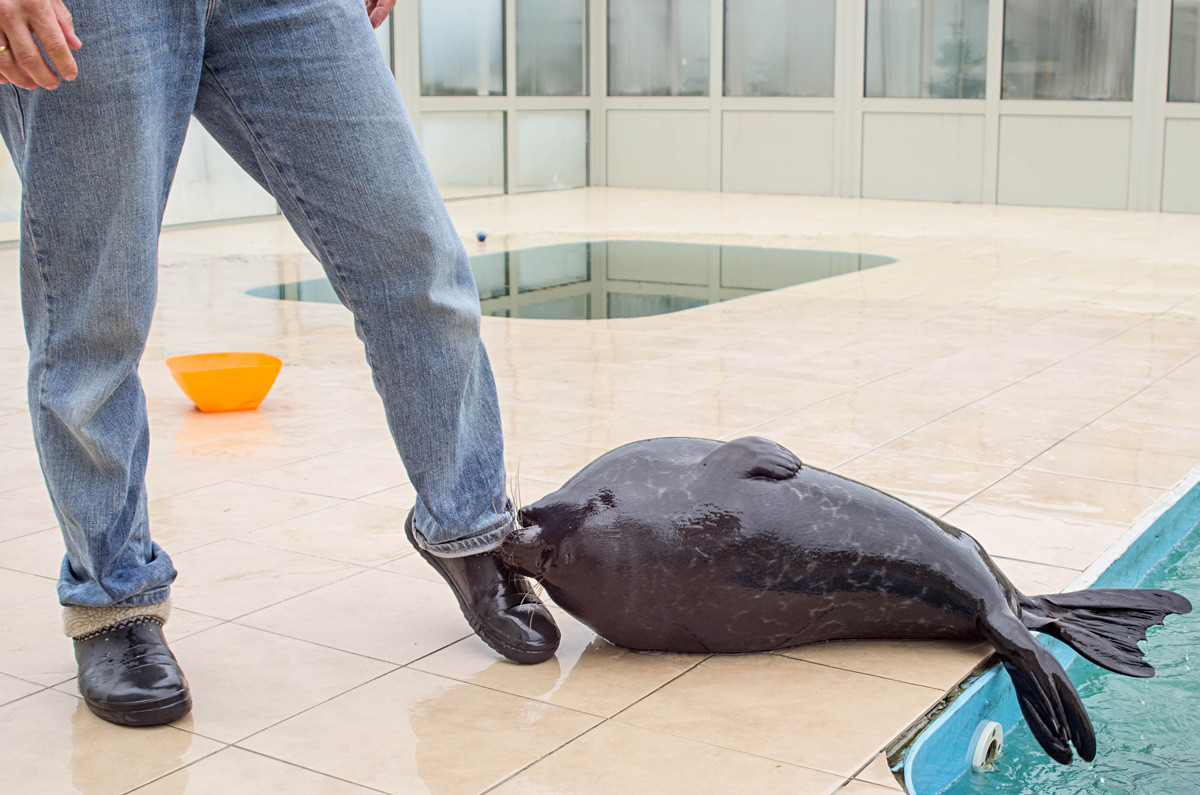 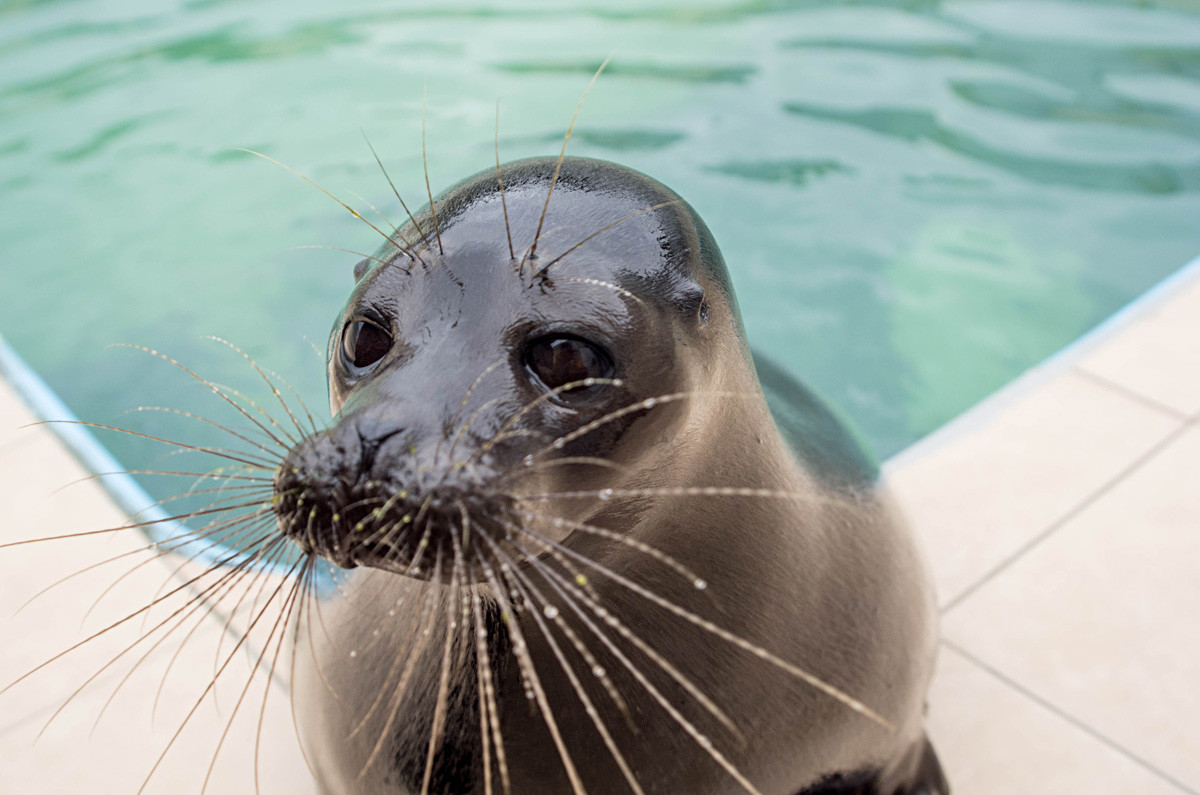 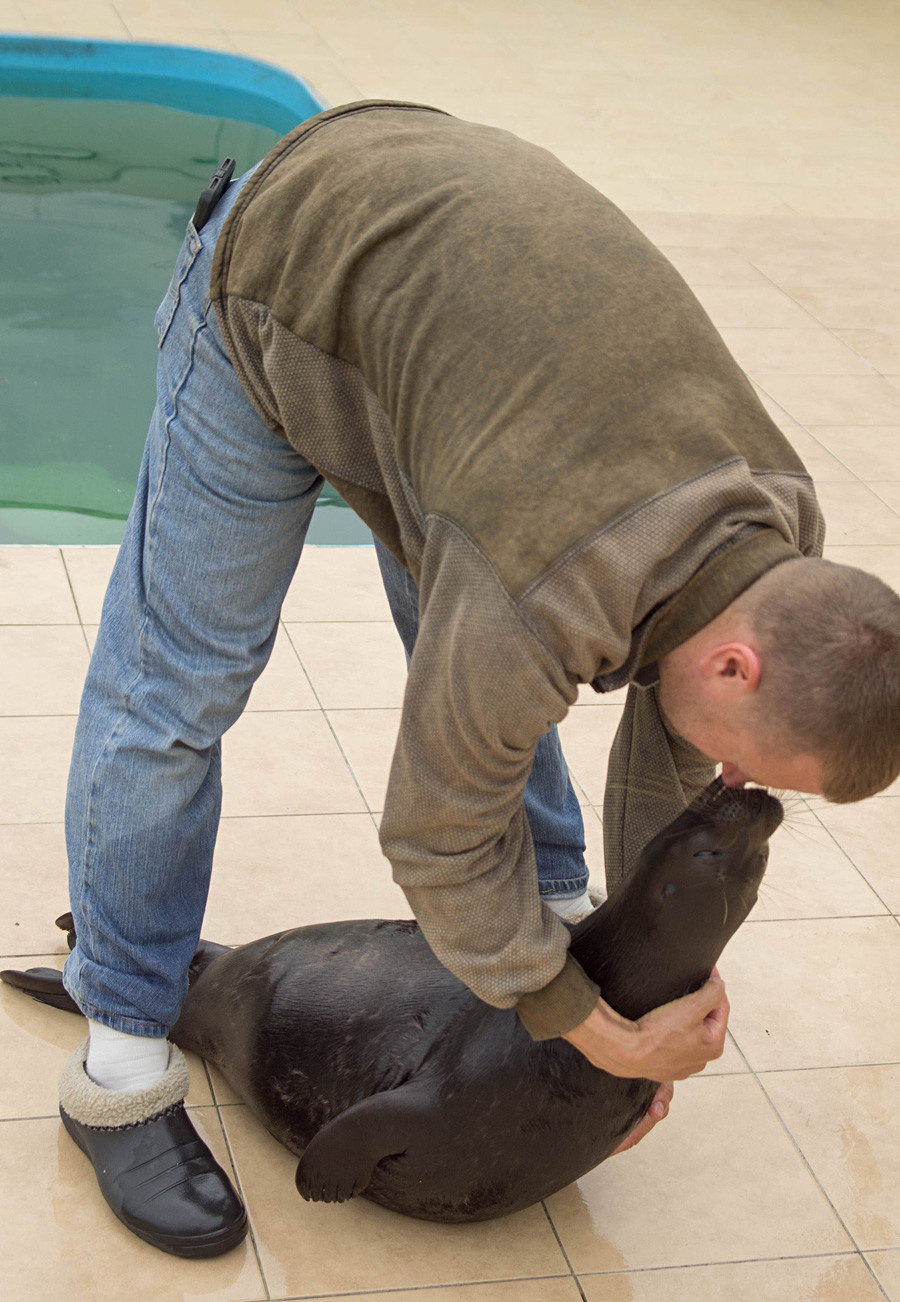 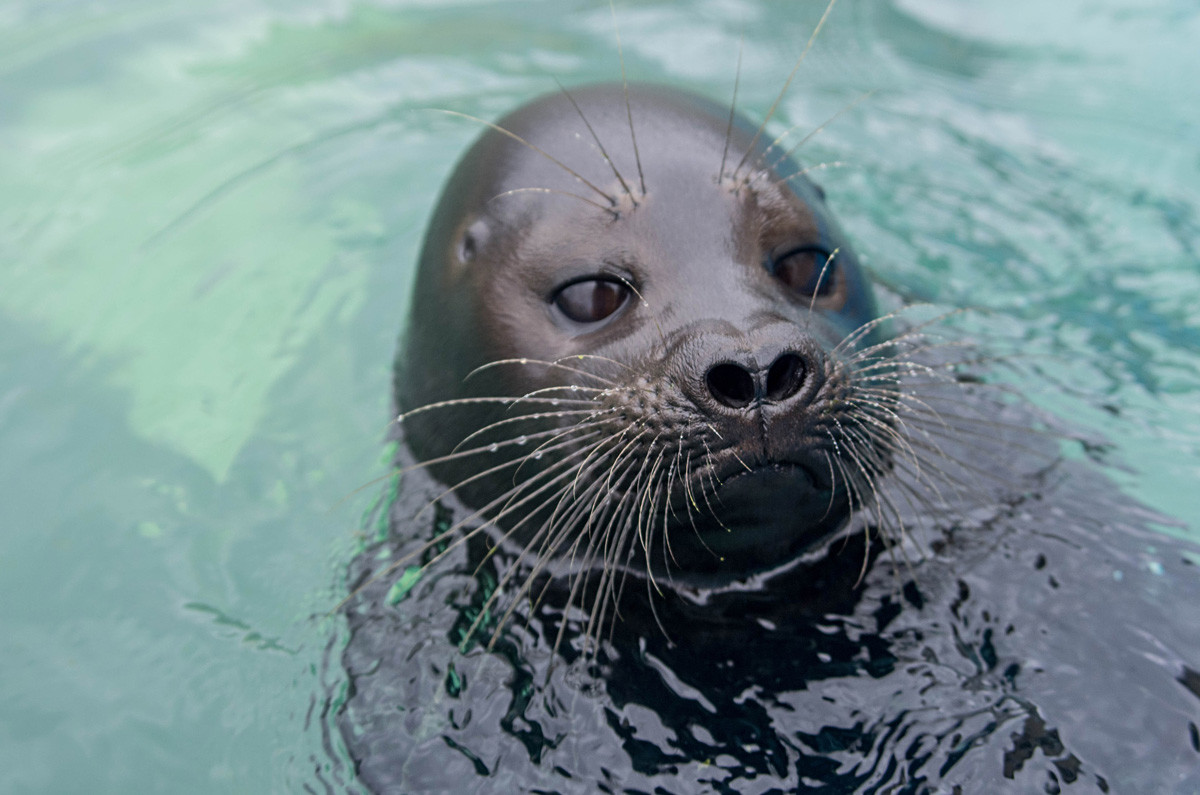 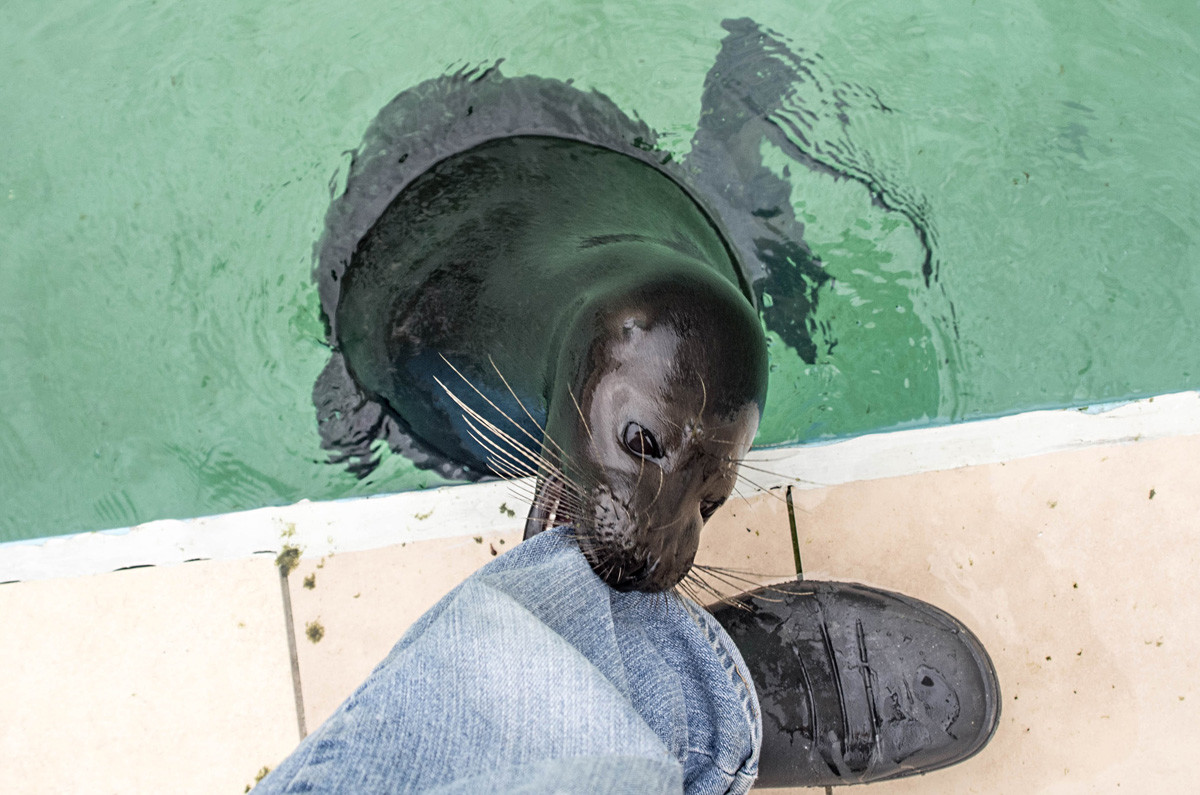 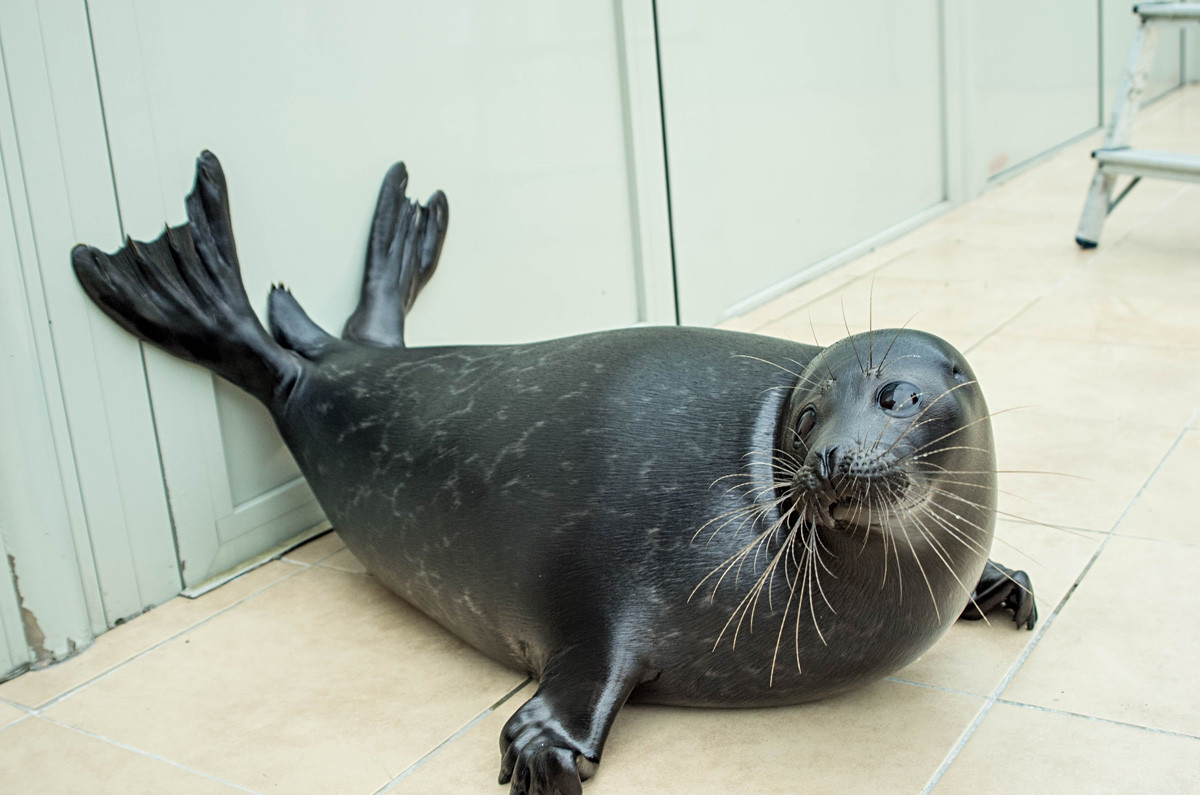