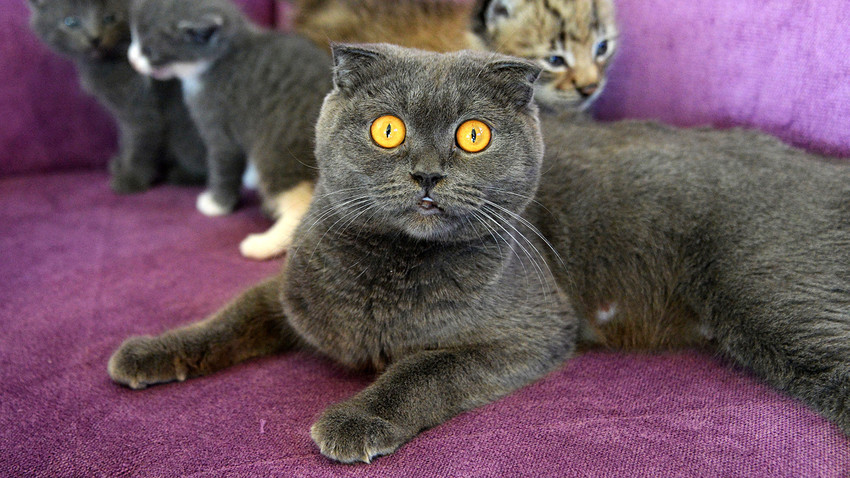 A cat called Monika has nursed a small lynx kitten, whose mother (called Arisha) was not able to due to health problems, Ussuriysk Zoo reported. Monika, who had only given birth herself two days before, welcomed the baby into her family as if she was one of her own. 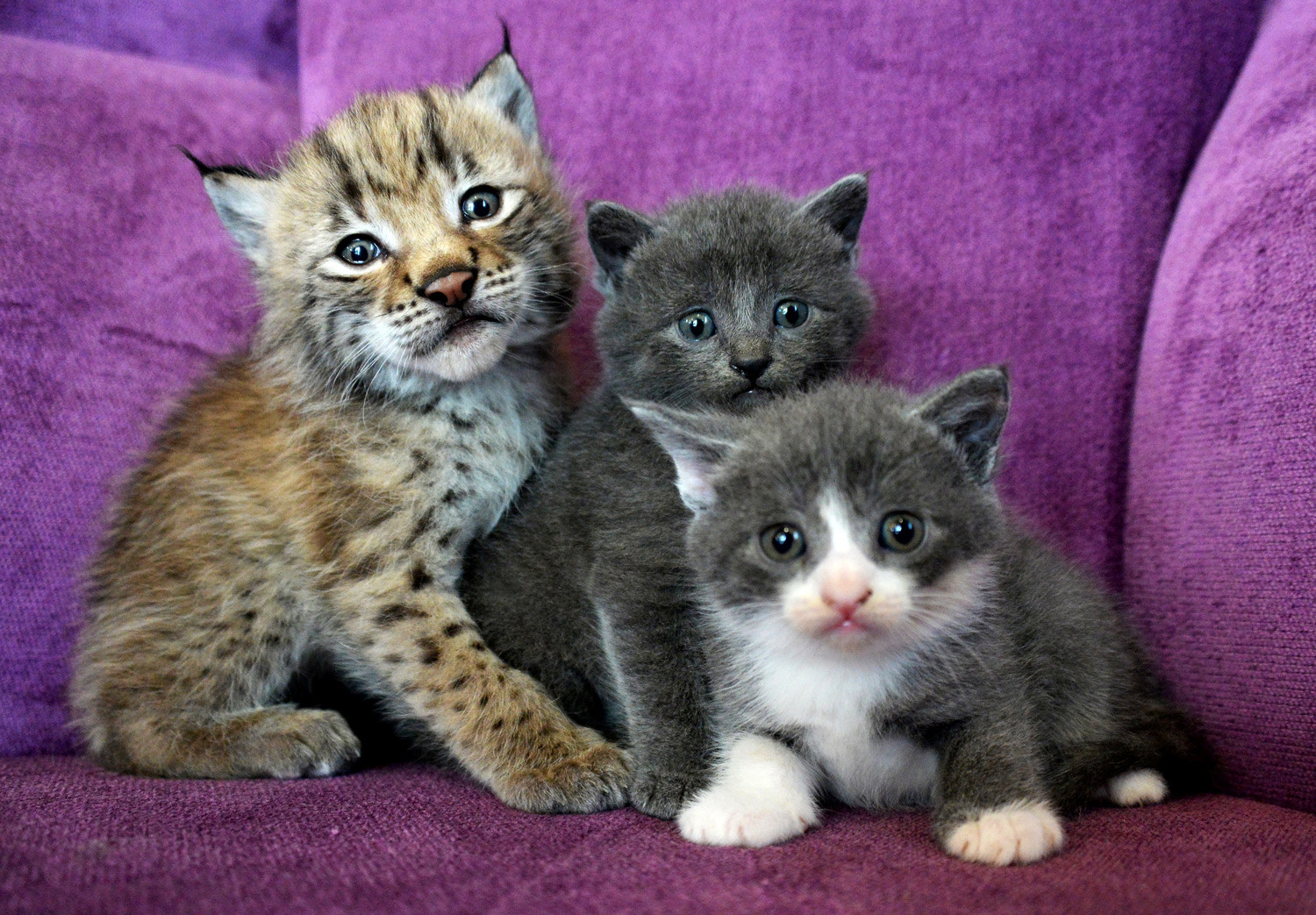 Now the lynx is about a month old and likes to play with her new brothers – domestic kittens. However, the lynx is bigger than the cats and Monika cannot carry her like the other kittens. That’s why she just bites her ears, zoo’s workers explained. 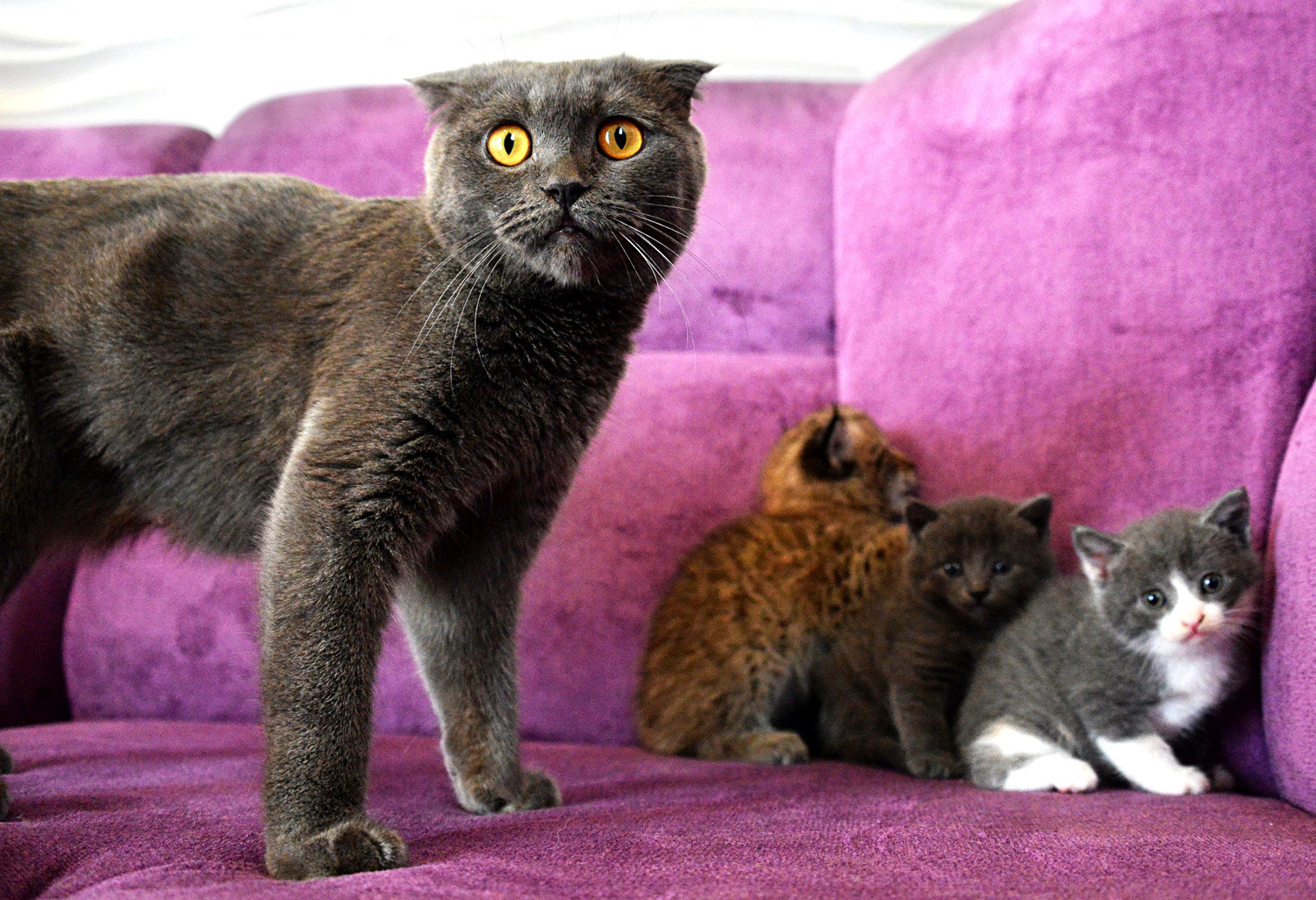 Arisha also feels better after surgery (she had a cesarean) but the kitten remains under Monika's care. The lynx cub has not yet been named.