No sex please! Meet the people crusading against the ‘filthy deed’ 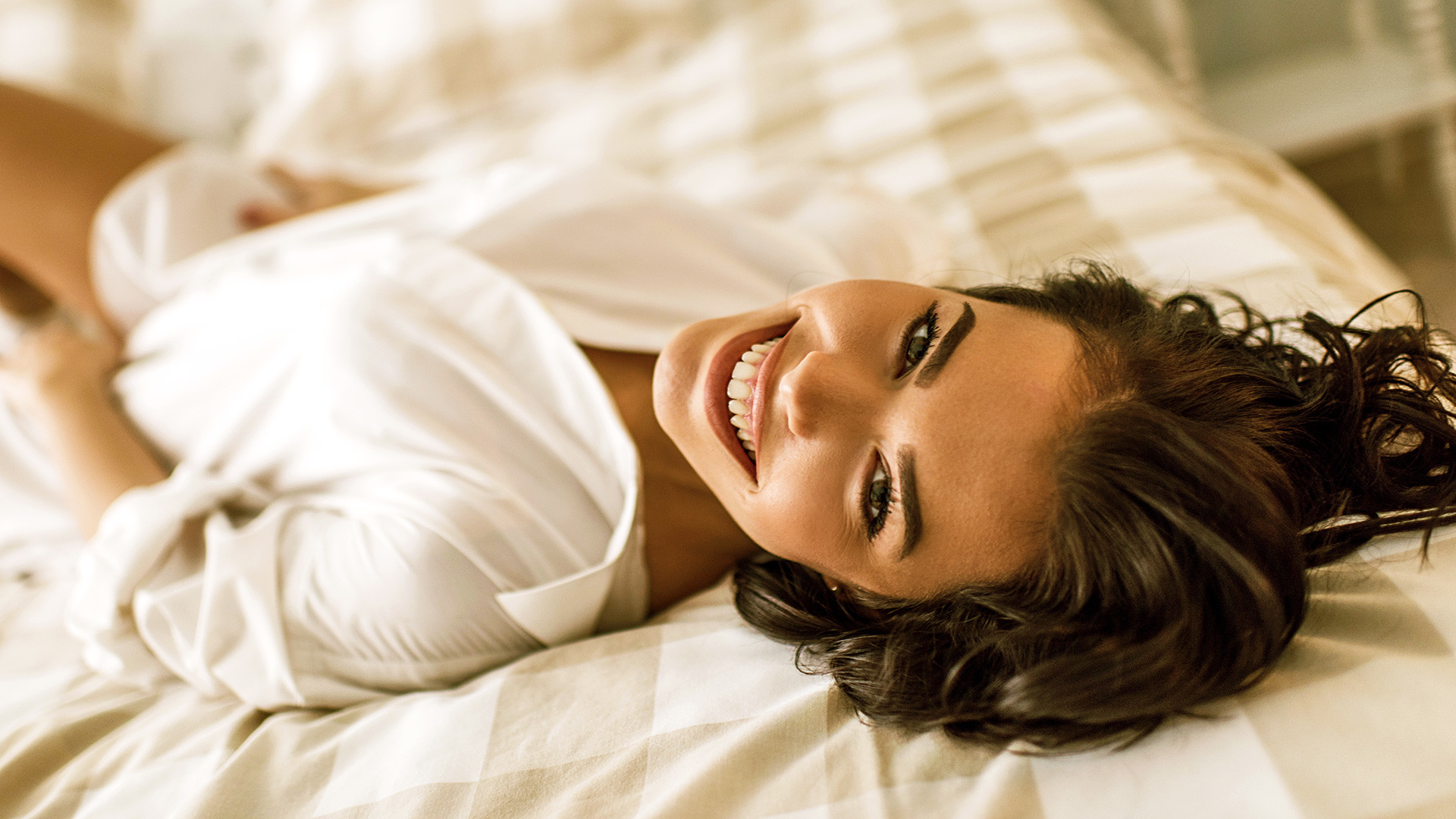 Getty Images
They call themselves anti-sexuals and have no interest in the birds and bees.

“Why would people put a penis into something narrow and slimy? Ugh!” This thought came to 19-year-old Vladislav when he was serving in the army back in 1996. Now, a 41-year-old man, he still struggles to accept his anti-sexuality, a philosophy that rejects sex as an unworthy and even harmful act.

It all began with a dream to become taller. The young man began taking self-prescribed pills – Androcur 50 – usually given to patients suffering  advanced prostate cancer. One of the medication’s side-effects is reduced sexual desire – this is where it all started to go downhill for Vladislav.

“I have not had an erection for a month and my height hasn’t increased either,” said Vladislav. His erections have since returned but a strange thought lingered in his mind: “I noticed that I can achieve more in life if I am not thinking about sex, if I switch my attention to other things,” he said . Surprisingly, he’s not alone in his offbeat beliefs.

Those who call themselves anti-sexuals resist sex despite the twinge of lust. They are ordinary men and women who willingly abstain from sex despite physical cravings.

Often, it happens because they think sex is a dirty activity unworthy of a human being. Most adherents of this strange ideology go as far as comparing  sex with narcotics. “Sex is an addiction of a certain kind, physiological and social. There is no abomination that people won’t do to get sex, the most savage murders included,” claimed Yuri Nesterenko, an ideological leader of a vague anti-sexual movement initially formed in Russia.

A controversial character, Nesterenko became a naturalized American in February 2018 and assumed the name of George Yury Right.

While still a Russian citizen, Nesterenko founded the International Antisexual Movement, an organization of anti-sexuals. Its masthead is the “Antisexual Stronghold” website, where George Yury Right publishes his dubious philosophy in no uncertain terms: “Sex (giving in to unworthy impulses) and personal development are incompatible. Besides, sex is disgusting from a purely aesthetic point of view.”

Nesterenko chose not to reply to Russia Beyond. In his extensive FAQ section, however, he says his followers are virtually asexuals with “an active social stance.” This is, to say the least, wrong.

Unlike anti-sexualists, who crusade against sex, asexuals are more common in Russia, yet their sexual life (or lack of) is more painful than many would imagine.

“Having sex when I did not want it felt like being raped, except that I consented to it. This reached its climax in my latest relationships: I felt as if I was being raped, I felt bad, it was very painful. But I suffered it because I did not want to offend my partner. I thought something must have been wrong with me because sex is enjoyable and everyone loves it. After sex I felt awful because of myself,” said Tatyana, who asked for her surname to be withdrawn.

As a 29-year-old woman living in St. Petersburg, she says she is not completely asexual. Instead, she cannot have sex with a person unless she develops strong emotional ties with him. By strong, she means ties stronger than many of her potential partners were ready for. Naturally, it complicated her personal life a lot.

“People always take rejection as a personal insult and it often results in betrayal or a breakup. It is very important and necessary to explain that people may be rejected because my body is in hibernation and it does not want sex and not because they are not sexy and attractive enough,” Tatyana explained.

While asexuality is a physically driven condition, anti-sexuals launch crusades against sex for no other reason but a deep-seated psychological enmity towards all things they associate with the act.

Sex on the first date is more common in Russia than you think. Click here to learn why.