How much money do Russian oligarchs make from owning Western soccer clubs? 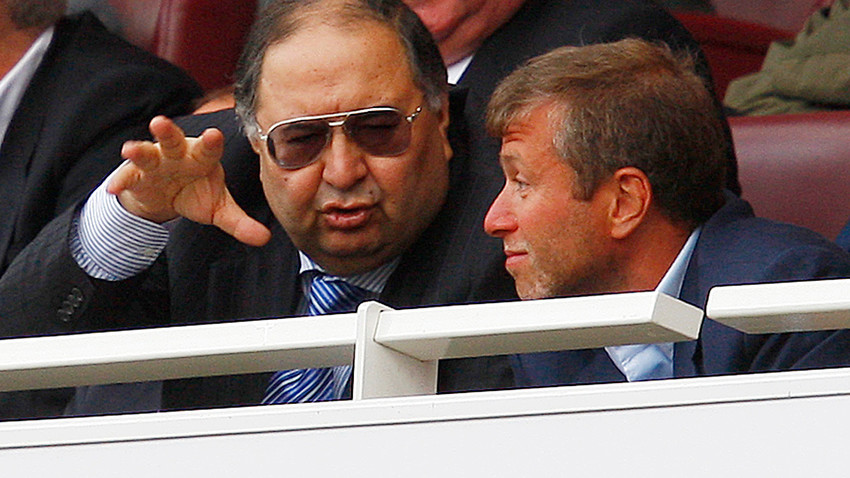 Reuters
Russian billionaire Alisher Usmanov is selling his share in Arsenal even though it’s been highly profitable for him. And for other Russian oligarchs too.

Arsenal is one of the most profitable Russian-owned soccer clubs. Its latest financial results are impressive: Its 2016-17 revenue was $558 million (up almost $23 million from the previous year) with gross profits of $57 million, according to club’s financial report. The club currently occupies 6th place in Deloitte’s Football Money League 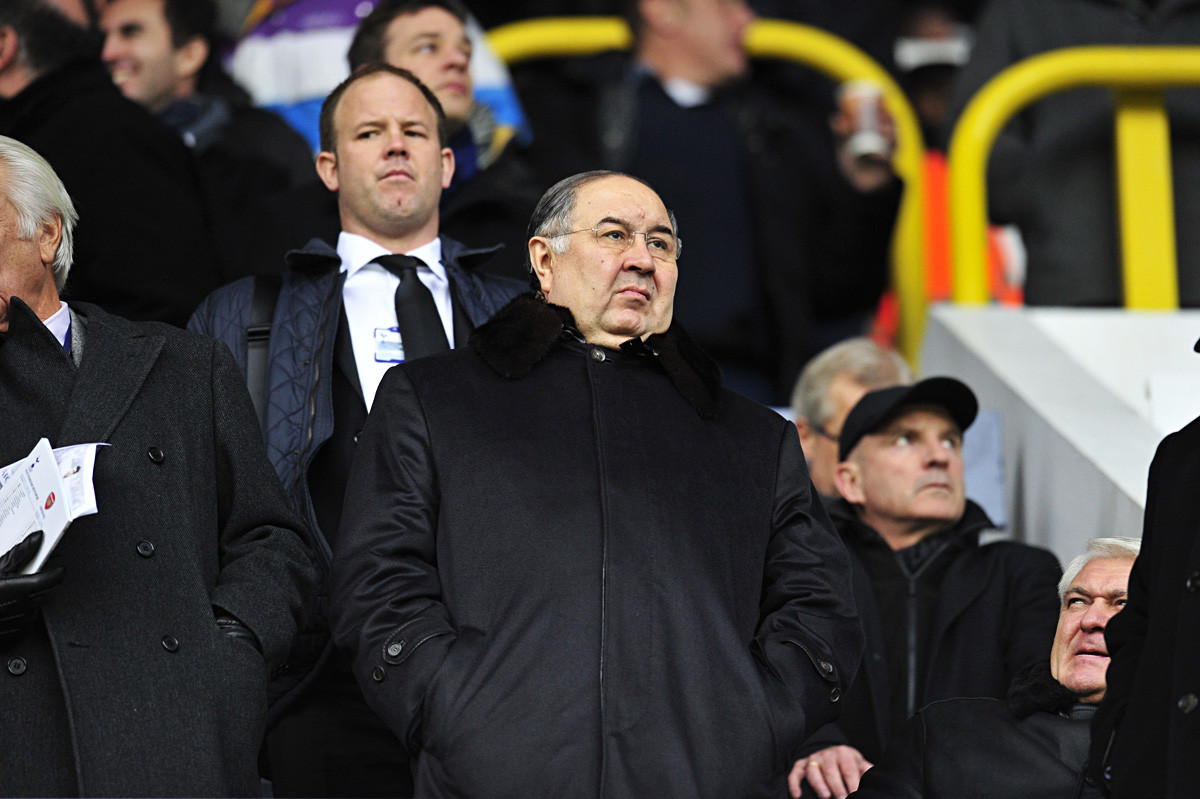 the club was probably not an easy decision for Usmanov, especially given that just two years ago he doubled his stake to acquire 30.04% ownership. But don’t feel too sorry for Usmanov, who is set to make $703 million on the sale of his shares. According to Bloomberg, by selling his shares Usmanov ended a dispute over management of the club with another tycoon, Stan Kroenke, the majority stakeholder in Arsenal. In recent years, Kroenke had repeatedly turned down Usmanov’s offer to purchase his 67% stake. Instead, he will now own almost 100% of Arsenal’s shares.

Monaco, which is owned by Dmitry Rybolovlev, another Russian oligarch, also seems to be doing quite well both financially and in terms of its performance on the field. Rybolovlev, who made his fortune selling potassium fertilizer, bought Monaco a few years back and turned it into of the French tournament. It’s a remarkable achievement, given that until recently the club led a rather wretched existence 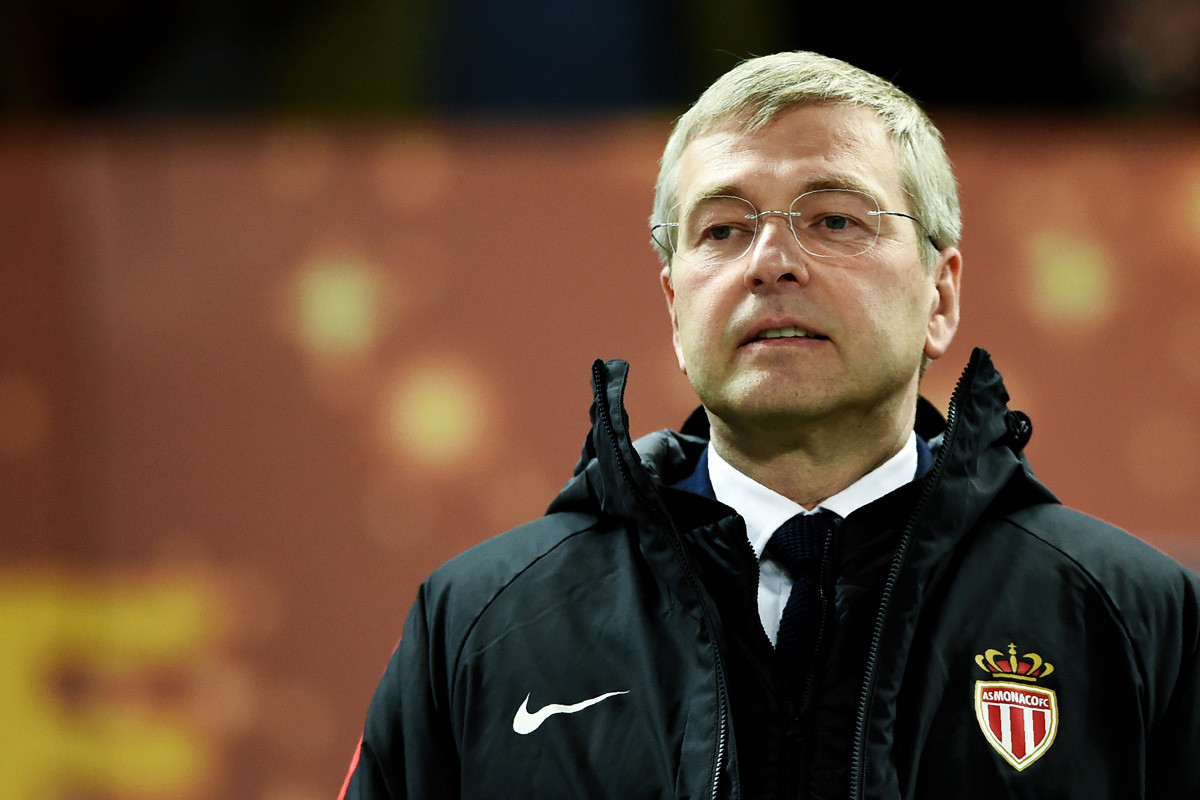 can safely assume things have not been bad on the financial side either. There is not public data about the club’s profits and losses, but it is common knowledge that in recent years the club has earned a lot on its players. Rybolovlev himself admitted, “Monaco lives off the sales of players.”

One example is trading Anthony Martial. As a teenager from Olympique , he joined Monaco for $2.5 million and was later sold to Man United for $70 million. The club made even more from Kylian Mbappe, who moved from Monaco to PSJ for $206 million, making him the world’s second most expensive player.

It has been suggested that in the 2016-17 season the club might have earned up to $400 million selling players. Rybolovlev’s strategy seems to be working though, and the club is playing well and raking in enormous profits at the same time.

Abramovich’s Chelsea cannot boast of the same financial results as the two previous teams. Chelsea reported an $18 million loss in the 2016-17 year. However, it seems the club has managed to counterbalance its operating loss since it announced $19.5 million in profits. This money came from selling players. Chelsea also had an impressive turnover of $493 million 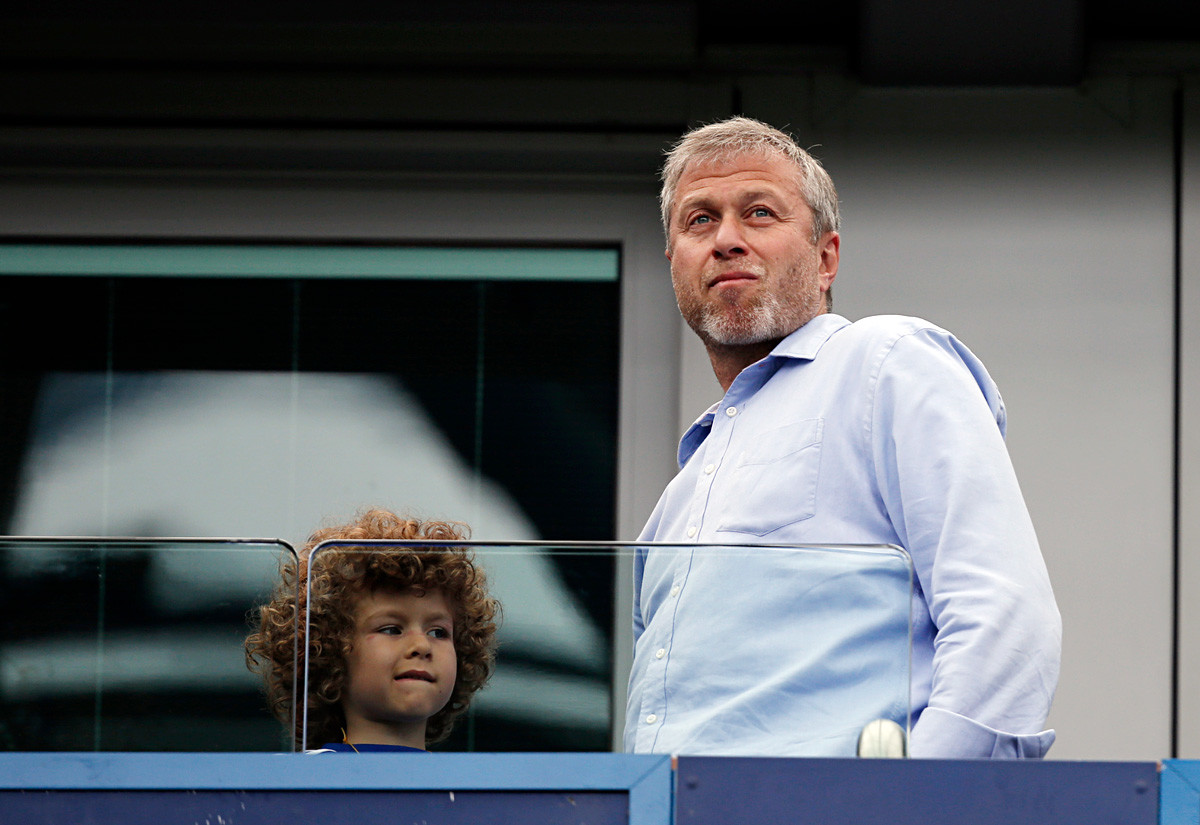 Chelsea's owner Roman Abramovich stands with his young son Aaron Alexander before the English Premier League football match between Chelsea and Sunderland in London on May 24, 2015

one looks strictly at results on the field, Chelsea starts to look quite strong. In 2017, the club became champion of the Premier League. Of course, such achievements do not come cheap: It is estimated that Abramovich has poured $1.5 billion into the club since acquiring it in 2003. Given the massive scale, it is hard to judge how profitable these investments have been.

Unlike Arsenal and Chelsea, Bournemouth, another Premier League club, has not made it to the top 20 clubs in the Deloitte Money League, but its financial accounts did show a profit of $19 million after the 2016-17 season (triple the previous year). This is on with Chelsea. The club’s overall turnover is 11th in the league at $139 million 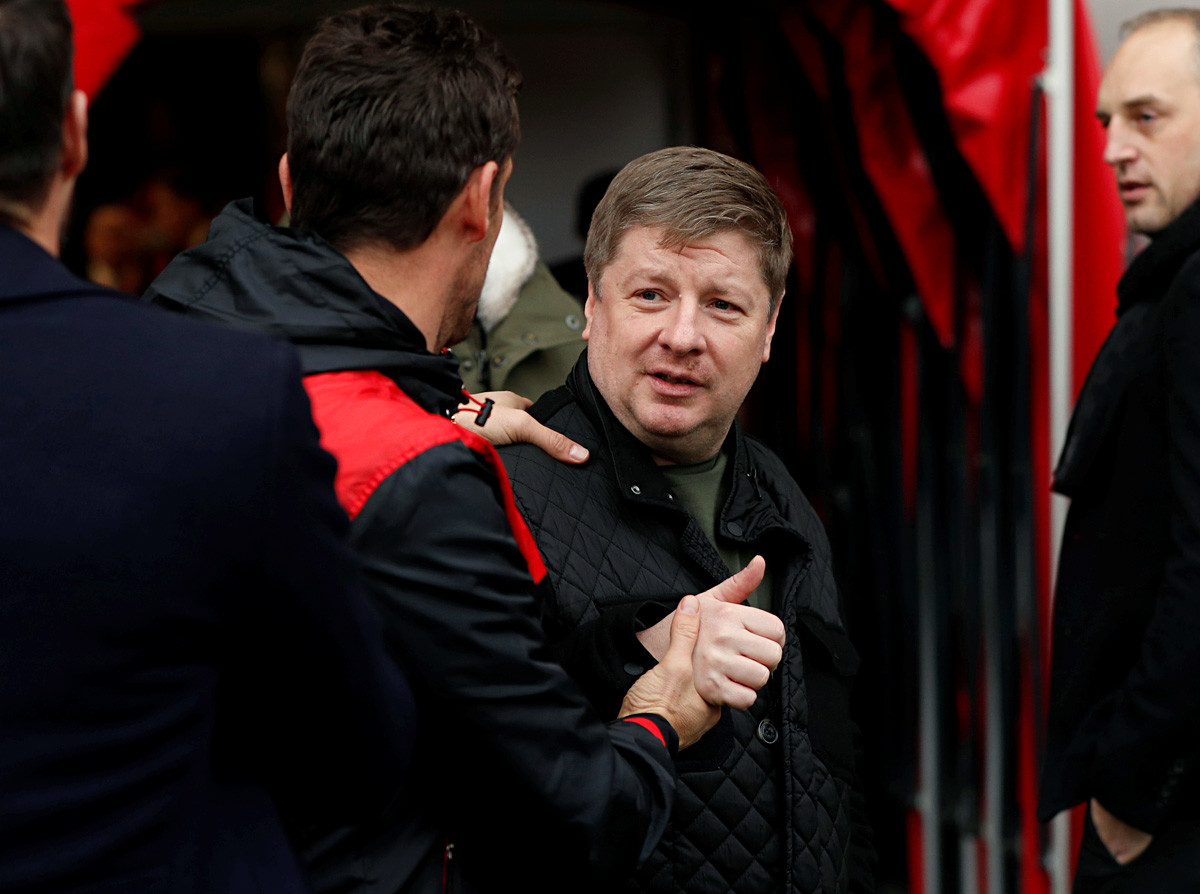 FC Bournemouth co-owner Maxim Demin before the match with Arsenal on January 14, 2018

is also controlled by Russian investment, with businessman Maxim Demin, a tycoon in the oil and banking industries, owning 75% of its shares. Demin moved to the UK several years ago. He bought Bournemouth and successfully oversaw its rise from the very bottom of the British soccer world to the Premier League in just a few years.

Read here how some Russian oligarchs got unbelievably rich