The 5 most expensive transfers in Russian footballing history 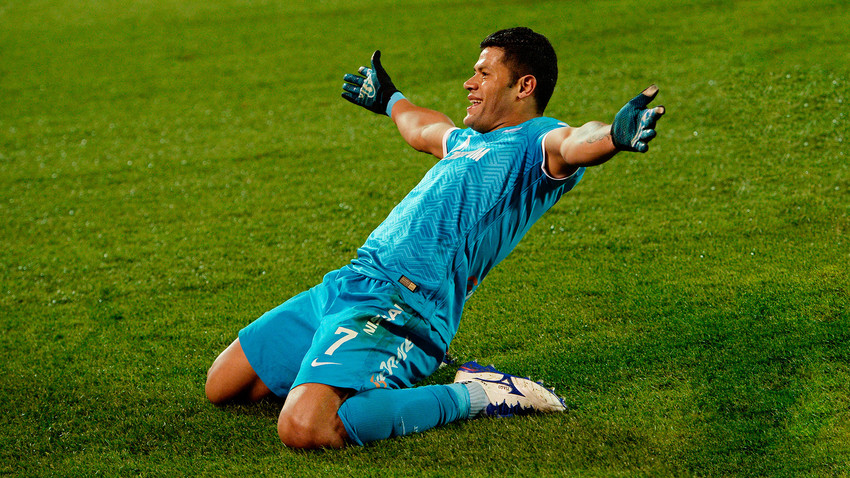 Alexei Danichev/Sputnik
Once upon a time, Russian clubs were forking out eye-watering amounts of cash for marquee signings. These days, clubs here aren’t splashing the cash like they used to, but Russia Beyond looks back to the biggest signings.

Privately-owned football clubs may be few and far between in Russia, but those that do exist spend more than the rest of the league put together. Boosted mainly by oligarch-owned Zenit St. Petersburg and Anzhi Makhachkala, the Russian Premier League has seen some pretty extravagant transfers over the years. 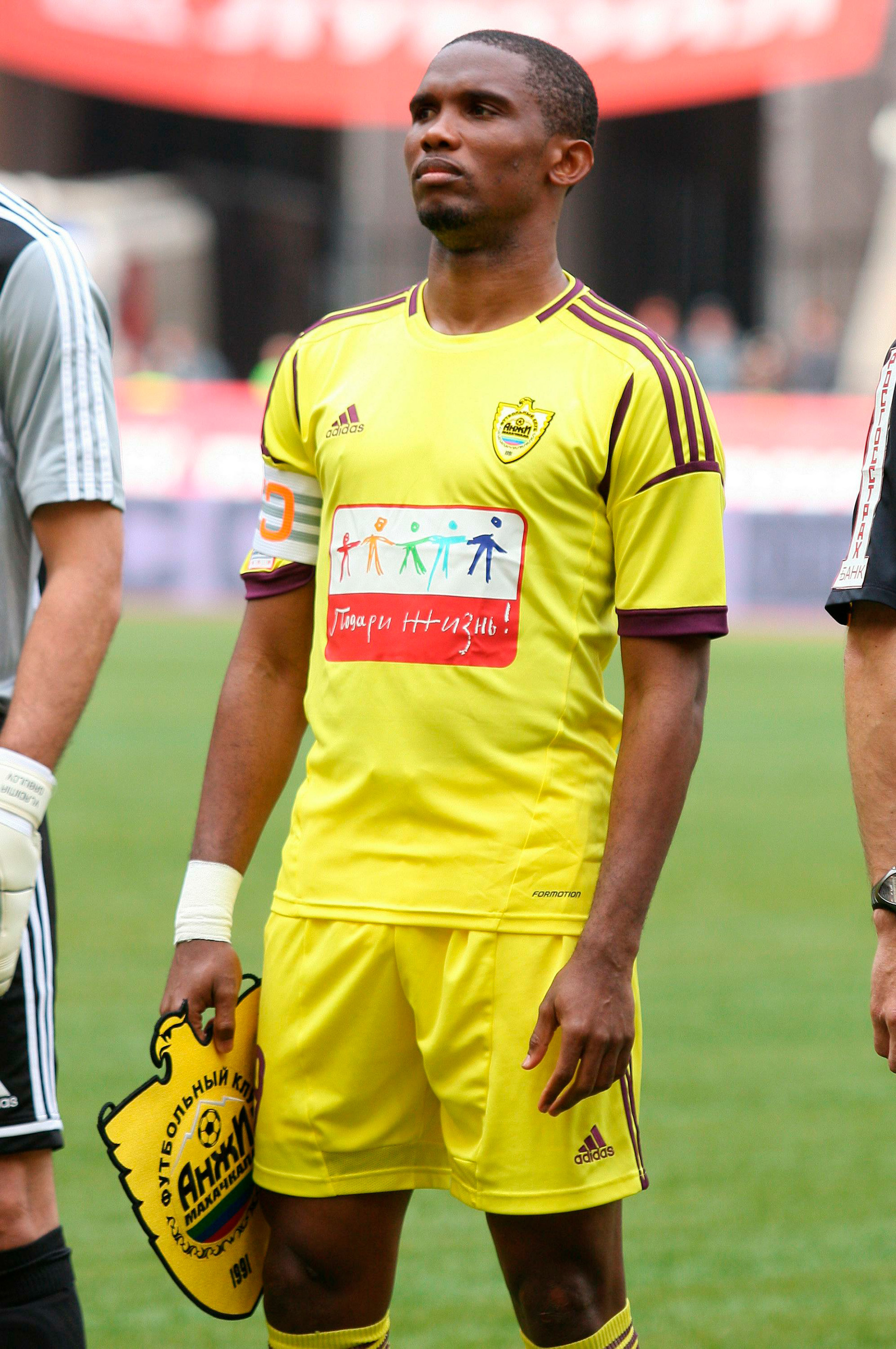 Best known for his prolific spells at Barcelona and Inter Milan, the Cameroonian striker has enjoyed a sparkling career. However, Eto’o’s move to the Dagestani capital was by far the strangest of his career, especially giving that he had won the Champions League with Inter just one year prior.

There’s only one logical reason why the forward would have wanted opt to play for the team in 11th place in the Russian Premier League: Money. Oligarch Suleiman Kerimov announced his grand overhaul of the club with aplomb by signing Eto’o, with his new striker’s paycheck of $24m a season (after tax) catching global headlines. At the time, this made Eto’o the highest paid player on the planet.

The Cameroonian spent three seasons at Anzhi, scoring a commendable 36 times in 73 matches. Was it worth €20m a season in wages, though? Clearly not – the club never got beyond 3rd place in the Russian Premier League, and Kerimov was forced to put his entire squad on the transfer list in 2013. Quite a fall from grace.

Portuguese winger Danny was given an ovation of kings when he moved to Europa League champions Zenit in 2008, with manager Dick Advocaat hailing him as “the best midfielder in Russia.” He got off to quite a start for the side too, scoring against a star-studded Manchester United side in his first match to bring the UEFA Super Cup home to St. Petersburg. 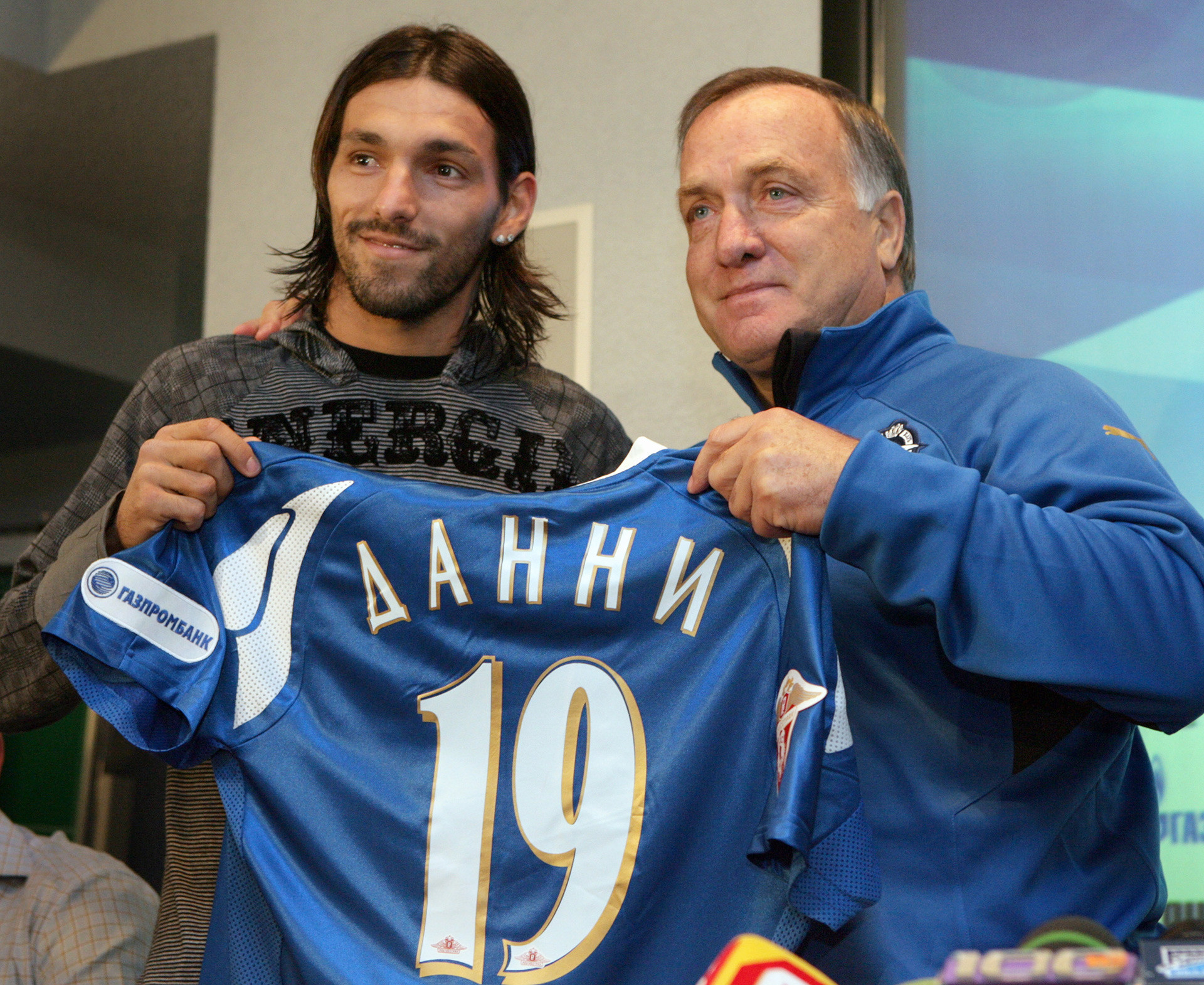 Zenit may have failed to reach the dizzying heights of 2008 since, but the lague record $47m price tag for Danny has paid off. During the Portuguese’s nine seasons in Russia’s northern capital, he earned himself the club captaincy, three Russian Premier League winner’s medals, and the league’s Player of the Year award in 2010. 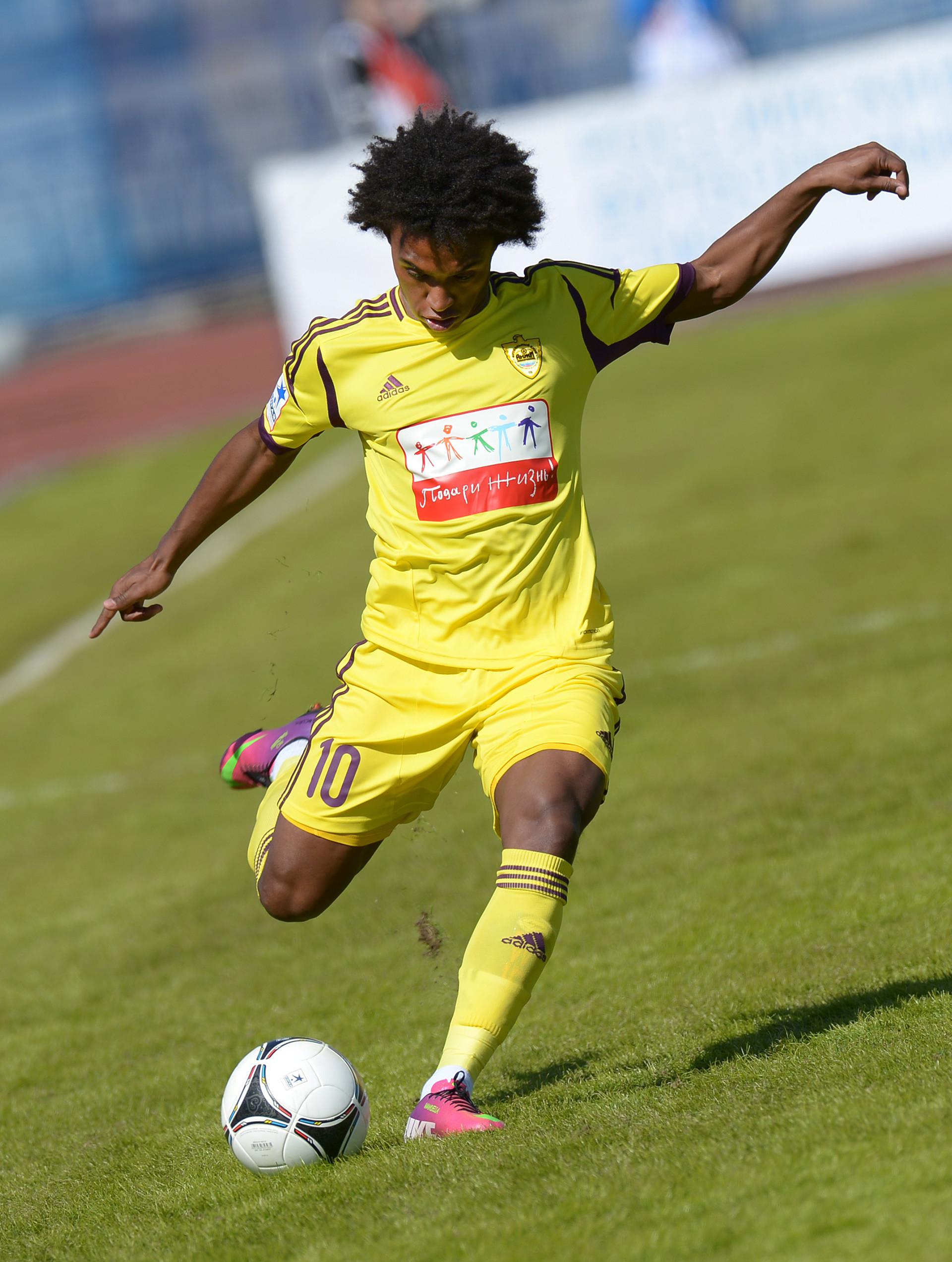 Having already cut his teeth at nearby Shakhtar Donetsk, Brazilian winger Willian seemed a safe signing for up and coming Anzhi Makhachkala. However, he struggled with injuries during his time in Dagestan and only played 11 matches before the club’s liquidation clearout that summer, forcing him to leave.

Willian ended up hitting the jackpot from Anzhi’s bankruptcy: The Brazilian landed a big move to Chelsea that summer, proving to be the best thing to ever happen his career, with his form soaring since then. He will to return to Russia for the World Cup this summer with the Brazilian national team.

Once considered one of the hottest prospects in world football, Belgian midfielder Axel Witsel turned down Liverpool in 2012 in favor of a move to Luciano Spalletti’s Zenit side. Though claiming he initially struggled in St. Petersburg due to the weather, Witsel eventually slotted in well into Zenit’s midfield. 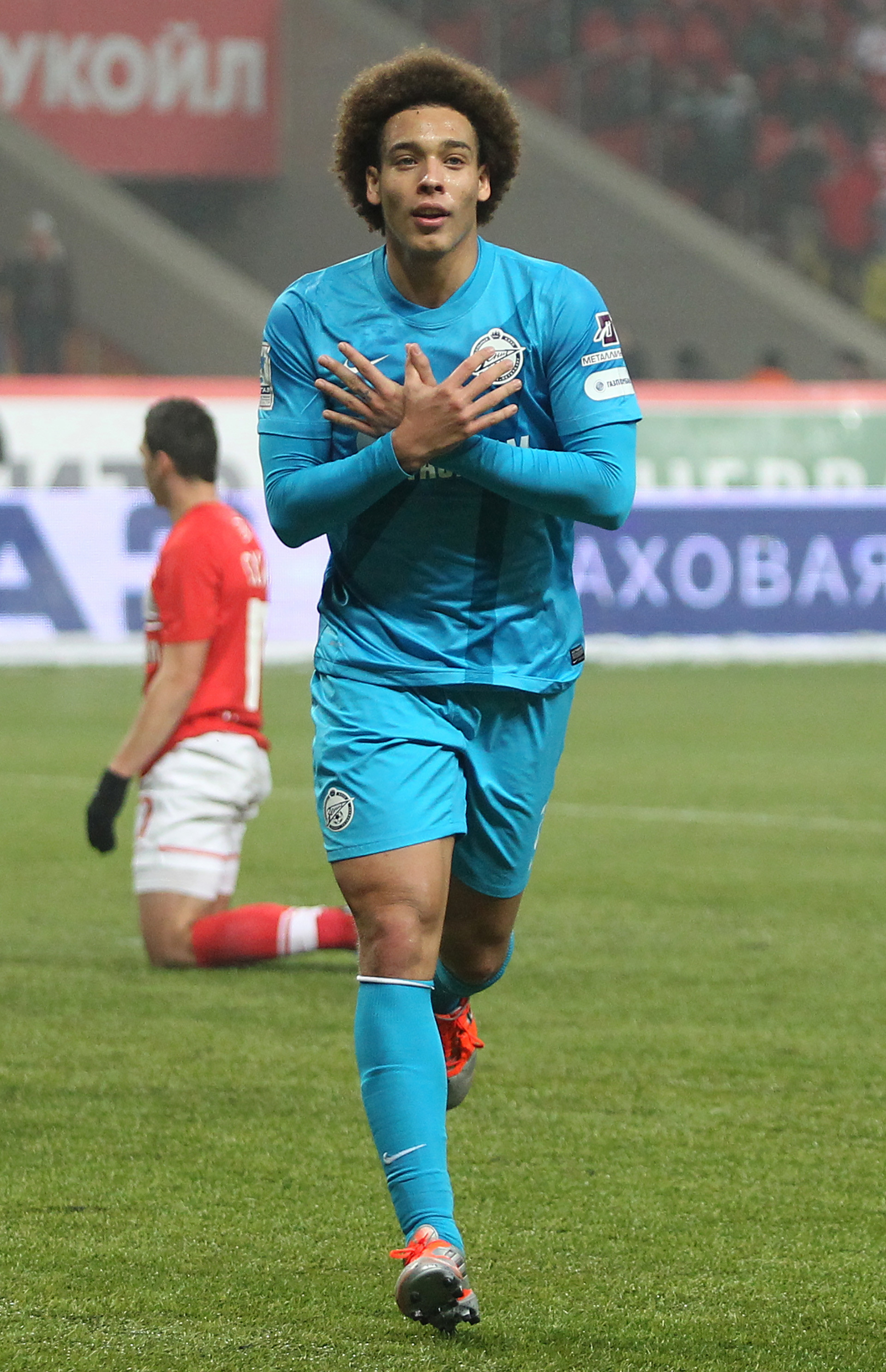 After spending five seasons in Russia, Witsel perhaps failed to live up to his initial hype, but nonetheless became a regular starter for Belgium and a fan favorite in St. Petersburg. His Premier League title was his only in Russia before departing for Chinese side Tianjin Quanjian in 2017. Expect to see him represent Belgium at this summer’s World Cup. 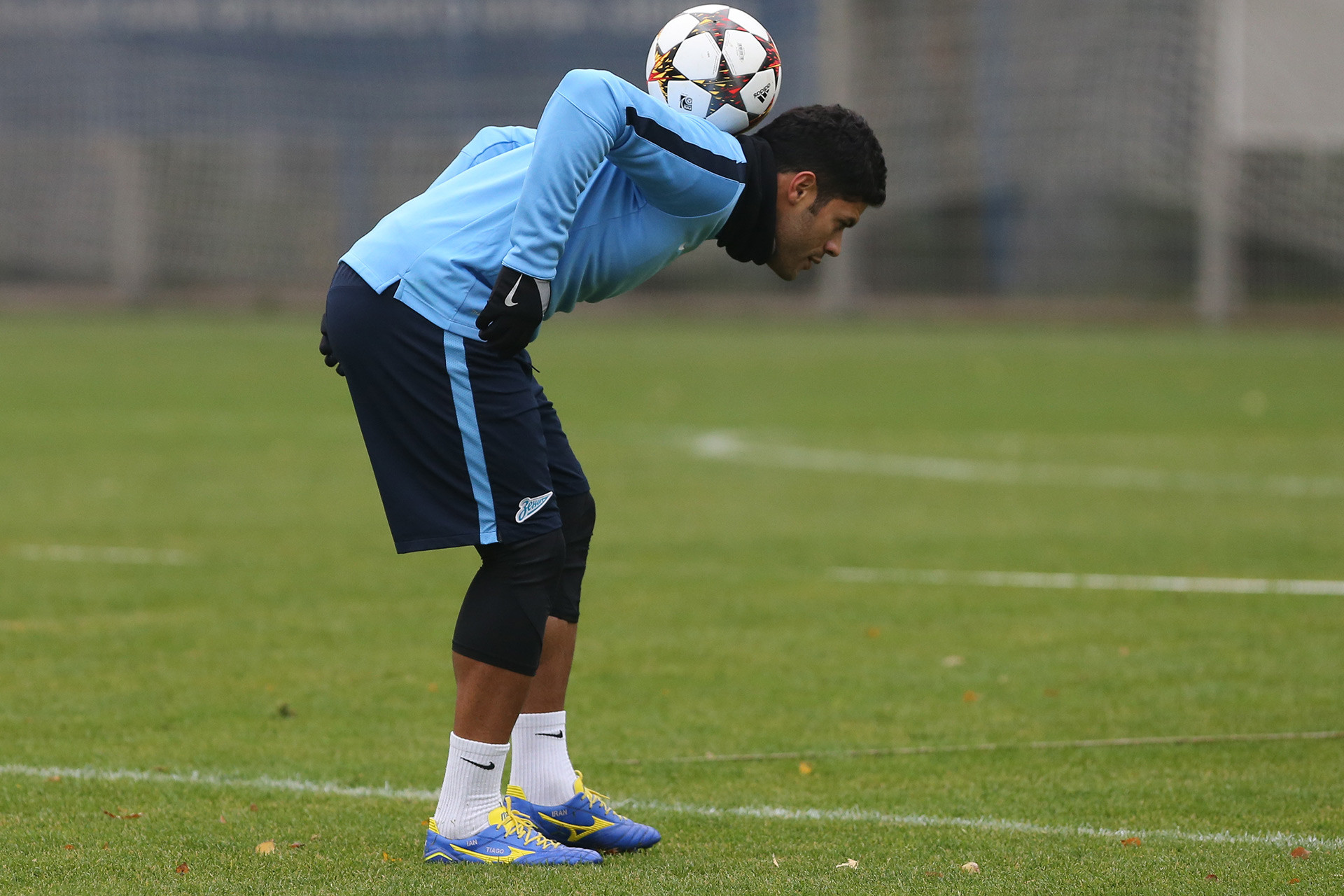 Hulk’s whopping $76m transfer fee in 2012 made him one of the most expensive signings of all time. The move also stirred great controversy, as the Brazilian’s alleged $500,000 weekly wage led teammates Igor Denisov and Aleksandr Kerzhakov to demand re-negotiations of their contracts, which they were refused.

Despite a slow start (probably fueled by the rocky relations with his teammates), Hulk quickly became Zenit’s star man, scoring 77 goals in 148 matches during his four-season stay at St. Petersburg. His best season came in 2014-15, when his 21 goals and Footballer of the Year-worthy performances fired the side to a Russian Premier League title.