This young lady is the best welder in Russia. Officially 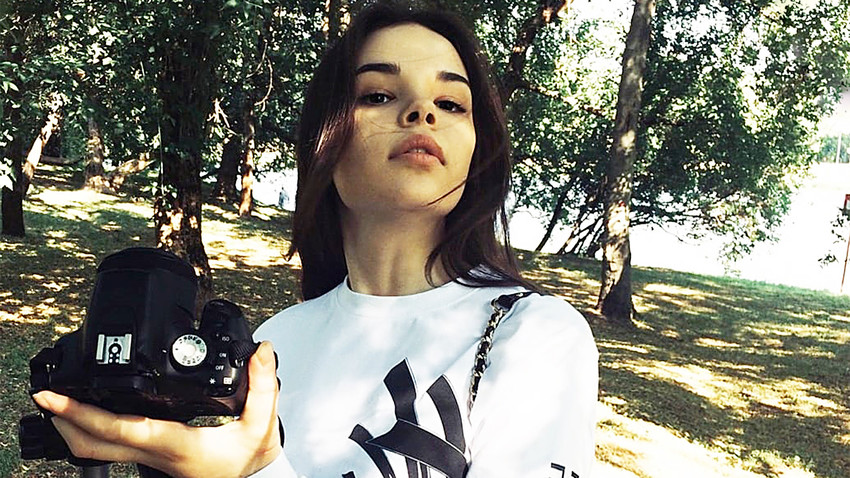 Personal archive
For 19-year-old Diana Bagautdinova it was love at first sight, and for welding the feeling was mutual.

Russia’s best welder is a woman. No, it's not April Fool's Day. Muscovite Diana Bagautdinova was the only female representative at the WorldSkills Welding Competition held in Russia in late August. And she wasn’t just there to make up the numbers, defeating two dozen guys in the final round to win the competition and take the welding world by storm. Why is this 19-year-old student so hooked on welding? 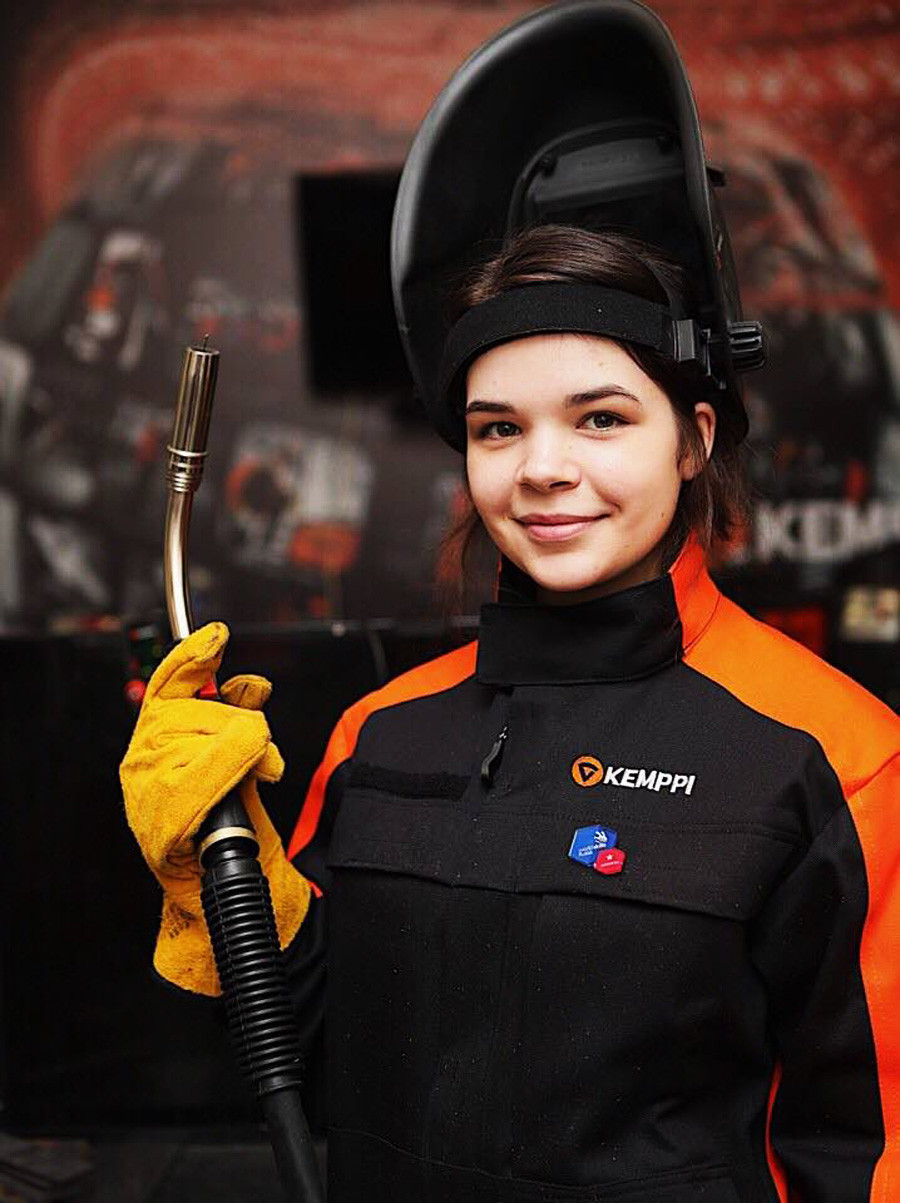 "I'm so incredibly fascinated by the welding process itself," says Diana. "It's such a buzz to look at a burning spark as it binds metal. It's really beautiful."

She fell in love with welding three years ago during practical training at college, where she was studying to be a heating systems engineer. Her supervisor was impressed by Diana's and told her about the WorldSkills championship — a competition for young specialists from different professions, from chefs to builders.

Diana's mother was shocked to learn that her daughter was going to take part in the event. "My friends were also surprised by my hobby, but everyone supported and motivated me when things went wrong and I wanted to pack it all in," Diana says. To prepare for the contest, she honed her welding skills day and night 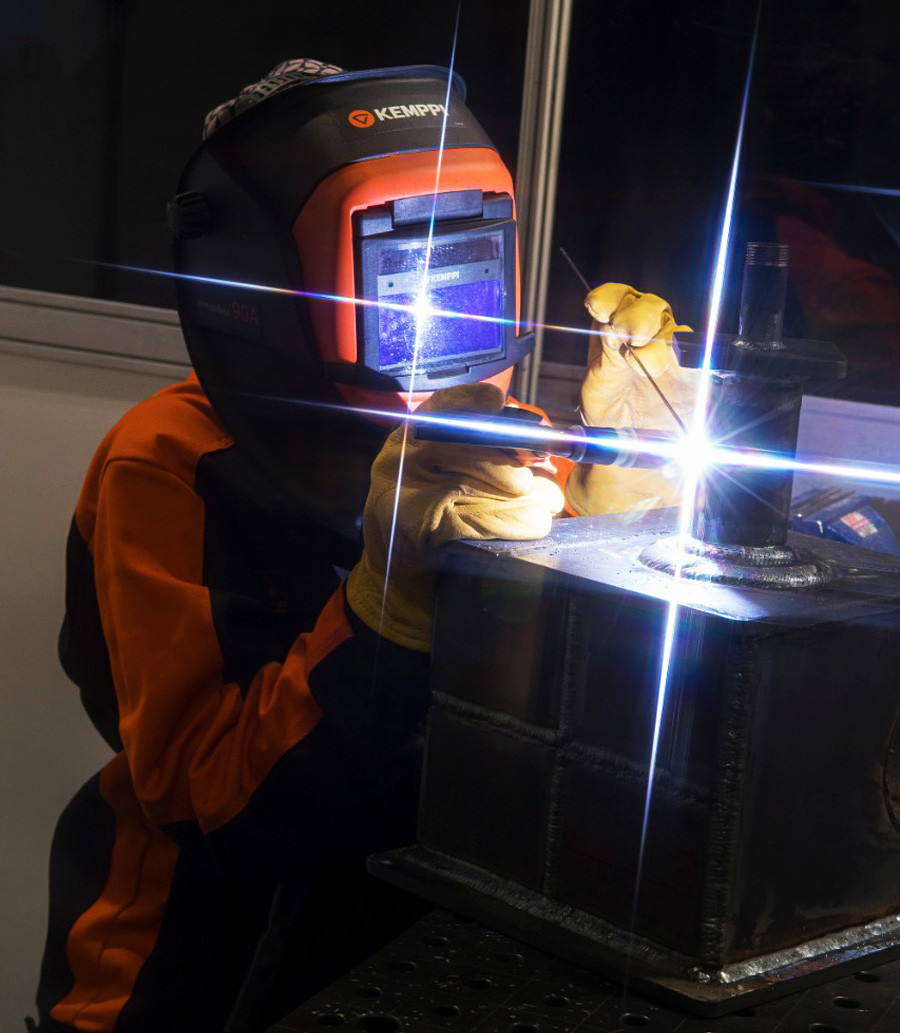 competition itself consisted of four modules, each testing a particular type of welding with both simple pipes and complex installations, not to mention various types of metal. The judges assessed the speed of work, as well as the quality, look, and tightness of the joints. The end result was for Diana.

No job for a woman? Not a bit of it

Welding is considered physically tough and dangerous, so the profession is dominated by men. At the sight of Diana, her male competitors raised a few eyebrows. But she wasn't fazed in the slightest.

"Mentally I was because the guys treated me as an equal," explains Diana. But she adds that she would like to be seen not as a "female welder" but as a "solid pro who just does a good job." 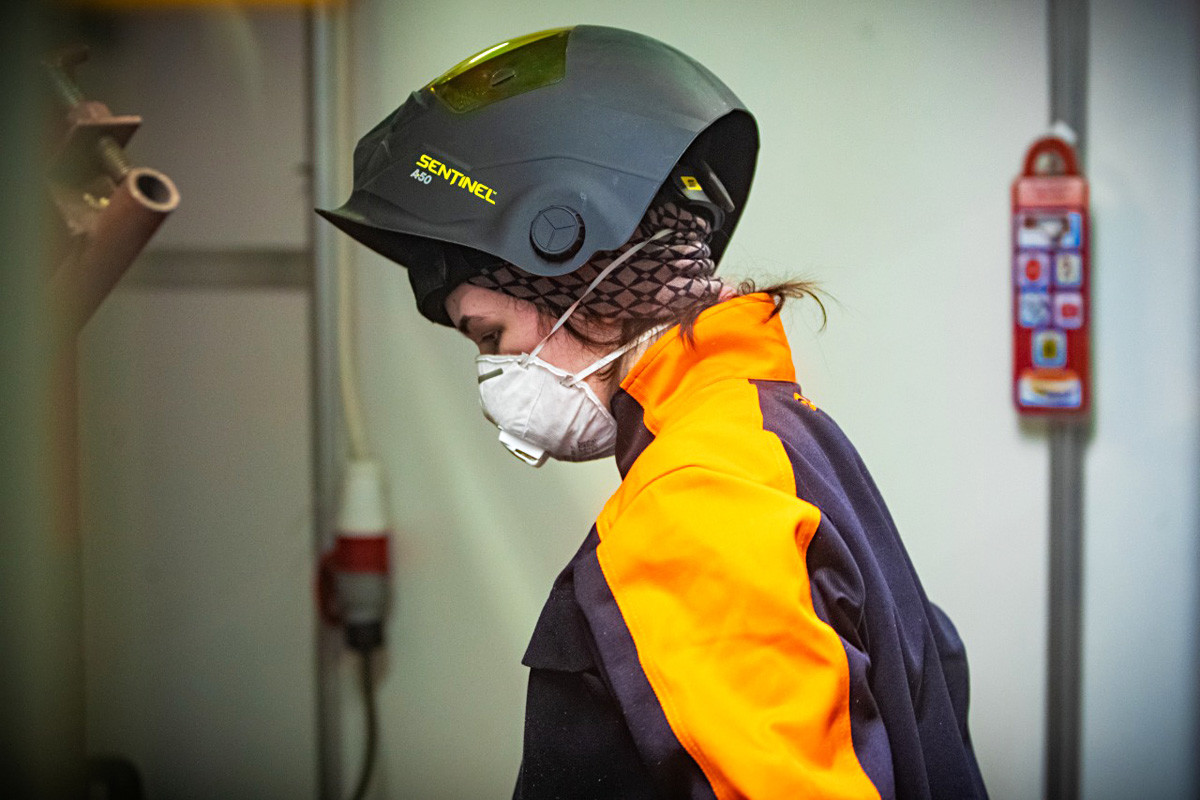 Diana has so far mastered several kinds of welding, earning her level five professional status, with six being the highest. She admits that besides herself, she only knows a couple of other women who do welding. But that number is set to rise, because at college Diana now gives welding master classes for high school students: both boys and girls. 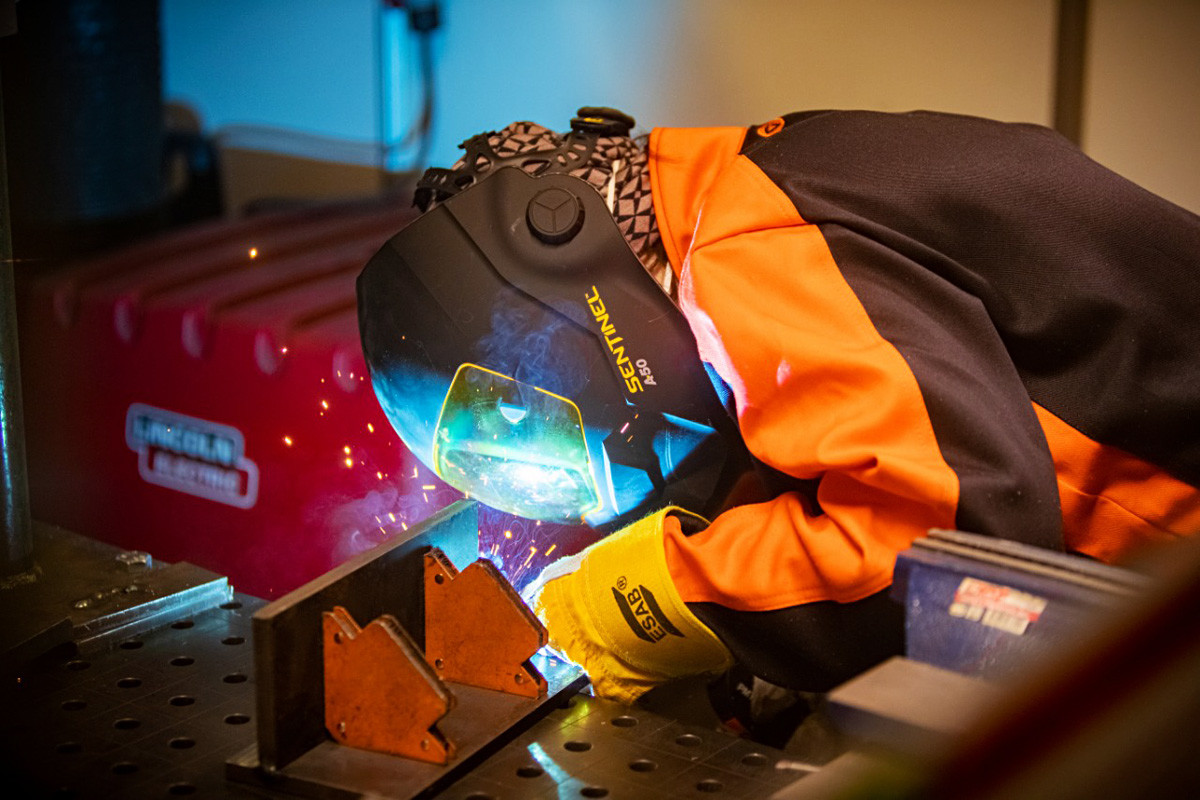 the winner, Diana can now claim a place in the WorldSkills national team, which will represent Russia at the world championships.

A different kind of spark

For now, Diana's priorities are work and study. Her only free time is on weekends, which she usually spends reading at home (she likes Harry Potter) or strolling in the park. 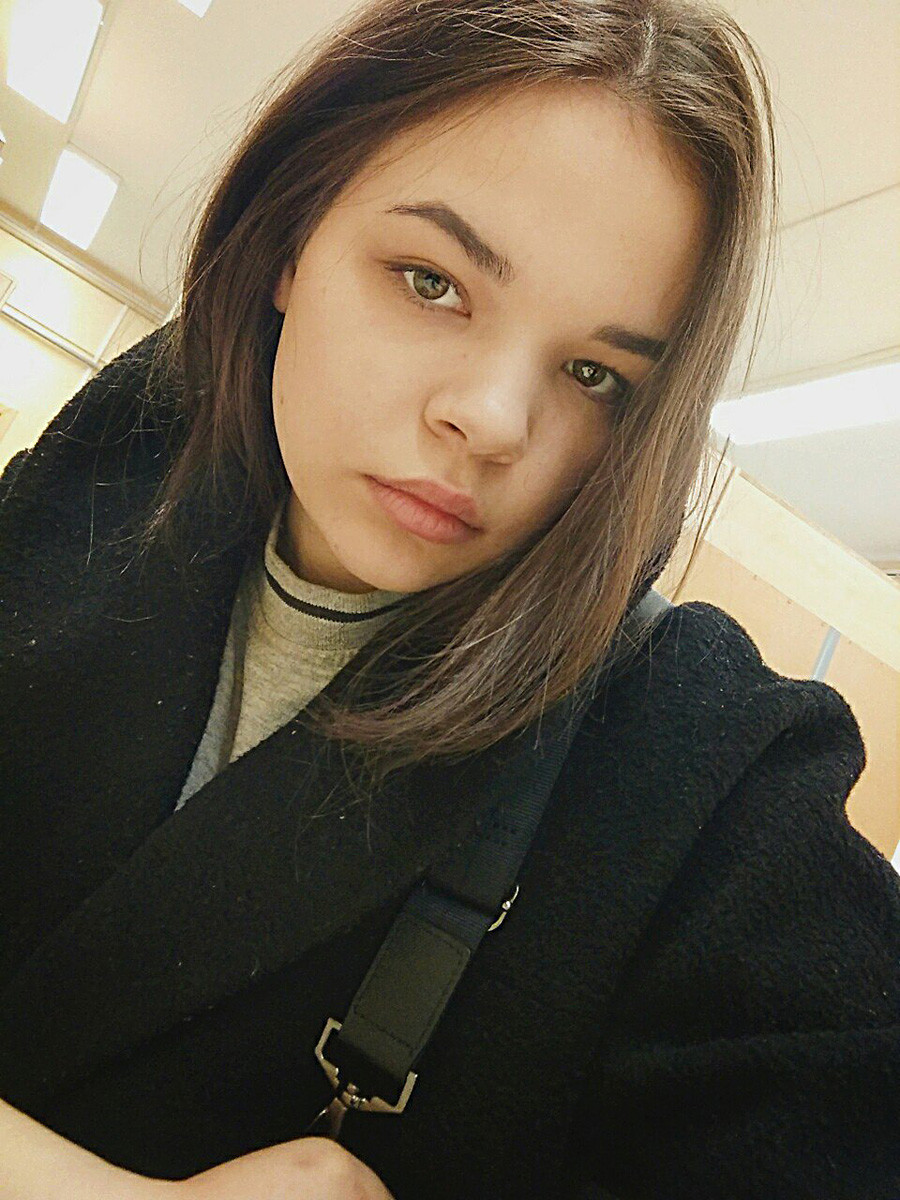 She also socializes with friends from college, who include welders and non-welders alike. and other such entertainment are of no interest, she admits. Social media, too, she has little time for, although she is considering starting an Instagram account — dedicated to her beloved pastime, of course.

She doesn't yet have a boyfriend, but Diana believes that her profession will not interfere with her personal life. "If a person really loves you, they accept everything about you, including your interests," she says. 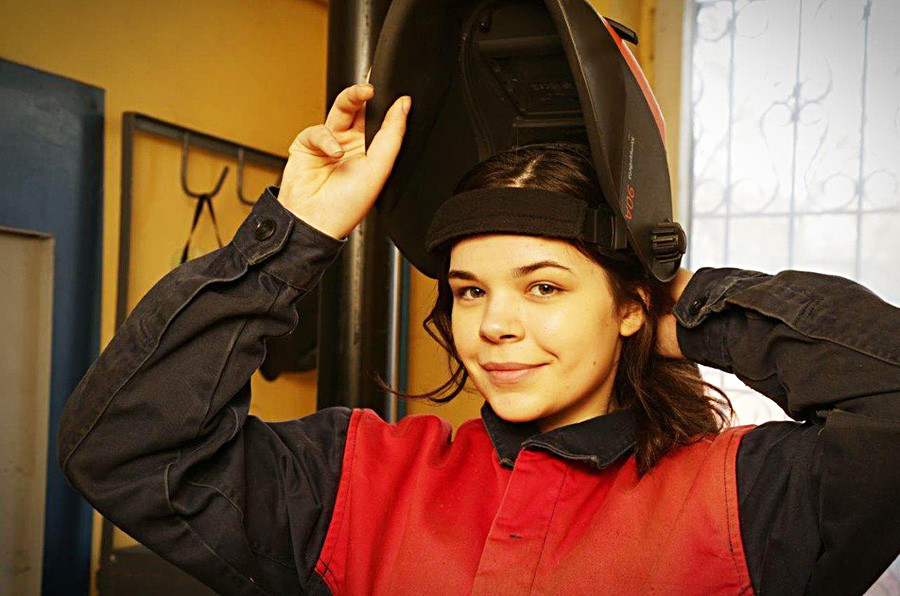 Remember we told you about the fairy-tale park Kudykina Gora in the Lipetsk Region?  Guess what, the “Seven Angels” sculpture there was made by a woman too! Meet Alexandra Ivleva, queen of metal!