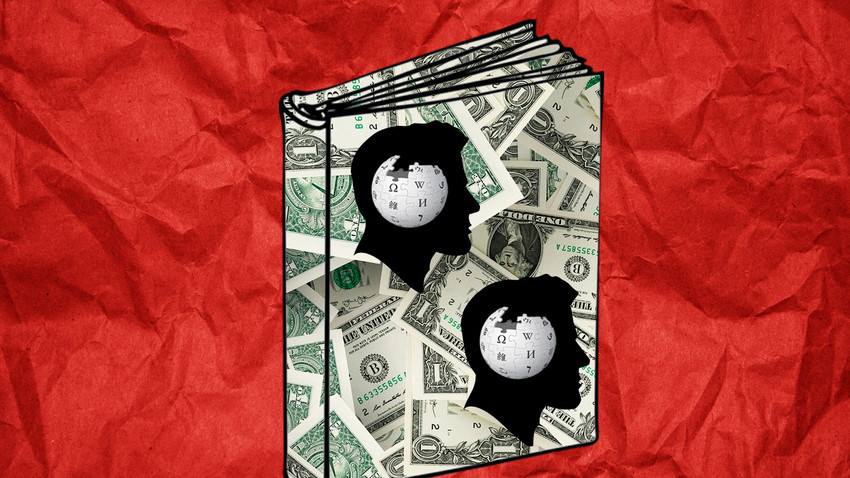 Imagine buying a book only to find out its contents have and pasted from Wikipedia? Well, this is what happened to Alexander Sosnin from Russia.

In his blog, ship worker Sosnin describes that while he was browsing books to buy online on Ozon (Russia’s Amazon) the website automatically suggested one book based on his interests – about the Tu-154 aircraft - so he decided to buy it.

However, when he opened the delivery he was shocked to find that it only contained articles from Wikipedia, including copy about the aircraft, the film Flight Crew, and S7 . He noticed that on the cover of the book there was a small disclaimer that was shown on Ozon: " content by Wikipedia Articles." 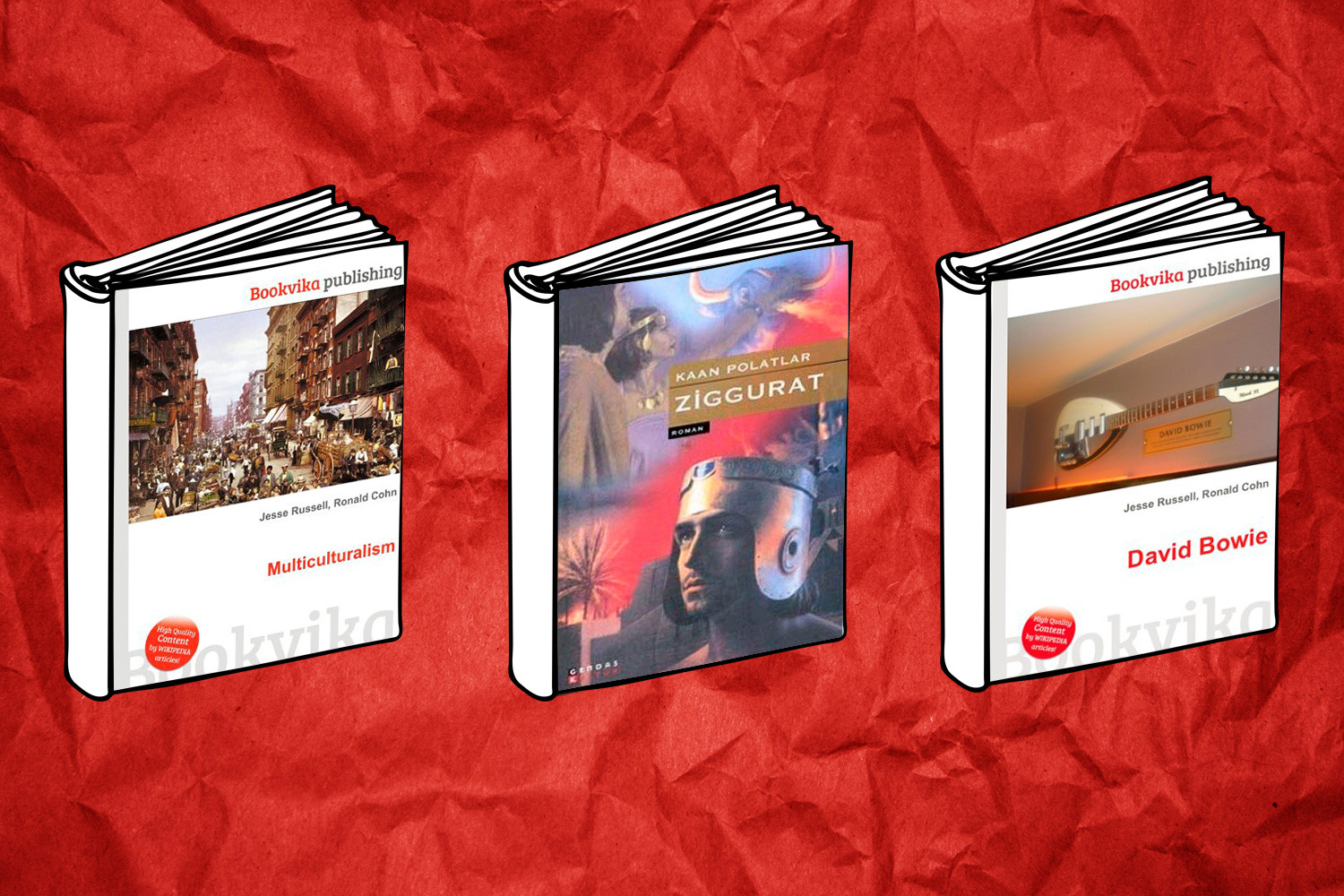 A user going by the name “Carcinogen” on the Russian forum Pikabu revealed that the authors of the book - Jesse Russel and Ronald Cohn – have also “written” hundreds of thousands of other books. The duo covered topics spanning different historical periods, various planes, frigates, and the biographies of Nazi commanders and Russian holy persons. "David Bowie"; "Multiculturalism"; "Ziggurat" - the list of titles goes on and on...and they’re all miraculously written by Russel and Cohn. Where do they find the time?

All of the books are available on reliable internet stores, including Amazon. Most of them are sold are via Print-on-Demand technology and they cost up to three times more than other books that are similar in size.

However, the authors’ names appear to be fake. The real Russell is an American inventor with several innovations in wireless connections to his name, while Cohn is the research collaborator of a psychologist who trained a gorilla named Koko to use sign language...hardly an expert in the Tu-154 aircraft.

Those investigating the books discovered that Wikipedia even references their content for its articles – full circle!

Russian users noticed the problem back in 2013 and complained to Ozon, forcing the service to add a disclaimer regarding the books that are composed of Wikipedia articles. But Amazon still hasn’t done this. Some of these bogus h books even have positive comments and reviews from “readers.”

Read more: 'Police Dog' millionaire: a hacker explains how to steal a million