Chemistry professor from Moscow conned into buying elixir of immortality for $85,000 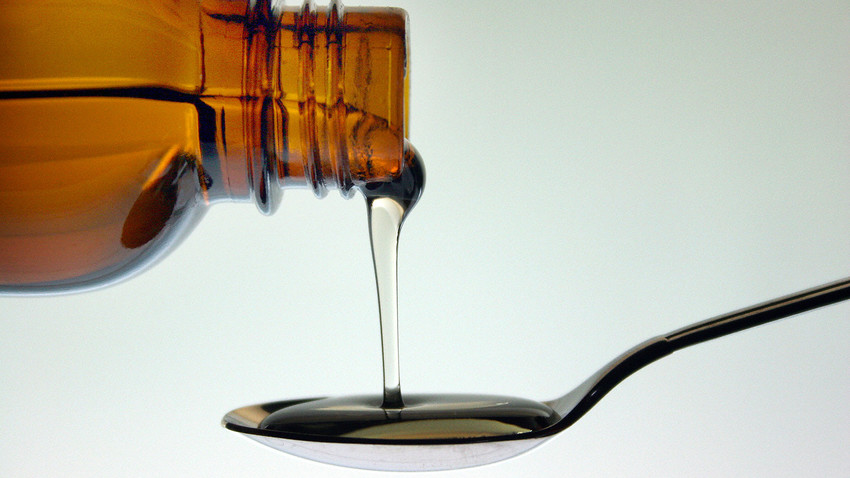 Chromorange/Bilderbox/Global Look Press
OAP was told she has terminal illness and needed medicine, but it never turned up after she paid her life savings.

How much would you pay for immortality? Well, one 75-year-old Moscow lady priced it at five million rubles ($85,000) after she received a phone call telling her she was terminally ill, and that only a new experimental medicine could help her. So, she coughed up her savings and bought the potion, which was a scam.

After two days, when no one delivered the medicine, she called the police. Surprisingly, the lady was not a typical “babooshka” who often fall prey to such fraudulent phone calls, but a professor at Moscow State University with a in chemistry.