‘My brother is stuck in the orbit’: 4 scams to avoid in Russia 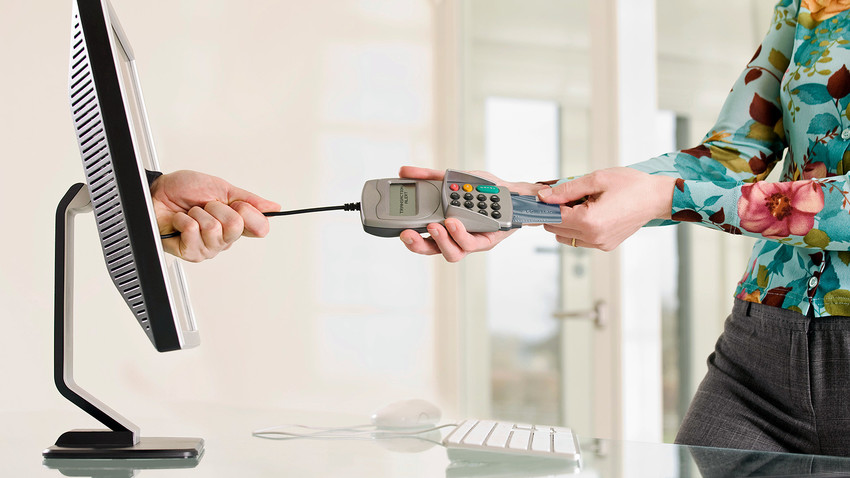 Getty Images
Russian crooks can be very inventive when it comes to stealing money from innocent (but not very clever) people. From simple bank card scams to pretending to fall in love - there’s nothing a petty thief won’t try to get their hands on some fast cash.

Like in any other country, law-abiding citizens in Russia face the danger of being conned out of their hard-earned money by cunning swindlers. Russia Beyond brings you some examples to watch out for. 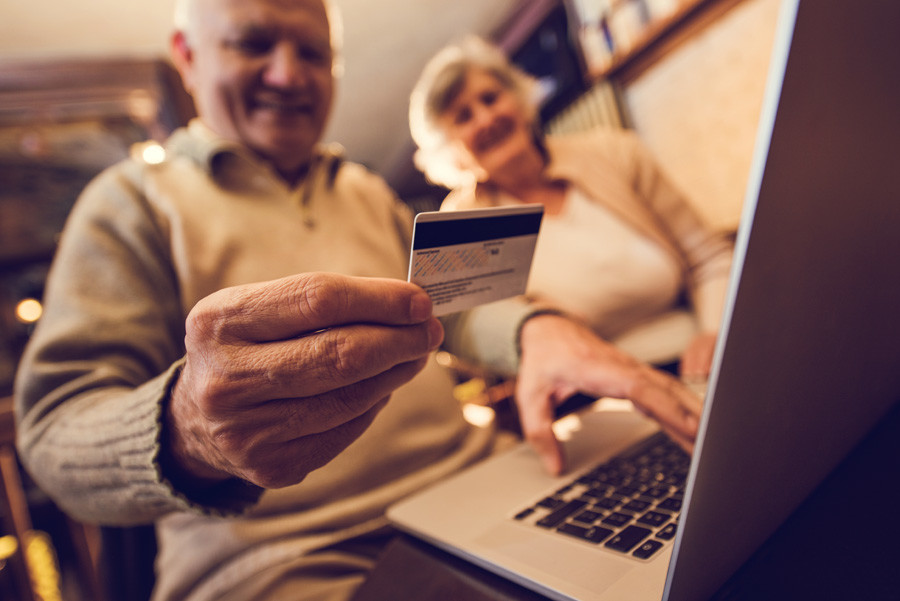 It's easy for many people, especially elderly, to fall victim to bank cardfraud.

type of scam happens all over the world and is quite simple but many people, especially the elderly, fall victim. Crooks send you a message, apparently from your bank, claiming that both your card and your account are blocked due to some mistake. They leave a number to call so you can sort it out.

Those deceived by the criminals phone up thinking they’re speaking to someone from the bank – of they’re not, and the swindlers extract as much information as possible (card number, security codes, pin, etc.) and then go about stealing money from people’s accounts.

Just so you know, bank employees will never ask for security codes or pins over the phone. And if something suspicious does happen to your account, make sure to only ring the number listed on the bank’s website. 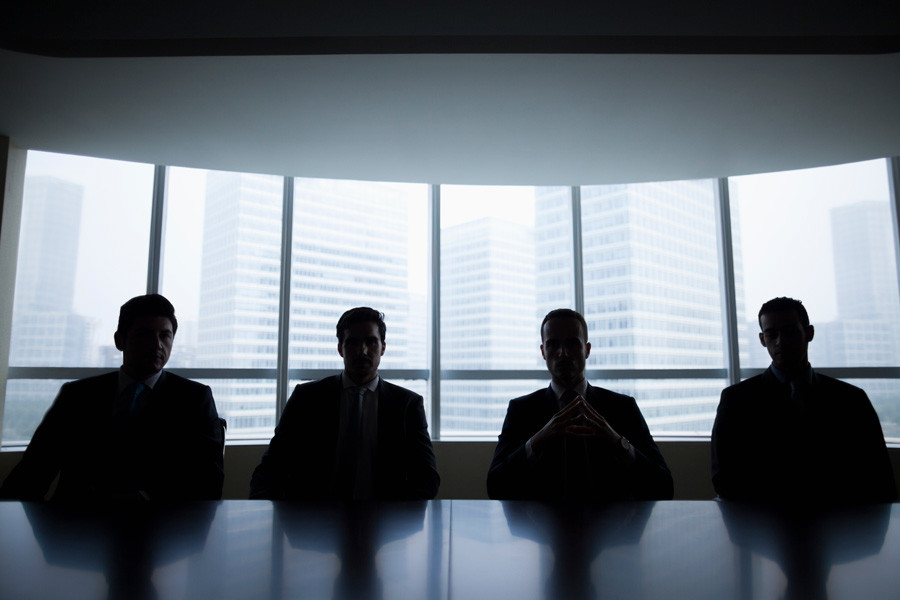 Not all law firms in Russia are trustworthy - even if they seem so.

are plenty of law firms in Russia with a bad reputation, similar to vampires: But instead of sucking blood they suck money. Lawyers in such companies don’t care about their clients’ success, they promise them everything even if the case is no-win.

As Russian website Lifereported, two such firms agreed to represent its employee in court, calling her case a sure deal. However, it was obvious there was almost no chance she would win and the law firms insisted she pay them in advance (which she didn’t as it was an experiment).

“These people are real crooks although legally they can only be punished only poorly fulfilled legal services,” lawyer Ivan Fruslov told Life. He said many attorneys in companies of this kind don’t even have a diploma.

If a law firm offers you a free consultation, be careful – they only want to fill you with hope and try to lure as much money as possible out of you. 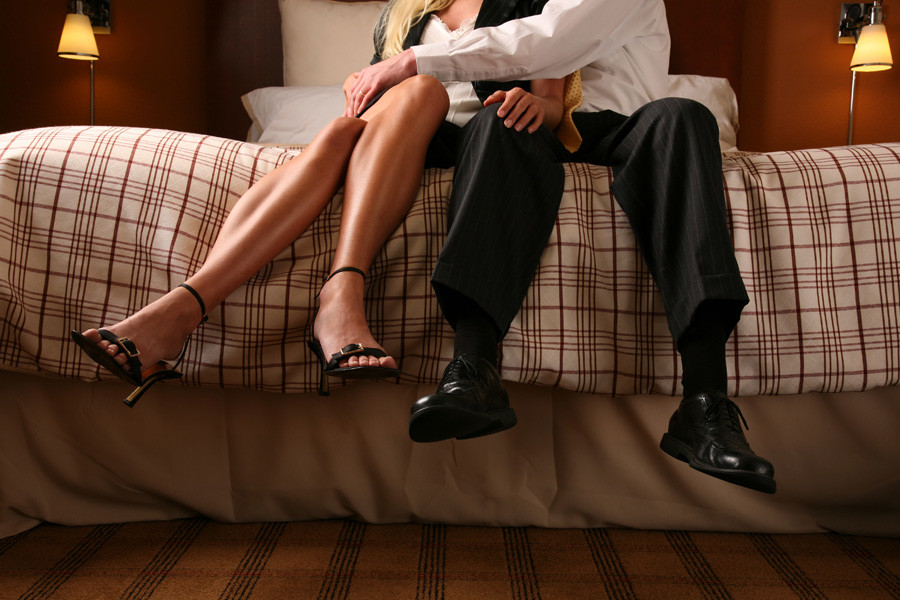 Even if someone is claiming to be madly in love with you, be careful, especially in the internet - this could be swindlers.

Scammers sometimes tug on the heartstrings to try and line their pockets. Alyona Vitokhina, a 28-year-old translator from St. Petersburg, told local Fontanka newspaper about her experience with one such fraudster.

Pretending to be a Russian citizen, Sergey claimed he was living in Germany, lonely and longing for the Motherland and love. He was texting Alyona for several weeks. Then he made his move: He told her his hotel room had been broken into and his money stolen. He begged his pen-friend to lend him 8,000 rubles ($138) as soon as possible, swearing he would repay her.

Of this was a hoax Alyona didn’t fall for. If she did, she would have never seen this money again. The pattern is rather common – these fake love interests try to gain your trust, then they ask for money. 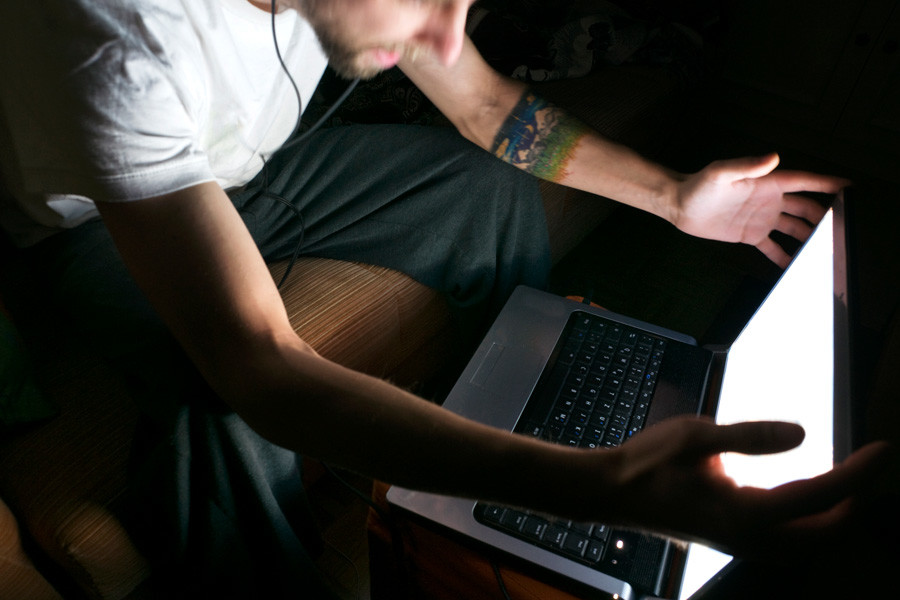 Some advance-fee scams are so improbable that it's hard to believe anyone trusts them.

Advance-fee scam exists in Russia (as everywhere else in the world): People get e-mails where they are asked to pay a relatively small amount of money to get huge (non-existent) benefits. Sometimes these scams are called “Nigerian Prince e-mails” as often they mention members of Nigeria’s royal family.

In one letter appeared and became a brilliant meme – it’s hilarious. The authors wrote it on behalf of Bakare Tunde, “the brother of Abaka Tunde, the first Nigerian astronaut.”

According to the crooks, Abaka Tunde had been sent to orbit on a Soviet spaceship in 1990 but was stuck there after the USSR collapsed in 1991: The Soviets failed to transfer him back to Earth!  (Yes, they thought people might actually believe this). So the fraudsters asked people to help bring the unfortunate astronaut back to Earth, for the sum of $3 million... Luckily, no one took the bait.