A Russian in Mexico: 'Everyone thinks I'm American' 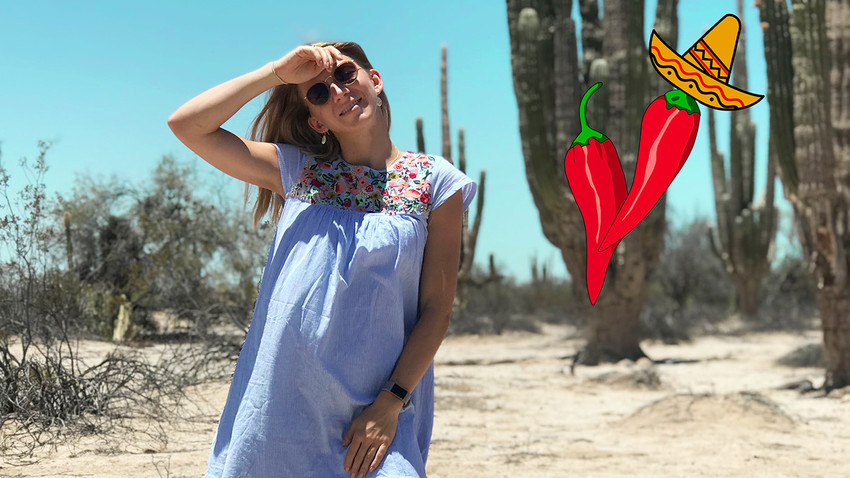 Personal archive
Mexicans don’t know what Russians are like. They’ve only ever seen blue-eyed blondes in neighboring California. Muscovite Vasilisa Malinka talks about what she misses and what she likes about living in the small town of Mexicali on the US border.

I first met my boyfriend in Paris at a cooking school. He is Mexican, and when we were offered jobs as cooks in his homeland, we decided to move 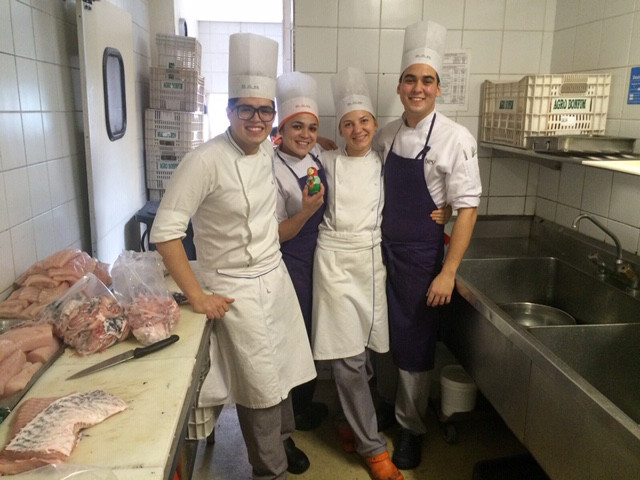 first, I found it very hard. It was my first time in a different continent, and everything was alien. But over time I got used to it, and when I went back to Moscow for 18 months, I realized that I missed Mexico.

Mexicans think I’m a ‘gringo,’ i.e. American. A blonde with blue eyes—they’ve only seen this in neighboring California. When they find out I’m Russian, they're surprised. They start asking me what I’m doing here and if I like Mexico 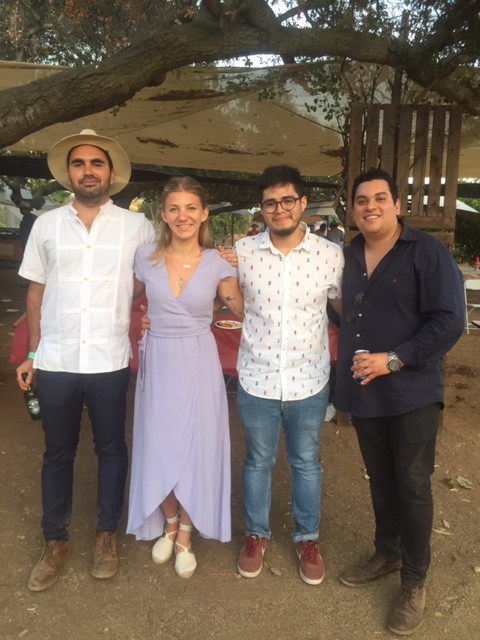 picked up Spanish very quickly just by listening to conversations and watching movies. Now I can sing songs and understand 90 percent of what I hear. But my friends laugh at me for speaking not “high” Spanish, but a Mexican variety with specific northern slang. I still speak mostly English with my boyfriend, but Spanish with his mother and sisters. I need the language at work, of course, especially culinary terms.

It infuriates me the way that nobody here goes anywhere on foot. I’m used to walking a lot, but here it’s hot and everyone travels by car—you can’t get anywhere without one. I even realized that I miss the subway! The only plus side is that everything here is close at hand. Back in Moscow, it took me an hour to get to work.

Even the hottest summer is better than wearing a puffer jacket. It can be sweltering sometimes, which I’m not used to. But still, I like the permanent summer and the fact that you don’t need a thousand layers of clothing to go outside 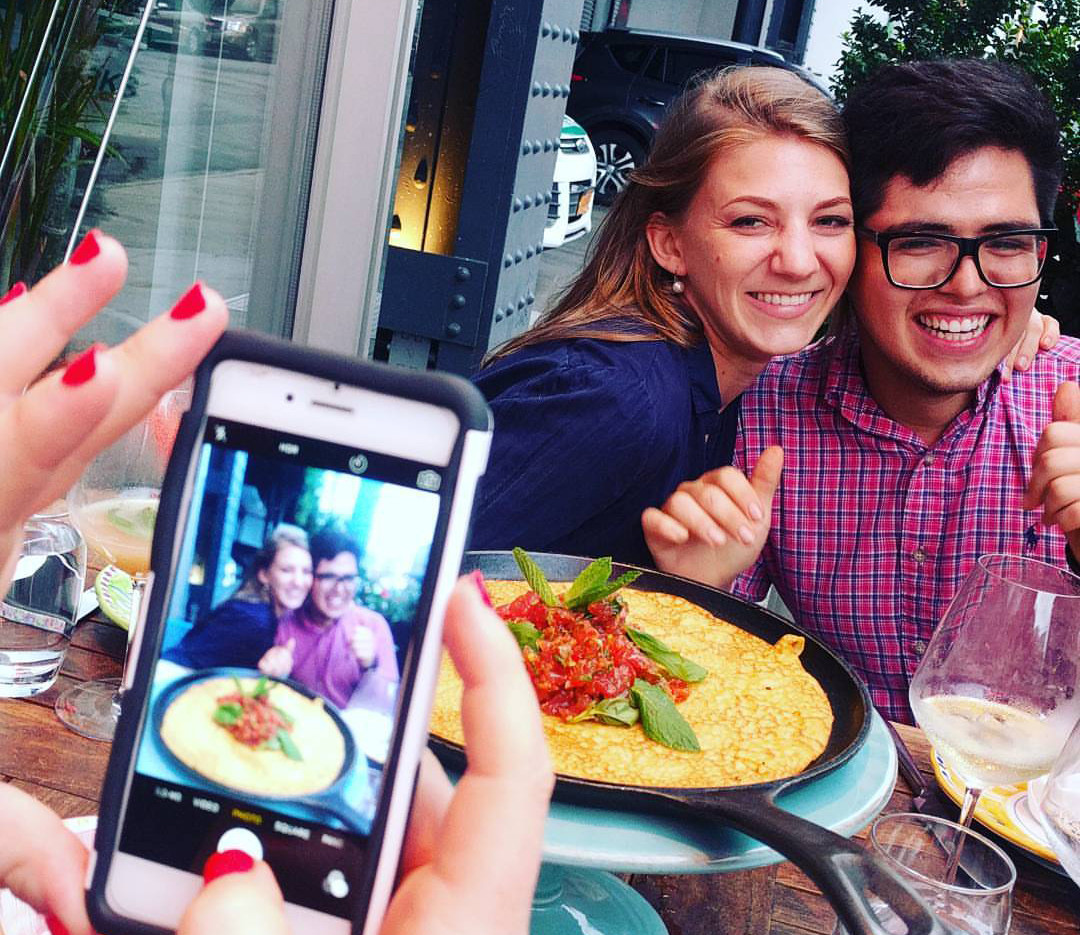 parties and get-togethers happen outside, not even close friends go inside each other’s homes. For it was because Russian hospitality is about receiving guests in your home. Here, everyone holds patio parties, and there’s even an outside toilet for guests.

Russians usually cook one soup in sufficient quantity to last a whole week. I remember back in Moscow how we used to buy a week’s supply of groceries at the supermarket. But Mexicans plan their diet on a day-to-day and go to the store every single day.

If you think Russians eat a lot of borsch, you won’t believe how many tacos Mexicans put away. They can’t get enough of their national cuisine—everything is spicy with meat and crunchy tortillas and taco shells. Russians generally don’t go in for spicy seasoning, whereas in Mexico even fruit is given a sprinkling of salt and chili 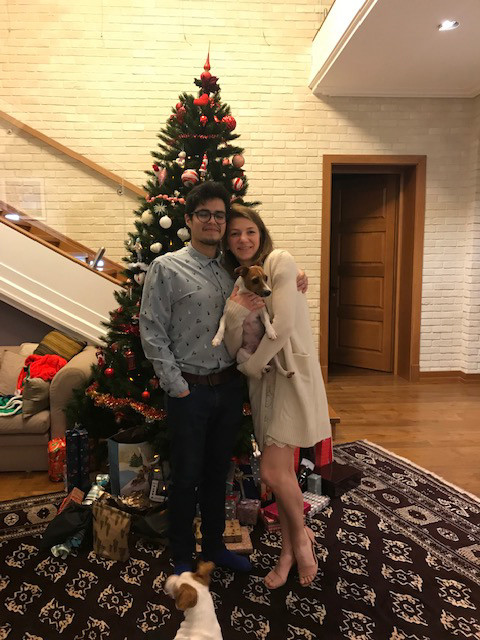 always feel nostalgic, especially at New Year. For me, this holiday is forever associated with winter. I want to see snow falling romantically outside the window, and after midnight go outside with my family and set off fireworks and play snowballs...

Mexican, unlike Russians, don’t like arguing. For me, that’s probably the most striking personality trait you find here. Russians often go to any lengths to prove they’re right, even when they’re not, while Mexicans give way all the time just to avoid a confrontation. We recently went to the movies. There was a line for popcorn, and only two ticket offices were open. But no one even thought about complaining or asking to see the manager. Everyone just stood and waited, even if they were late 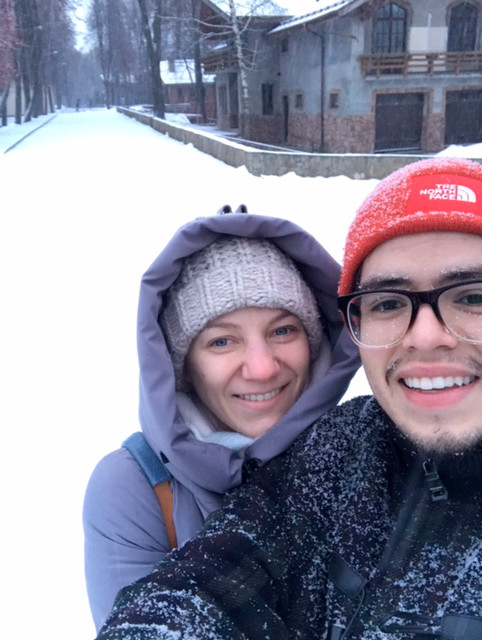 sometimes lack the vitality of Mexicans. Sure, Russians love big family get-togethers, but it tends to happen on major holidays. Mexicans, on the other hand, find a reason for a family celebration every day of the year.

I can’t imagine Russians singing folk songs during a celebration. But Mexicans adore traditional holidays and mariachi performances—people can listen to loud singing for hours on end without saying a word to each other.

Russians about problems. Mexicans have this incredible lightness of being. Even people who aren’t well-off look happy. They just think life is great 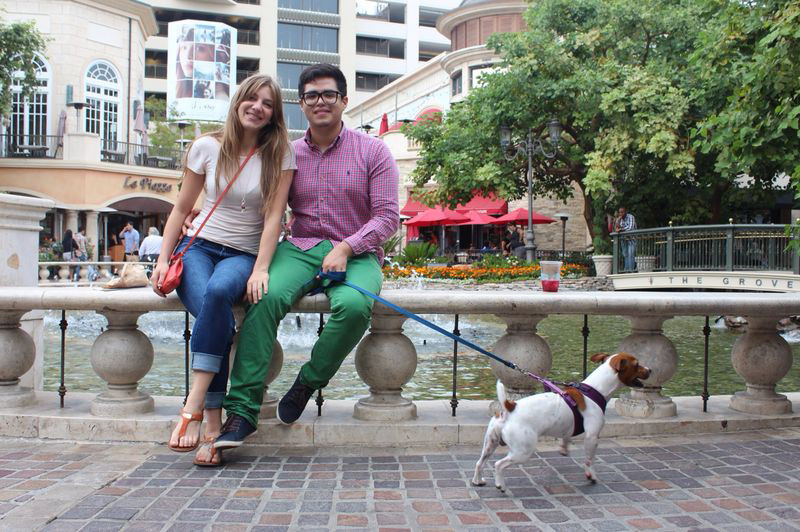 boyfriend and I are about to open our cafe in Mexico. We’ve already signed a lease agreement, and are currently looking for suppliers and developing the concept. It will be called “Kalinka”—a reference both to Russia and to that fact that our city is called in the state of Baja . We might do some Russian specialties, but the plan is to focus on local products and coffee.

This is part of a series of articles about Russians living abroad. Read how IT company CEO Viсtoria moved to NYC and started understanding feminists.

Vasilisa Malinka is also the Russia Beyond staff chef. Find out how to put a Russian twist on your Thanksgiving dinner with this pumpkin pie recipe.