‘In the U.S. I understand feminists’: How IT company CEO Viсtoria moved to NYC

Lifestyle
Alexandra Guzeva
The differences of doing business, fighting for gender equality, living away from family...Viсtoria Duben speaks about the ups and downs of life as a Russian woman in America. 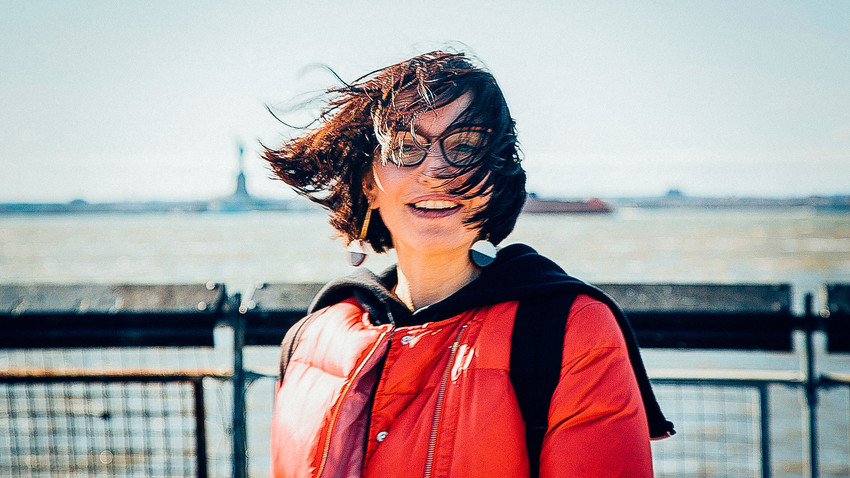 I first arrived in the U.S. when I was 19-years-old through the Work & Travel program. Most of all, I was surprised by the sensible carelessness and unbelievable inner freedom of the locals. Born in the USSR, we were taught to strive for praise, but also to keep our heads down. If something was done wrong, we were blamed. I can’t even imagine what people would think about me in Russia if I were to lay on a bench in the park for three hours. Here, in the United States, no one pays any attention. In my head, everything began to break down and I had a change of life views. I understood that I want to live this way 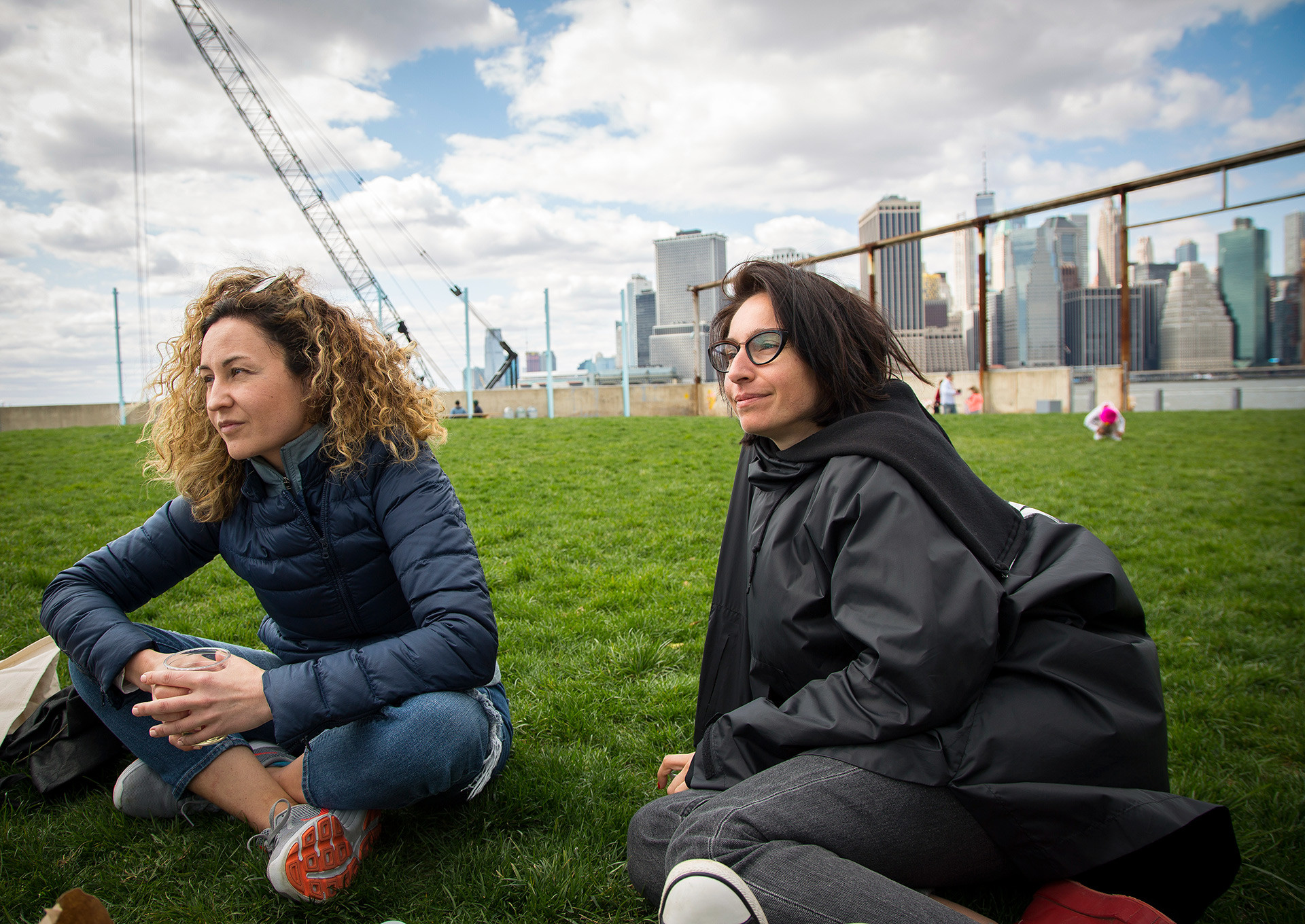 ambitions drove me to move to America. In Russia I founded a company called . It’s a cloud platform for small and medium businesses that enables them to use best creative tools and provides an access to programmatic buying. From the beginning, I built this company as a global one because I did not want to make it a small Russian platform. In the technological sphere, all you need is the internet and a laptop, and your business will work. It’s not where you are physically located.

Everything new in advertising and technology is being piloted in the States. In a moment, I understood that my product was ready for export and I took off to explore, to build relationships with partners and investors, and to try to understand how the market works 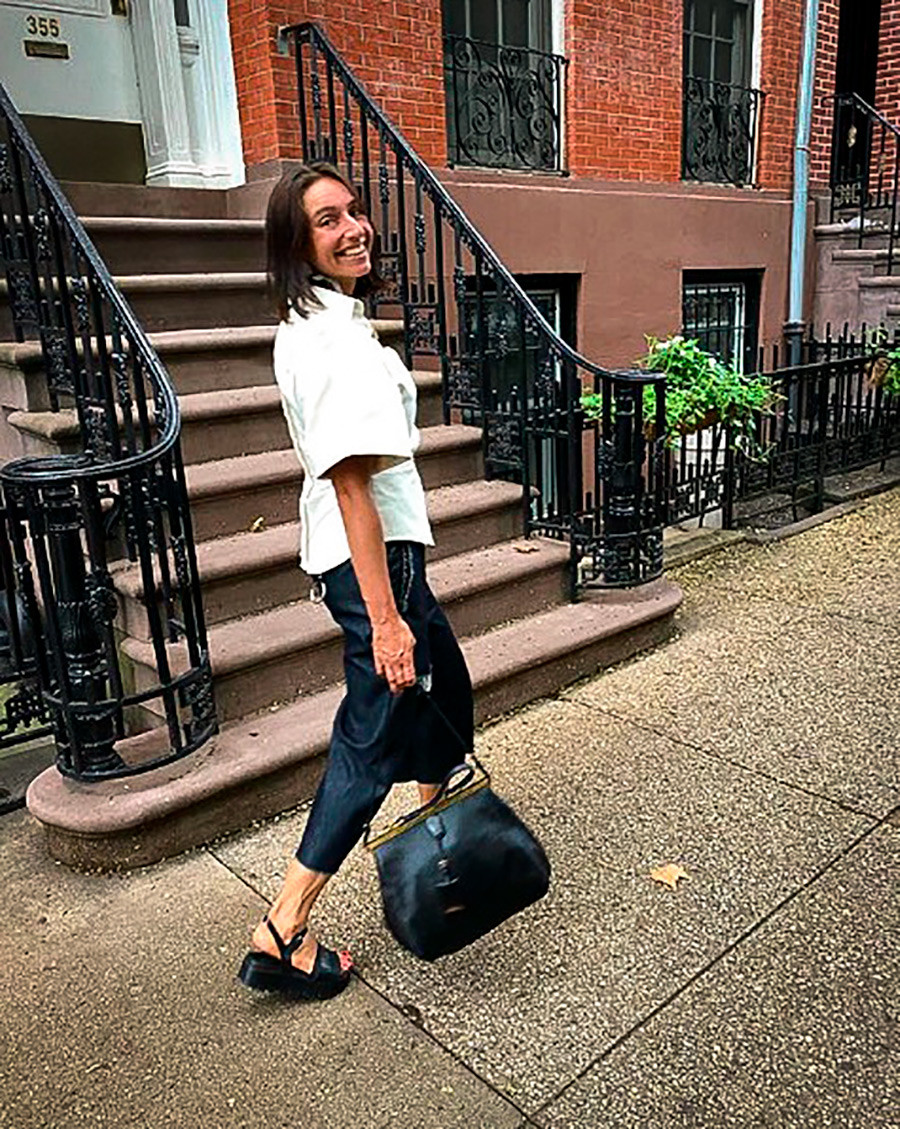 Russia clients openly say what they do not like, but in America, this is different. You can understand immediately the reasons Russians do not want to work with you: either they do not have the money or the product does not solve their problem. Americans say that you are , but in most it means nothing, just politeness and nothing close to the contract. They just say goodbye and you have no idea why things unfolded the way they did.

There are cultural differences in the way that people do business in America and Russia. We were always taught, “Under promise and over deliver”. That is, modestly sell your skills and then, when you show the best result, you will be praised. In the U.S., everything is different. Here you need to aggressively sell yourself and say that you are much better than you are because clients tend to take these things with a grain of salt. If you are initially modest, they just won’t work with you 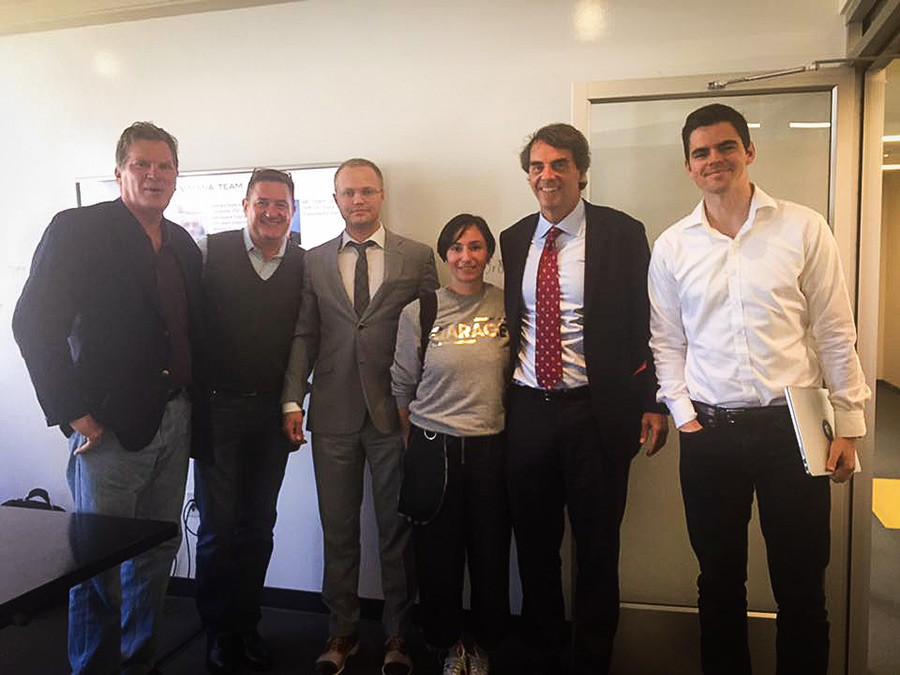 have never felt inconvenienced by my gender in Russia. I have always been in a man’s world, as I graduated from the Physics Department at Moscow State University, then worked on the stock market. And I felt comfortable in this environment. When I read articles by American women who fought for their rights, I smiled and thought that they live so well, since they do not know how to keep themselves busy. But when I arrived in the States, I faced this problem. Women are indeed treated unequally and therefore there is a struggle. Women in the sphere of business development and technology in the U.S. are wary. It’s believed to be the male’s prerogative.

In Moscow, I had a certain social status. In New York, everything changed. In Russia, I had a good car and I could go out to good restaurants frequently. But here, prices for some of the most basic things, for example, a bus ticket or rent for your apartment, are two or three times higher. Therefore we must deny ourselves certain luxuries 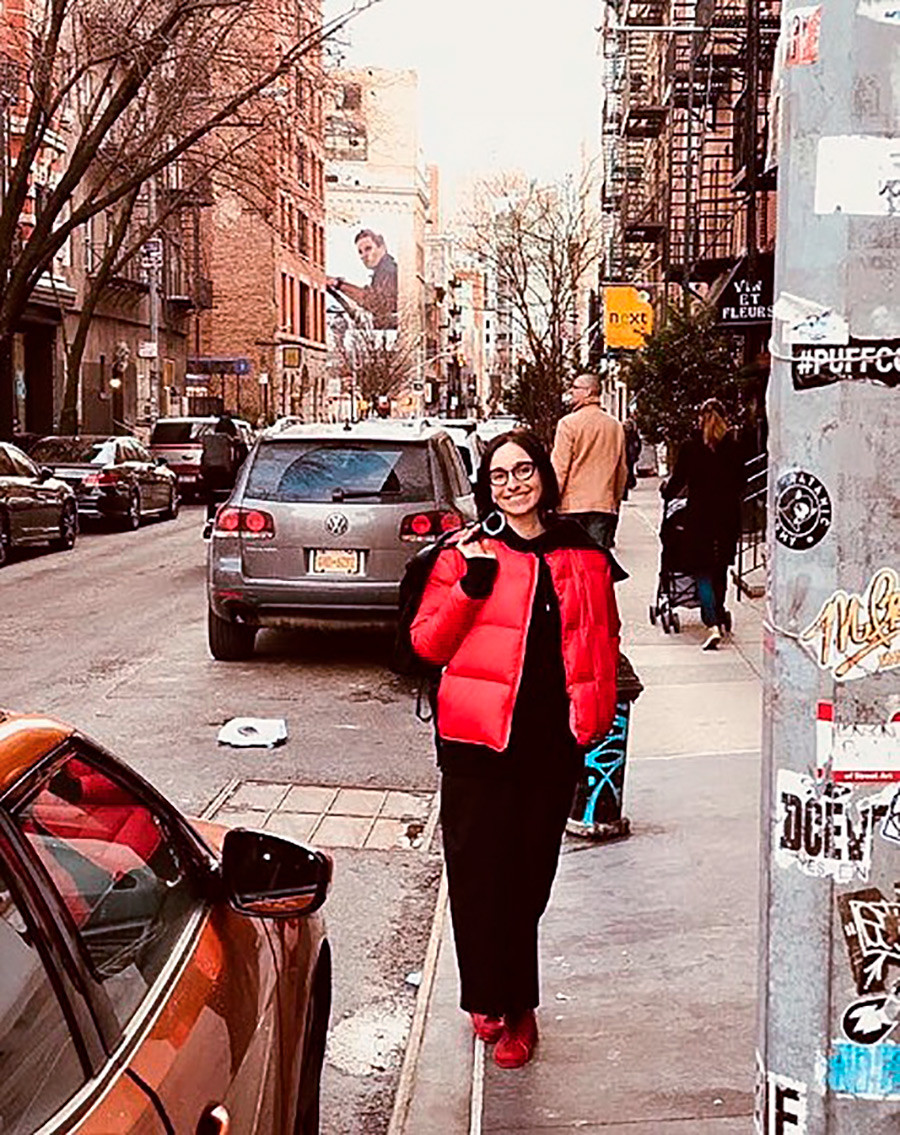 is to open a business in America. Services for a qualified lawyer, for example, cost a lot of money. It is a challenge, but if you have a clear plan in mind, then you do not need to pay much attention to it and you move on. I’ve met people who came to rebuild their lives and went through many and moral difficulties, but they knew what it was all for.

Americans are not open books like Russians. When we meet an old friend, we are ready to tell them about our entire lives, straight away. Americans would sooner discuss the aspects of their lives with a therapist, and invite you for some small talk with a bottle of wine 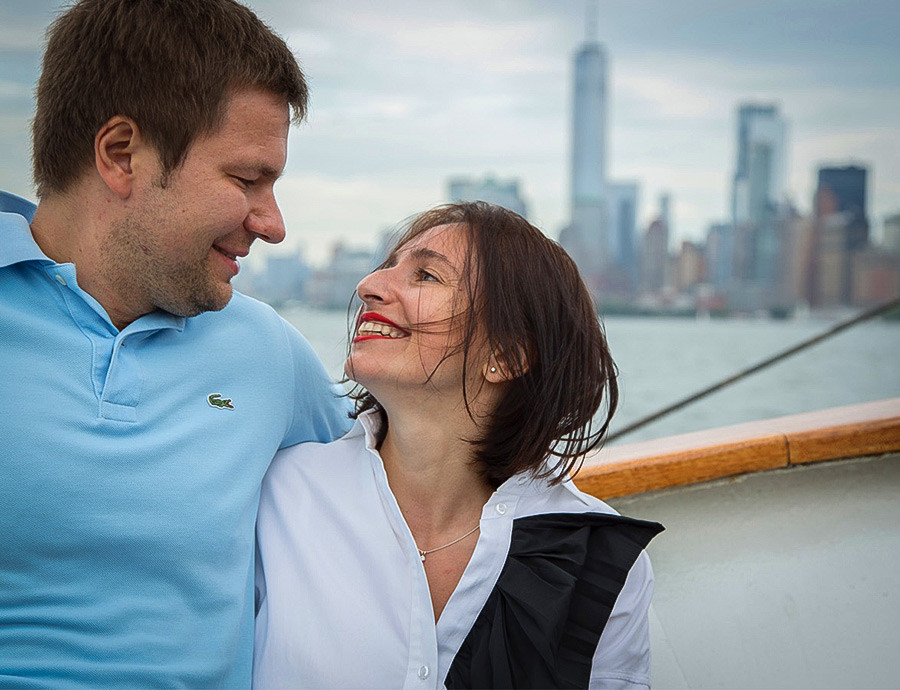 husband stayed in Moscow. For a year and we have lived separate lives, flying to visit each other eight times. We do not have children, which significantly alleviates the situation. In our age, love means friendship, partnership, mutual interests, and not the youthful “I can’t live a single day without you.” The more each of us develops in our areas, the more interested we become in one another.

This is part of a series of articles about Russians living abroad. Read how journalist Maria battles  about Russian women in Croatia.