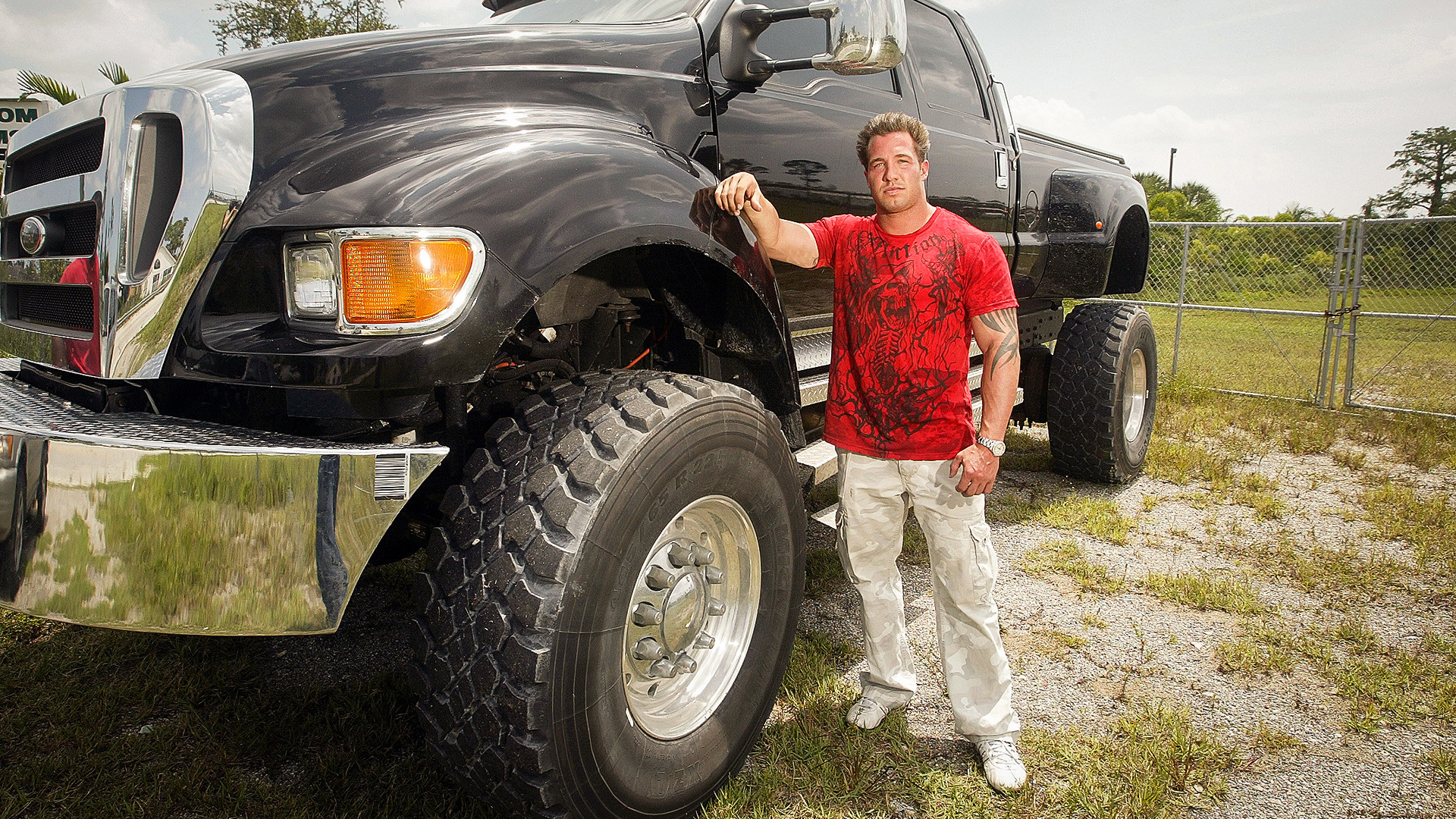 Global Look Press
Why do Americans always warn each about other about EVERYTHING, and take their temperature orally?

Will you feel that pain that a Russian does when seeing you in the outdoor shoes at home? Even those Russians who’ve been living in the U.S. for a long time cannot stop surprising of some American habits! 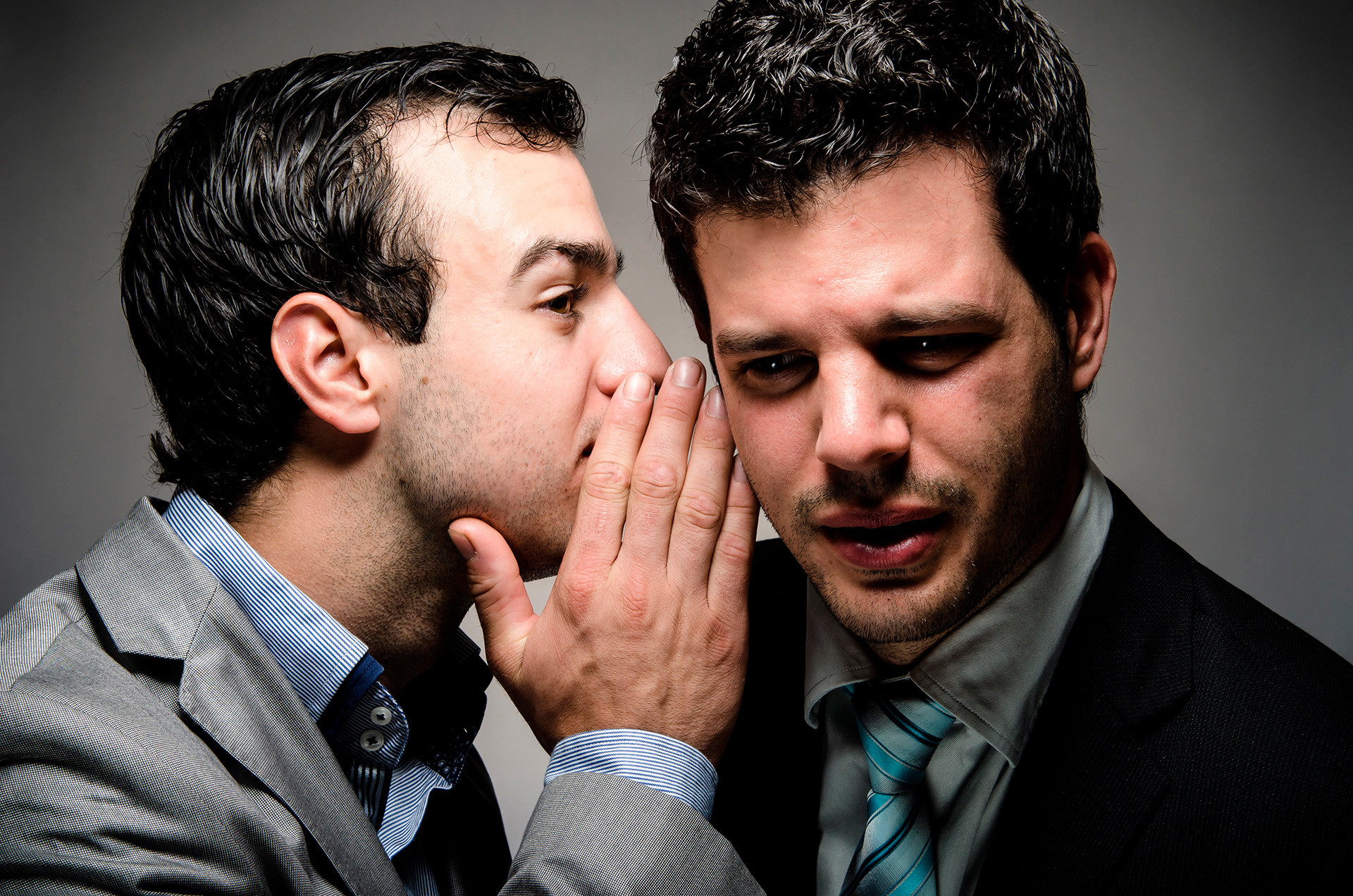 Russia (and all post-Soviet countries), it’s generally not acceptable to openly complain about colleagues or neighbors. If a Russian feels the urge to criticise a colleague, they will tell them personally or keep silence. As a general rule, they won’t inform their boss about it. So-called “informing” is considered indecent and damage relations. It's not just about a different mentality: ratting on someone is subconsciously linked to the repression of the Soviet Union when judgments were passed behind people’s backs - ie. “informing.” Therefore, Russians are puzzled when Americans call out each other not because of personal hostility, but due to disrespecting the rules. 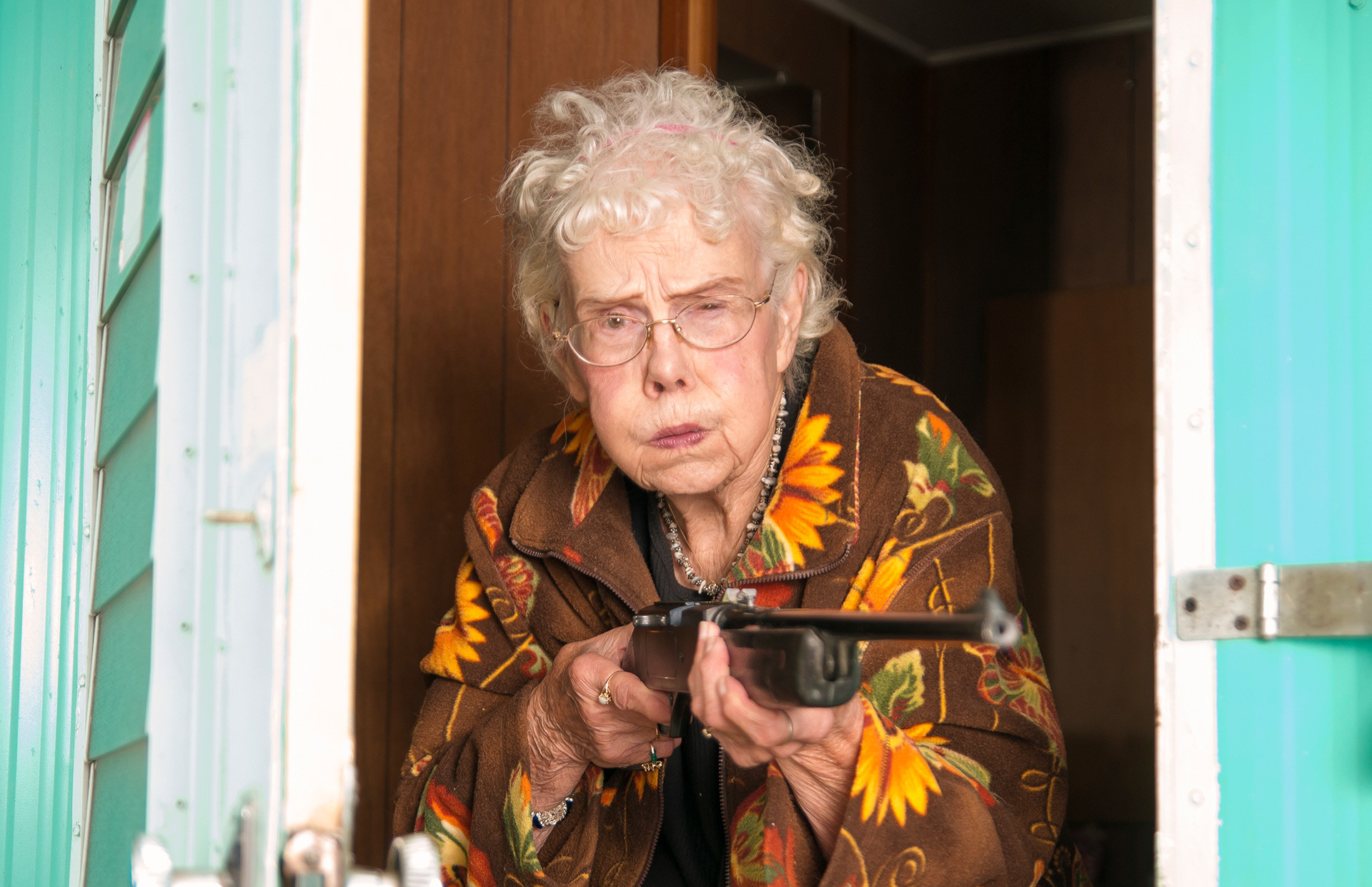 are able to buy non-lethal and hunting guns but still, it’s not common to own a gun here, and most people view weapons at home negatively. The risk of violence worries people, that’s why Russians find it hard to understand why it’s so easy to buy a gun in the U.S. and many why Americans want to carry personal arms. 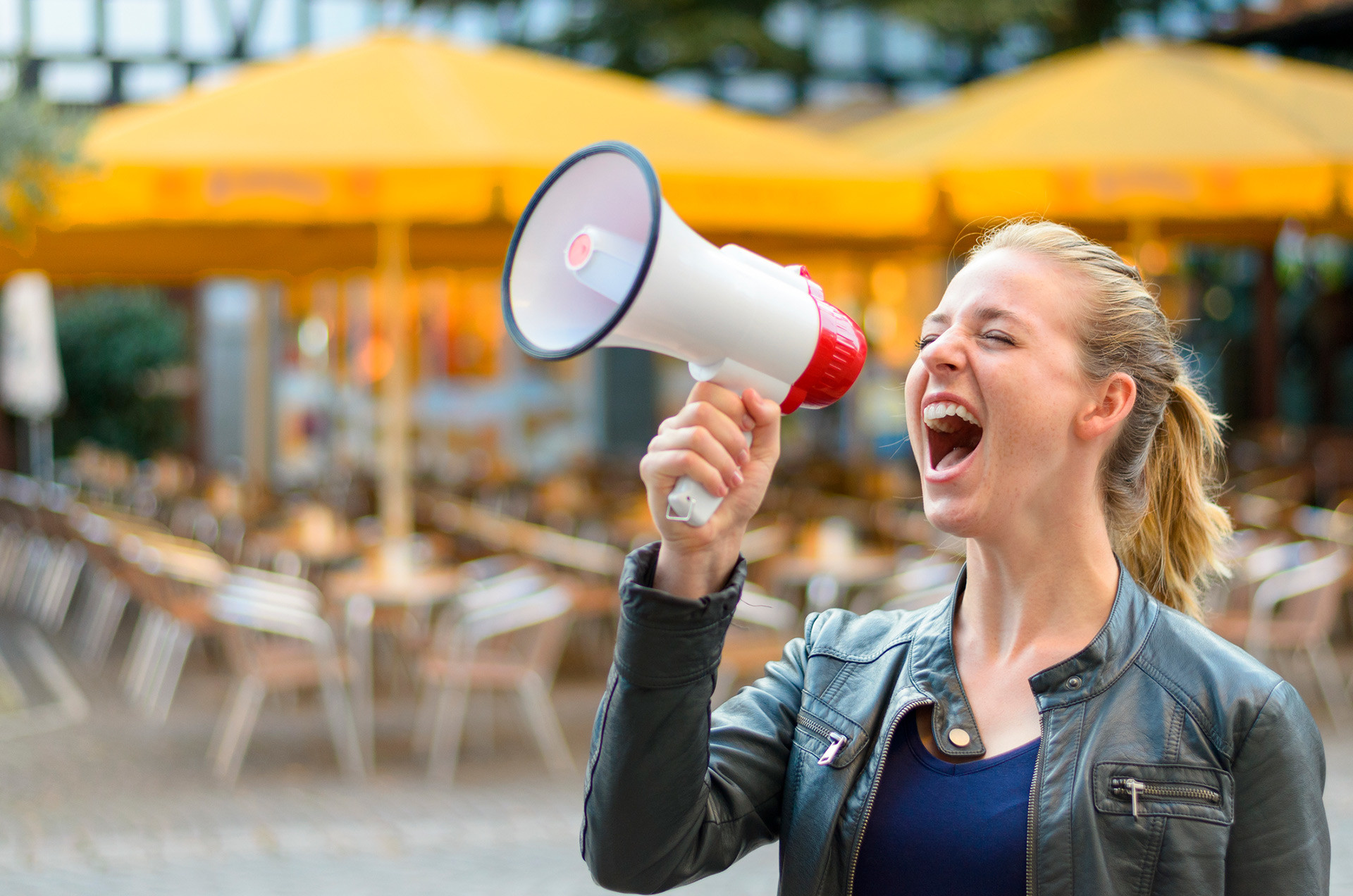 When meeting with Americans, Russians notice they always speak louder than most people. Some attribute this habit to a feeling of freedom and comfort and an indifferent attitude to people out and about

n Russia, those making too much noise will probably be regarded as show-offs, especially in public places. Russians do not like “extra ears” and prefer to keep their personal thoughts to themselves or within their tight circles. 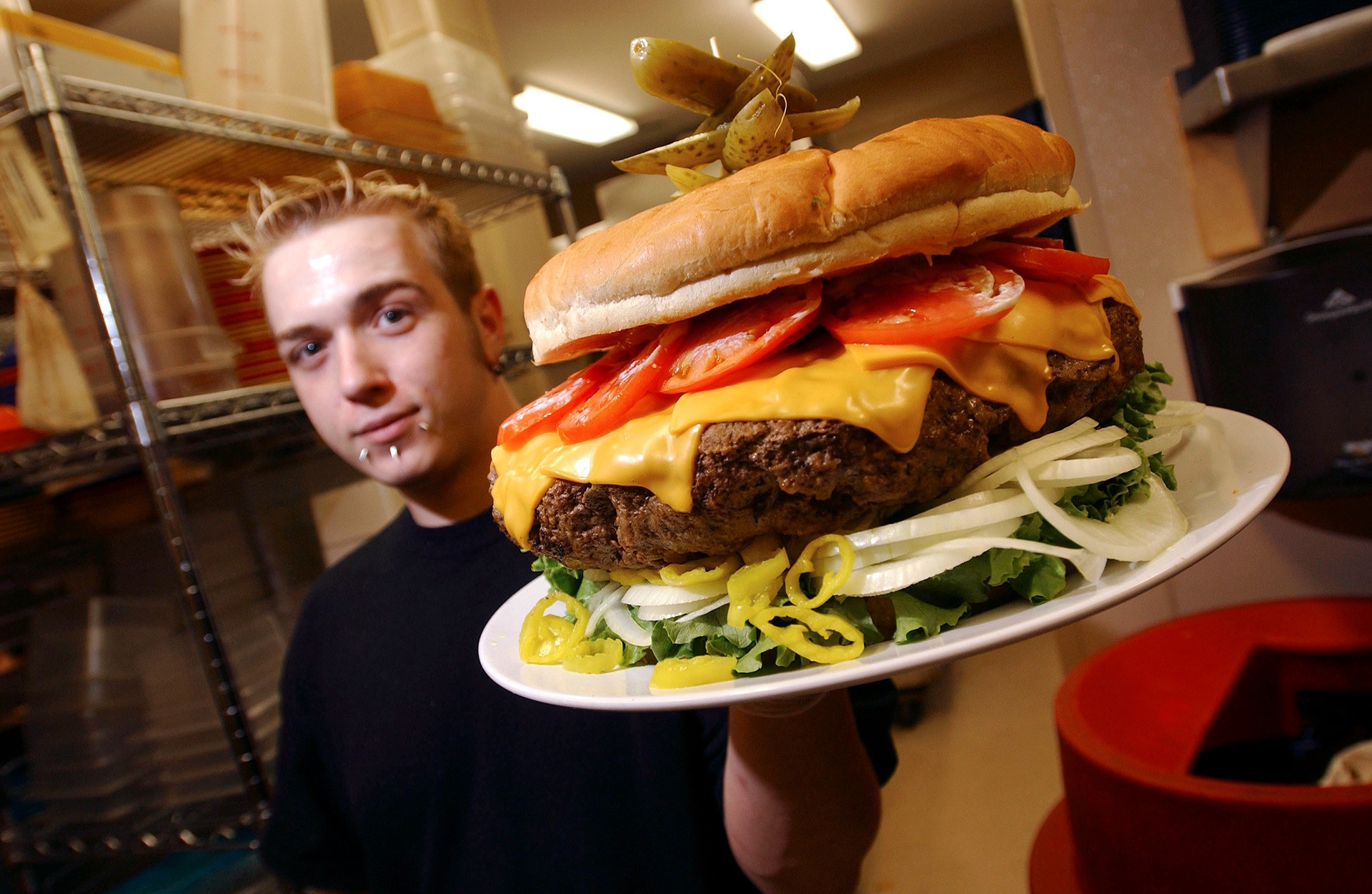 doesn’t like burgers and French fries? Visit any Russian city and you’ll see lots of these restaurants in shopping malls and on the street. But surveys show that only four percent of Russians visit these places more than once a week, while in the U.S. this number is 30 percent.

Most Russians prefer home cooked food and it’s not only because of saving money: 85 percent of people think we should restrict the consumption of fast food, snacks, soda, and convenience food. How can one compare a cutlet with puree to a hamburger?

6. Preparing for Xmas and New Year in 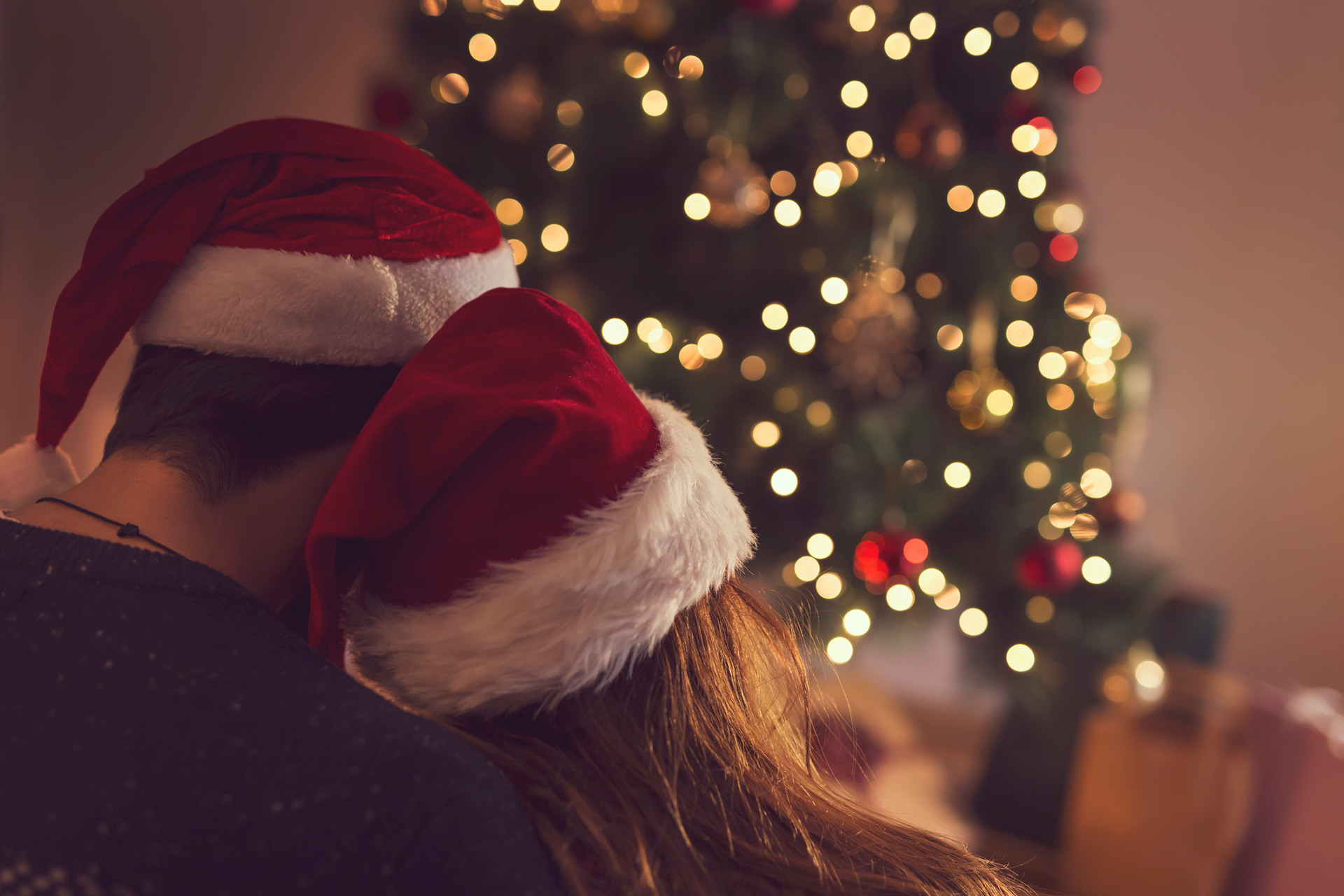 start festive preparations in November while it’s rare in Russia to see decorations hanging from a New Year tree before the second half of December.

On the other hand, we usually don’t take the decorations down until the end of January, while Americans get rid of them pretty soon after the festivities are over. Many Russians even joke that you're not hardcore if you don't leave your Christmas tree standing until early spring.

The thing is that Russians first celebrate the New Year, then Christmas on Jan. 7, and the Old New Year on Jan. 14. When the holidays are over people tend to forget about the tree.

5. Walking in outdoor shoes at home 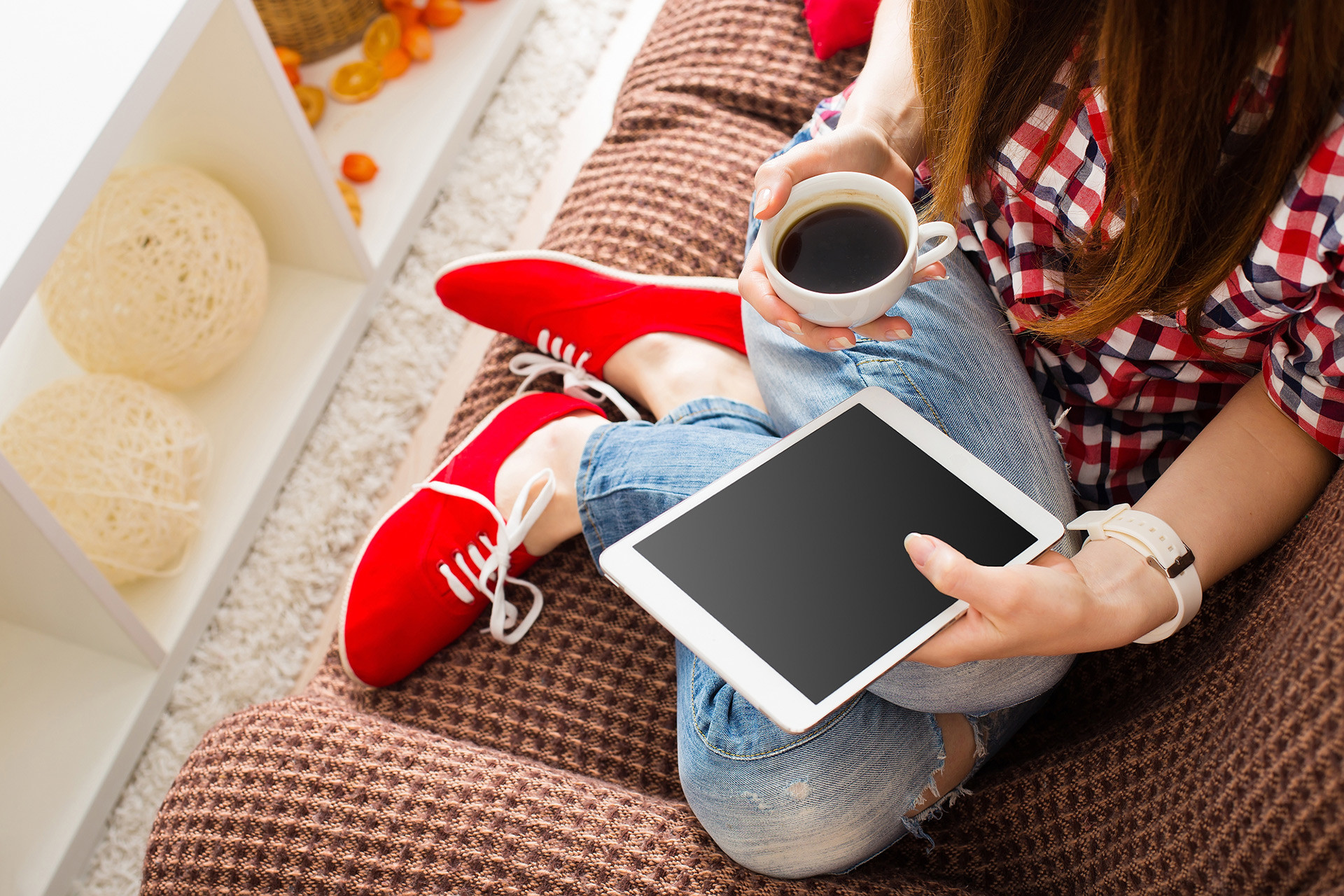 Oh, a serious faux pas in the eyes of any Russian! We change into slippers or just socks immediately after getting home. If a Russian notices you on his sofa in sneakers their heart will be broken. Luckily, most Russians have an extra pair of slippers () for guests. 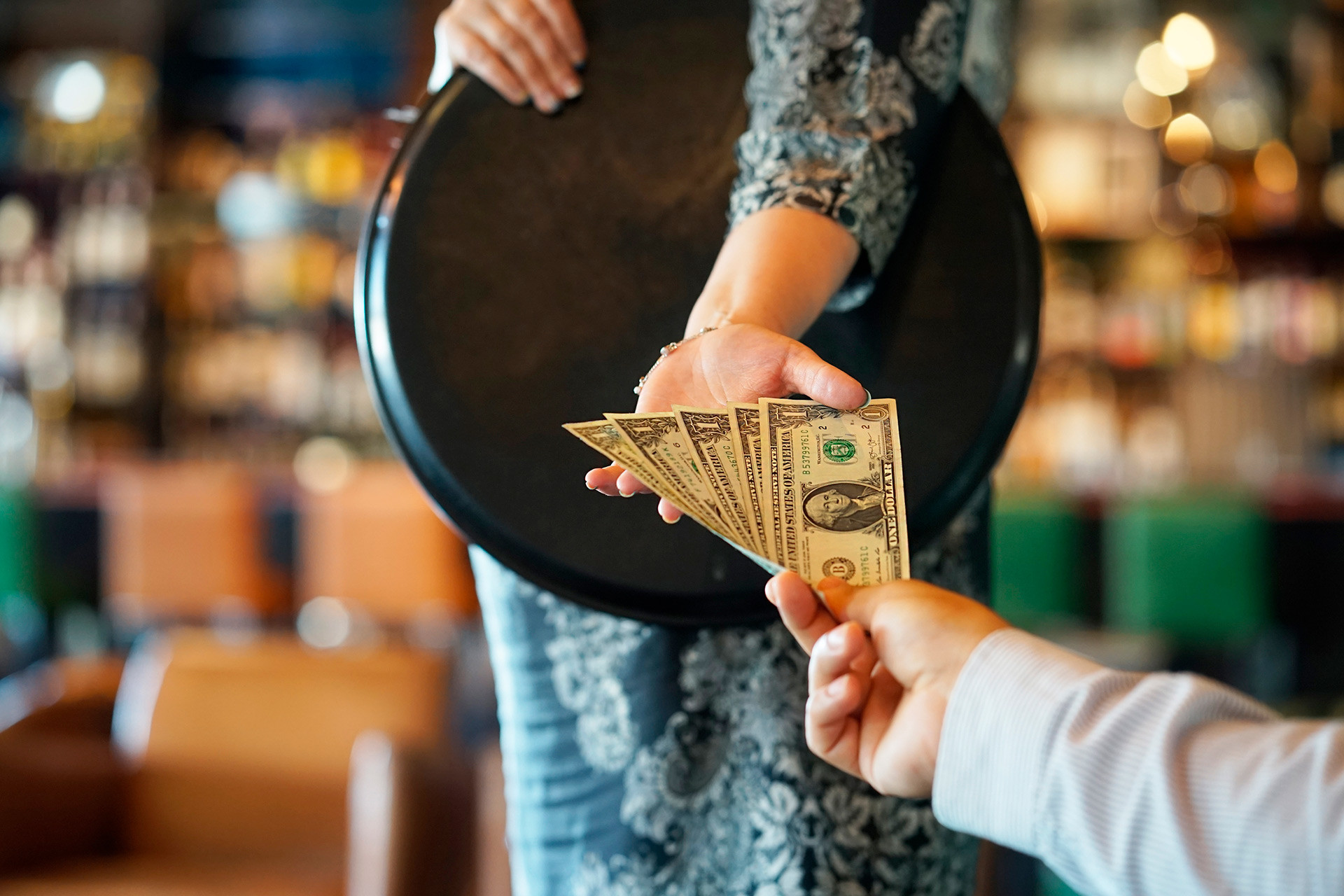 Tipping waiters is a common thing in Russia, but people only leave a tip if they’re satisfied with the service. Usually, no more than 10 percent and no one will raise their eyebrows if you don’t leave anything at all. Lavish tips for waiters, taxi drivers, maids, and doorkeepers in the U.S. sometimes really confuse Russians. 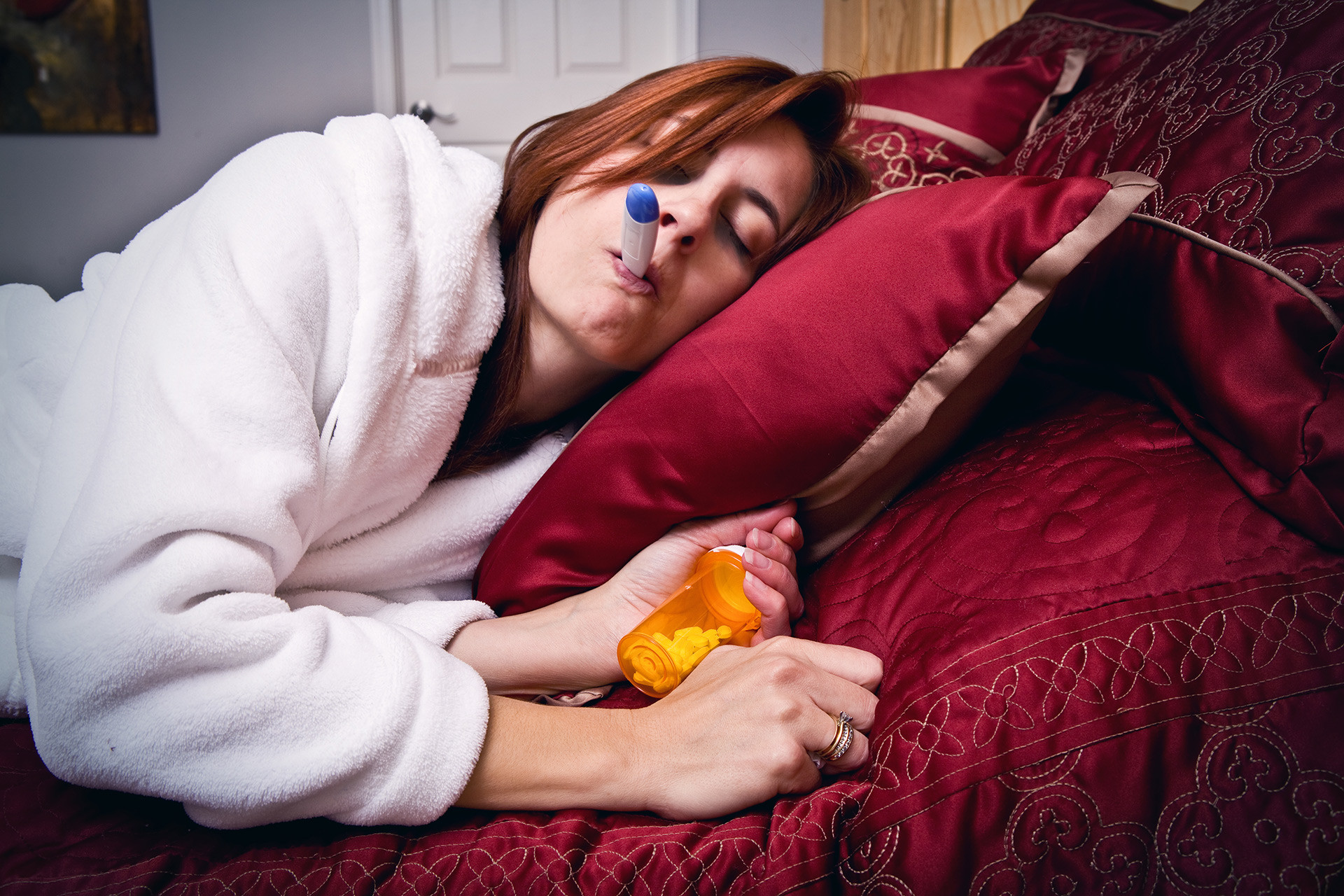 it’s more reliable to take an oral temperature, Russians measure it in the armpit. Why? The answer is simple: Hygiene. You don’t know who used the thermometer before you, right? 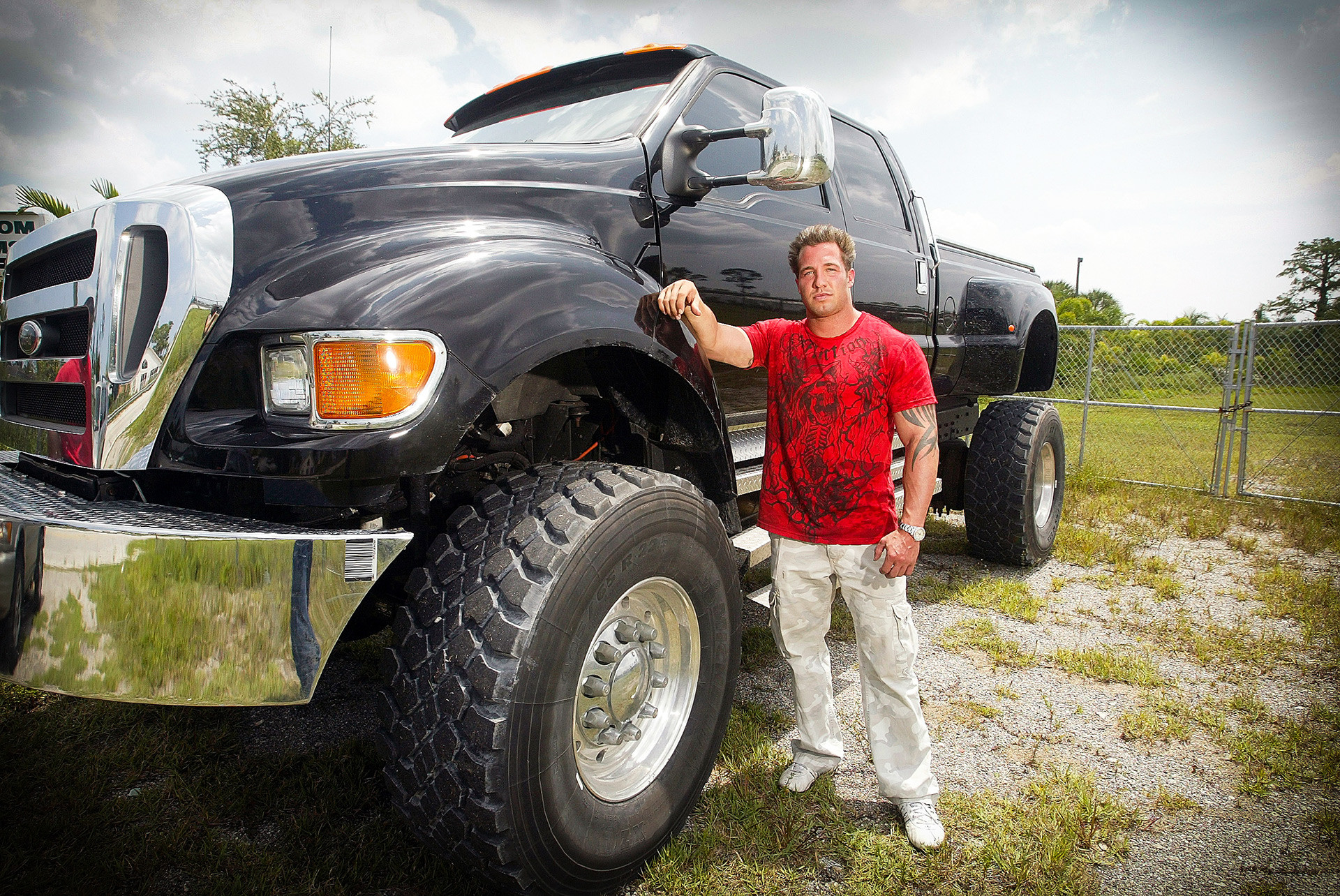 Americans like everything to be as big as possible, from cars to portions in restaurants (and huge tips after service, of course). Russians respect such breadth of the soul but sometimes they are puzzled when they see a huge one-gallon container of milk (four liters – this is four times bigger than in Russia), a half-gallon dishwashing liquid container (Russians just cannot comprehend this) or a pizza with a half-meter diameter (is it for the whole family?). 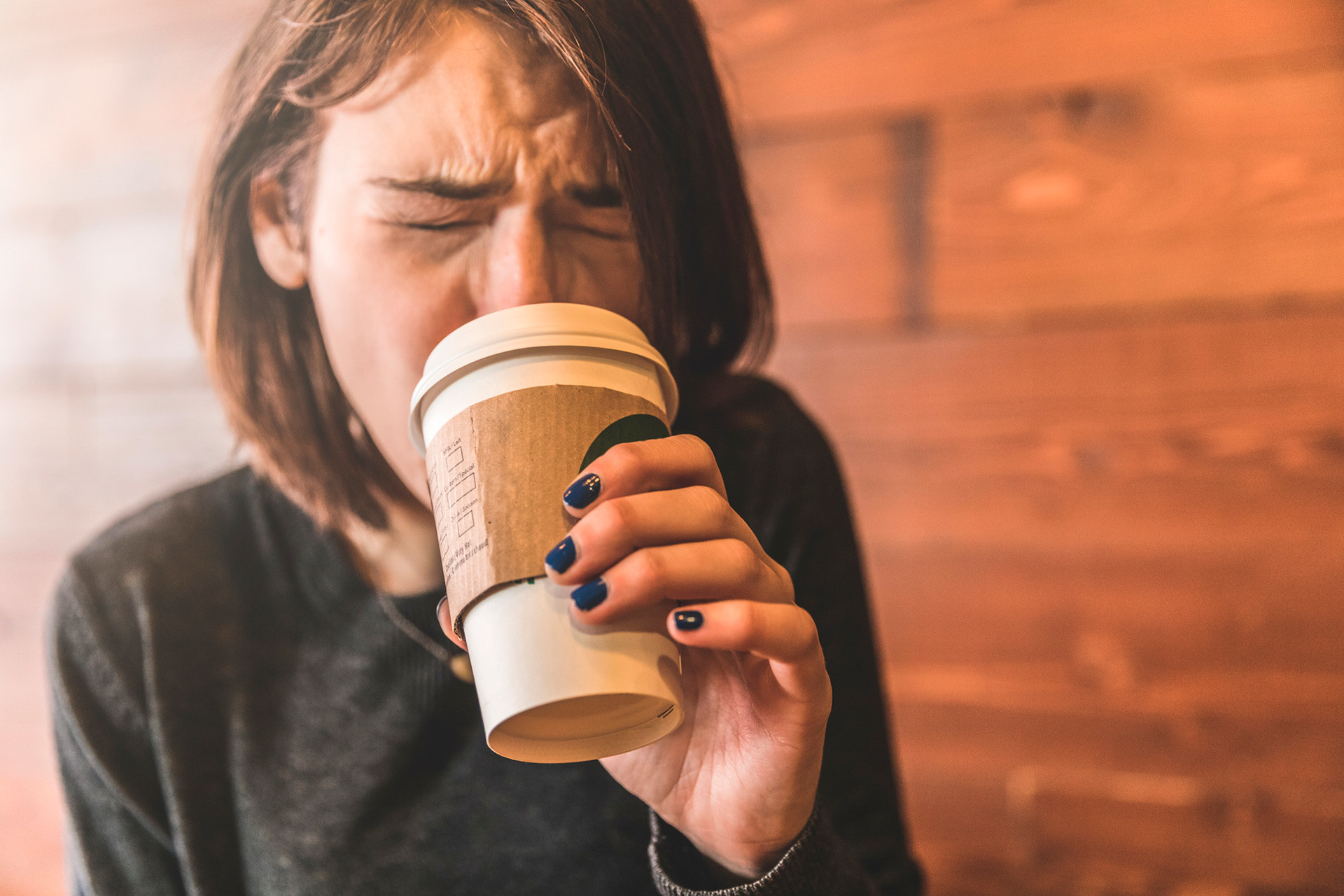 Russia, if you’re on your way to fight a battle in court, it means something serious has happened, whereas in the U.S. it seems people go to court for the most minor of disagreements.

Due to precedent law, businesses try to remove the possibility of court cases with warnings. Russians are surprised by public cases about a client who burned with the "too hot coffee" in the café as there was no warning. Or warnings that scissors are sharp and they can cut...just in case you didn’t know. By the way, coffee is hot! But sadly these warnings are necessary because people can really sue for next to nothing.