How to explain your Russian-American lifestyle to your American friends 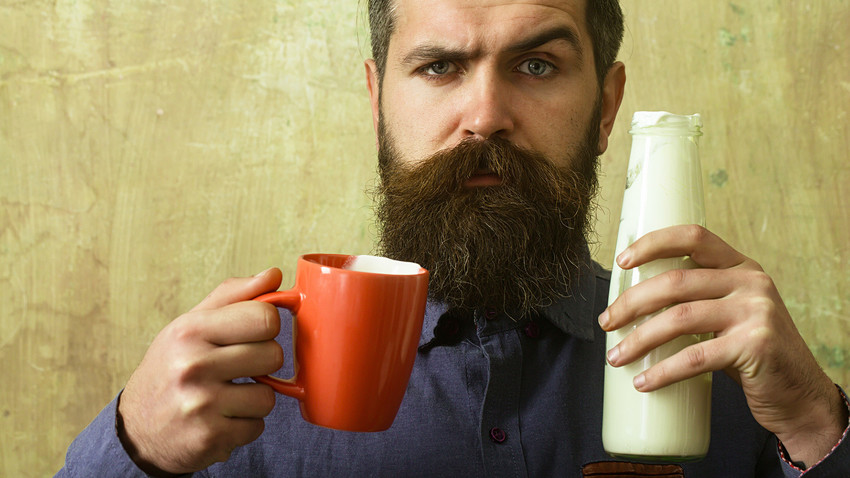 Growing up a Russian-American, you get the best of both worlds. You inherit both the sensitive Russian soul and the American dream. You can easily make friendships like an but invest in deep relationships like a Russian. In summary, you can maneuver two seemingly disparate cultures.

But best of all, you inherit an arsenal of Russian traditions and superstitions that perplex your American friends. Whether it be your grandpa using the local YMCA’s sauna as a banya or your penchant for anything pickled, your Russian background is filled with peculiarities that simply don’t translate into American culture. So when you bring your friends home, there is a lot of explaining to do.

Here is a brief guide the Russian-American practices you should plan on explaining:

The first probable encounters your friends will have with your Russian side is the food, some of which is not exactly appealing.

We must admit “pickled herring, topped with beets, onions and mayonnaise” does not make selyedka pod shuboi sound exciting for an American. Nor is kholodets attractive when described as “meat jelly.” However, if you opt for the haute-cuisine terms of dressed herring and , you’ll have more success getting them to take a bite.

It’s all about presentation.

You can apply this tactic to describe other favorite Russian delicacies:

-Syrniki: “Baked cheese curds.” Sure, it sounds disgusting when described as such. Why not use “Russian cheesecake” instead?

-Salad Olivier: “Carrots, peas and ham mixed in mayonnaise.” Encourage them to try the king of Russian salads before judging it by its look. It apparently goes well with tangerines. 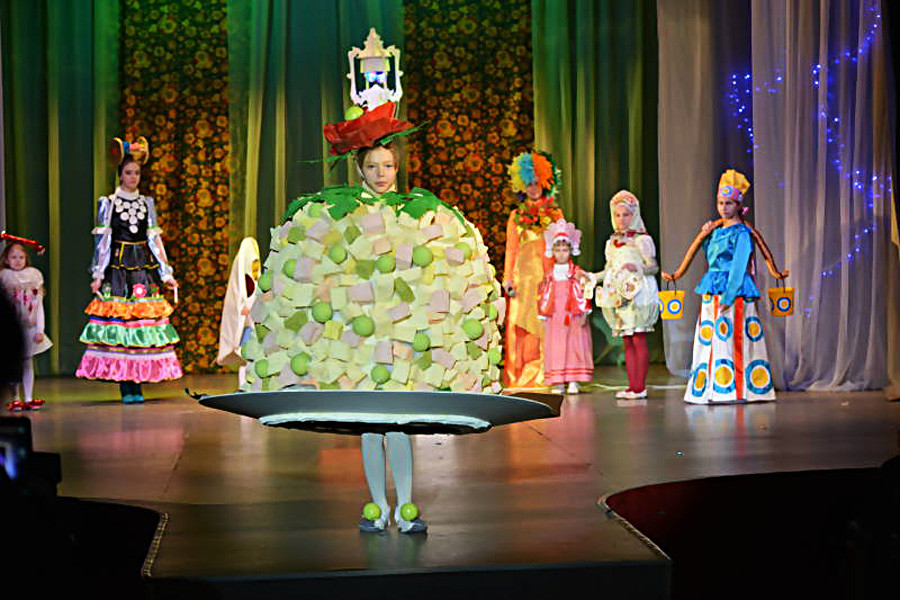 -Russian desserts: In this case, your work is already done for you. A mere glance at Medovik, Napoleon, or the vast array of Russian candies, will easily convince you friends that Russians are the kings of dessert. 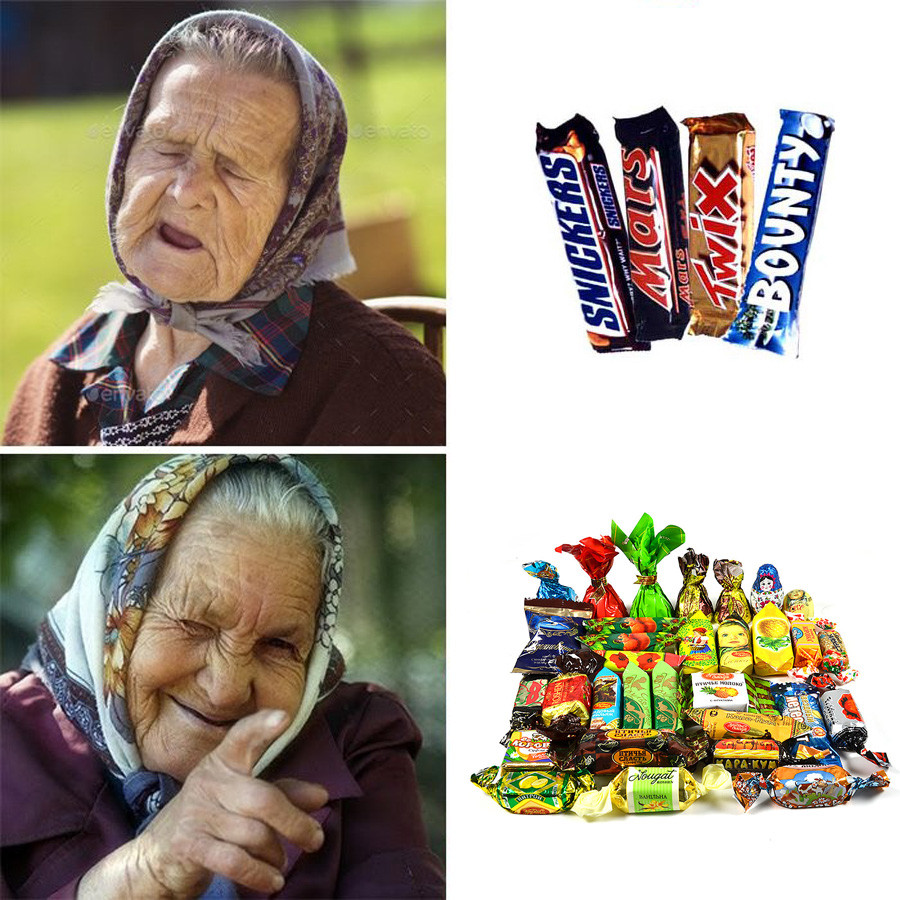 When you invite close friends to visit the family, be very careful. The Russian-American household has a particular codex of rules they must observe. If not, Babushka will likely come after them. 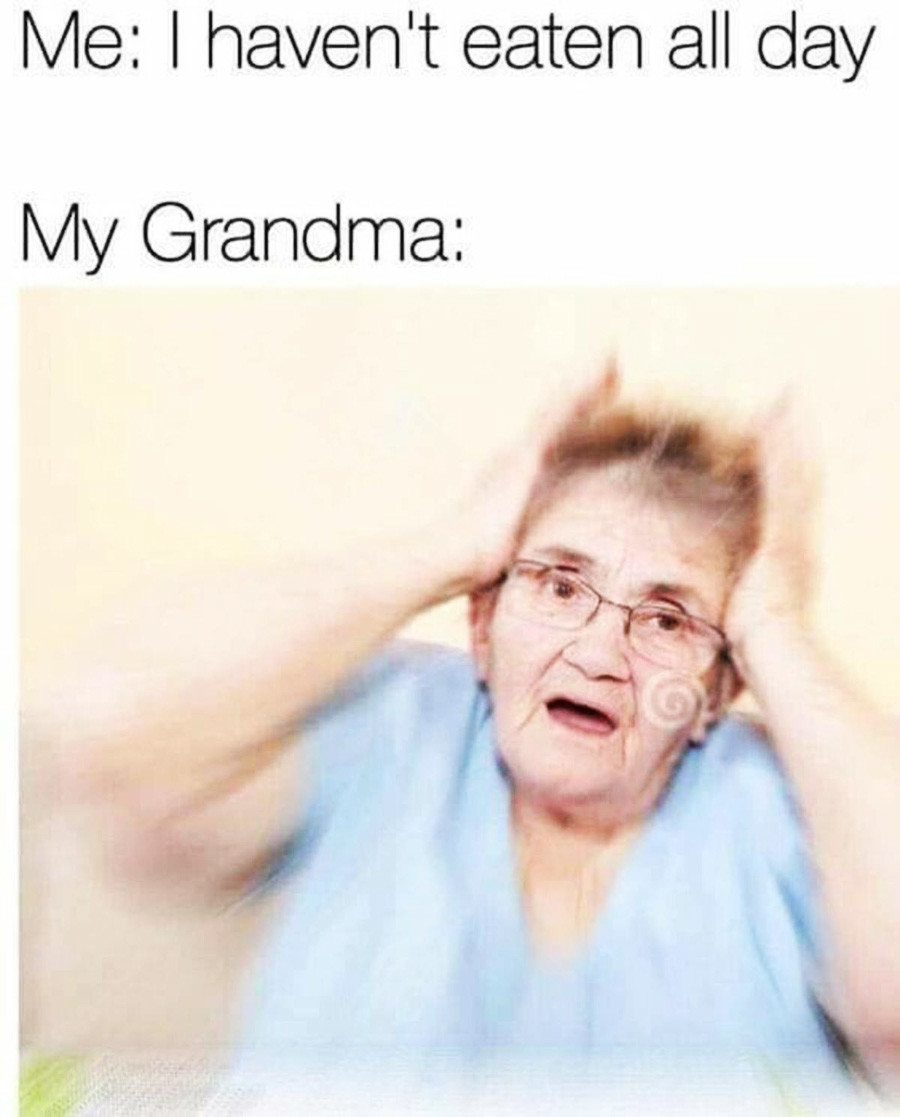 1. Never keep the windows up and the air conditioner on at the same time. This toxic combination creates a skvoznyak, a deadly draft that will infect everyone with pneumonia.

2. Do not whistle indoors. It will heap bad luck about the entire house. 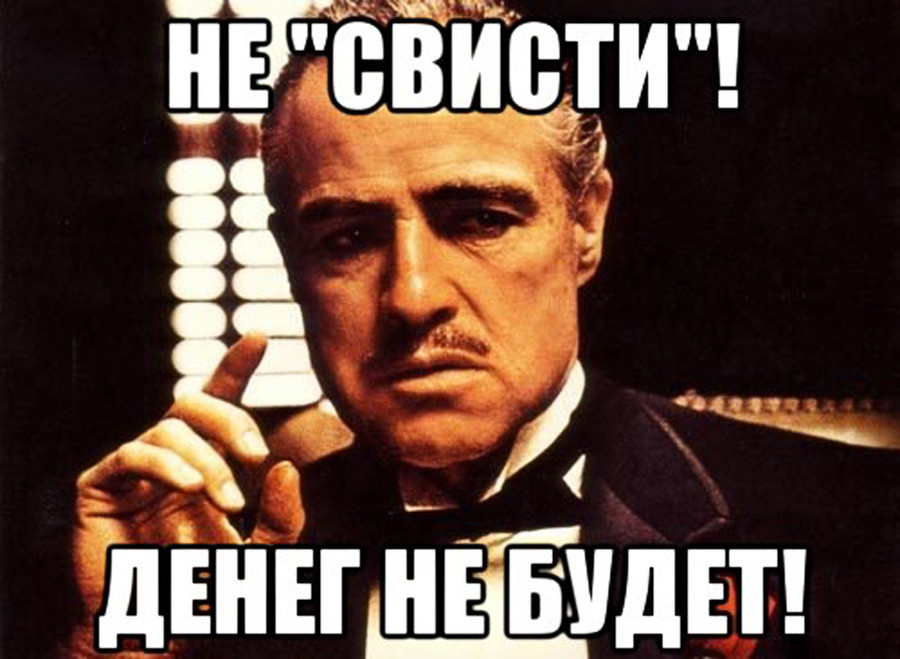 3. Don’t sit on your bed in outdoor clothes. You will soak it in germs and toxins.

4. And most importantly: PUT ON TAPKI. 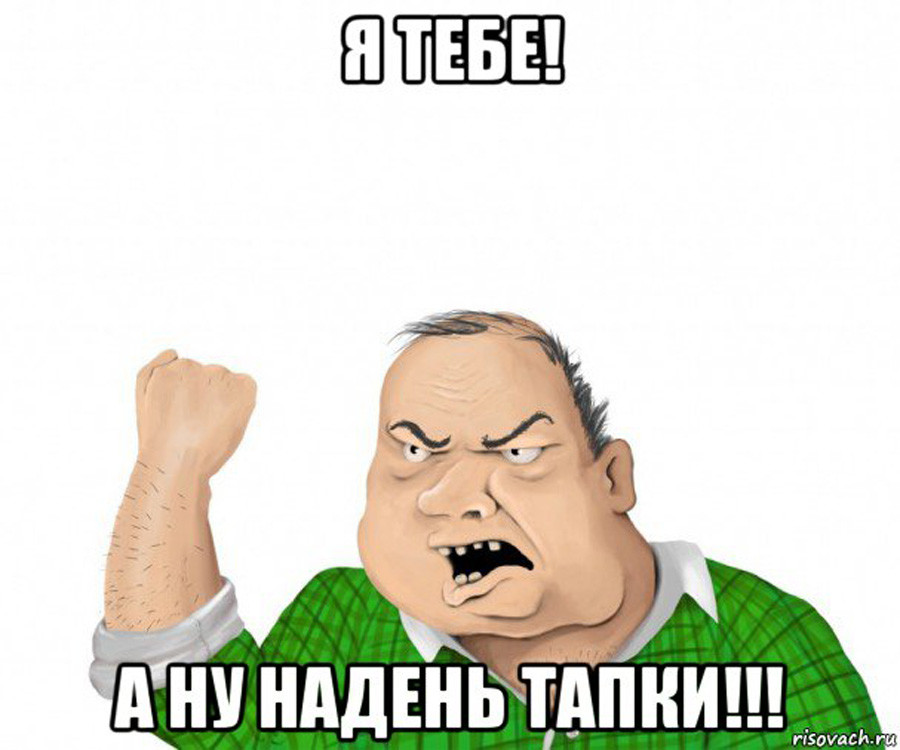 The four dreaded words: 'Put on your tapki'

If someone spends the night, they’ll likely get acquainted with the Russian shows running on your family’s TV 24/7. Russian entertainment is something to be genuinely proud of.

One of the Soviet Union’s greatest achievements was its canon of movies and cartoons that have amused generations of Russians around the world. Childhood classics like the “Vinni Pooh” are far superior to the American originals. “Tom and Jerry” doesn’t even compare to Nu “Wolf and Rabbit.”

And there is nothing better than a Soviet slap-stick comedy like Operation Y or The Diamond Arm. These movies don’t even need translation to be enjoyed.

Of course, Russian TV also has its quirks. The numerous New Year’s parties the nation’s pop aristocracy throw for one-another and political debates with our beloved Vladimir Zhirinovsky will surely take some explaining.

Most importantly, when your friends want a mid-movie snack, be sure to offer the Slavic alternative to popcorn: . 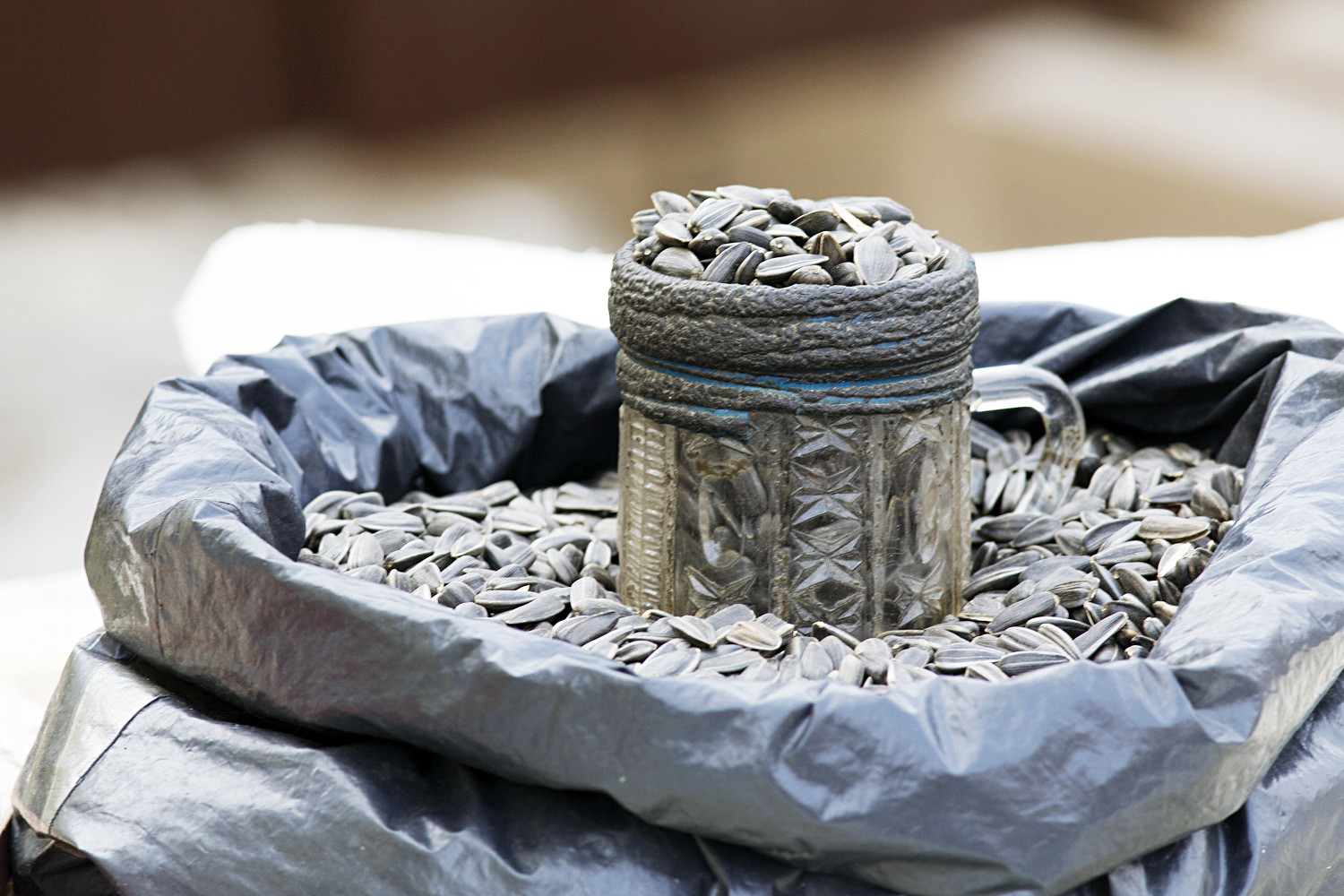 A must-have for any social gathering.

It may be useful to forewarn an American roommate about your unconventional health habits. Distrusting the glitzy prescription meds of the United States, your mom has left you with an arsenal of traditional treatments. This includes sticking wet towels, sheets of mustard, and hot glass cups on your back. 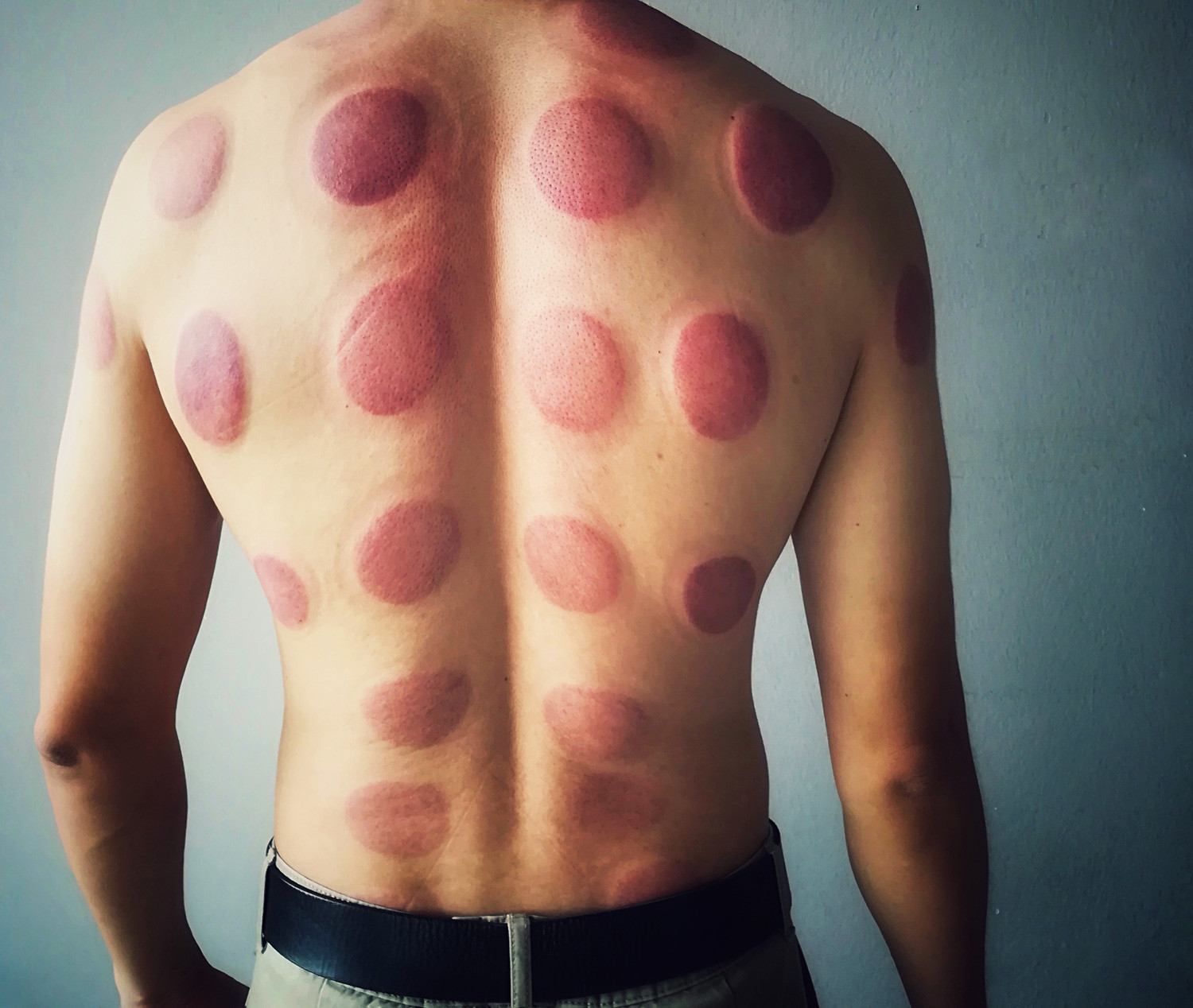 In case a roommate walks in on you inhaling an unknown substance from a pot, for example, you should be ready to explain that you’re breathing steam from boiling potatoes, and not an addictive substance 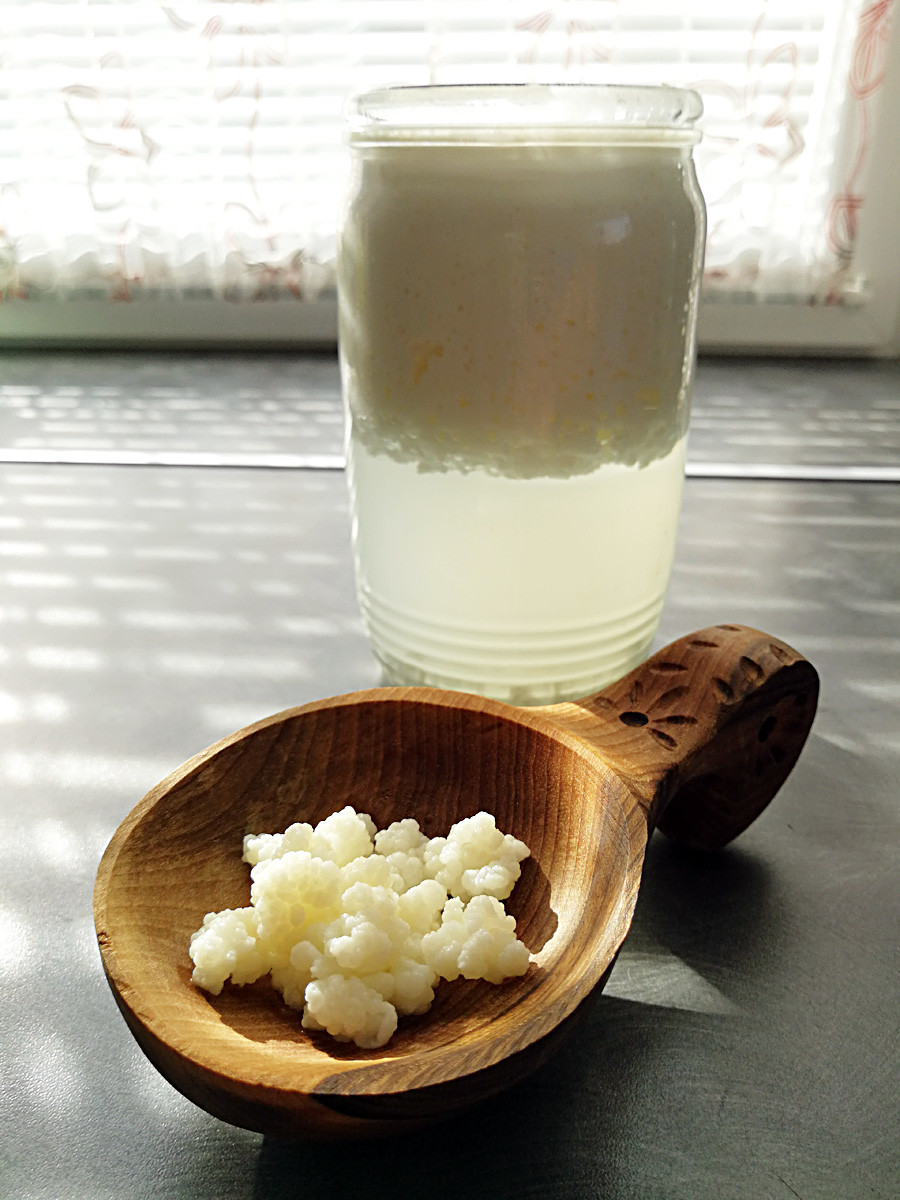 might also have some of your family’s homemade fermented health drinks in your pantry. Beware, although Americans have seen kefir in grocery stores, they have not witnessed the mushrooms that spawn it. 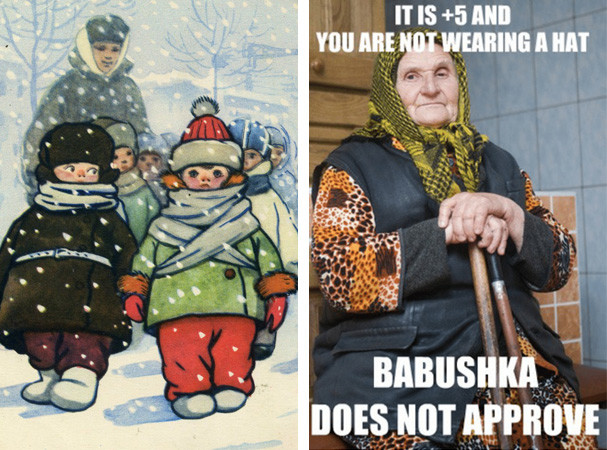