Never ever say ‘thank you’ in a Russian prison! 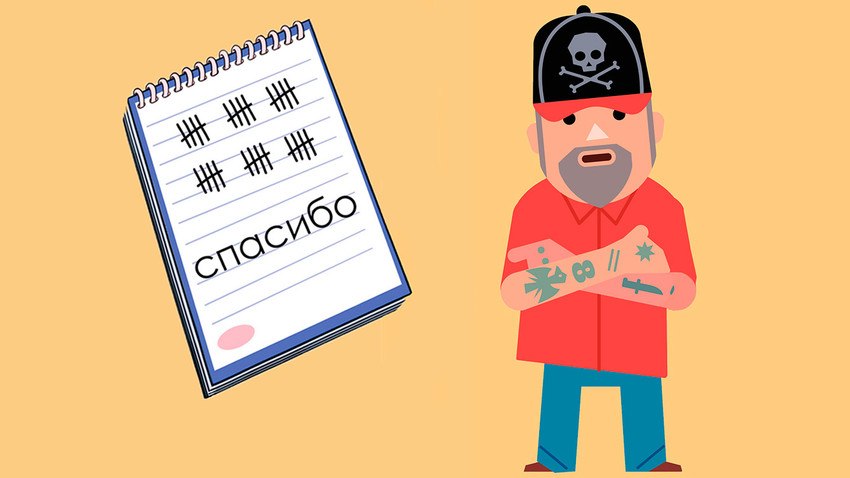 Pixabay, Getty Images
Prison etiquette in any country is like a Byzantine maze of customs and regulations that might seem silly at first glance, but could save your life on the inside. Here is why Russian prisoners avoid the words ‘thank you’ like the plague.

The word spasibo is among the first that non-Russians pick up in our language. But the same word can have vastly different forms and origins across languages.

Don’t misunderstand us: Russian isn’t an agglutinative language with a gazillion words for ‘thank you’ (although you’d be wrong to suspect Eskimo languages of this mythical trait!).

However, Russian isn’t English either. English is an analytic language: one that uses several almost unchanging words to achieve its combinations.

Russian is something in between.

How is Russian different? And why on Earth could saying ‘thank you’ get you killed in prison?

Ours is what’s known as a synthetic language (English shares this quality to a mild degree) – one in which a word tends to consist of more than one morpheme. More specifically, Russian is ‘flective’ – a language that combines prefixes, suffixes and flections to express one word. However, unlike, for instance, Turkish, the same flection in Russian might express different grammatical categories and different flections might express the same grammatical category.

Still with us? Good.

Prisoners in Russia are intolerant of fake modesty and courtesy – or any small reference to aristocratic beginnings and associated vocabulary. The traditional form of thank you is to be avoided in writing or speech. If you’re lucky, you might get a warning. Repeat offenders will be dealt with harshly, often with grievous bodily harm involved.

First and foremost, “spasibo” is not enough payment for the favor you might have received. These favors collectively constitute a blago. Blago translates as ‘goods’ or ‘treasure’: cigarettes, literature, a message, a place in line, or any conceivable little thing. The Russian word for blessing, for example, is blagoslavlenie – loosely meaning celebrating all that is good. The correct form of thanks for returning a blago is blagodaryu – literally “I bestow good things upon you”. For you need to give back ‘good’ for the good given to you.

Blagodaryu is the second most popular form of giving thanks after spasibo, so you might wish to incorporate it into your Russian lexicon. 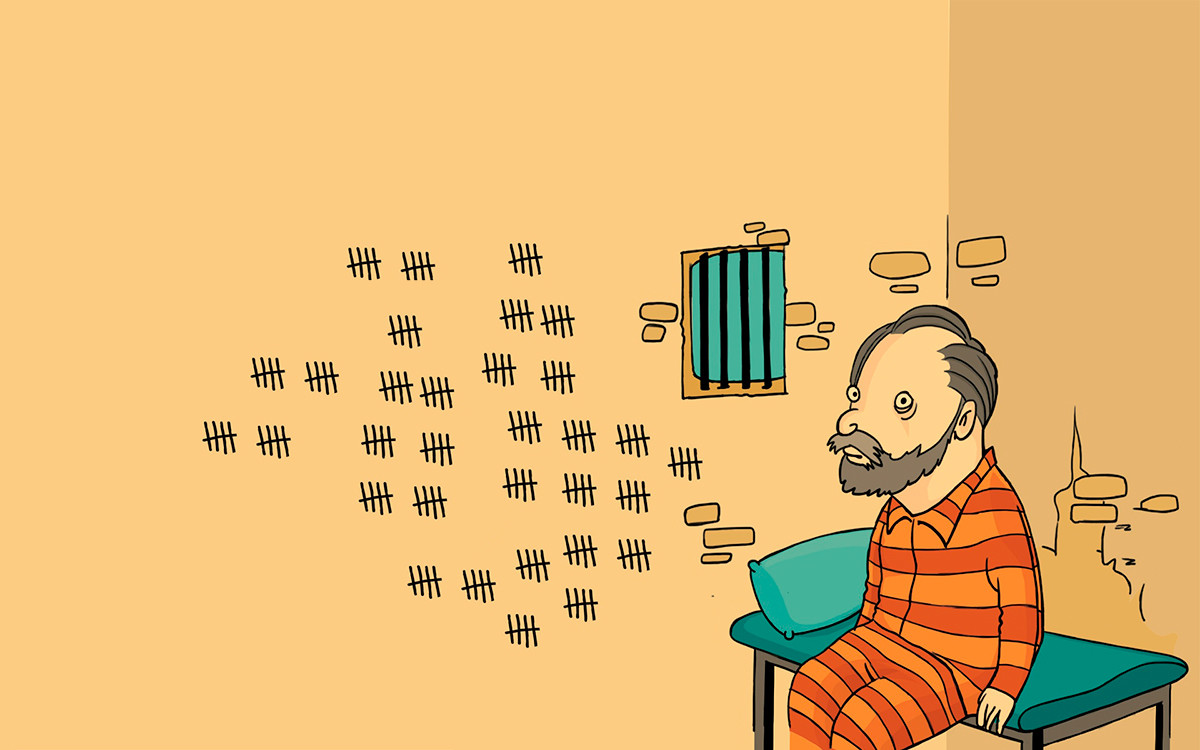 The problem with spasibo is it takes its roots in “Spasi Bog/Bozhe”, or literally – “God save”. In other words, you are appealing to the holy domain for goods that are very real and often hard to come by. God did not bring you those tea and cigarettes - another inmate did.

Another option might be to say “Ot dushi” – or “from [my] soul”. Again, the thanks comes from you – not God.

VIDEO: What life is like in Russia's maximum security prison

But even if you find yourself at the other end of the stick, you’re not supposed to use the traditional form of “you’re welcome” – which is “na zdorovye” (yes: that infamous phrase you’ve been taught to believe means “cheers”; it does not). “Na zdorovye” means you hope that whatever good you have done to a thankful person will bring them good health (the word for ‘zdorovye’). If you do resort to that, the traditional response in prison might be “What do you care for my health?!”.

The prison favors those who are modest; inmates who thank and seek favors with the decorum appropriate for an everyman. Remember: “blagodaryu” or “ot dushi” will show that you are willing to operate with people at their level, and not put yourself on a pedestal of good manners and middle-class upbringing. 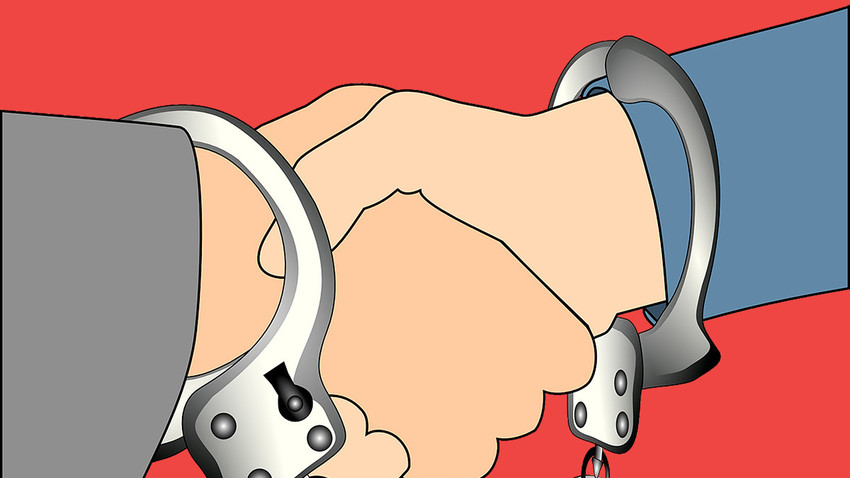 To be clear, “spasibo” classes one as a member of the intelligentsia, or – in Soviet times – a high-ranking member of the party. There is a deficit of both behind bars, and the same goes for prison wardens and guards, as well as detectives, investigators and other sworn enemies of the criminal cast.

READ MORE: Russia’s ‘Man in the Iron Mask’: Why was a royal baby sent to die in prison?

Most hardened criminals in 20th century Russia were products of a society that was made violently anti-classist during the Russian Revolution, which toppled Tsar Nicholas II and brought Vladimir Lenin and his Communists to power.

The males of these lower casts are usually referred to as “muzhiki” (men, fellas) and despise anyone outside their social stratum. Which is funny, because this so-called working class lingo is the very Russian that we speak daily. Muzhik is just a more playful form of muzhchina, and changes its weight depending on the person speaking it.

Even beyond prison, you will impress people by using the more everyday forms of their language. Especially here in Russia.