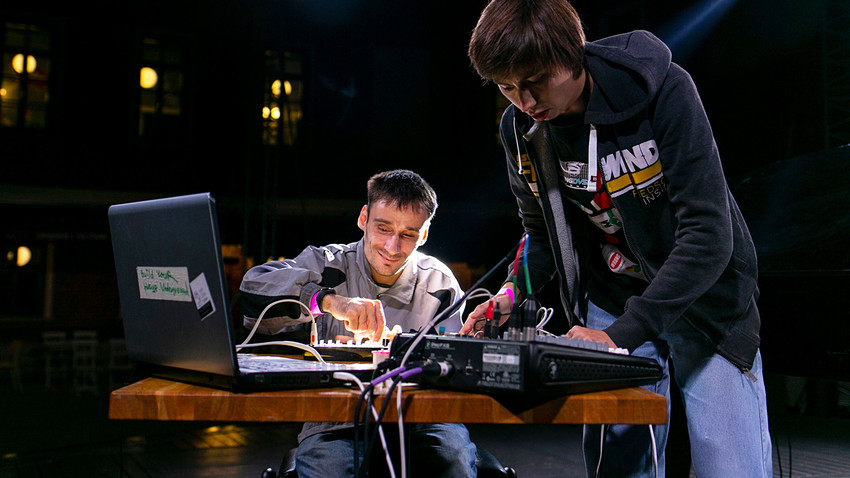 Egor Tsvetkov
They may have problems communicating, but that doesn’t stop them writing electronic music and performing gigs. 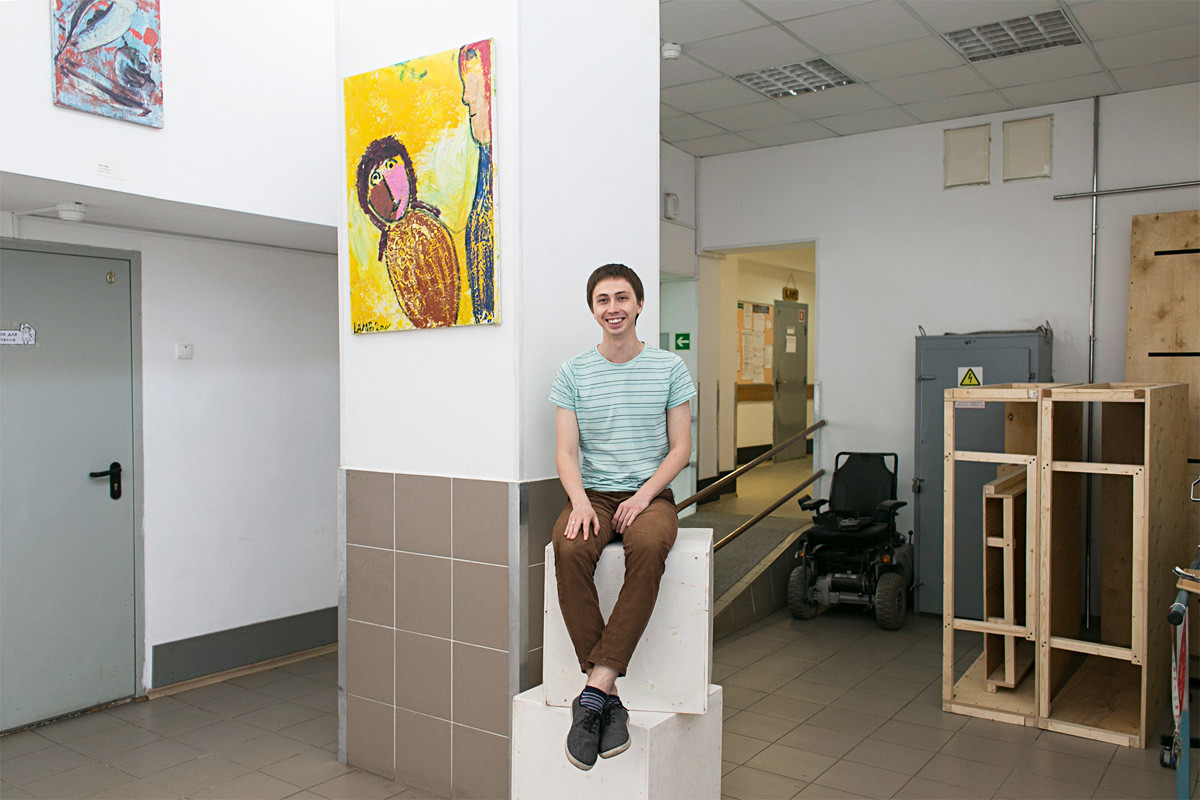 Meet Roman Mozharov. Instead of army service, he chose to teach at a psycho-neurological boarding school in St. Petersburg. As an IT teacher, he decided to spice up his classes with something a bit unusual: a music program. And it paid off. Soon his students were writing their own music and experimenting with sounds. The best tracks were uploaded online 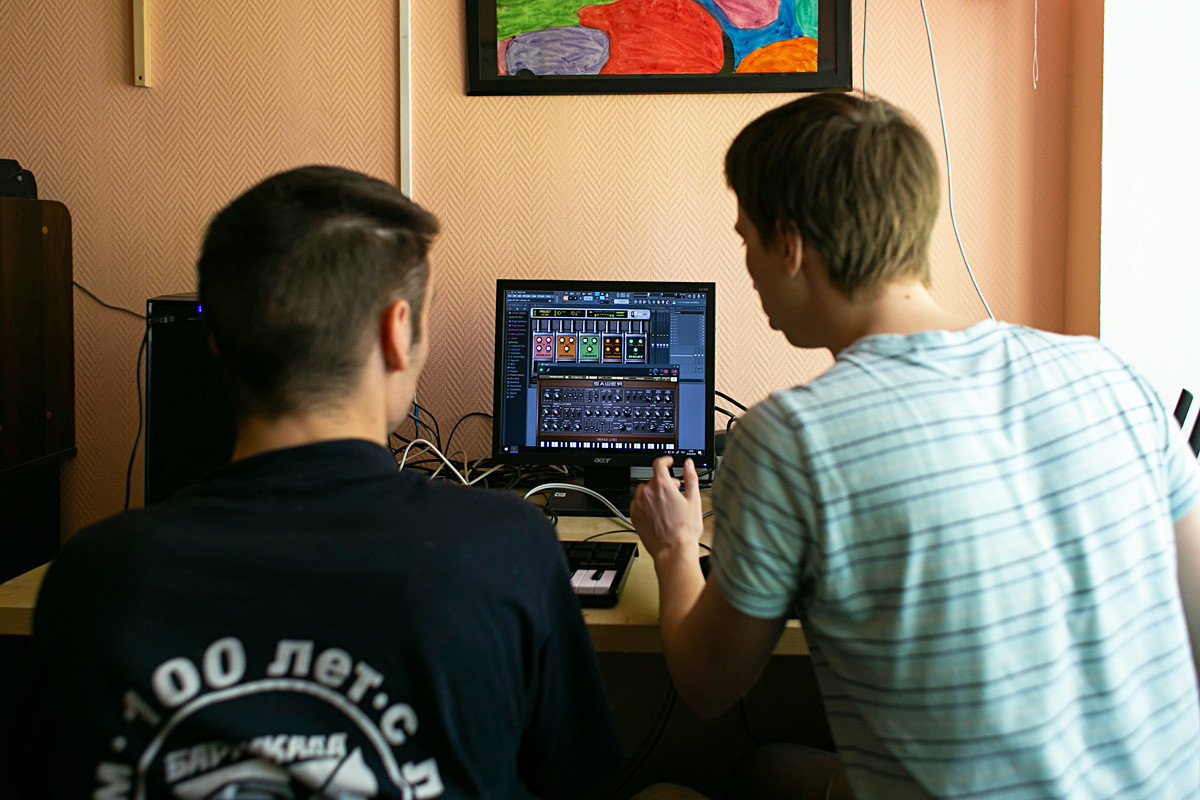 group attracted wider attention after Aphex Twin, a popular techno and ambient producer, added one of Mozharov’s protégés, Konstantin Salamatin, to his YouTube playlist with the words, “How good is that!”

Salamatin released a CD with the help of the German label Spheredelic, while Mozharov put together a collection of his students’ best works and gave the creative endeavor the official name “Build Your House Underground.” 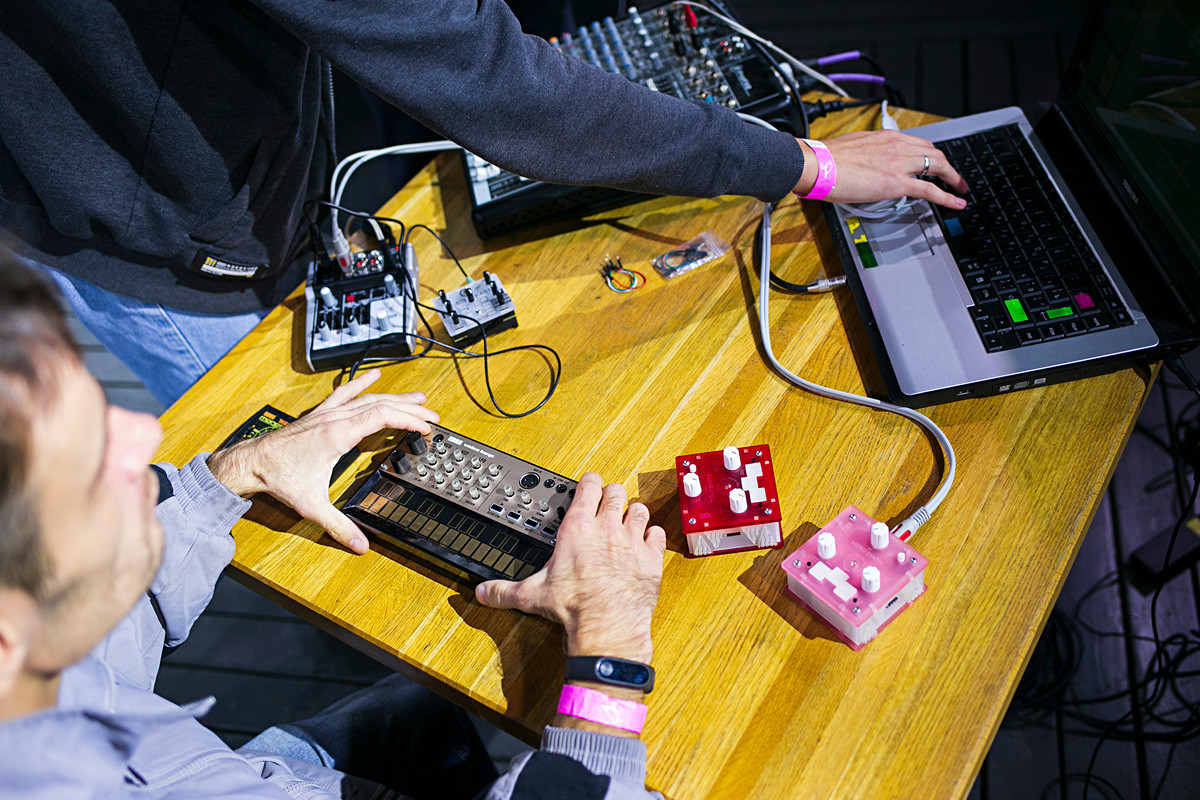 Having taken their music beyond the boarding school walls, the group performed several gigs at venues across St. Petersburg. “My wife had a dig at me the other day, asking if it was my goal to sweat blood and tears on behalf of disabled people,” smiles Roman. “Not really. I just wanted to introduce a new format in the classroom that would motivate me as well. In the end, we found something we all liked, and the result was great.” 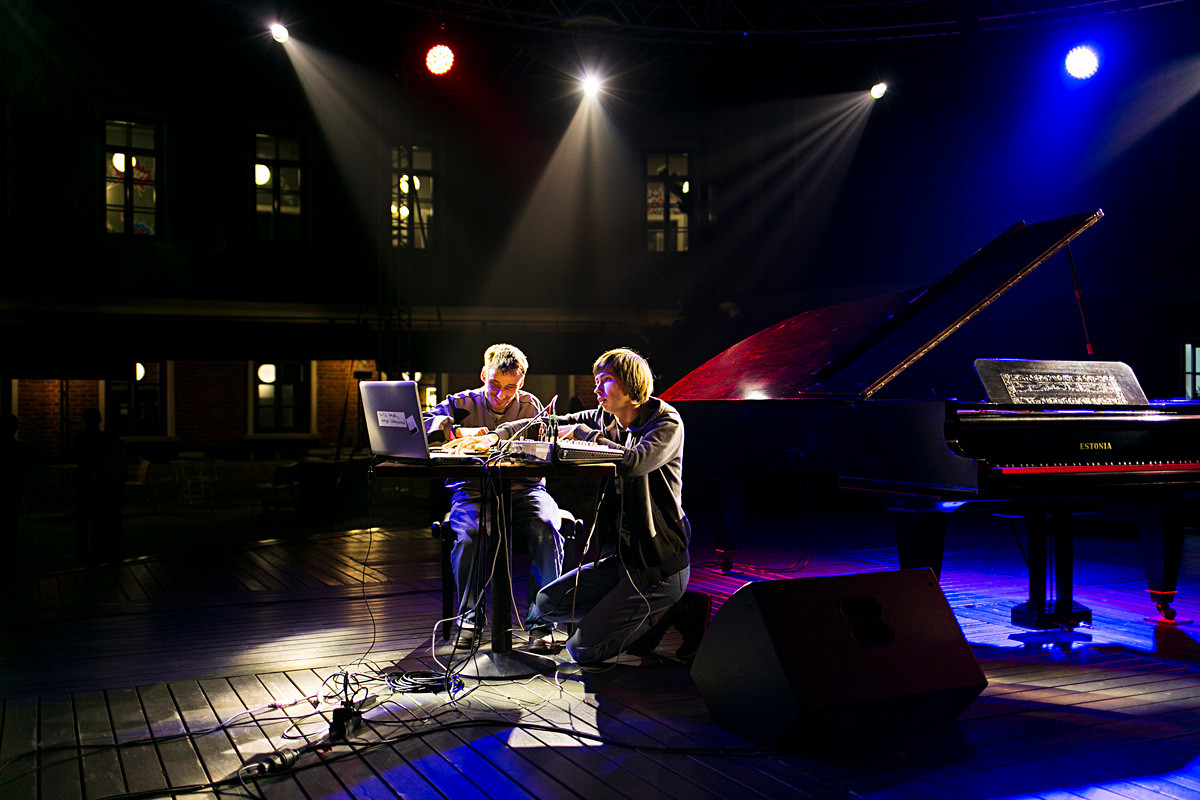 Roman and his team are set to release a CD by Andrei Ryabov, one of the most familiar faces from the group’s live performances. Andrei says that he first became interested in electronics at the age of five. On weekends at the school, he repaired equipment—tape recorders, stereos, etc. It wasn’t long before he got into music too. “No one calls Andrei by his first name. His nickname is ‘Handyman’—he’s always fixing something in the lab,” says Roman. 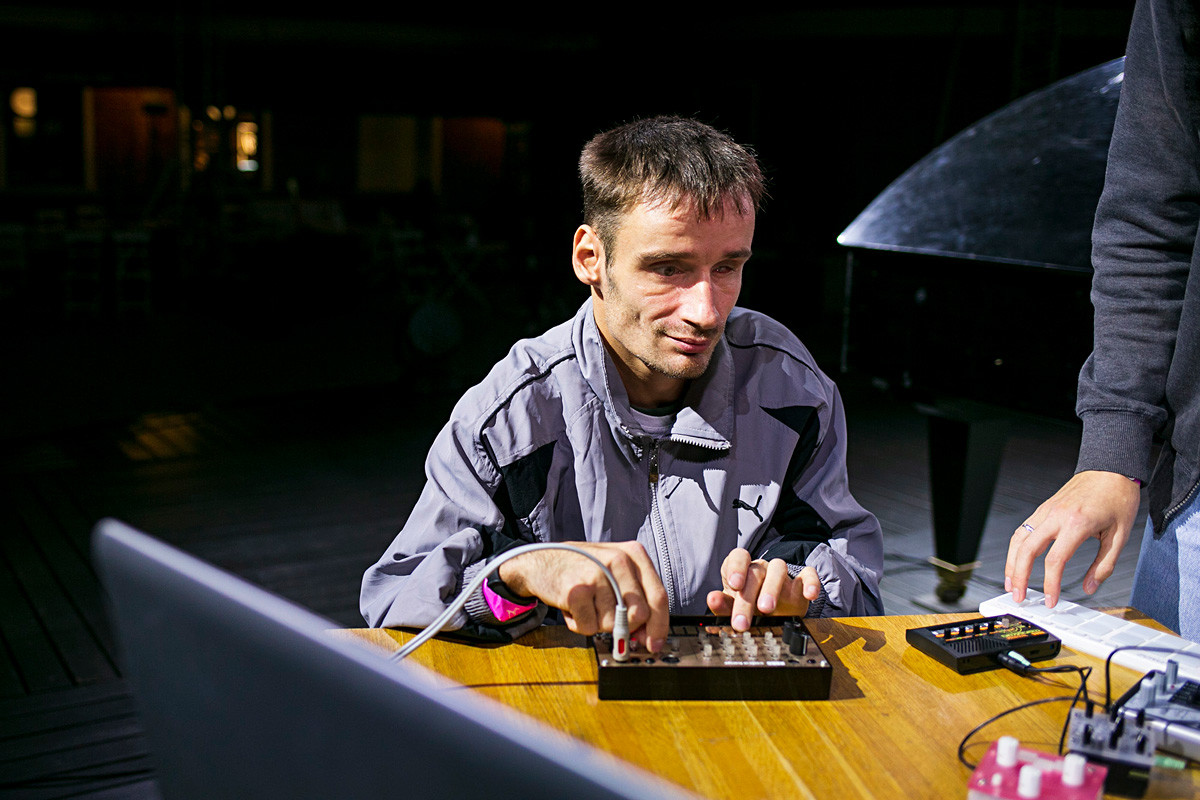 “We come up with names for each song ourselves,” says Andrei enthusiastically, and Roman adds that “the names are completely insane.” 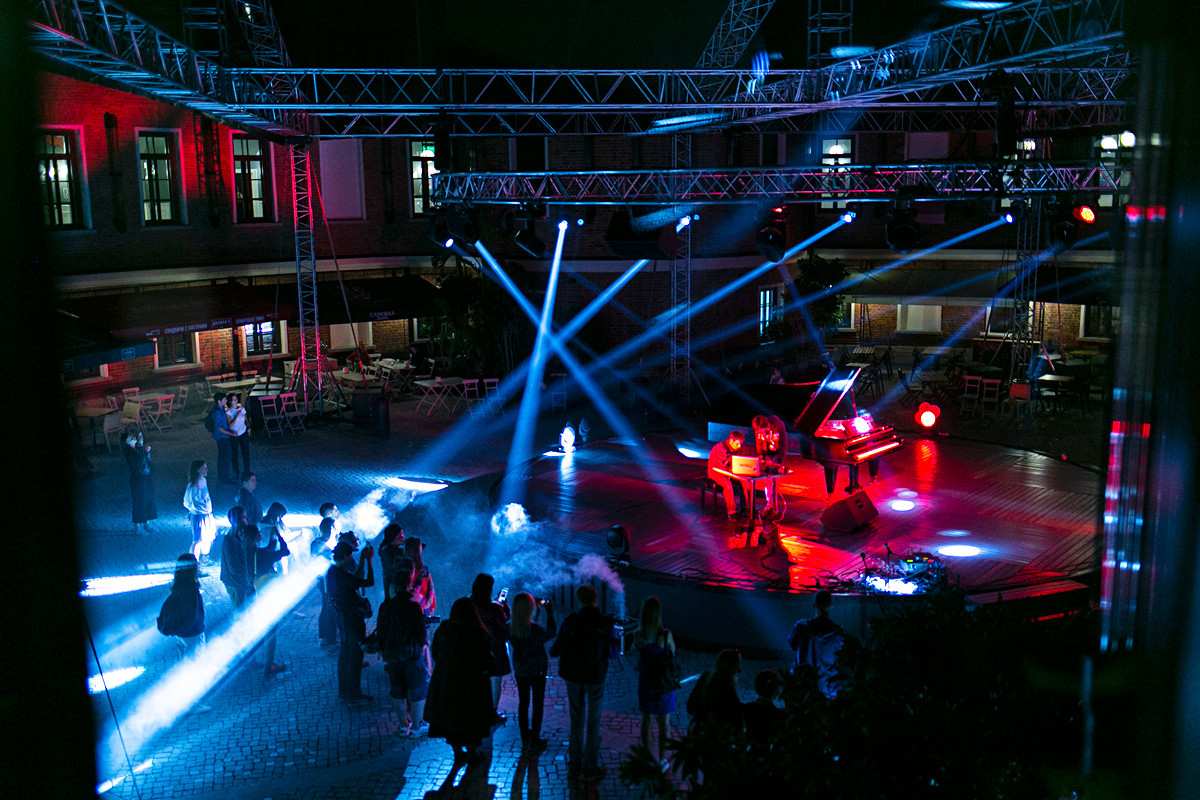 Your House Underground has played at various festivals in St. Petersburg, including a big one on Palace Square, and the public reacted positively. “We want to blow the place up and get people in a good mood! If something goes wrong, it doesn’t matter, I just carry on. I add some powerful sound and everyone crowds together and moves closer. I'm not afraid of performing, even if it’s really noisy around,” says Roman 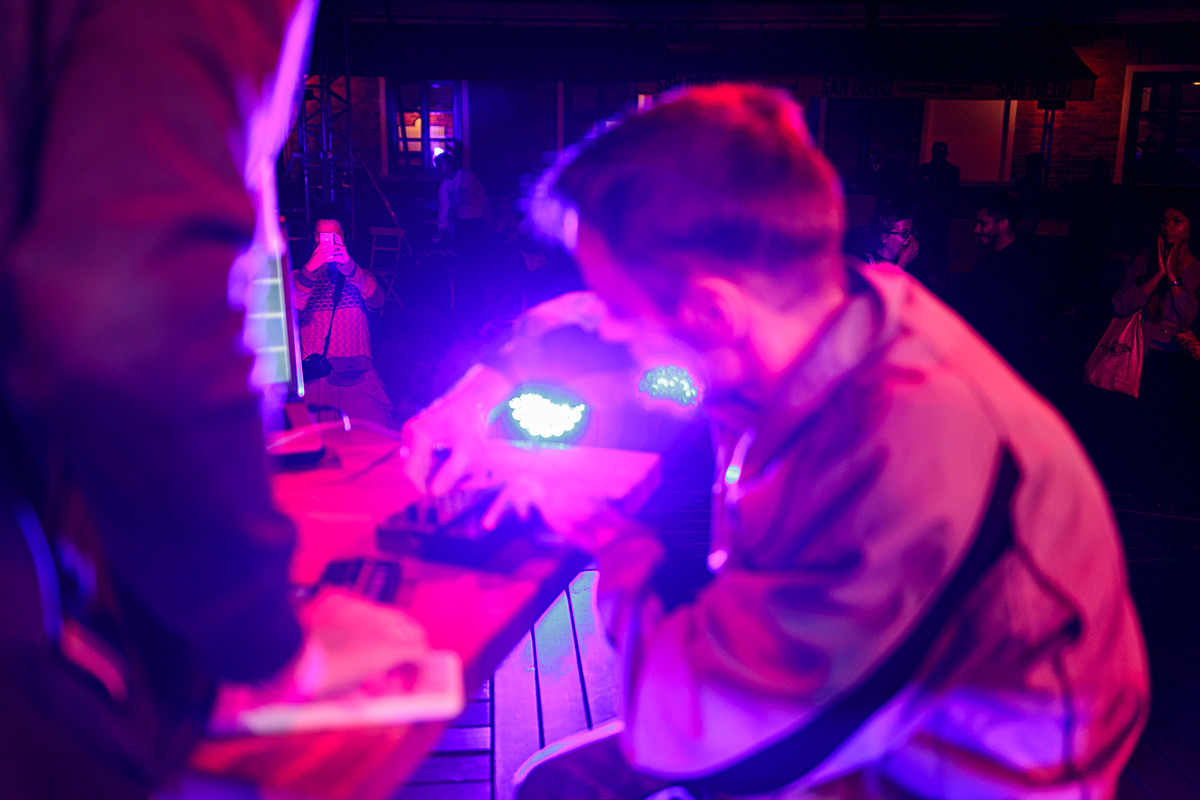 the challenges faced by his students, Roman closely monitors how ready they are to perform on stage. “They're talented guys, but because of their emotional background, they should avoid exposure to shocks. And these can come in any form. Even an inflatable pink flamingo or lights can prevent someone from playing and performing,” explains Mozharov. 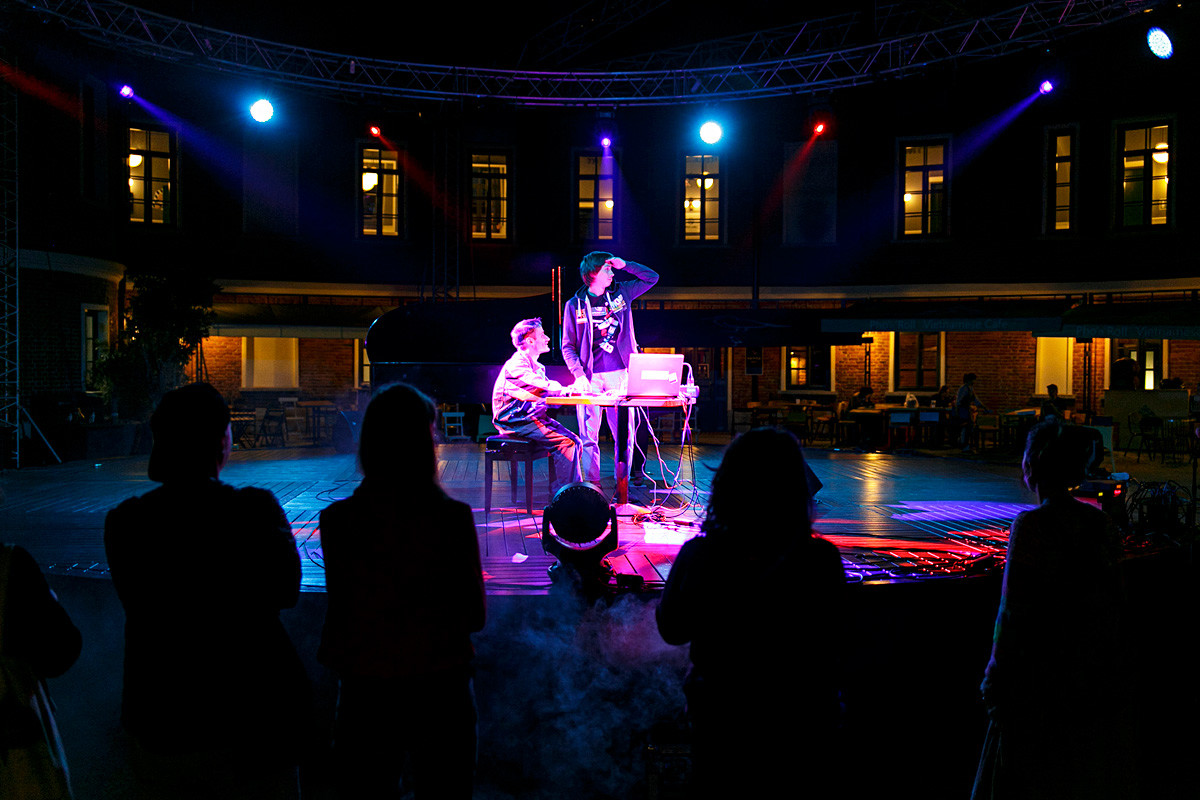 In his spare time, Roman writes and releases his own music. But his main activity is teaching at the boarding school. His dream is to open a real music studio for his students: “All this is great. I get amazing energy from it. I’m pretty sure I’ll continue for as long as the world lets me.”