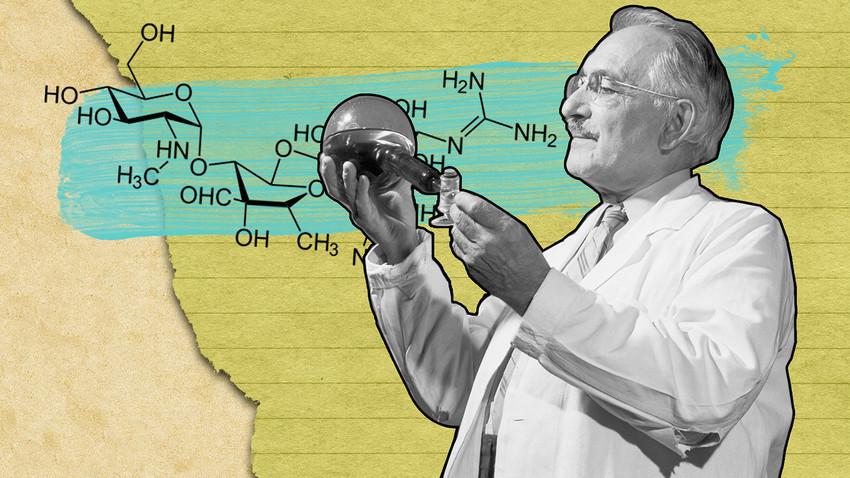 Getty Images
At the age of nine in 1946, Irina Tsukerman was the first Soviet child whose life was saved thanks to a new medicine called streptomycin. This effort was made despite enormous bureaucratic and legal obstacles.

Selman Waksman, the inventor of streptomycin, published Irina’s photo in his first book about his breakthrough. While she was not the biochemist’s acquaintance or a relative, Waksman responded to a cry for help from the Soviet Union to save Irina’s life. Since the Soviet government had more pressing problems at the time, her parents had to act on their own. 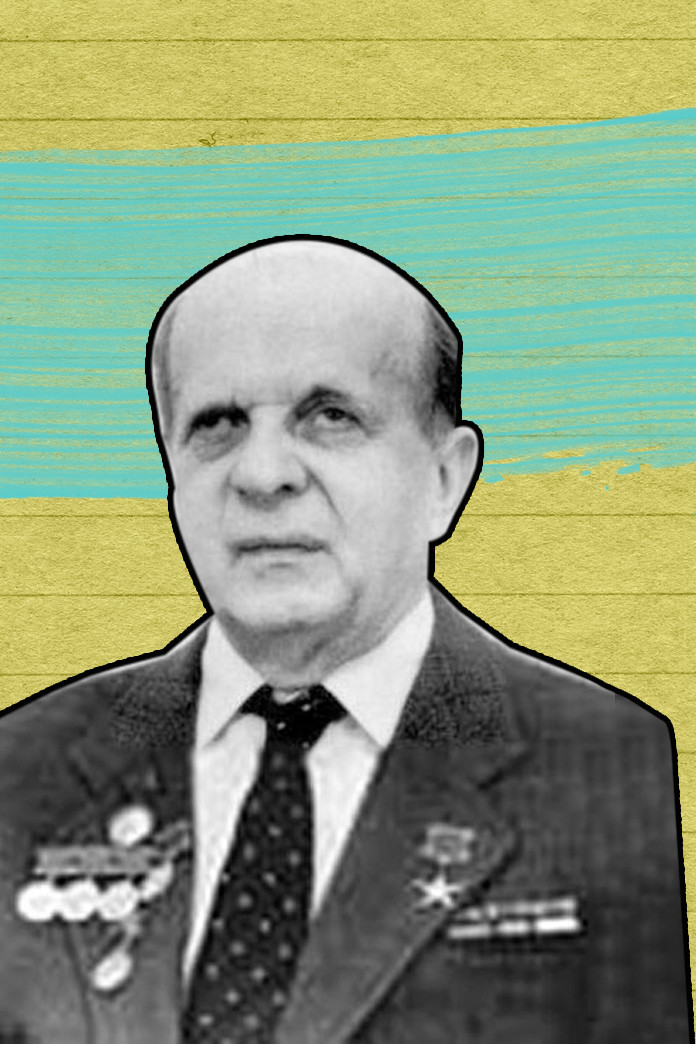 1946 in post-War USSR, tuberculous meningitis, an infection that affects the membranes enveloping the central nervous system, was untreatable. it was a death sentence. When Veniamin Tsukerman, a renowned Soviet physicist, learned that his nine-year-old daughter, Irina, was stricken by this disease, he understood that action had to be taken immediately because patients usually died within three weeks.

Like many Soviet scientists, Tsukerman listened to forbidden foreign radio stations, and on the day his daughter was diagnosed he heard via a London radio broadcast that a new drug called streptomycin had been successfully developed to treat the disease. Through his connections, Tsukerman learned that streptomycin was already available in Moscow, but there was only a gram, and nobody knew the proper dosage.

Tsukerman’s friend, Israel Galynker, suggested a wild idea – to call the U.S., find the practitioners that already tested the drug and consult them on the dosage. At that time, any attempt to contact a “hostile Imperialist state” often ended in charges of espionage, but Tsukerman and Galynker decided to act immediately despite the danger. The call was placed not from an institution, but from the private flat of the Tsukerman family, where it was harder to trace. All they knew was the name of the hospital – the Mayo Clinic in Minnesota. 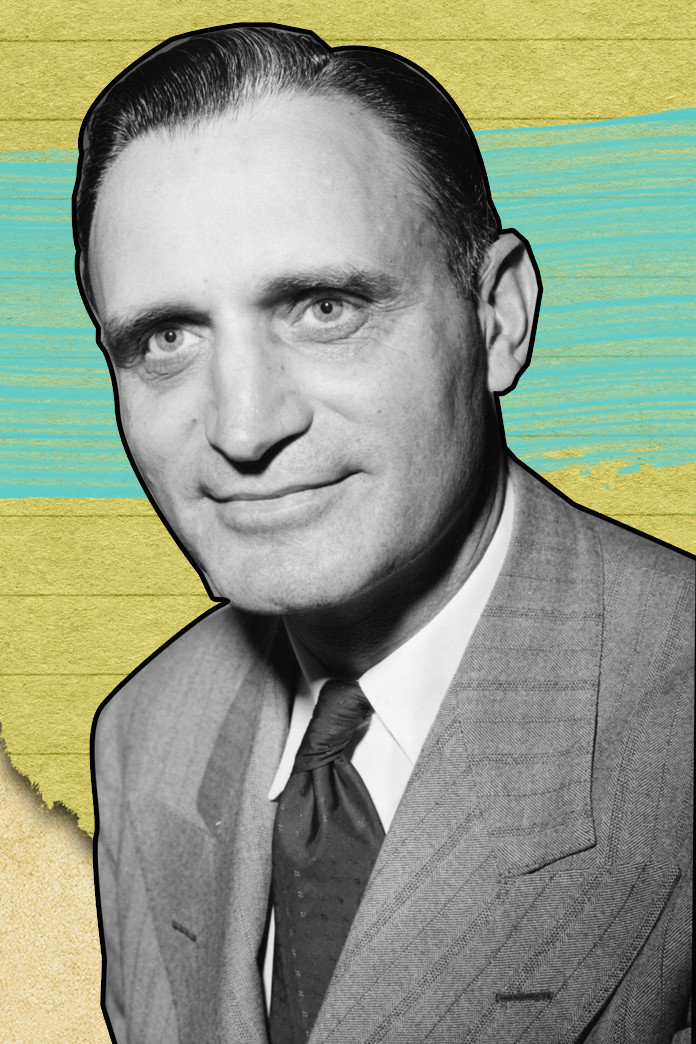 help from the joint efforts of Soviet and American long-distance telephone operators, Galynker reached Dr. Corwin Hinshaw, the man who had first successfully treated tuberculous meningitis with streptomycin. Despite the connection, Galynker heard Hinshaw’s recommendation to inject the girl with 0.1 gram of the substance once every 24 hours. But one gram was not enough to save little Irina.

In the U.S, in the 1940s, streptomycin was considered a “strategic medicine,” and Congress controlled its distribution and export. There was no legal way of selling the drug to the hostile USSR. Luckily, Lina Shtern, a Swiss-Soviet biochemist, managed to convince her brother in the U.S. to send her tiny packs of the drug. Everybody who could in the Soviet scientific world was eager to help little Irina Tsukerman. She was by far not the only child ill with the killer disease, and hundreds of families hoped for salvation 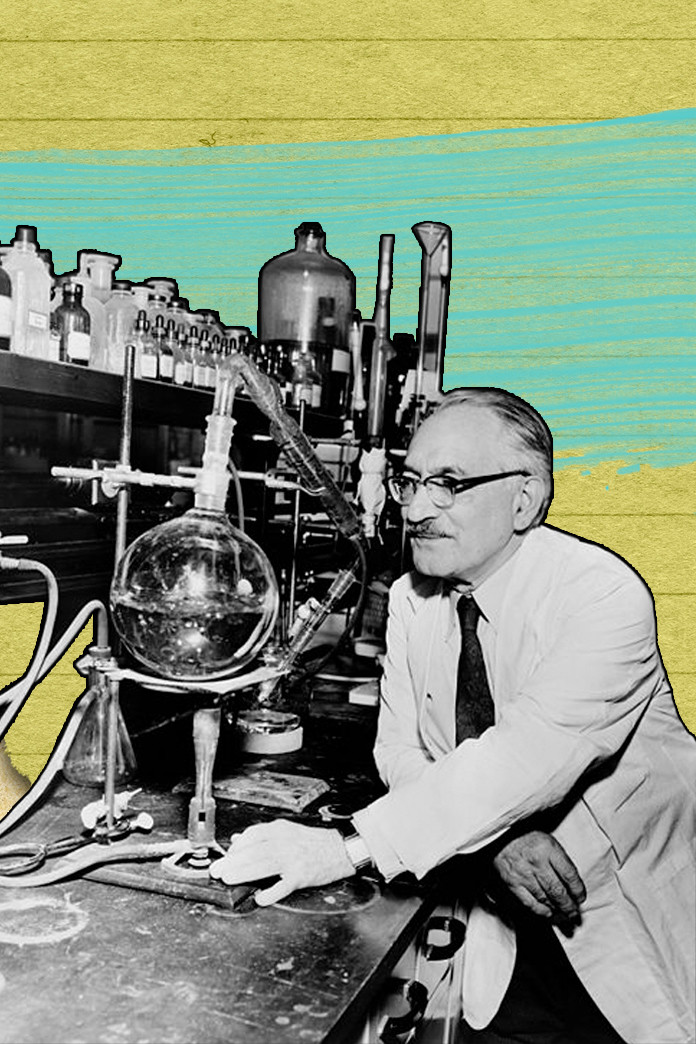 months later, Selman Waksman himself was invited to Moscow. Aware of the situation, he smuggled in 30 grams of streptomycin. This was enough for Irina, as well as for other children. Soon, the Soviets established their streptomycin production, and by 1948 over 900 children were saved thanks to the medicine. 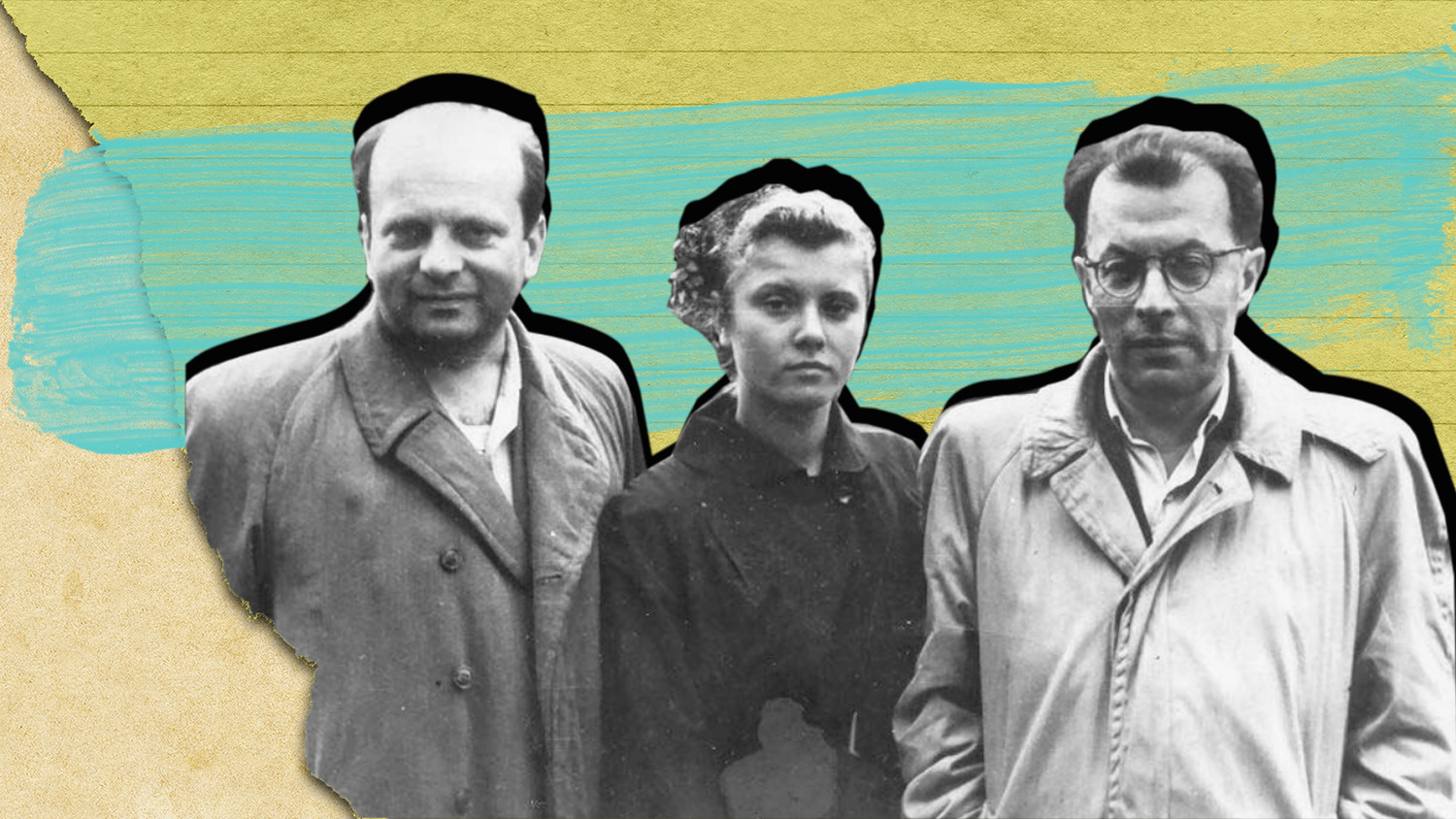 Galynker’s phone call to the U.S. didn’t go unnoticed. All Soviet physicists at the time were under close surveillance. Galynker was accused of espionage for contacting and sentenced to death. After he spent 40 days on death row, his sentence was commuted to 25 years in prison. Fortunately, in 1956, seven years later, his influential friends managed to get him freed. “I paid a lot for Irina’s life,” Galynker said. “But it was worth it.”

After she was healed, Irina completely lost her hearing. Still, growing up in a scientific family, she graduated from the Moscow State Technical University and spent her life studying methods of communication for deaf people, as well as inventing and testing hearing devices, and working on the adaptation of Morse code for the deaf. She died this October in the very house where she and her parents had lived their entire lives.