OPINION: Why are man-woman friendships so difficult in Russia? 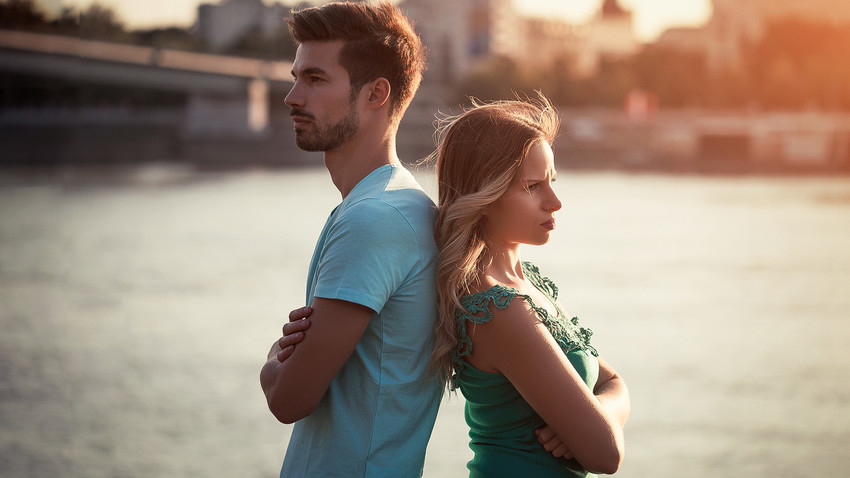 Legion Media
Cosmopolitan Russians can sometimes be heard lamenting the lack of friendship between men and women in our young society. The logic seems to be that our perceptions of gender are too rigid for a truly platonic relationship. Here is why I believe that’s a good thing.

Can there be real platonic friendship between a heterosexual man and woman? Each time the question is posed, the data seems to point to one overarching factor: men ruin everything sooner or later because we are biologically predisposed to ultimately want sex, irrespective of the hierarchy of emotions felt for a particular person.

One of the more recent studies, carried out in 2016 by Dr. April Bleske-Rechek, a professor of psychology from the University of Wisconsin-Eau Claire, posits that men are destined to perceive a female friend only as “a member of the opposite sex to whom I am attracted and would pursue given the opportunity.” Women, on the other hand, are more likely to adopt the view of a male friend as simply “a friend of the opposite sex.”

Does this mean that a heterosexual male-female friendship has nothing new to offer? I believe not. However, “man” and “woman” is just as much a social construct as it is a biological one these days. In my view, this presents modern Russians with a problem: it opens our established social cohesion up to attacks that risk ignoring what made us the way we are, as well as adding unnecessary headaches that don’t amount to anything practical.

Are European male-female friendships stronger than Russian ones?

A Russian colleague who spent a big portion of her life in France recently shared an observation: that Western European countries appear to have a visibly higher incidence of male-female friendships than traditionally seen in Russia. According to her, this is especially visible in public spaces: walk into a Russian cafe, and you see either groups of men, groups of women, or couples.

France, on the other hand, appears to have a much more harmonious gender mix. Sure, it’s difficult to approach this without hard data, at least in the form of continued observation. But it can still be surmised that Russia, being a young post-communist country of “men,” prefers to split up more often according to gender.

Here’s the problem: the French themselves claim on a near-daily basis that their country is a hotbed of sexism and sexual harassment. Therefore, when you see a mixed-gender group of teens sitting by a public fountain, there is no guarantee that it’s a reflection of a more sober or inclusive outlook on things, don’t let the kissy-smoochy gender-neutral greetings fool you. 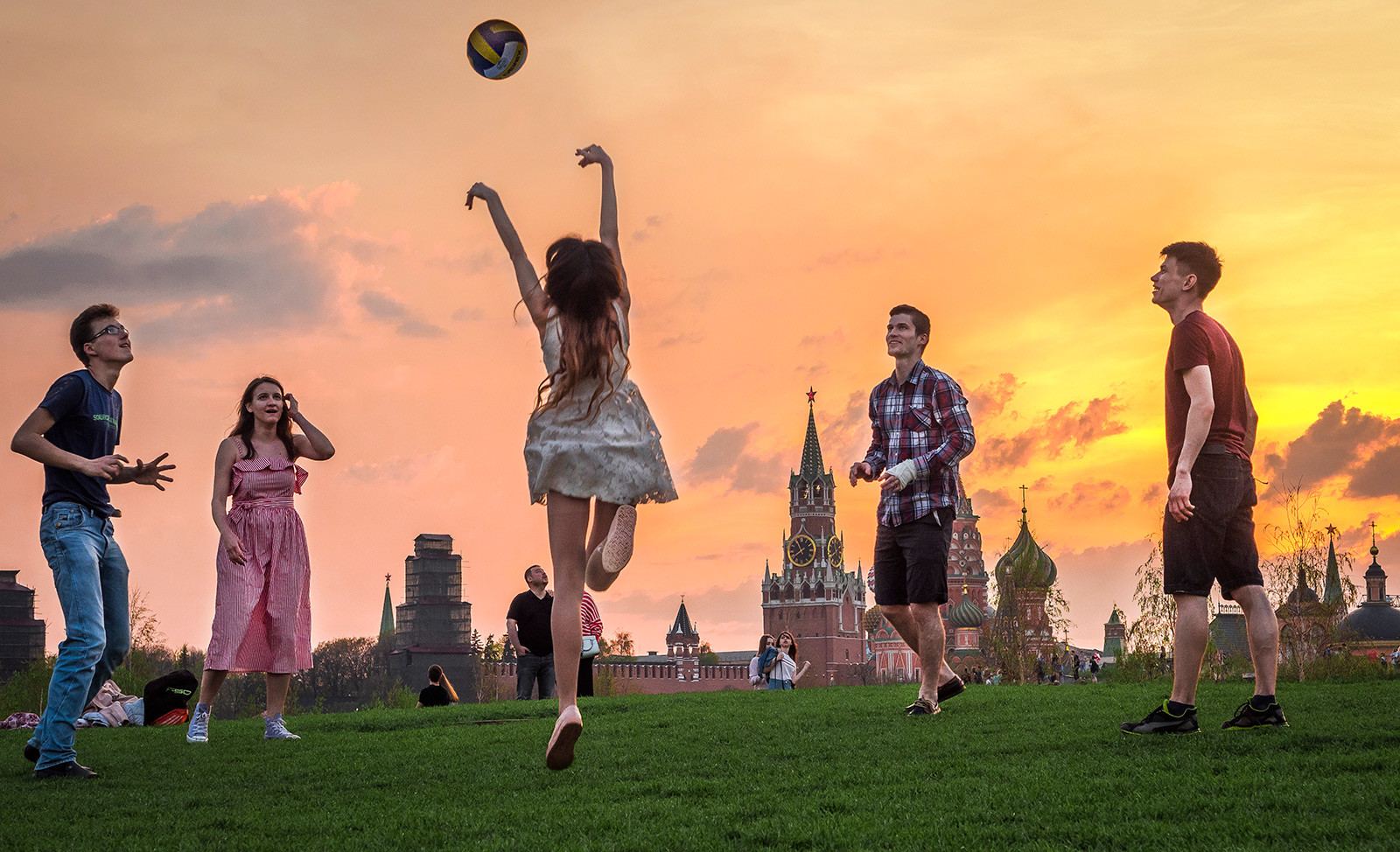 Meanwhile in Russia, this is what happens when men walk into their open-space office in the morning: we automatically shake hands when meeting eyes - a ritual not reserved for women, if only for the reason that it would feel weird. The first time I learned that this was not ok was, incidentally, from another female colleague of mine - who has also spent a substantial portion of her life abroad, including in the UK. Even though you’d hardly ever see friends in the UK shake hands for no special reason (let alone women!), to my colleague, the male gesture was seen through a Western prism: some gesture that a group performs to assert superiority over another group.

The Western-centric language of 'exclusion' and 'inclusion' is sweeping over Russia like a tropical storm.

Not to say the country isn’t wildly disunited as it is: two rooms could have differing gender dynamics. There are moments when you engage in some manner of inclusive gestures or actions - such as stretching out your hand in a male greeting - and receiving a worried stare in return that says “Ok, I’ll shake your hand. But I’m a woman, and you’re really weirding me out right now.”

Decorum and force of habit, therefore, can’t be accurate indicators of actual gender perceptions in Russia. If we apply the Western notion of “sexism” as an exclusionary force - we miss out on a sober view of local, benign - if you will - sexism: a system of social cohesion that serves everybody equally, without compelling men or women to robotic gestures of inclusion.

A history of forced separation

On top of whatever cultural conceptions of gender we had, in the last 100 or so years, Russia had also undergone epic societal shifts that rescued the country from the brink of oblivion, but atomized modern Russian society as a result.

Our Revolution and Civil War were both sandwiched between two world wars, both of which killed such an astronomical number of Russian men that the male had taken on a near-mystical value as “the defender.”

READ MORE: Why is Russia so damn depressing?

By the 1930s and the time of Joseph Stalin, the Russian economy had gone even further into rebuild mode. Everyone was put to work. A key development was that Russian men and women were promoted for different types of activities and labor: nearly every minute of every day, some superior would know where you were and which state institution was helping take care of your children at that time of day. Women often received the short end of the stick, having to both work in factories, then come home to cooking, cleaning, and being a mother and wife.

Despite the fact that the USSR (notwithstanding modern criticism) was praised lavishly in Western press for getting up on its feet in record time and putting everybody to work, we still did not have what’s called a civil society. In other words, the Russian had gone from peasant to tribal communist. We did not live for the pleasure of it, because, in our minds, every Russian was to give themselves not to each other, but to the state. Not because it was some tyrannical machine - but because it meant survival of the nation.

That was our version of civil society. 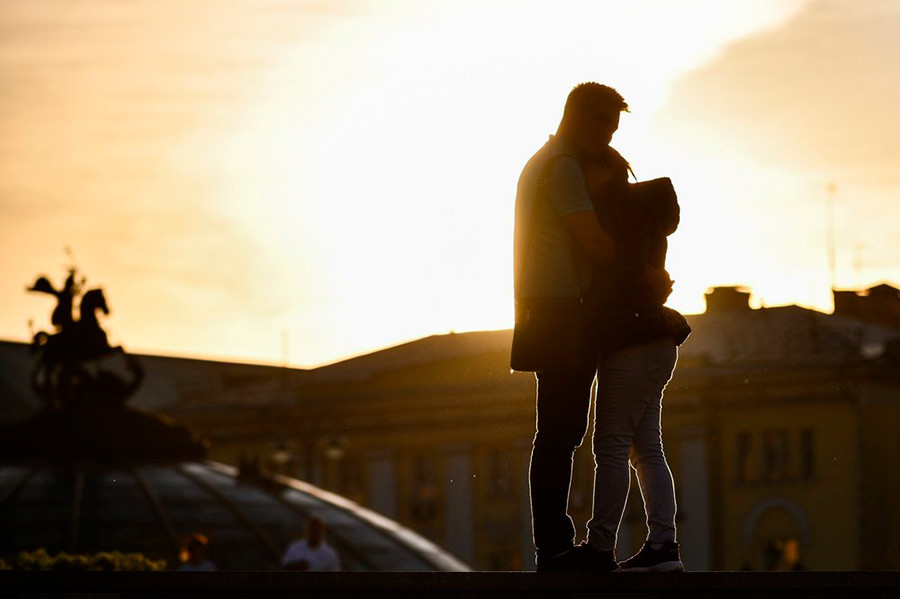 It is true that Russian women and men suffered many experiments in that time: the fact of a separate male-female school education all the way into the 1950s alone is enough to explain certain processes today (to say nothing of sex education during Lenin’s time) .

However, don’t forget that the country was also the home of suffrage, as well as the brain behind much of what feminists say today. Our men never thought that our women couldn’t be astronauts or soldiers or government ministers. Even today, we are among the world leaders in the number of women employed in senior state managerial positions.

Russia’s problem was that it was taught to behave as a unit, divided up into smaller units according to strict purpose.

Some of you will be familiar with the old adage that “there was no sex in the USSR.” While spoken in jest, it illustrates just how strong a connection we had with that purpose. Thinking in the language of purpose was effortlessly transplanted into modern life.

Denying gender differences is not “progressive”

Russia, like many others, suffers its own brand of misogyny and malignant sexism. It is specific to us - not you. But globalized outlooks on gender are beginning to act as an antibiotic that seeks to eradicate all differences without understanding context. I would resist that temptation.

The perception that male-female friendships are more difficult in Russia than they are in Europe is problematic, because it wants sexism to explain too much. On top of that, it sees Easter European machismo as some sort of useless rudiment with no purpose. It’s precisely why they’ve stopped using the word “masculinity” in the West, and now say “toxic masculinity.” Because God forbid you acknowledge gender in any way other than it being a negative force. 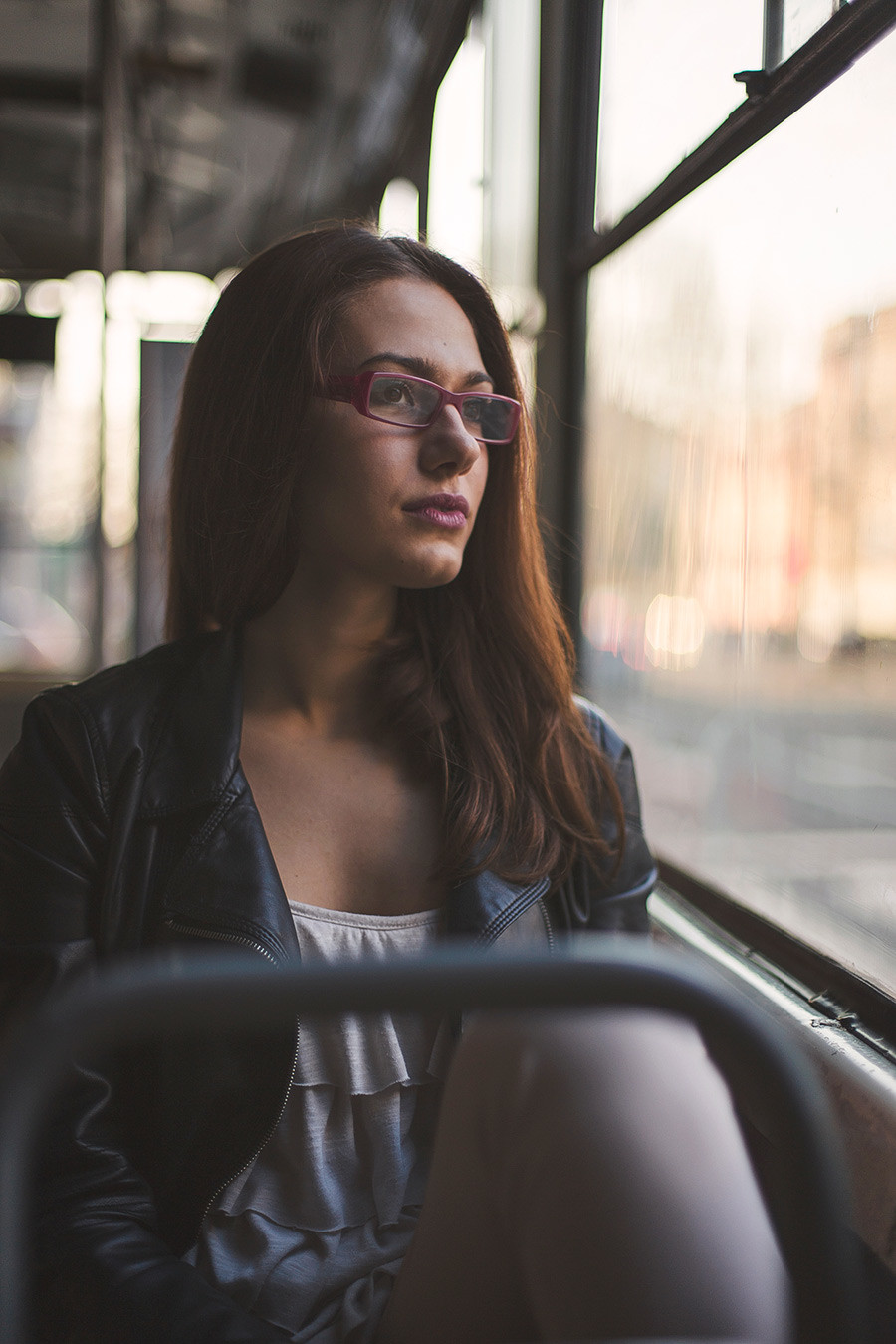 Today we are seeing the remnants of what was once Soviet life, and I believe that this force of habit will die, given another 20 years anyway. However, tribalism and the presence of overt gender separateness mean little when myself and many people I know can list plenty of examples of different-sex friendships working very well. I personally call upon a female friend when I need to discuss certain ideas I know only she can help me with - sometimes as a woman, sometimes as an individual. How am I not to see her as a gender when I require her specific female qualities to come to my aid?

We don’t need to be part of some homogenous, genderless mass, where the only difference between us is our reproductive organs. Being equal does not mean being the same. The awareness of each other as a potential sexual partner isn’t in any way denigrating to friendships. Our culture is just honest about the different things we can offer each other as men and women. Trying to forcefully make boys and girls not see gender is, to me, a bit like banning video games to prevent future domestic violence. It’s stupid. And it’s completely unscientific.