A comprehensive guide to tipping in Russia 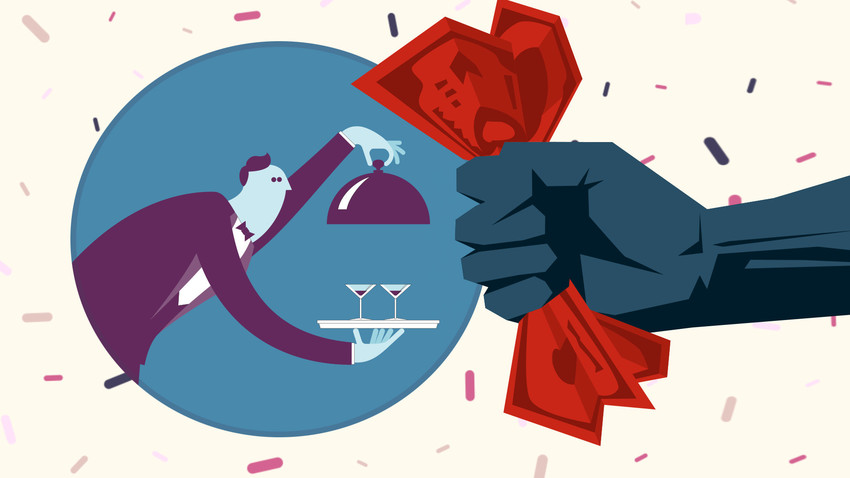 Getty Images
The main rule is to leave a tip only if you are genuinely satisfied with the service. No one will extort a tip in Russia (with one exception).

Russians (almost) always tip waiters about 5-15% of the check.

In some restaurants, tips are included in the bill as a service charge. But most of the time you’ll see the phrase (in Russian): “Gratuities are welcome, but always remain at your discretion.”

No one will verbally abuse you for not leaving a tip, or inquire as to the reason. Most likely, you’ll just spoil the waiter or waitress’s day.

If you order food and drinks at a counter and take it yourself to a table, the 5-15% (let’s say 10%) rule becomes less strict. Minimum service, minimum tip.

When you order a takeaway, often the delivery charge is included in the price as a separate item, or the service is free of charge with a minimum spend. In the first case, a tip is not required. In the second, the delivery guy won’t refuse a little something, especially if you ordered 20 pizzas for a big party. 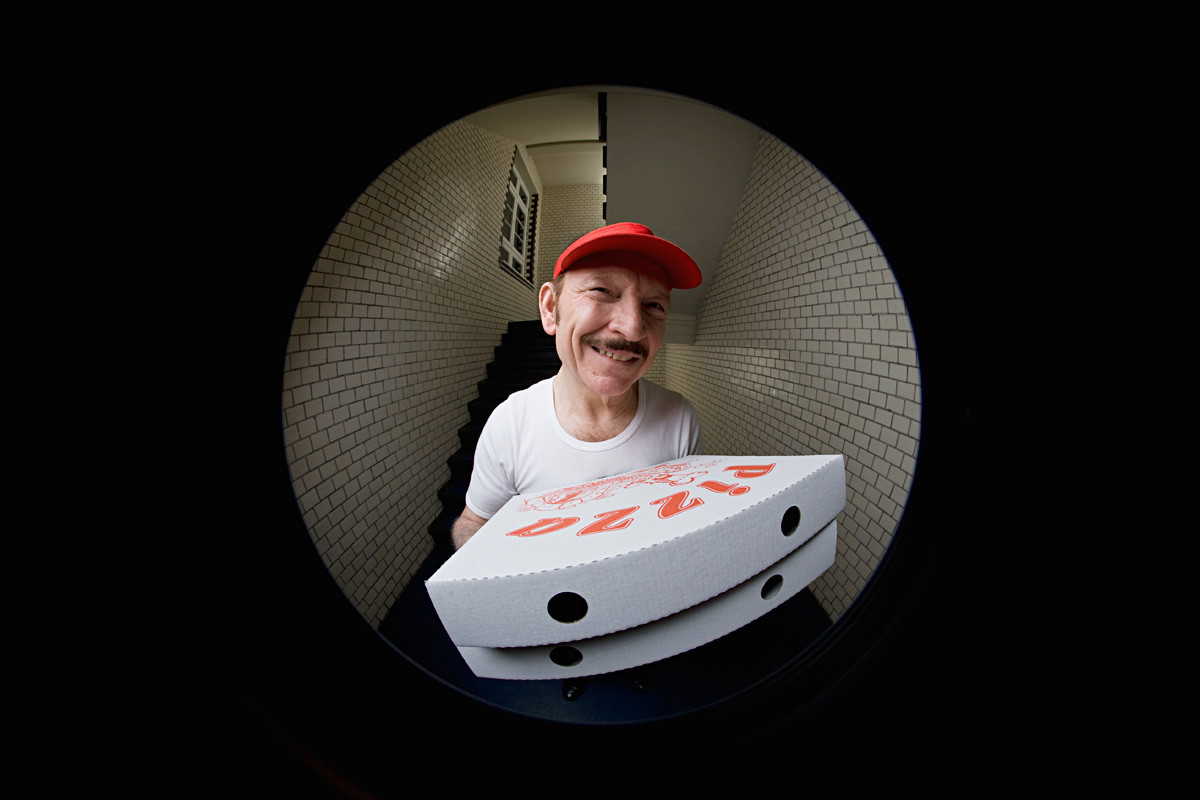 If you order drinks at a bar, it’s customary to tip the bartender. Bartenders can earn up to two-thirds of their official (albeit small) salary in tips, so many customers use regular tips to “make friends” with the bartender and get drinks without waiting in line.

But not all people like this approach. “One friend tried to teach me how to sweet-talk ‘domesticated’ bartenders (in Moscow it’s common to tip the guy or gal who’s mixing your drink), but for me it didn’t work. I really hate this phoney interest in how my day’s been,” says Arseny Smolov from Moscow.

Hairdressers, beauticians, and manicurists can be tipped, but only if you really liked the service. If you had a nice time and are happy with the result, don’t be stingy—most of what you pay for the service ends up in the pockets of the salon owner, not theirs. 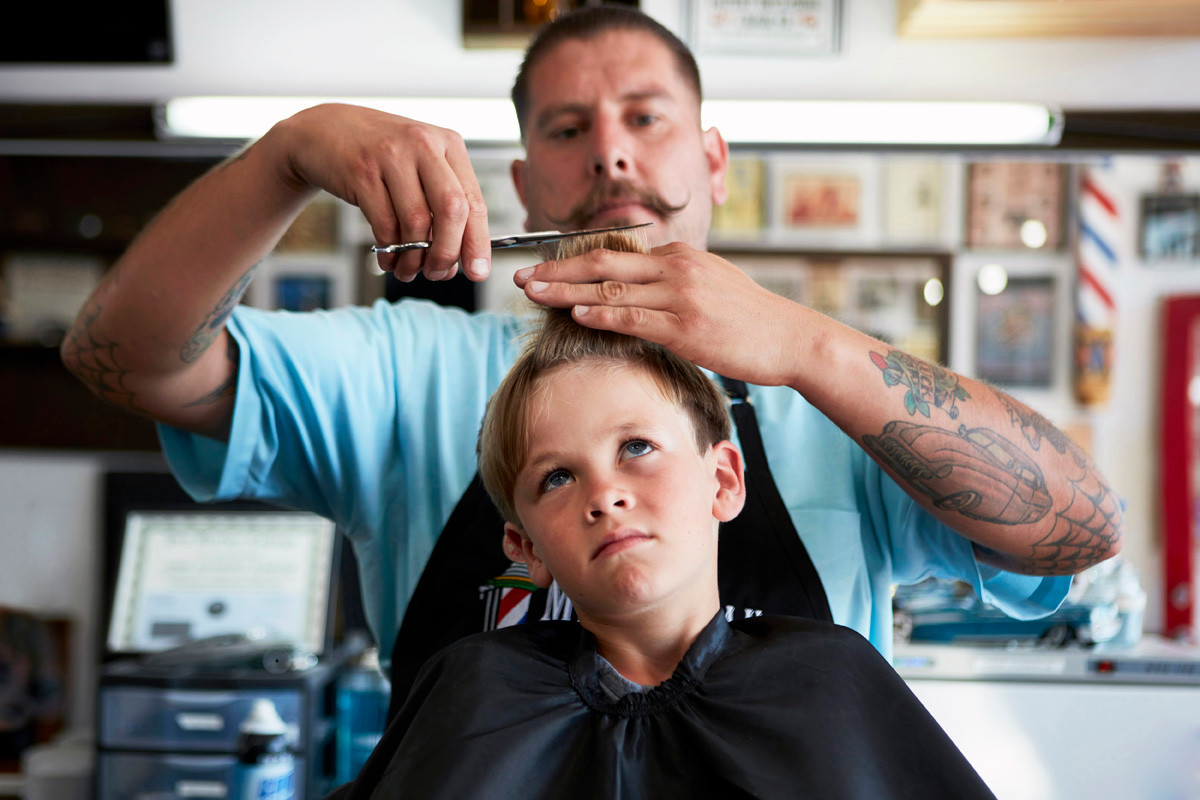 It’s customary to leave a tip when you get your car refueled, but many drivers get round this by doing everything themselves.

When called upon, pump attendants rarely get more than 10-20 rubles per tank, but generous customers can leave up to 150 rubles. The size of tip does not depend on the number of liters of fuel put in.

In Russia, taxi drivers rarely get tips because many customers have switched to ordering and paying for taxis through mobile apps, and they might not have any cash on them.

If you don’t use taxi apps and prefer to pay in cash, a tip of 5-10% would go down well with the driver. 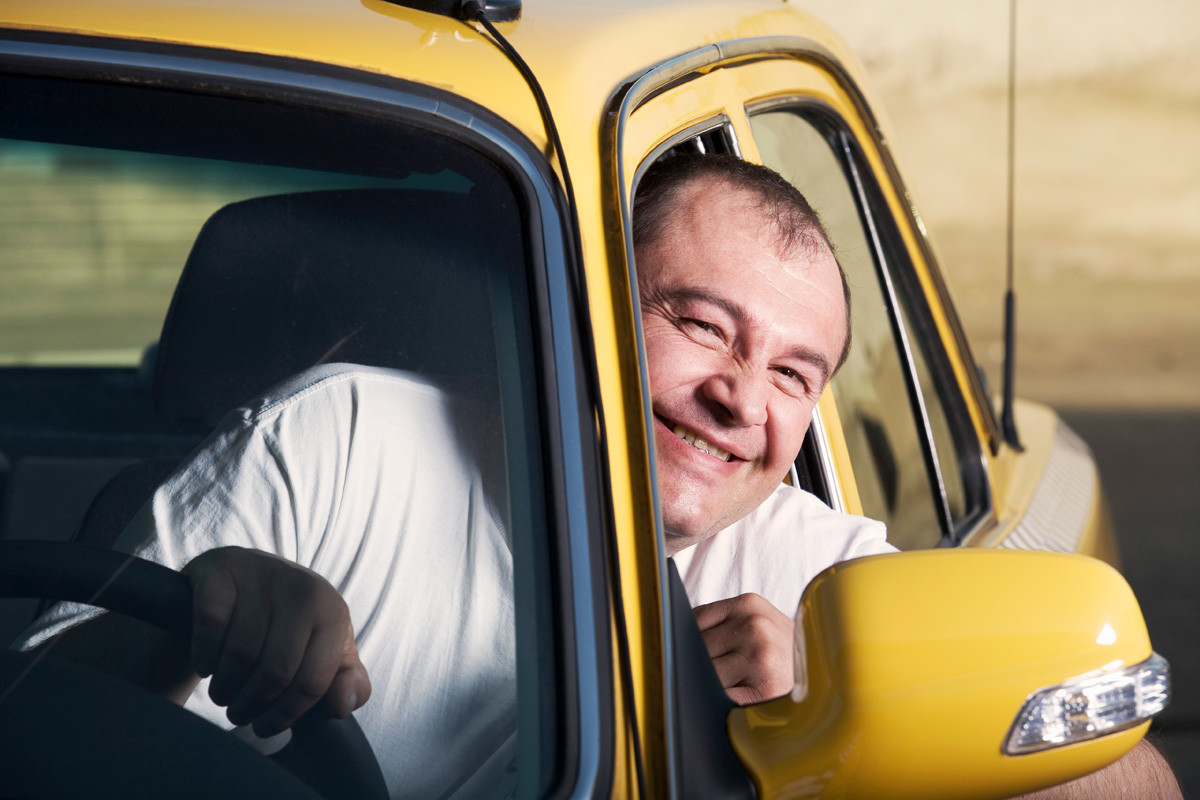 If you hired a private tour and had a good time, why not give a tip?! “But it’s better not to tip guides at museums, parks, and nature reserves. Sure, they are often in need of money, but they can be severely reprimanded by their mangers for taking tips,” says Yevgeny Maslov, who has experience as a tour guide.

No matter how spiritually moved you are, never tip in monasteries, even if you’ve been given a personal tour of the place. “Money should never be given to monastic novices or lay brothers, because many people enter holy orders in order to sort out their lives (including drug addicts, alcoholics, etc.), and money might lead them back down the path of sin and temptation,” says Anastasia Pokrova, whose close relatives have personal experience of such a situation. 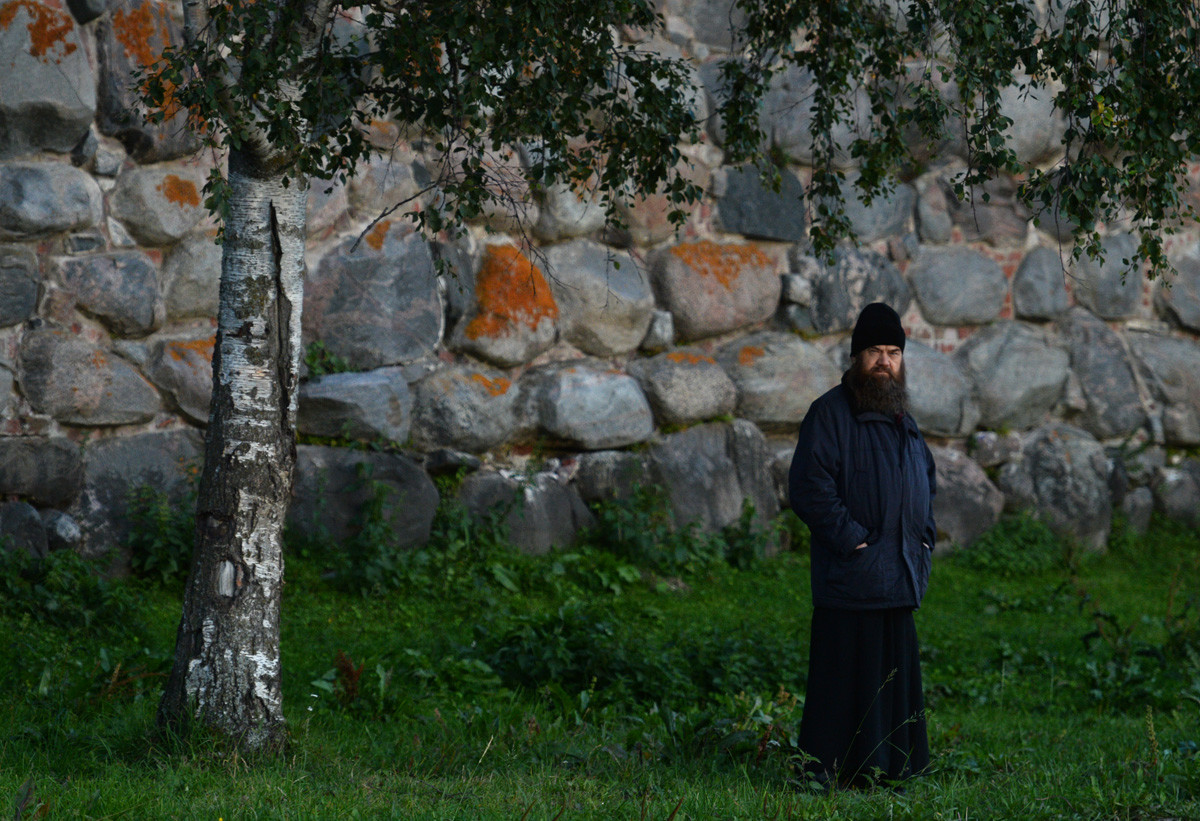 The guys who dig graves at funerals are often rewarded with a juicy tip in the belief that it will postpone ever seeing them again. “Tips are never asked for, but funeral agencies advise giving one. It might seem a bit like extortion, but at a funeral your mind’s probably on other things,” says Yuri Lipetsky from Moscow.

Here are a few tips on how to manage the Moscow Metro like a local.