What’s the difference between Western and Orthodox Christmas? (Q&A) 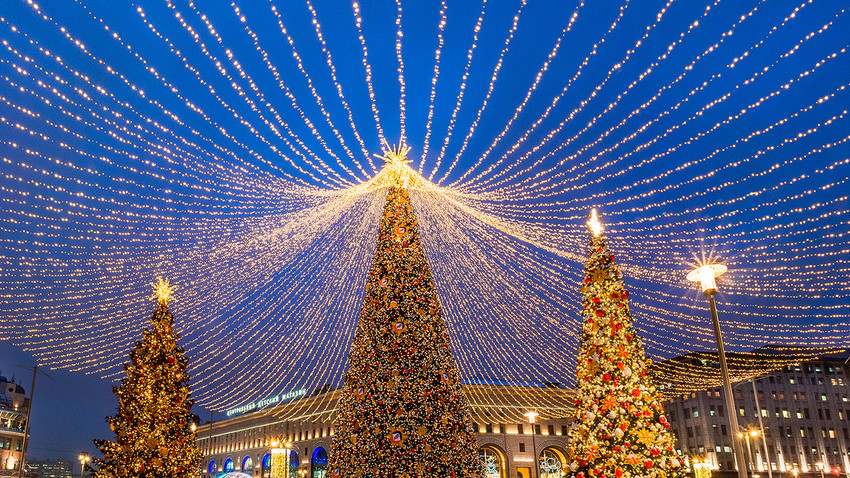 Christmas trees on the Lubyanka square in the center of Moscow.

Konstantin Kokoshkin/Global Look Press
In Orthodox Russia, Santa Claus is not coming to town, you fast for 40 days and celebrate this happy holiday two weeks later. Still, it’s not as bad as it sounds – we explain it in simple questions and answers. 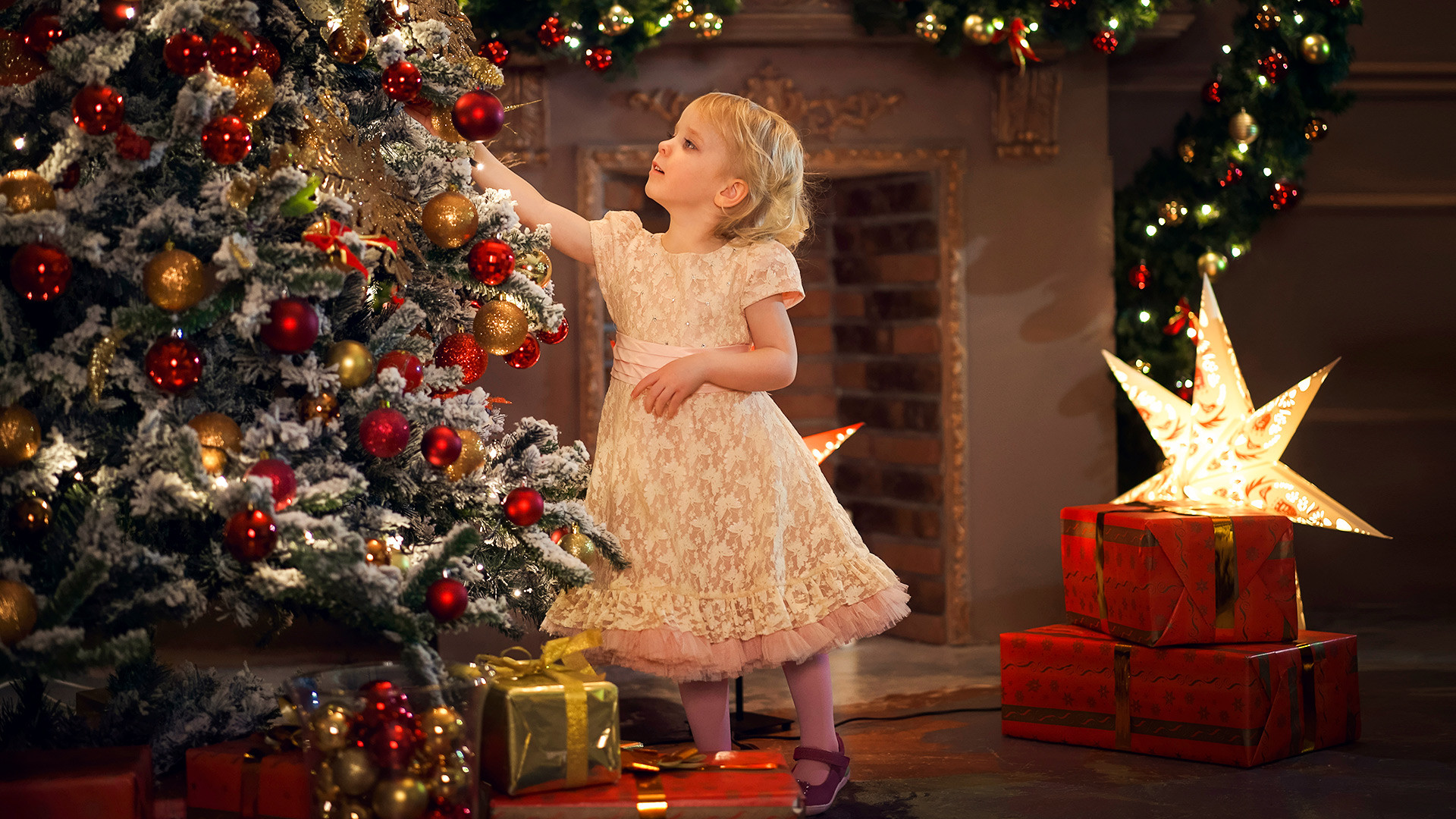 Statistically, that’s not likely but it depends on their confession. Most Russian Catholics and Protestants celebrate, but Orthodox Christians, who make around 80 percent of the population, have to wait for their Christmas dinners until Jan. 7. Of course, Muslims, Buddhists, atheists and all others don’t recognize the holiday.

2. Why do the Orthodox celebrate Christmas in January?

Until 1918, Russia and the Western world lived according to different calendars: Russia stuck to the older Julian calendar that lagged behind the modern, Gregorian one by two weeks. In 1918, the Bolsheviks adopted the Gregorian calendar in Russia, but the clergy decided to keep to the Julian. Basically, the Orthodox also celebrate Christmas on Dec. 25 according to their church calendar, but by this time it’s already Jan. 7 for the rest of the world.

3. Wait, so Russians have to wait for their Christmas gifts and Santa for two weeks?

No, they don’t. Russians don’t exchange presents on Christmas, and there is no Santa Claus. 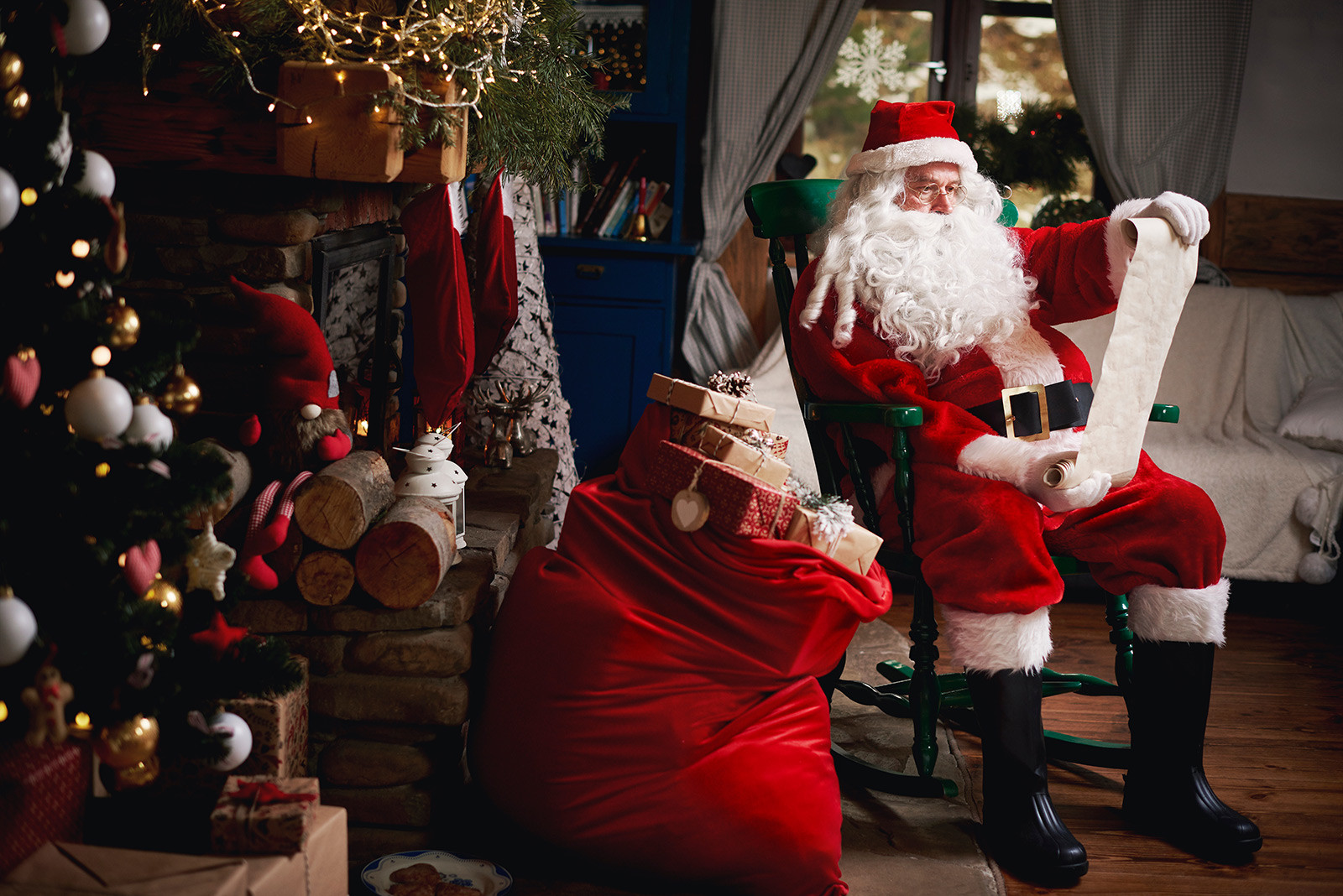 Santa looks for Russian kids in his list but fails to find any...

Russia, Christmas is far less popular than in Western societies where it’s all about Santa and gifts. This holiday is mostly religious and only the Orthodox are really concerned with it; conventional celebrations, similar to the ones in the West, take place on New Year when we give each other gifts. This is when the Russian companion of Santa, named Ded Moroz (Grandfather Frost), comes to homes and gives children presents. Christmas is still an official holiday, and that’s why all of Russia is on vacation from Dec. 31 to Jan. 8. Isn’t that sweet?

5. And what about religious traditions – are they the same in Russia and in the West

t exactly; there are some differences. In Russia, believers who go to church on Christmas have to stand through a long mass, the All-night vigil, to witness the joy of the birth of Christ the Savior. In the Catholic tradition, believers can choose one of three Christmas masses: at night, in the morning and in the afternoon.

Also, in the Orthodox tradition Christmas is preceded by 40 days of strict fasting. In the Catholic world, the closest analog is Advent, a time for preparation and prayers, which, doesn’t come with severe restrictions.

6. If I happen to be in Russia on Christmas, how can I celebrate? 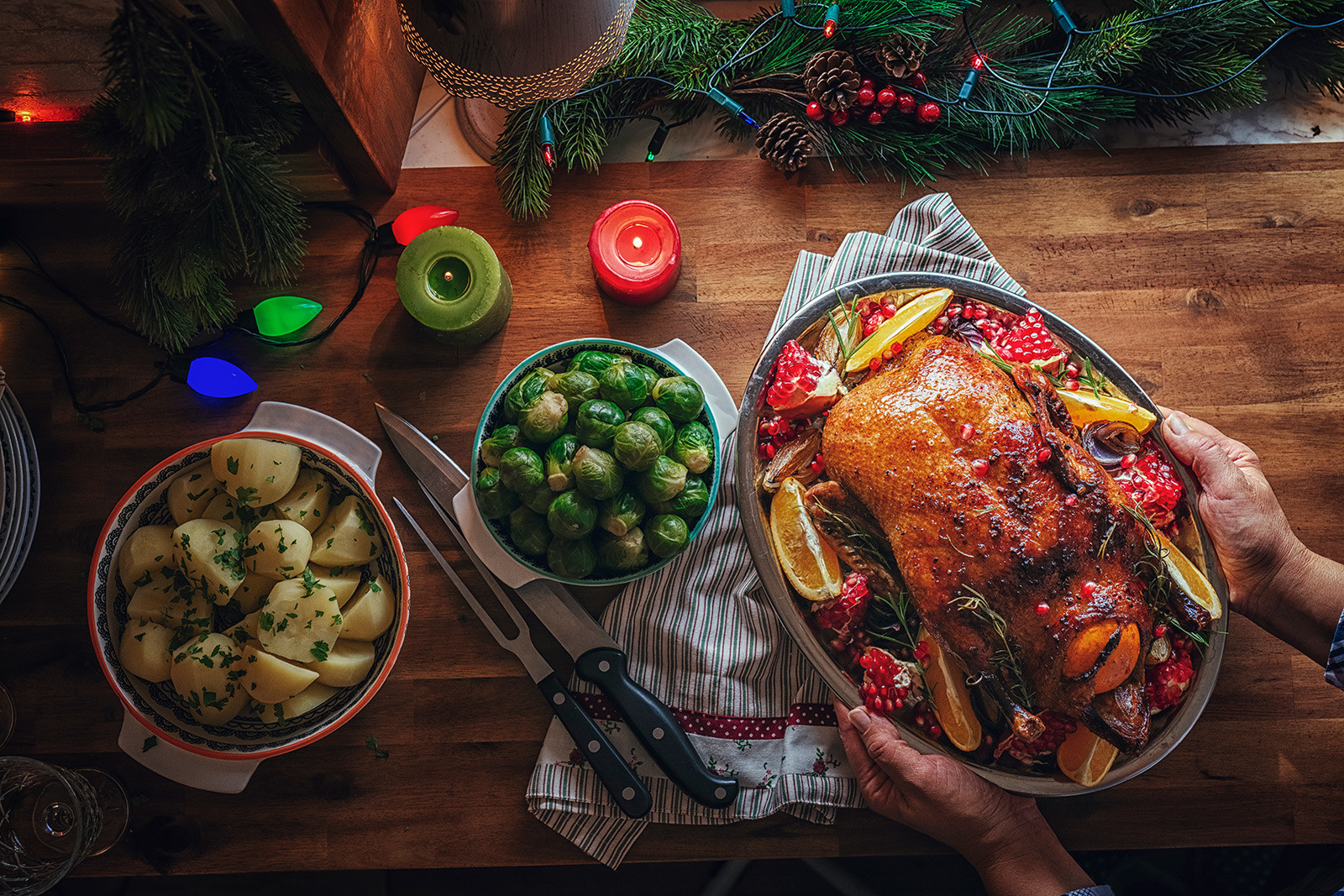 This time of year the atmosphere is Christmas-like all over the because New Year’s is getting closer: There are the same Christmas trees parties everywhere. And if you’re looking for a chance to attend Christmas mass, several large Russian cities have Catholic and Protestant communities with their own churches, where you can enjoy the solemn atmosphere of Christmas.

To find a local church of your confession, check any guidebook: In the case of Catholics, there’s the online Catholic Travel Guide.  For Protestants, it’s a bit harder due to the multiplicity of confessions, but the Lutheran churches of St. Peter and St. Paul are easy to find in both Moscow and St. Petersburg.

Good luck with your search, and Merry Christmas!