7 of Russia’s most beautiful animals (PHOTOS)

Lifestyle
Eleonora Goldman
These graceful beasts will charm you forever! 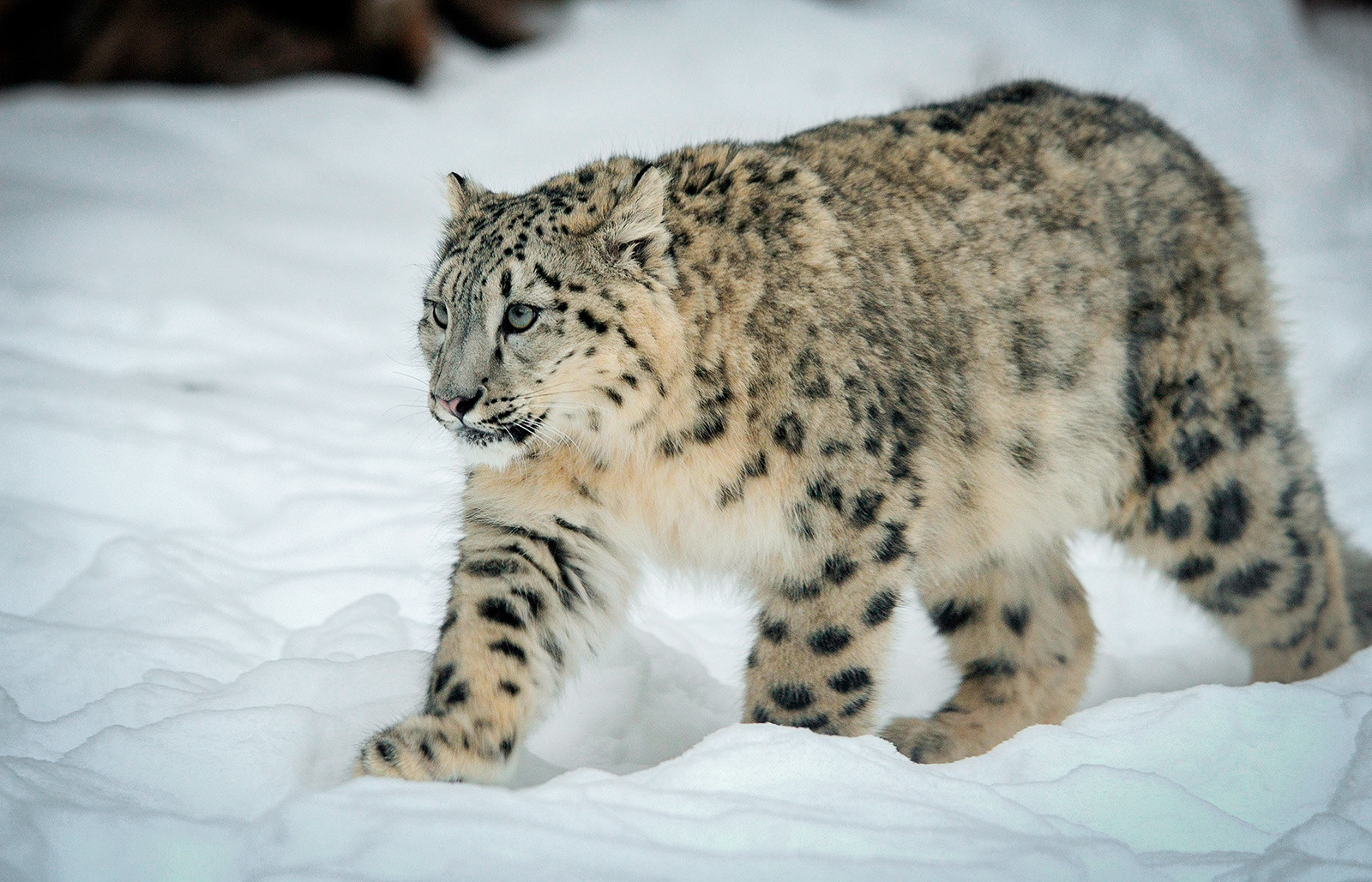 This , which locals call Irbis or bars, is actually very rare. There are only several thousand of them left in the world, but it’s very hard to count them. Snow leopards live a secretive life, preferring remote areas on mountains. In Russia, they live in Siberia, primarily in the Altai and Sayan mountains. They have long fluffy tails and dense spotty fur that protects them from the Siberian frosts. Some scientists call these cats gourmets, because they like to eat meat with herbs. 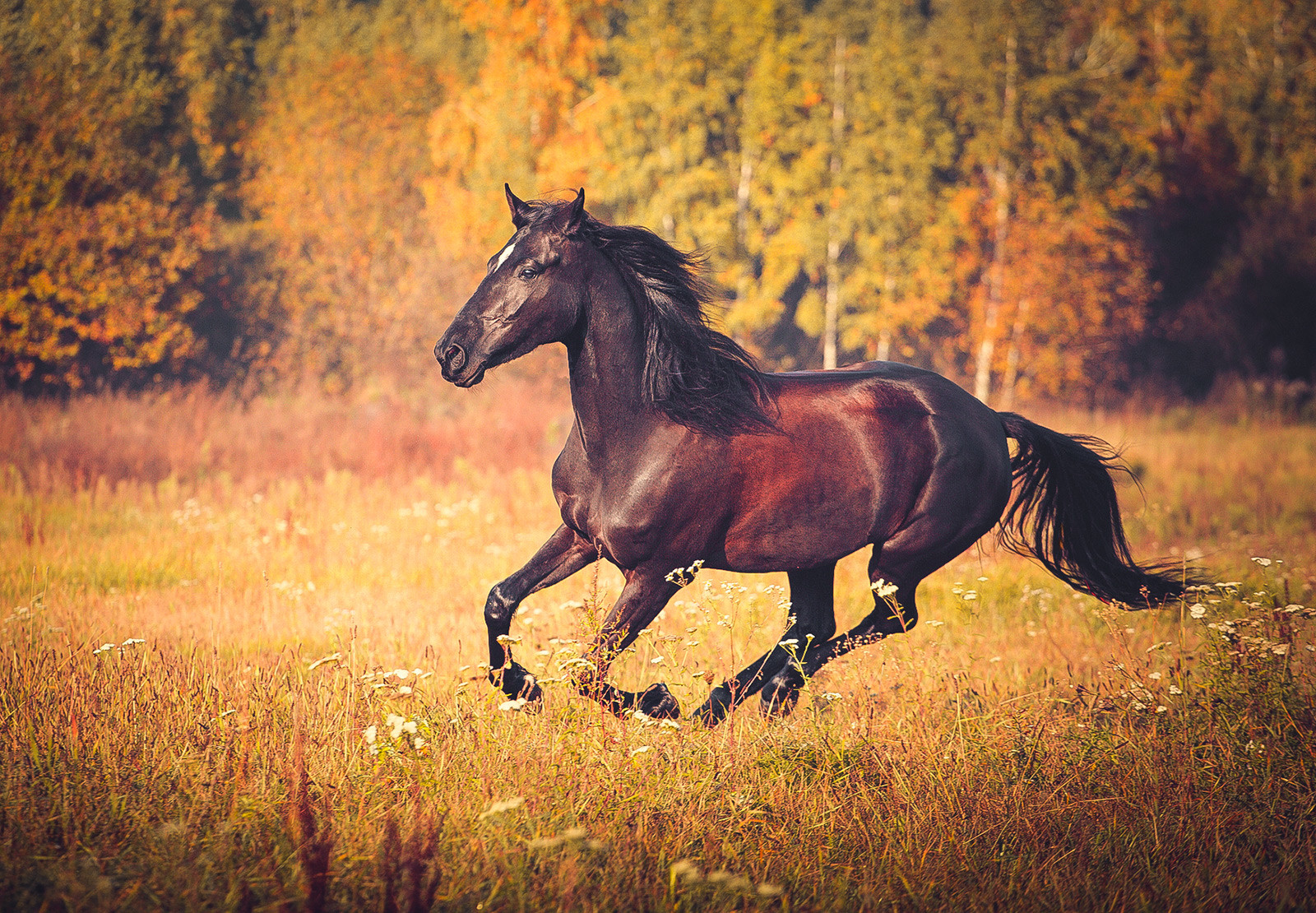 This is the most famous and oldest breed of Russian horse. You can easily recognize an Orlov due to its unique grey, spotty coat, though they can have different colored coats, from light grey to dark brown. The trotter was bred in the 1770s by Russian count Alexei Orlov on his estate near Moscow. The Orlov Trotter is a tall, light, and elegant horse with a lush, thick mane, not to mention a noble posture. They have a friendly disposition, like people, and have load of energy. They are also very fast. 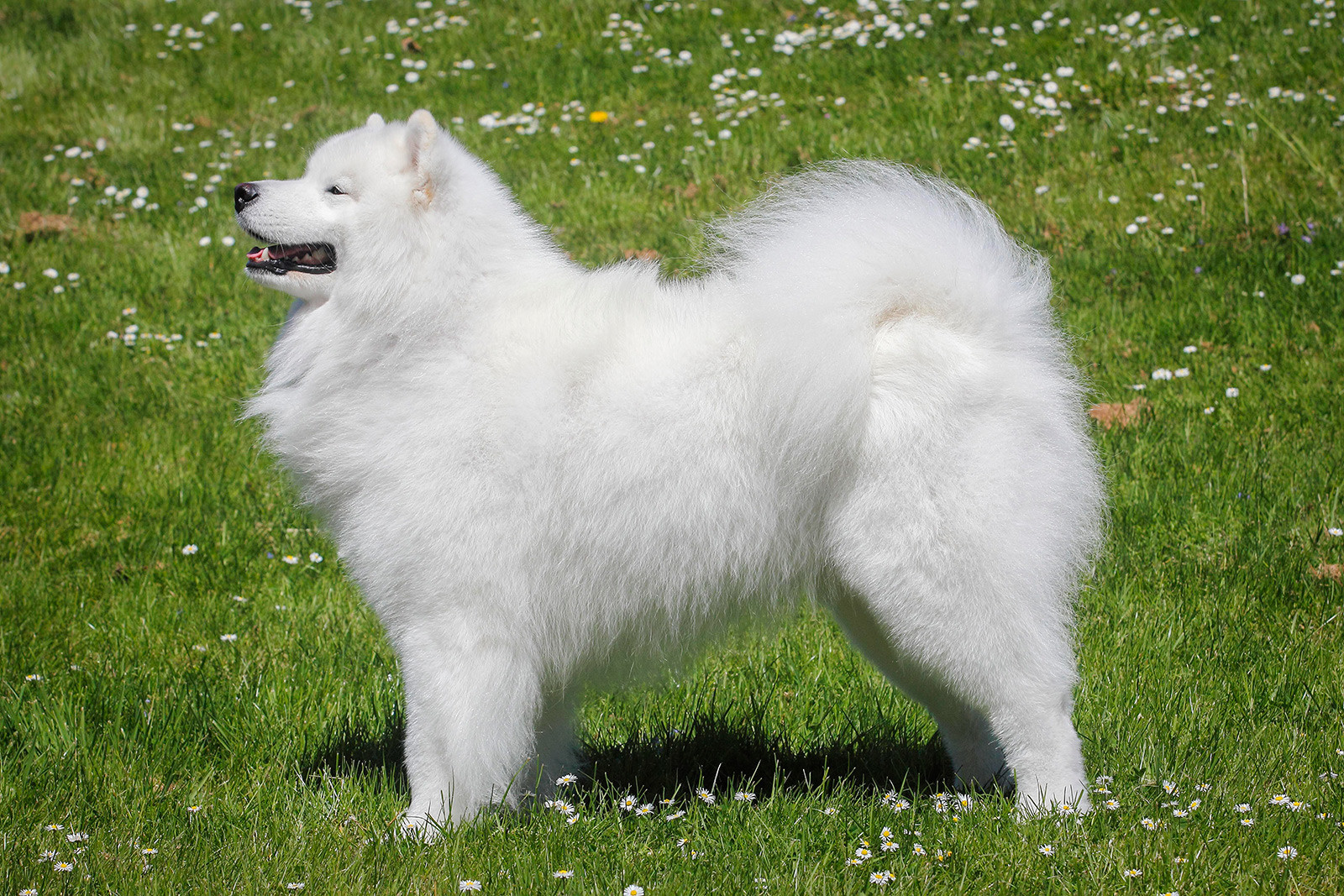 Samoyed Laika dogs are fabulous and they know it. They forever have a grin etched onto their faces, they’re always smiling. For thousands of years the canine has been a companion of the Samoyed folk who live in the Far North. The indigenous people use these dogs to watch out for their kids, and they also like to sleep on them thanks to their soft fur. It’s a really bad idea to keep a Samoyed couped up in an apartment because they’re very active and need a lot of space. But if you’re a lucky owner and treat them swell, they will be your best friend! 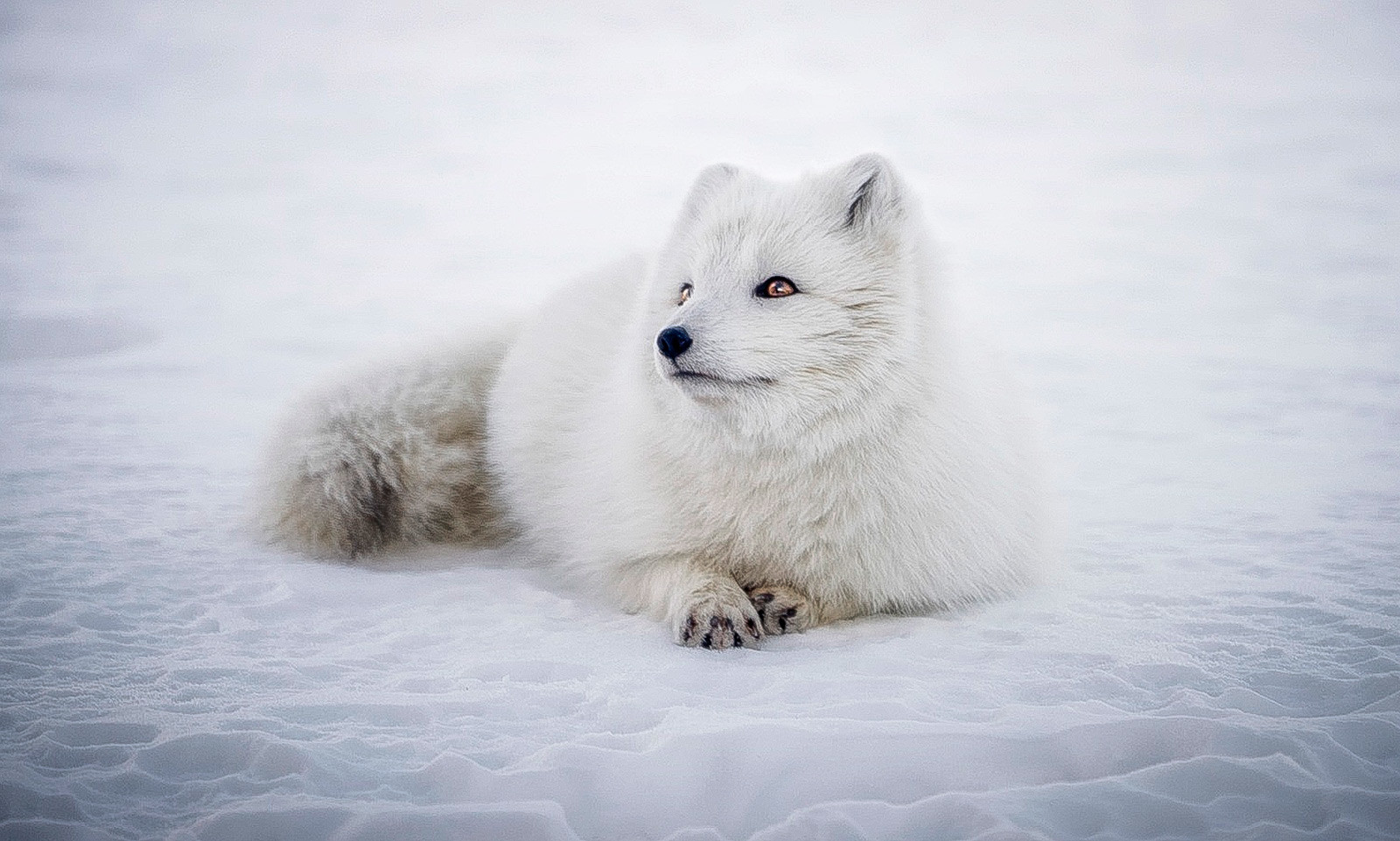 This white fuzzy cutie pie is a tundra dweller, and its white fur acts as camouflage in the snow. Arctic foxes are also pretty friendly, as you can see from this video

Arctic fox lives in severe conditions, enduring long cold winters, a lack of food, and dangerous, hungry beasts. Nevertheless, humans are the fox’s main predators, we hunt them for their fur. In the summer, the Arctic fox’s coat changes color to “dirty” brown, which is far less elegant compared to its winter attire. 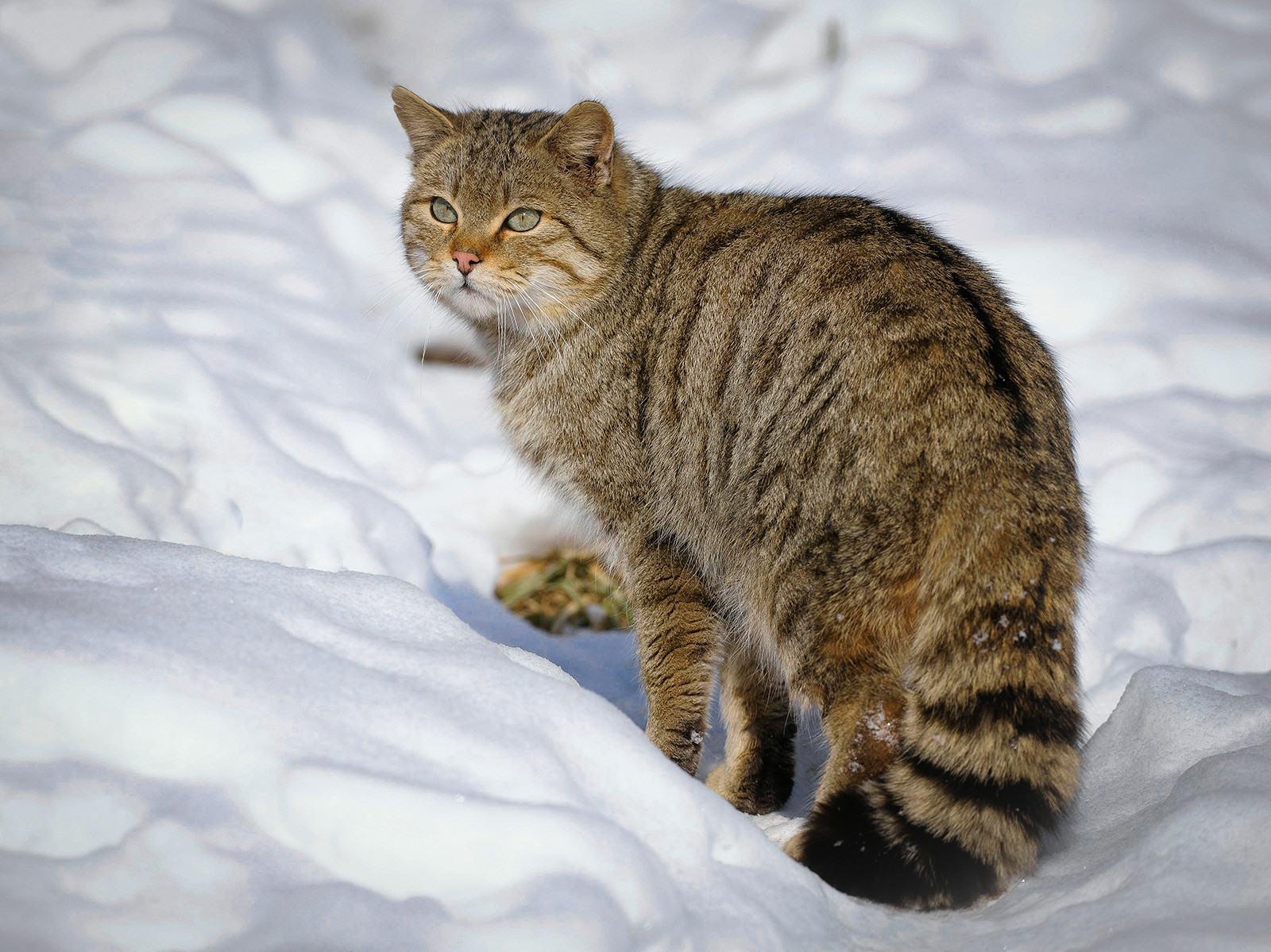 Despite their cute and friendly look, they are actually deadly predators. Wildcats hate nasty weather and can even spend several days in their shelter if it’s snowing. Their heavy fur has a layer of fat underneath, which keeps them warm during the colder months. 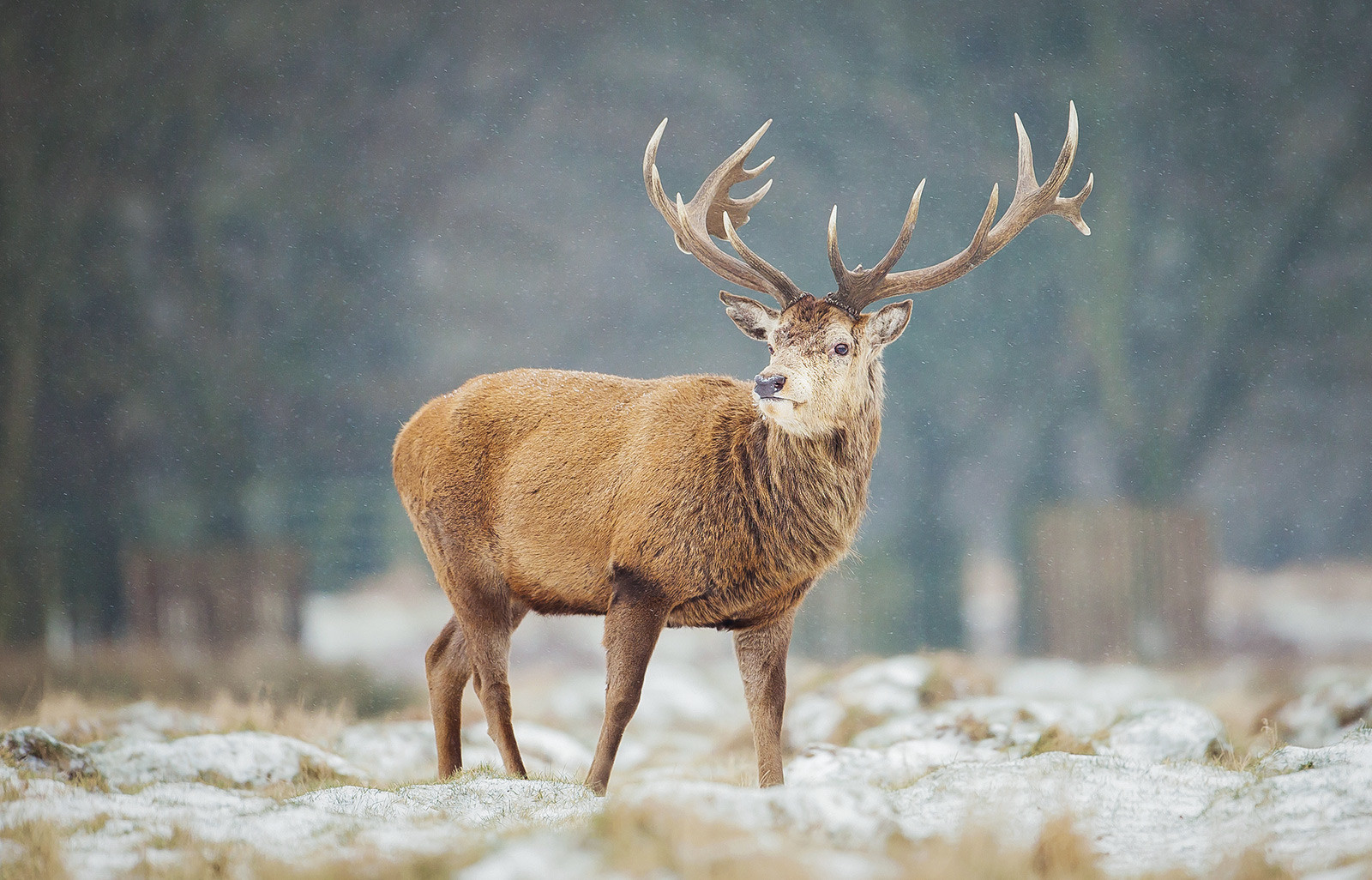 red deer, or , lives in Siberia. This noble animal is famous thanks to its huge branched horns which can grow to over one meter long! are timid and by no means aggressive - in the wild, they try to hide from humans. Nevertheless, people believe that their young velvety horns have medicinal qualities and breed them on farms. 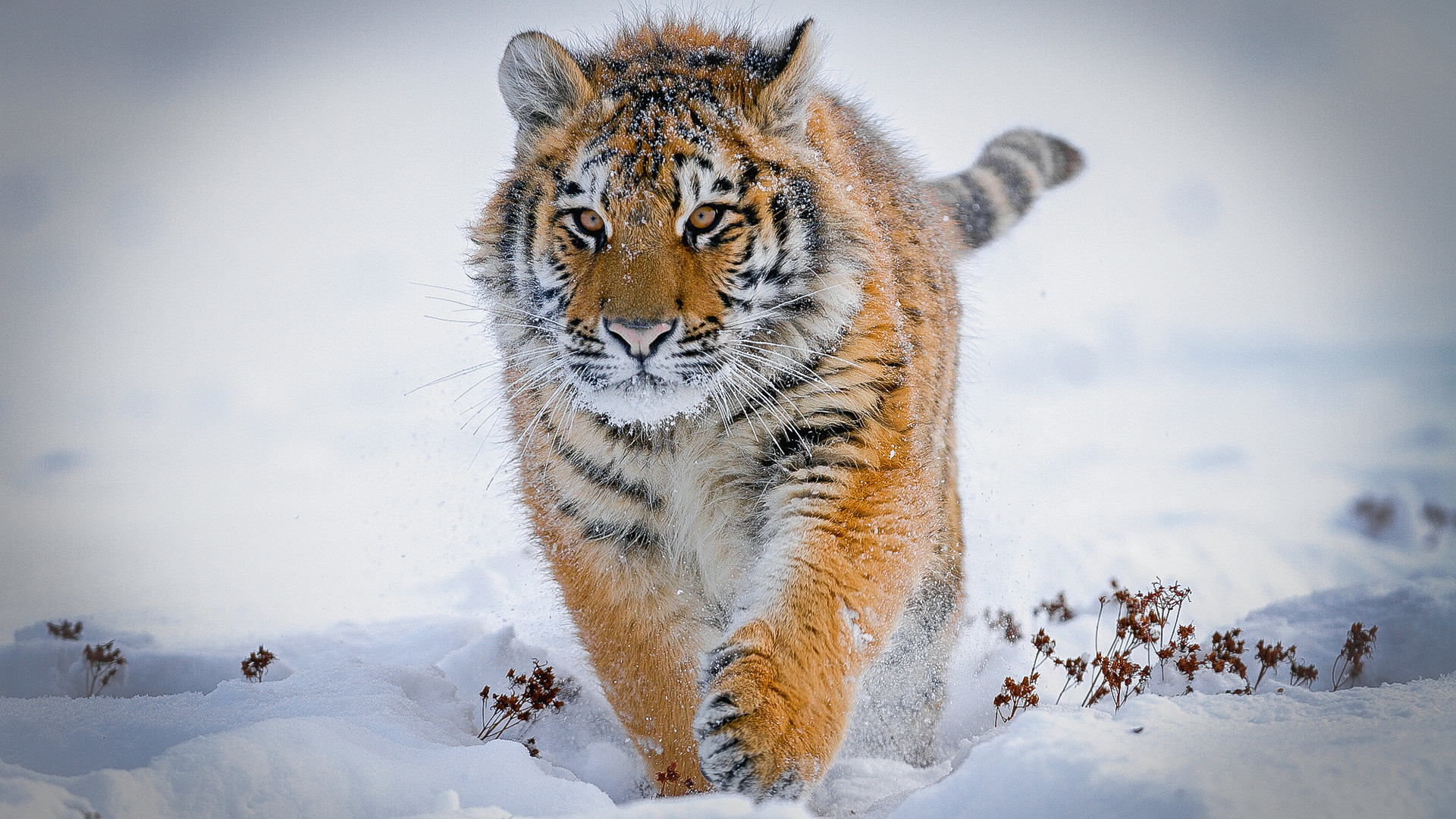 Amur or Siberian tiger is one of the biggest and rarest wild cats in the world. In Russia’s Far East, where these stunning beast mostly live, there are only 500 tigers left. The tiger’s coat is unique, like a fingerprint: no two patterns are the same.